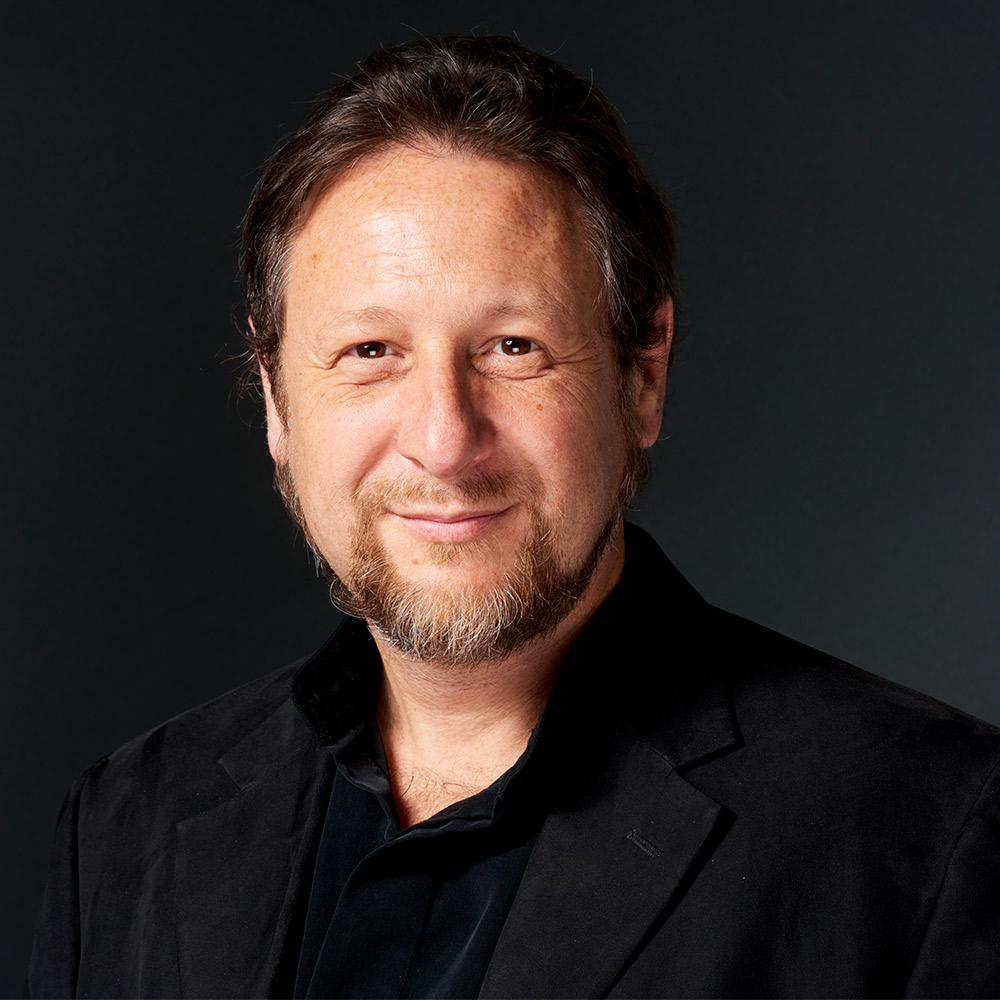 The Boston Globe wrote about The Conscious Sleepwalker Loops “…the result is a blaring, multi-channel, gleefully vernacular carnival. It made a terrific curtain-raiser.” The New York Times wrote: “Alejandro Rutty’s amusing “Conscious Sleepwalker Loops” offered an immediate test of the ensemble’s mettle…”. Other pieces generated similarly positive reactions: “… in every respect, an impressive listening experience.” Osnabrüker Zeitung (About L’accordeoniste) and The Classical Voice of North Carolina wrote about Rutty’s recent Down Home: The Cantata, which mixes choral and orchestral writing historic audio recordings: “Rutty’s creative music made the stories live with humor, with determination and with dignity”

Another aspect of Rutty’s music is his music based in oral histories, such as The Other Side of My Heart –based on interviews with Latina Immigrants-, and Down Home: The Cantata; Jewish Life in the American South –based on audio recordings of the Jewish Heritage Foundation of North Carolina.

Alejandro Rutty is currently Associate Professor of Music at the University of North Carolina at Greensboro. 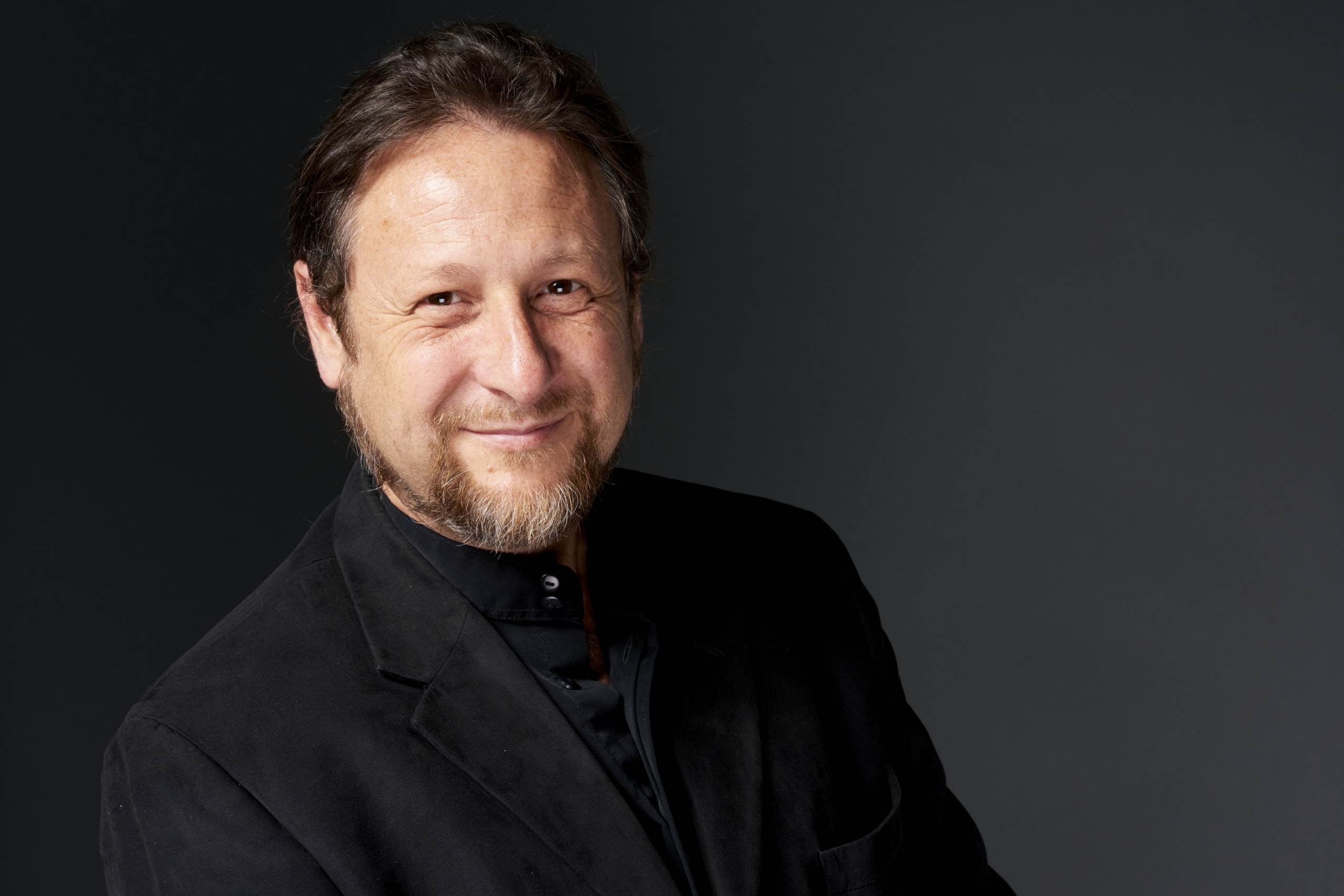 THE INSIDE STORY: Alejandro Rutty and EXHALING SPACE 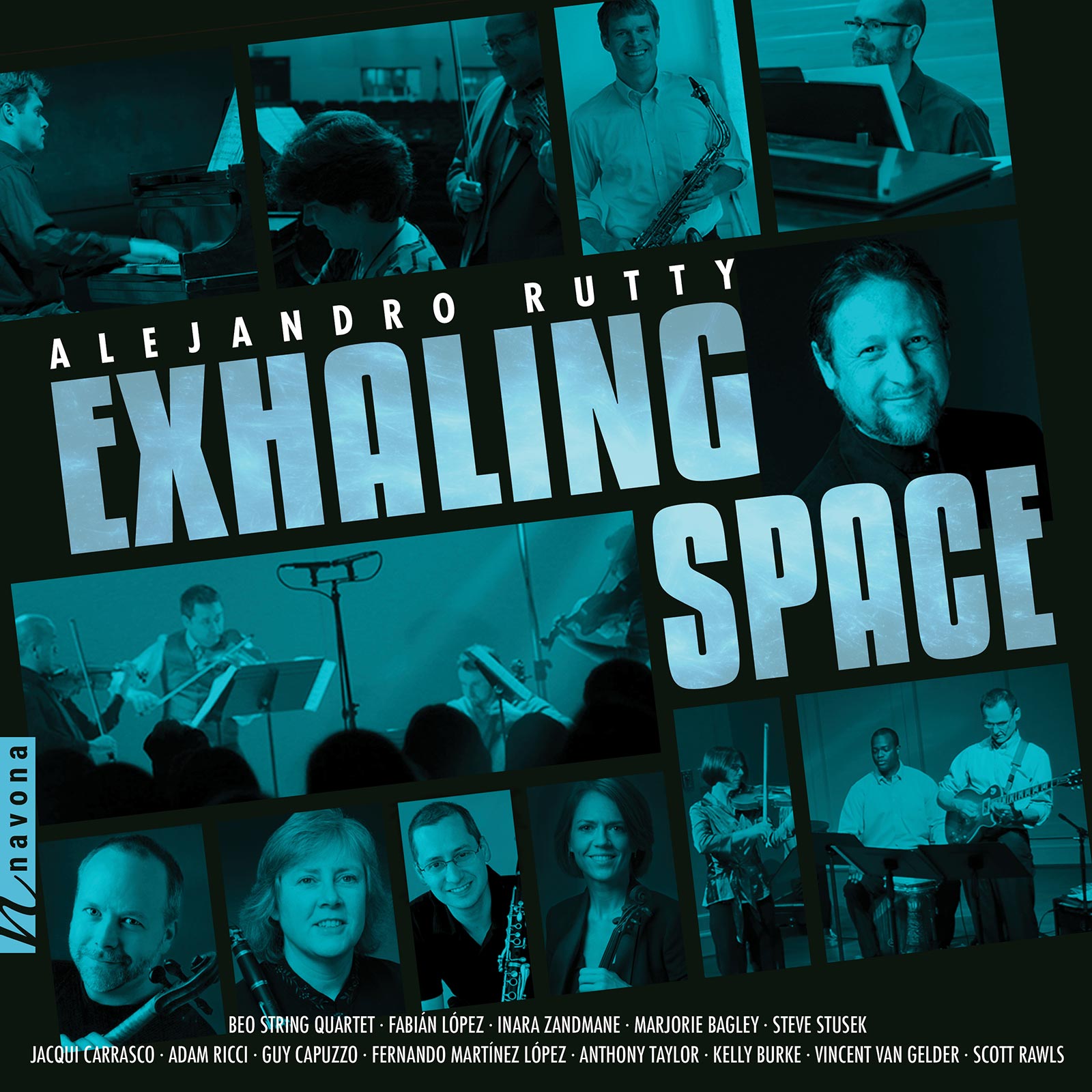 Release Date: March 9, 2018
Catalog Number: NV6145
21st Century
Chamber
Guitar
Saxophone
String Quartet
With EXHALING SPACE, Alejandro Rutty and his cast of remarkable performers create one hour of fresh, captivating music combining Latin and world music styles with the classical tradition. With tracks like the futuristic tango Martian Milonga and the meditative More Music for Examining and Buying Merchandise, Rutty composes the album like a breathing exercise, taking in an anxious pace in one movement, and then in the next, letting the melodies exhale gently through the piece.
Discover 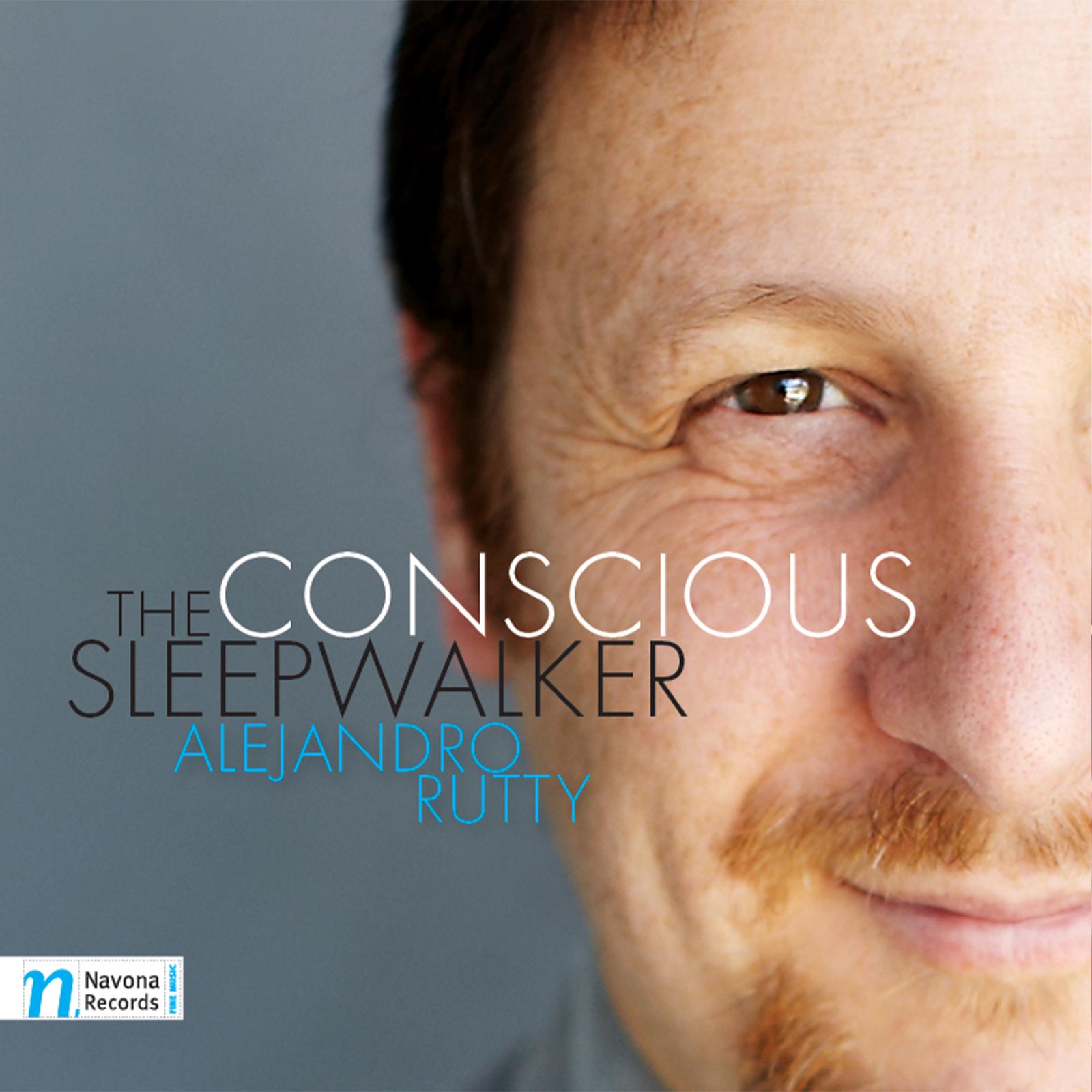