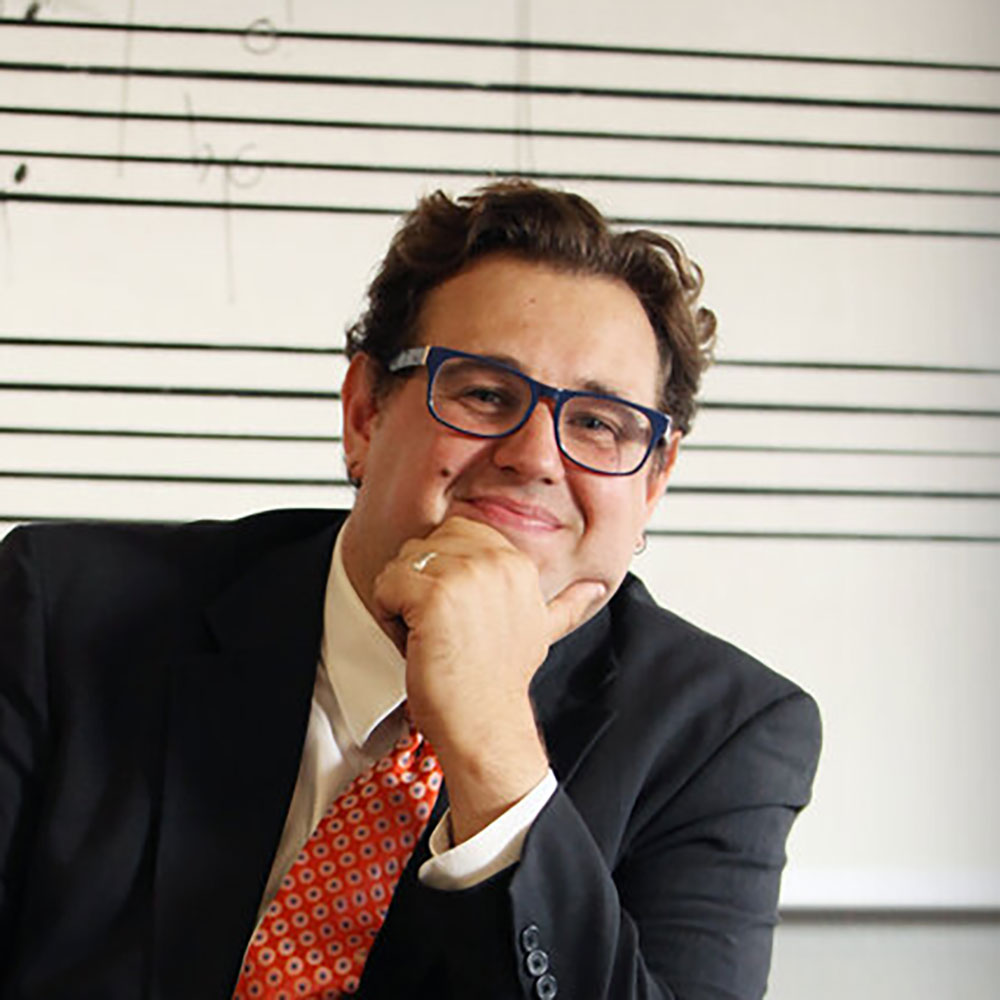 Aleksander Sternfeld-Dunn (b. 1980, Vallejo CA) grew up in the San Francisco Bay Area, was educated on both coasts and now finds himself in the middle of the country. His music combines a frenetic rhythmic language, lean textures and lyrical sensitivity. His music has been recorded and performed throughout the United States, Europe, Canada, and Asia by ensembles and organizations including the Kiev Philharmonic, The Contra Costa Chamber Orchestra, Huntsville Alabama Army Band, Composers Inc, Conundrum, The Yale Brass Trio, Scott/Garrison Duo, and Vox Novus. Soloists like Richard Kriehn, Diane Maltester, Craig Hultgren, and Robert Young have also been champions of his music. His works are published by FJH Music, Dorn Publications, Trevco Music, Alry and Boom Crash Music and can be heard on the Capstone and ERM Labels.

Sternfeld-Dunn is winner of the Best in Show Award from the Global Music Awards (2012) for his works Antiphonal Fanfare and Joker’s Wild and won first prize in the William R. Riley Exposition for Research for composition Sonata for Alto Saxophone (2005). He has also received awards and funding from organizations such as Meet the Composer, ASCAP and the Washington Visual, Performing, and Literary Art’s Committee.

He completed a D.M.A. in composition with a minor in music theory from the Hartt School of Music. He holds a Masters Degree in Composition from Washington State University as well as a Bachelors Degree from California State University East Bay. His primary teachers have included Robert Carl, Martin Rokeach, Stephen Gryc, Charles Argersinger, Ryan Hare, Greg Yasinitsky, and Frank LaRocca.

As well as being an accomplished composer he is also active as a conductor and string bassist. As a conductor he recently guest conducted the new music ensemble Turn on the Music for their album The Darwin Effect on Capstone Records. He has conducted various orchestras, wind ensembles, and theatre productions. As a bassist he has held principal positions with several San Francisco Bay Area Orchestras, as well as numerous jazz small groups and big bands. He is the featured bassist on Bay Area jazz pianist Marty Namaro’s album Abstractionisms. He serves on the faculty at Wichita State University where he teaches composition, electronic music and music theory. 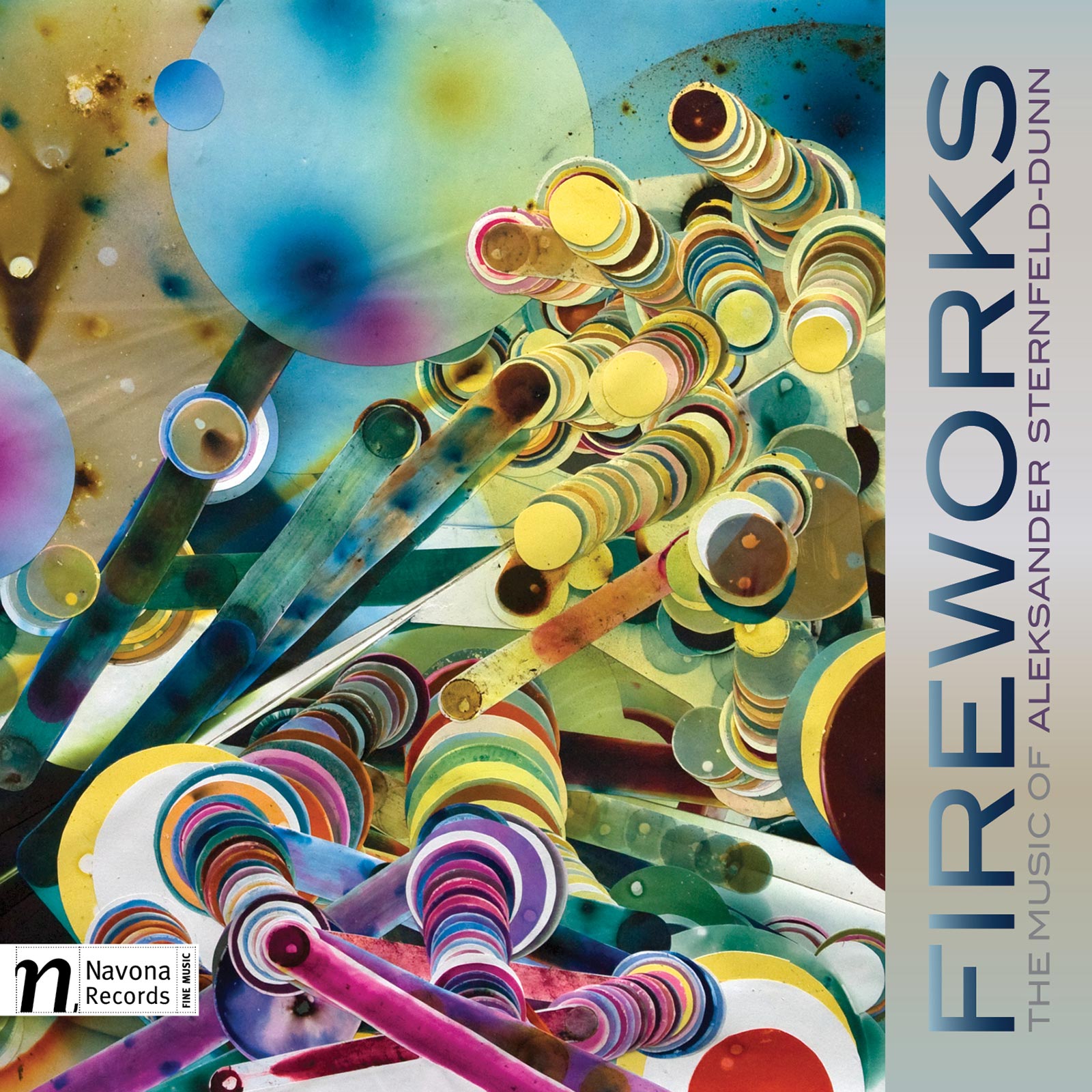 Release Date: April 14, 2015
Catalog Number: NV5997
21st Century
Orchestral
Saxophone
Wind Ensemble
What do you get when you cross a composer, a bassist, and a conductor? It's no joke, and neither is Aleksander Sternfeld-Dunn. It is, however, a piece called Joker's Wild which opens up Sternfeld-Dunn's debut Navona Records release FIREWORKS, and it's a doozy, a crackerjack double concertino expertly crafted and written to showcase the talents of the Cameradschaft Duo. The piece won Best in Show from the Global Music Awards in 2012.
Discover 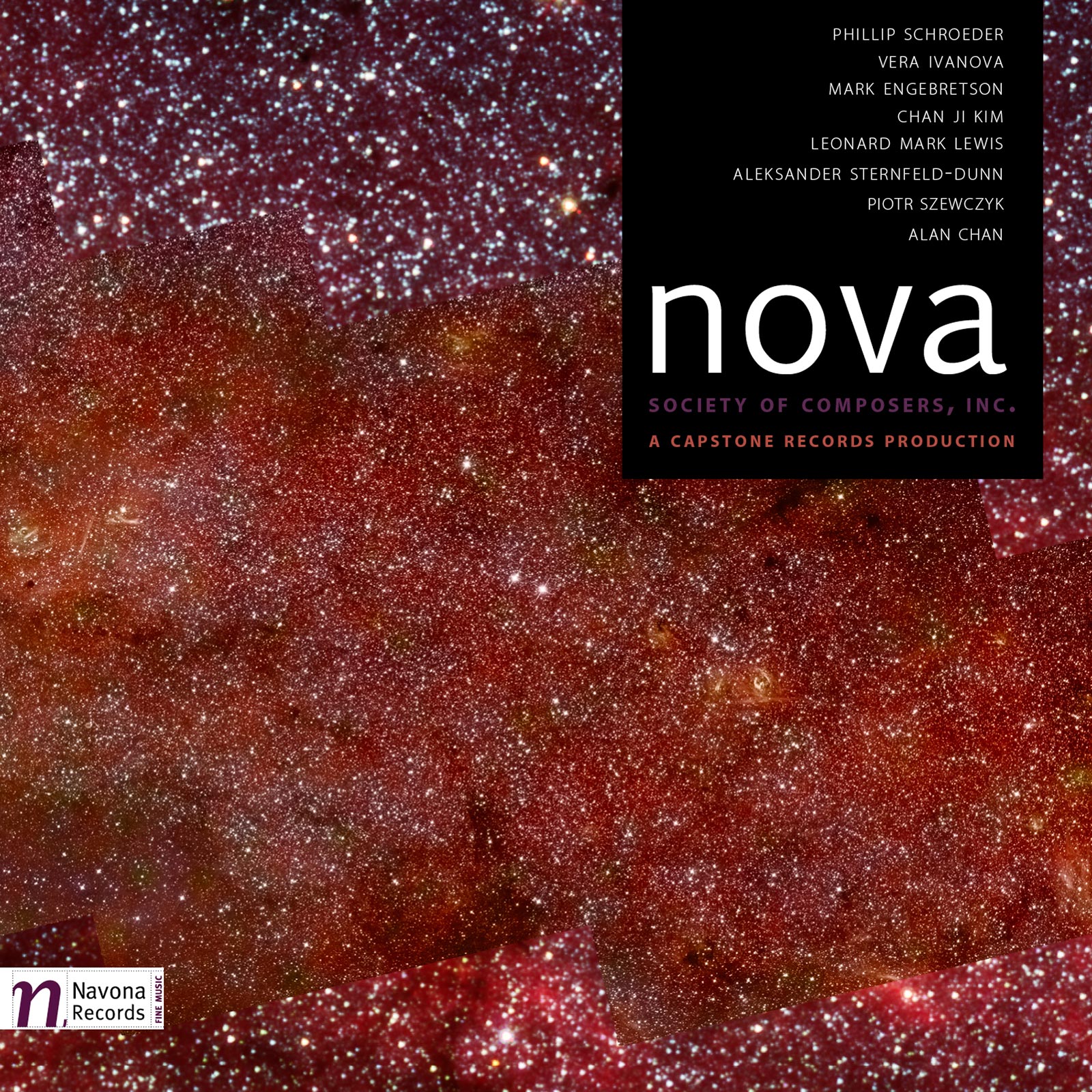