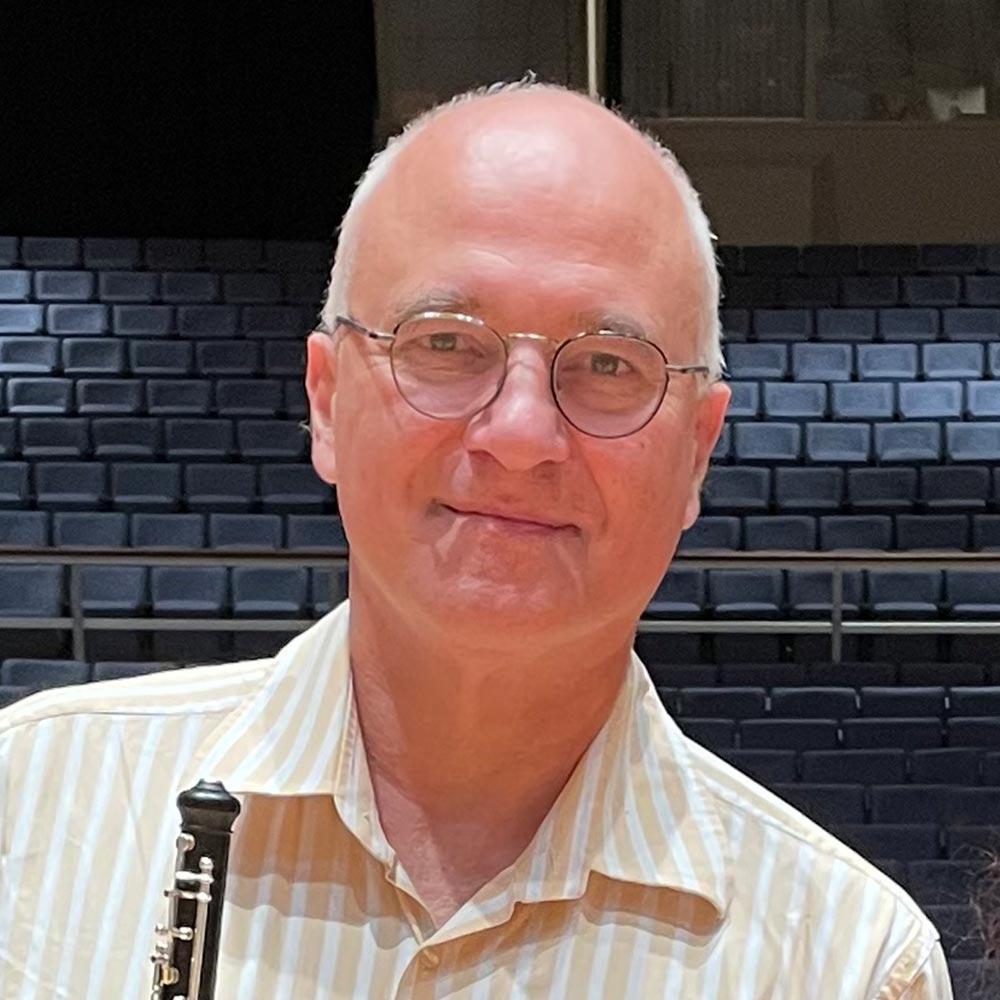 One of today’s leading oboists, GRAMMY Award winner Alex Klein was Principal Oboe with the Chicago Symphony for nine years under Barenboim. Klein won top prizes at the international competitions in Geneva, Tokyo, New York, and Prague. Klein left his position at the Chicago Symphony due to Musician’s Focal Dystonia. During his convalescence, Klein dedicated his life to the advancement of young talents from Latin America and neglected communities, founding FEMUSC in 2006, and PRIMA (Program of Social Inclusion through Music and the Arts) in 2012. After sufficiently overcoming the limitations of focal dystonia, Klein successfully reauditioned for his former position and returned to the Chicago Symphony in what Chicago Magazine called “one of the greatest comebacks of classical music.” In 2017 he was named Principal Oboe Emeritus by Riccardo Muti. Today, Klein is Principal Oboe with the Calgary Philharmonic, and teaches at DePaul University in Chicago. 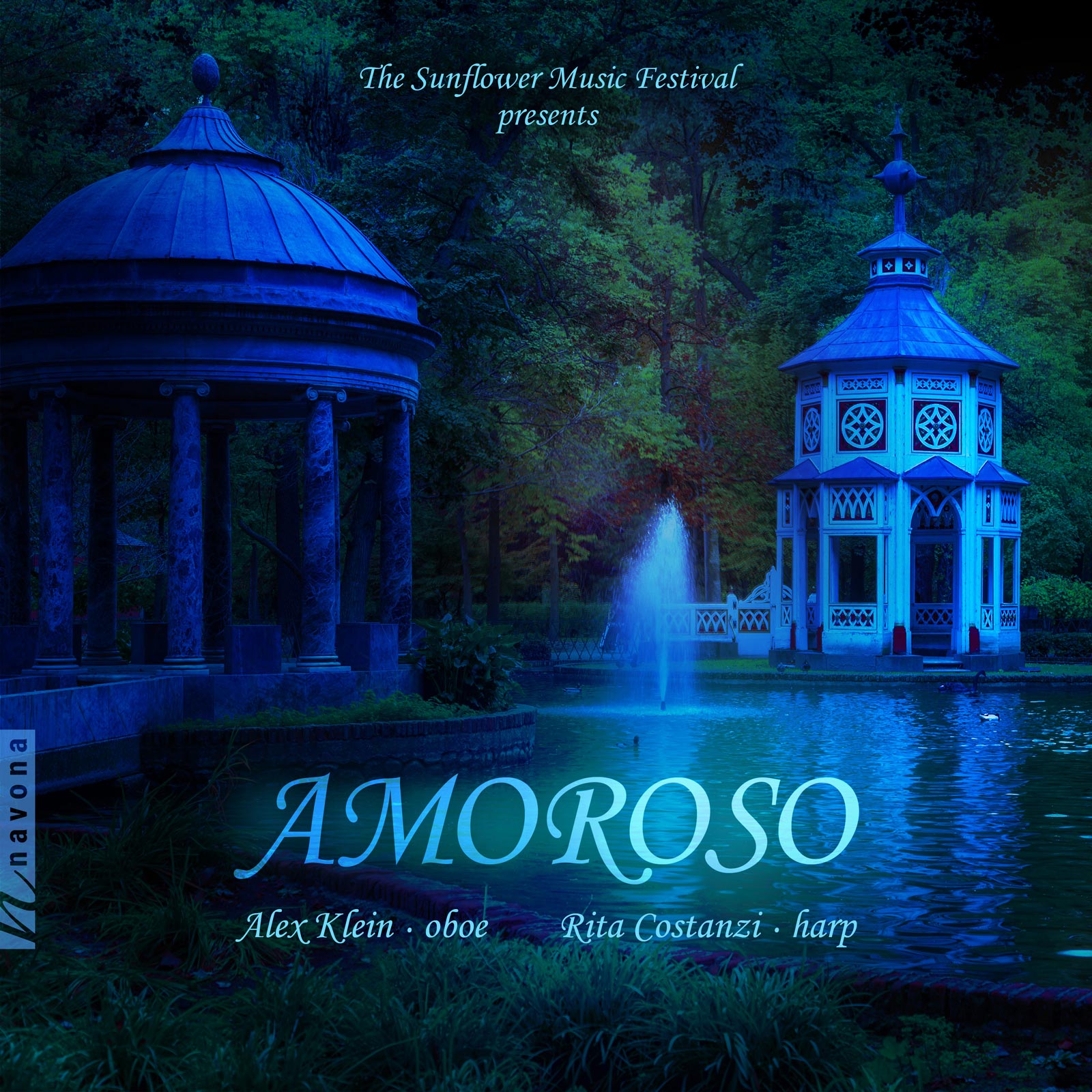 Release Date: January 27, 2023
Catalog Number: NV6477
20th Century
Romantic
Chamber
Harp
Oboe
Few instruments are as viscerally associated with the idea of grace and beauty as the harp, and few are as apt to express a sense of yearning as the oboe. So what could possibly capture the feeling of love better than a duo composed of these two instruments? Possibly nothing, as harpist Rita Costanzi and oboist Alex Klein rivetingly demonstrate on AMOROSO, an archetypally romantic album of intimate chamber music. Well-known classics by Debussy, Fauré, Massenet, Rachmaninoff, Piazzolla, and Rodrigo shine in a new light, and two new, fittingly Romanticist pieces by contemporary composer Michael Cohen perfectly complete this wonderful picture.
Discover