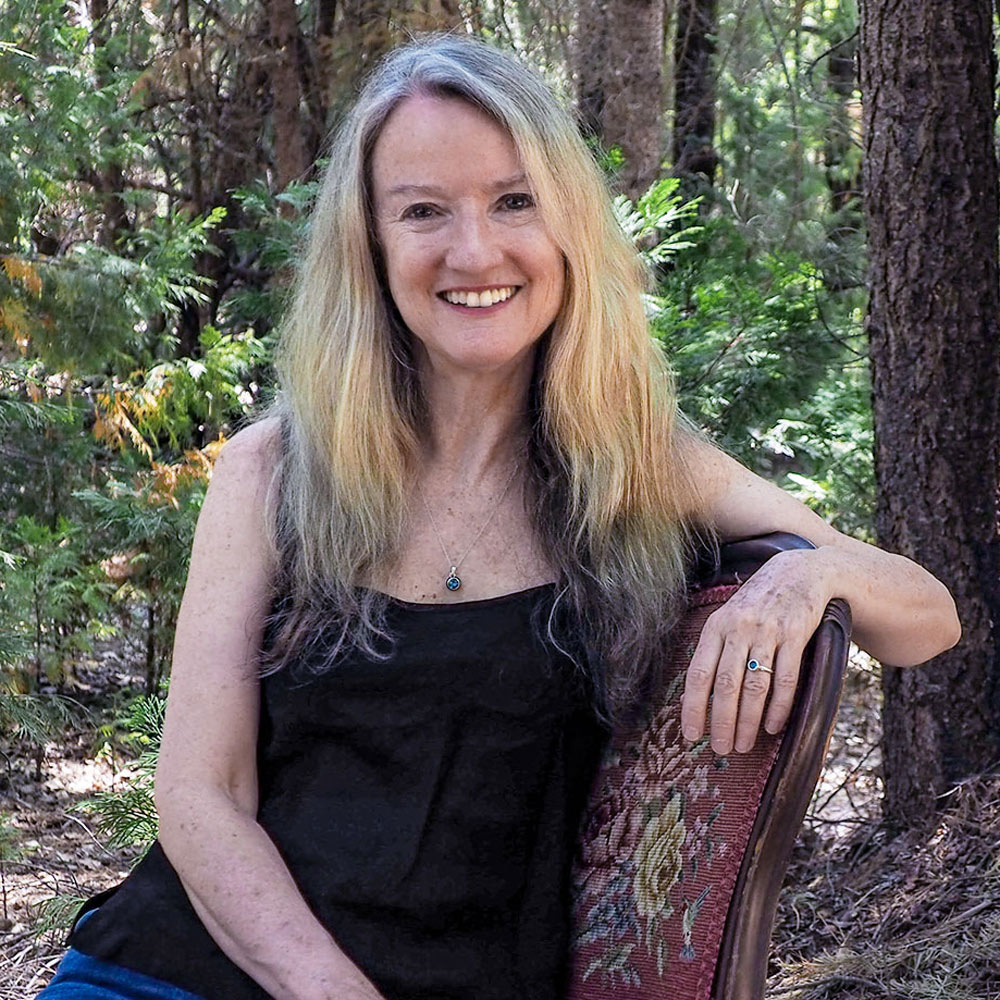 Alexis Alrich started piano lessons at age eight with a rare teacher who encouraged her to start music composition at the same time. Her studies continued at the New England Conservatory of Music, California Institute of the Arts, and with Lou Harrison at Mills College in California.

She was composer-in-residence for the San Francisco Choral Artists for the 2019-2020 season and was commissioned by them to write three pieces, Pedacitos de Cielo, The Railway Train, and Psalm 104.

She has received numerous grants and commissions from the American Composers Forum, ensembles and individuals, most recently Onward for solo marimba and Voice of the Forest for solo piano. The Orphic Ensemble recently commissioned and took on tour a percussion quartet, Muse of Fire. While living in Hong Kong she was commissioned to write two pieces for mixed Chinese and Western instrument ensembles and narrator, The Shadow in the Moon and The Beat of the Dragon Boat.

Her Marimba Concerto was performed by Dame Evelyn Glennie and the City Chamber Orchestra of Hong Kong. The Bachtrack classical music website reviewed the performance: “…an electric performance of composer Alexis Alrich’s Marimba Concerto…this action-packed piece injected fresh energy into the whole room…it stole the show.” Her erhu concerto Song of Eternal Regret was performed in Shanghai, China by the Shanghai Chinese Orchestra.

As a pianist, Alrich also plays and composes chamber music. Recent compositions include Water Colors for oboe and strings and String Quartet No. 3. Alrich collaborates frequently with Cambodian choreographer Charya Burt, writing original dance scores as well as transcriptions of traditional Cambodian music. The Bay Area Women’s Philharmonic premiered her piece Avenues in 1991, which has been since performed numerous times. She was a founding member and pianist for the San Francisco Composers Chamber Orchestra.

Her music is published by Alto Publications in Bristol, England 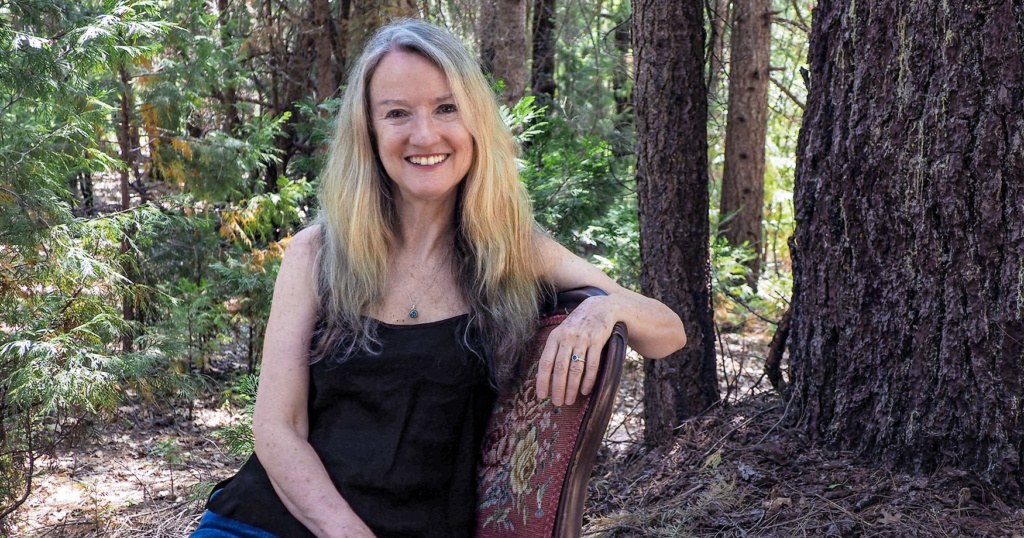 The Inside Story: Alexis Alrich and PRISMA VOL. 5 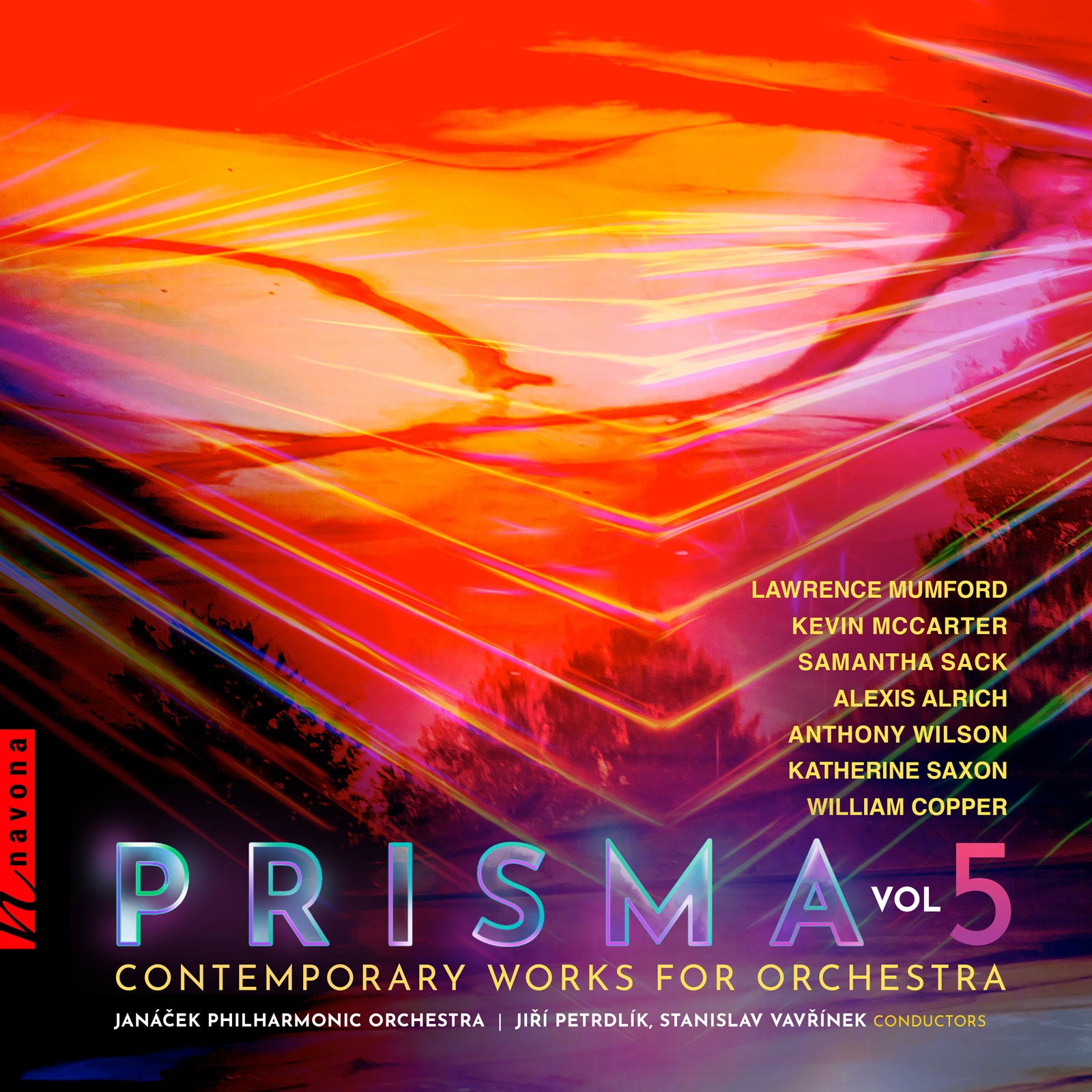