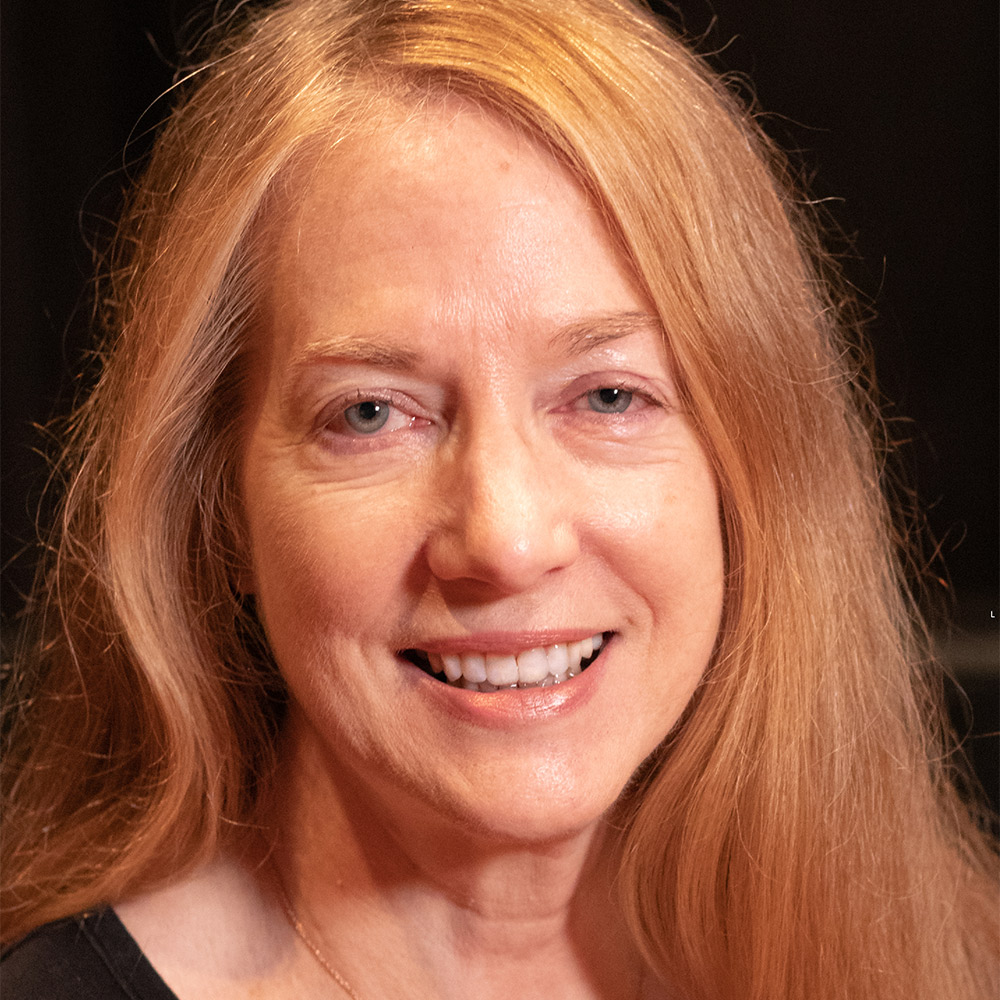 Her compositions have been performed and broadcast on three continents, and her music has been cited in Avant-Garde Choral Music and Guide to the Tuba Repertoire: The New Tuba Sourcebook, among other resources. Over the years, beginning in the 1970’s, her music has been performed and published under several versions of her name: Allyson Brown, Allyson Brown Applebaum, and Allyson B. Wells.