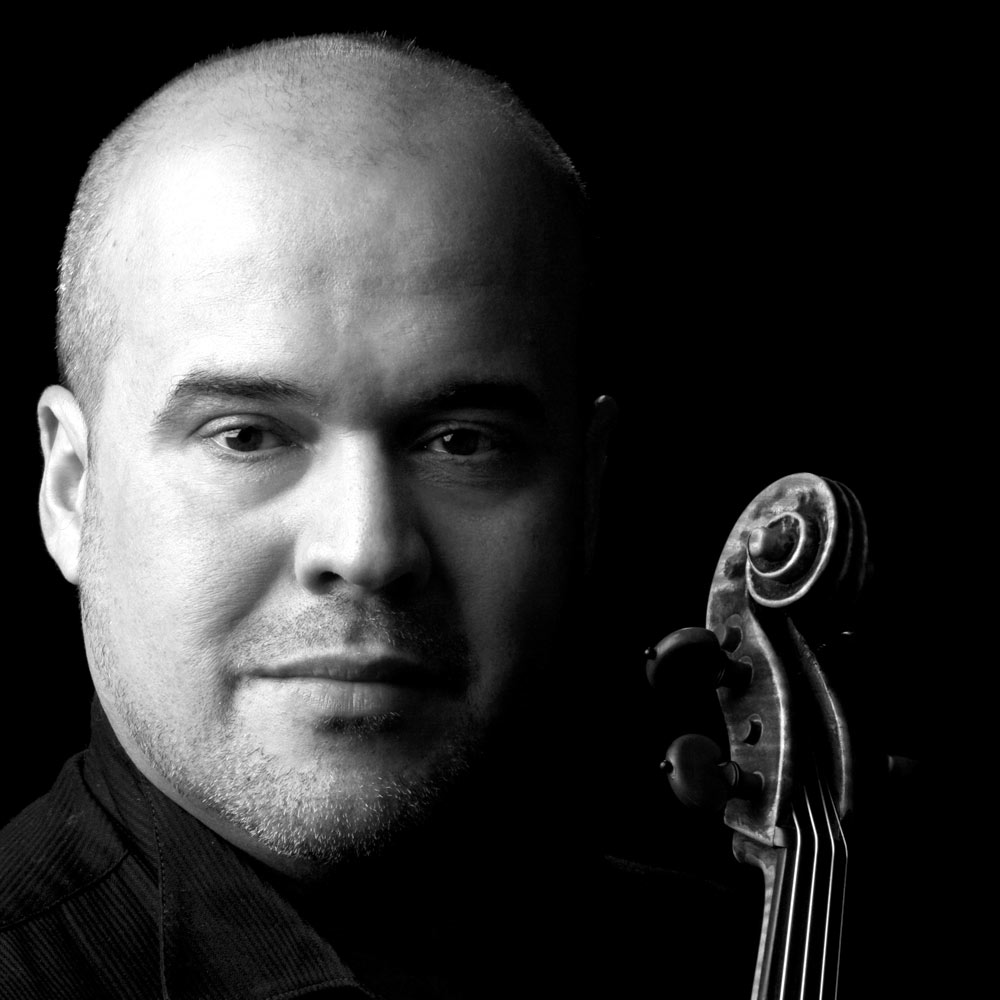 Portuguese violist Anibal Dos Santos was born in born in Caracas, Venezuela in 1963. He began his musical studies at an early age in his native city with Gianfranco Farina and Mario Mescoli. At age 18, he traveled to Philadelphia PA to study with renowned violist Joseph de Pasquale, obtaining his degree in 1988 at the Curtis Institute of Music. Since then, he has dedicated his career to perform viola repertoire with many orchestras in the Americas, as well as recitals and chamber music appearances.

In May of 2007, Dos Santos performed in the American premiere of the Viola Tango,Rock Concerto by Benjamin Yusupov with the Bogota Philharmonic Orchestra, conductor Ricardo Jaramillo, and dancer Gina Medina. This concert became one of the most important musical events in the region. For the preparation of this work, he took lessons in tango and rock improvisation for over a year before the first performance.

Dos Santos plays on the legendary Sergio Peresson viola that was made for Joseph de Pasquale in 1967. 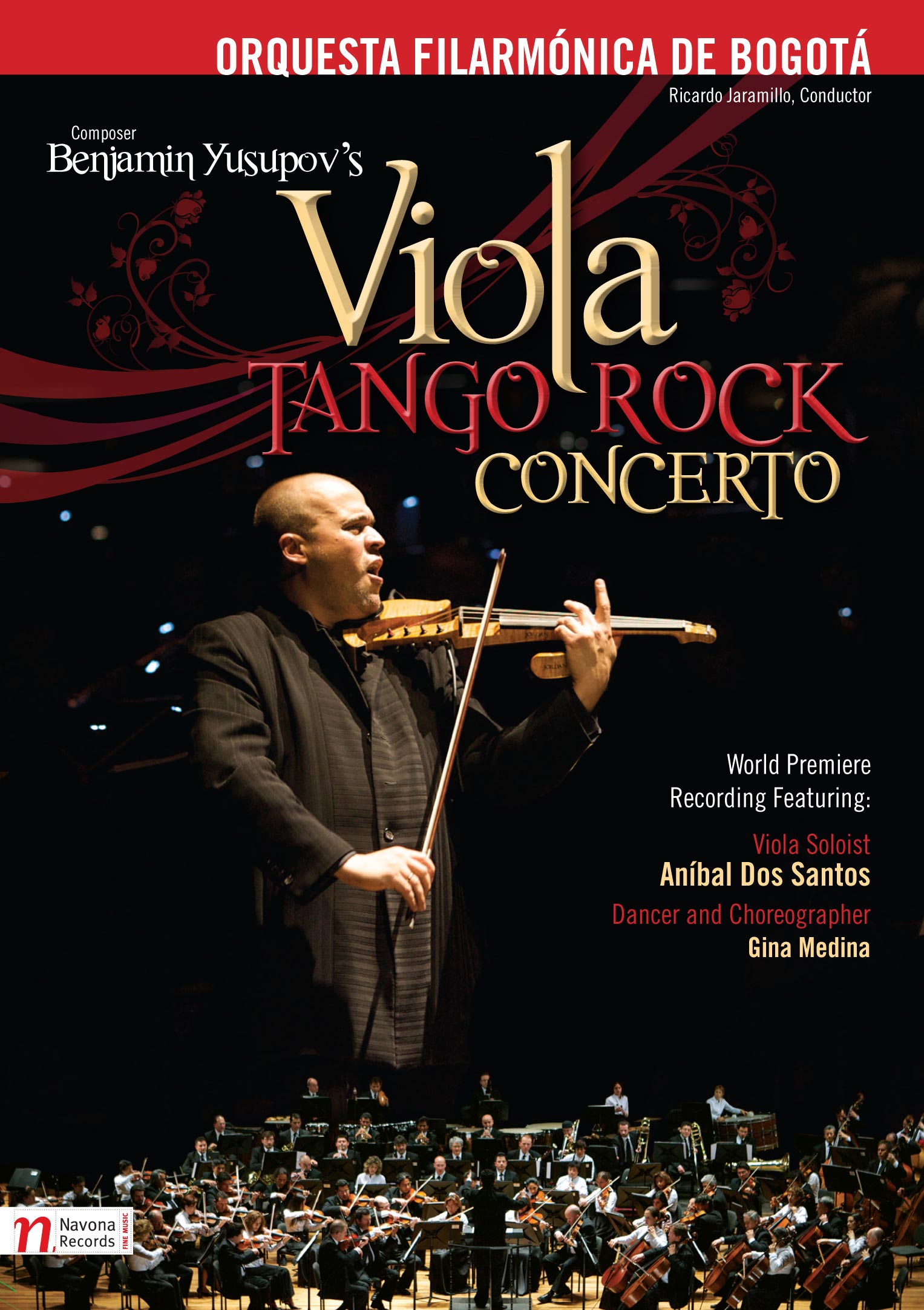 Release Date: November 1, 2011
Catalog Number: NV5865
This historic DVD is a document of the Orquesta Filarmonica de Bogota's version of Benjamin Yusupov's Viola Tango Rock Concerto, hailed as 'the greatest concerto ever written for the viola' by Maxim Vengerov. Played at the Auditorio Leon of Greiff of the Universidad Nacional de Colombia on June 12th, 2009, this performance - as original and striking as its 2005 world premiere - features solo performances from violist Anibal Dos Santos on classic and electric viola, Master Venanzio Cipolliti on accordion, Carlos Posada on acoustic guitar, and Andres Leiva, Luis Alberto Ramirez and Carlos Andres Cortes playing rock passages in a masterful conjunction of sounds and corporeal movements.
Discover