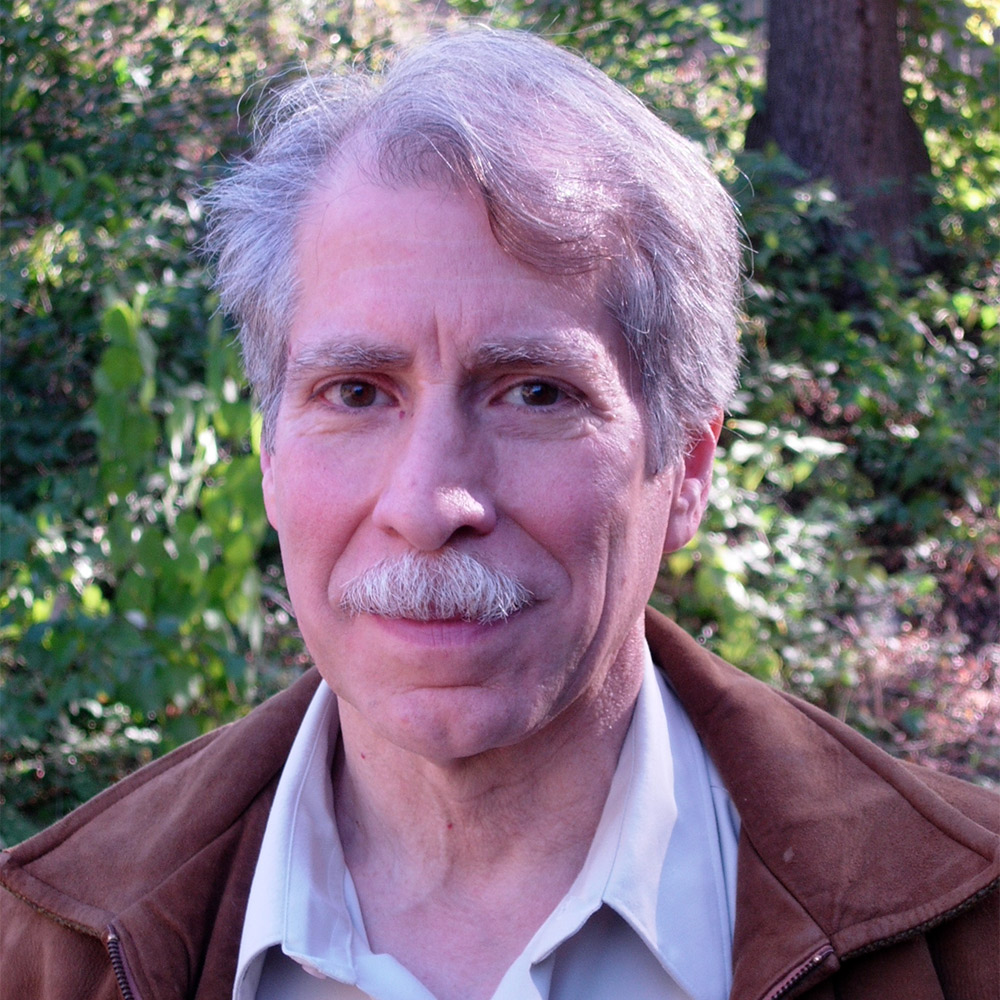 Anthony Iannaccone (b. New York City, 1943) studied at the Manhattan School of Music and the Eastman School of Music. His principal teachers were Vittorio Giannini, Aaron Copland, and David Diamond. During the 1960’s, he supported himself as a part-time teacher (Manhattan School of Music) and orchestral violinist. His catalog of approximately 50 published works includes four symphonies, smaller works for orchestra, several large works for chorus and orchestra, numerous chamber pieces, large works for wind ensemble, and several extended a cappella choral compositions. His music is performed by major orchestras and professional chamber ensembles in the United States and abroad. He is an active conductor of both new music and standard orchestral repertory. In addition to conducting numerous regional and metropolitan orchestras in the United States, he has conducted several European orchestras, including the Bohuslav Martinu Philharmonic, the Bavarian Festival Orchestra, the Janacek Philharmonic, the Moravian Philharmonic, and the Slovak Radio Orchestra. From 1971 to 2013 he taught at Eastern Michigan University, where, for 30 years he conducted the Collegium Chamber Orchestra and Chamber Chorus in 18th and 19th century orchestral and choral repertory.

Iannaccone’s works have won many first prizes in national and international competitions, including the Ravel Prize for Rituals For Violin and Piano, the Dutka Prize for String Quartet No. 3, the Ostwald Award for Sea Drift, and the SAI/C.F.Peters Award for Two-Piano Inventions. His Waiting For Sunrise On The Sound was chosen as one of five finalists in the 2001 London Symphony Orchestra Masterprize competition from a field of 1151 orchestral works submitted. Several of Iannaccone’s works for chamber and large ensembles have entered the standard repertory. Describing his music, The New Grove Dictionary of Music and Musicians states, “organic growth inspires music of great strength and formal clarity, as opening bars generate the textural and thematic contours that forge contrasting sections of reflection and cross-rhythmic dynamism.” He has received grants, awards, and commissions from numerous institutions, orchestras, foundations, and organizations, such as the Aaron Copland Fund for Music, the National Endowment for the Arts, ASCAP, Cornell University, the Eastman School of Music, the Prague Philharmonic, the Richmond Symphony, the Kalamazoo Symphony, the Michigan Council for the Arts, East and West Artists of New York, the Tucson Chamber Music Festival, and Continental Harmony, among many others. Recent commissions include a work for clarinet and strings for Richard Stoltzman, a choral work for the Ithaca College School of Music, Dancing onVesuvius for the Dearborn Symphony, and his fourth symphony for the Florida State University Orchestra. 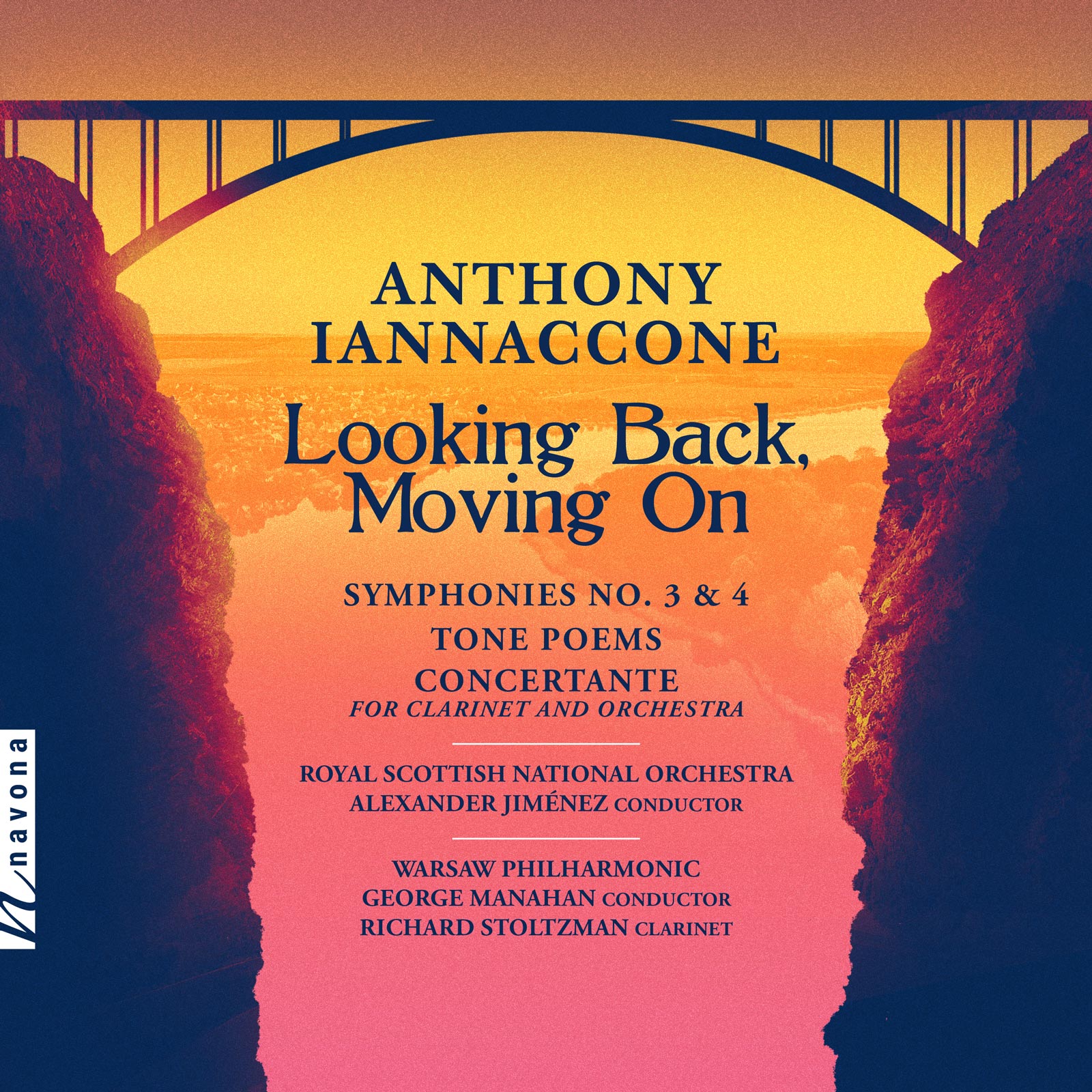 Looking Back, Moving On

Release Date: January 13, 2023
Catalog Number: NV6487
21st Century
Orchestral
Orchestra
Contemporary symphonic music tends to fall into either one of two categories: hopelessly cerebral concert hall material that is difficult (if not impossible) to understand – or background music for motion pictures. Neither classification would be much to the liking of New York native Anthony Iannaccone, who sets out to prove that one can have the best of both worlds on LOOKING BACK, MOVING ON. Both his third and fourth symphonies make a strong case: spirited, organically structured, and imaginative, they are formidable displays of American verve. The Concertante for Clarinet and Orchestra, more subtle but no less energetic, drives home the point.
Discover 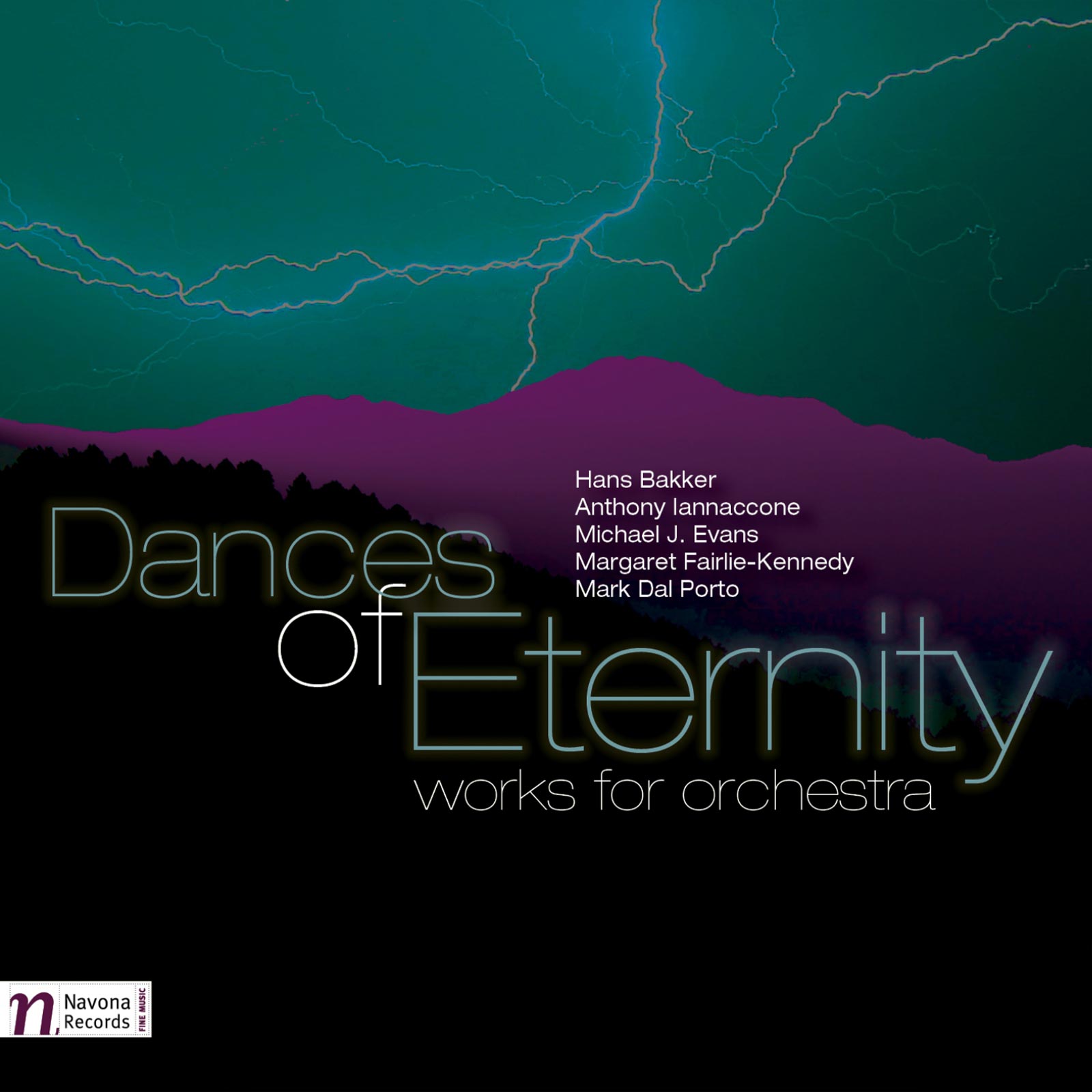