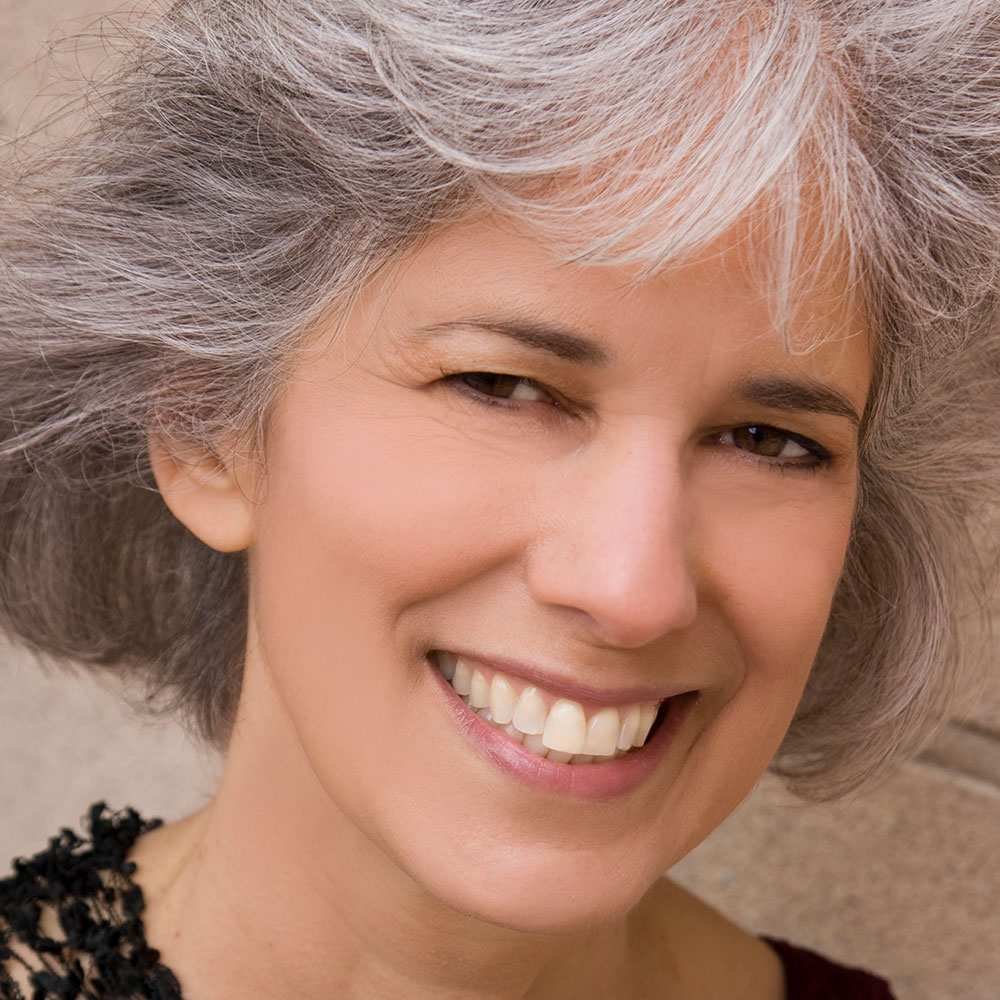 Antoinette Perry, born into a family of professional musicians, gave her first public performance at the age of 4. Since then she has concertized extensively throughout the United States, Germany, France, England, and in over 15 cities of the People’s Republic of China. She has been heard often on NPR and the Bravo! Channel, and has recorded for the Crystal, Harmonie, Pacific Rainbow, Pacific Serenades, Excelsior, and Navona labels. Her first solo album, BEETHOVEN BOOKENDS, was released under Navona Records in 2021.

Le Dauphine Libéré has lauded her “irreproachable technique” and “a musical comprehension which could only belong to one of the Greats.” Germaine Vadi of Les Affiches de Grenoble et du Dauphine wrote, “One felt oneself to be in the presence of a great pianist — an absolute art of nuance, her subtle touch, and finally her perfect musical understanding, which permits her to assimilate the music of all cultures.” The LA Times has praised her “exceptional artistry” (Bruce Burroughs), her “superb Schubert in every respect” (Albert Goldberg), and, in a performance with the LA Mozart Orchestra, “The centerpiece was Mozart’s Piano Concerto in G, K. 543, in a wonder of pertinent, pointed musicality…expressive…richly detailed…”(John Hanken).

As a young artist she was one of only two women representing the United States (seven women world-wide) in the 6th Van Cliburn International Competition (1981) and subsequently received a fellowship to the Berkshire Music Festival at Tanglewood. A highlight of her later career was the opportunity to perform the Mozart Double and Triple Concerti with Leon Fleisher, Katherine Jacobson, and the Aspen Chamber Symphony, to commemorate the Aspen Music Festival’s 150th anniversary and Leon Fleisher’s 75th birthday.

Perry served on the UCLA piano faculty for 12 years before joining the faculty of the University of Southern California Thornton School of Music in 1996, where she currently teaches. She has given over 200 master classes, most notably at the Eastman School of Music and as artist-in-residence for a week at the Beijing Central Conservatory. Former students are enjoying successful careers as performers and pedagogues throughout the United States, Europe, and Asia. The California Association of Professional Music Teachers awarded her their 2021 Lifetime Achievement Award.

She is the proud mother of Sean, Maureen, and Michael Perry, and currently lives, hikes, reads and practices yoga in Altadena CA. 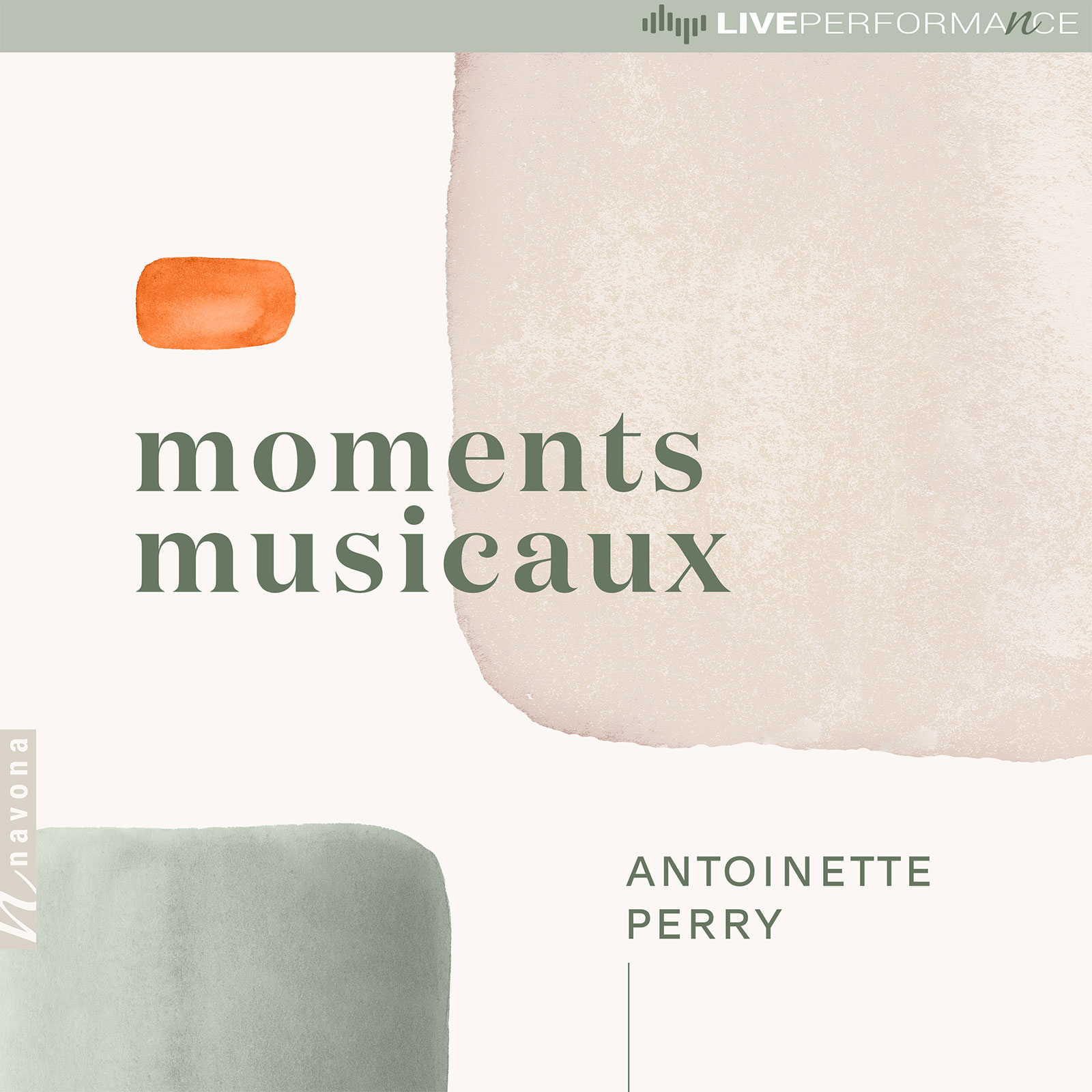 Release Date: July 8, 2022
Catalog Number: NV6442
Romantic
Solo Instrumental
Piano
Navona Records presents MOMENTS MUSICAUX, a unique program of solo piano repertoire performed by pianist Antoinette Perry. Captured live from USC Thornton’s Alfred Newman Auditorium, these pieces celebrate the works of German, Austrian, Russian, and American composers, intermingling cultures through various compositional styles. When it comes to Perry's artistic ability, Germaine Vadi of Les Affiches de Grenoble et du Dauphiné put it best: “One felt oneself to be in the presence of a great pianist — an absolute art of nuance, her subtle touch, and finally her perfect musical understanding, which permits her to assimilate the music of all cultures."
Discover 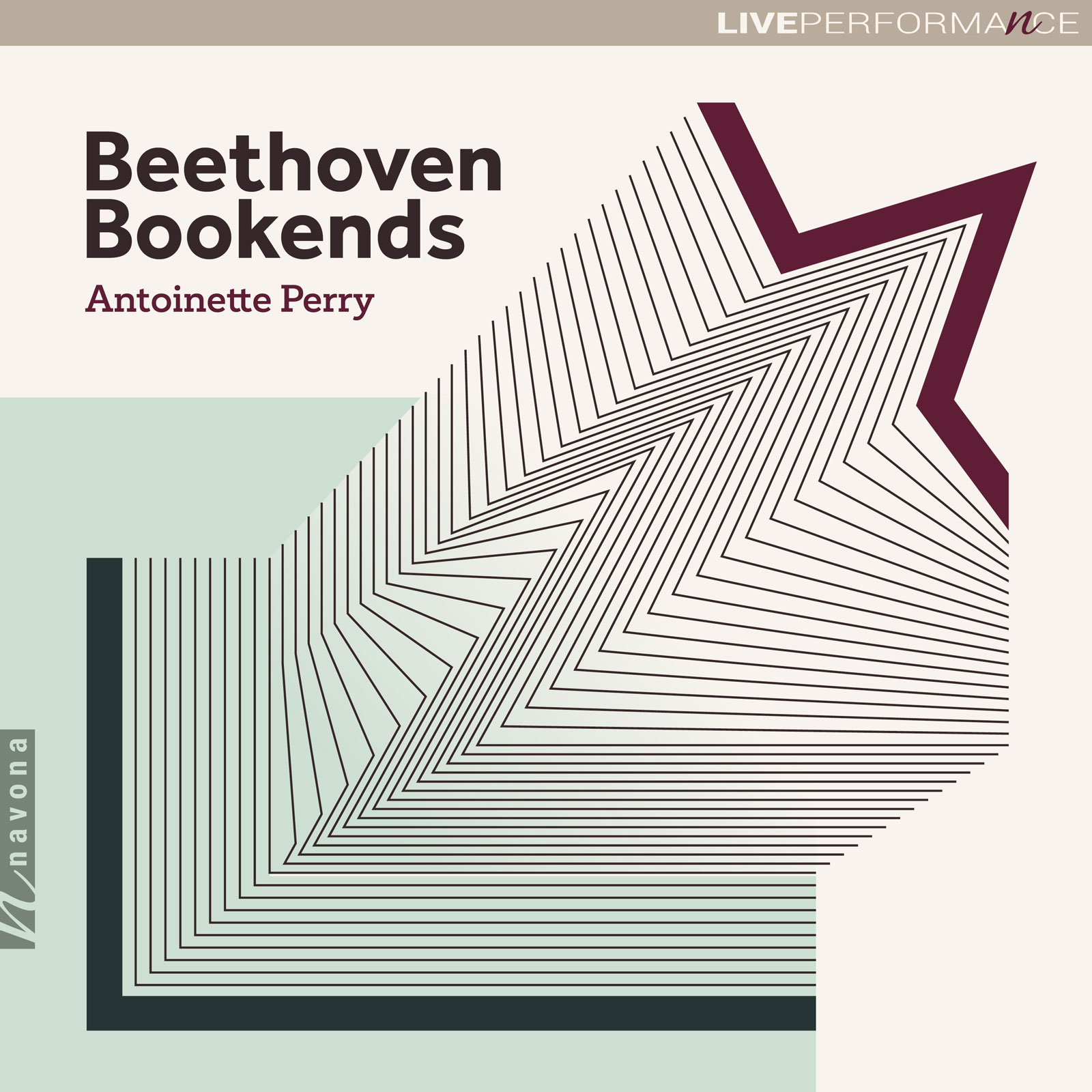 Release Date: February 5, 2021
Catalog Number: NV6331
Classical
Solo Instrumental
Piano
Navona Live and pianist Antoinette Perry are proud to present BEETHOVEN BOOKENDS. The album takes listeners from Opus 7—Beethoven’s personal favorite of his early sonatas—through the Bagatelles of Opus 119, and culminates with the composer’s final sonata, Opus 111. BEETHOVEN BOOKENDS is rich with the passion and dynamic range for which Beethoven is renowned; Perry applies what Le Dauphine Libéré has called her “irreproachable technique” to these legendary compositions.
Discover