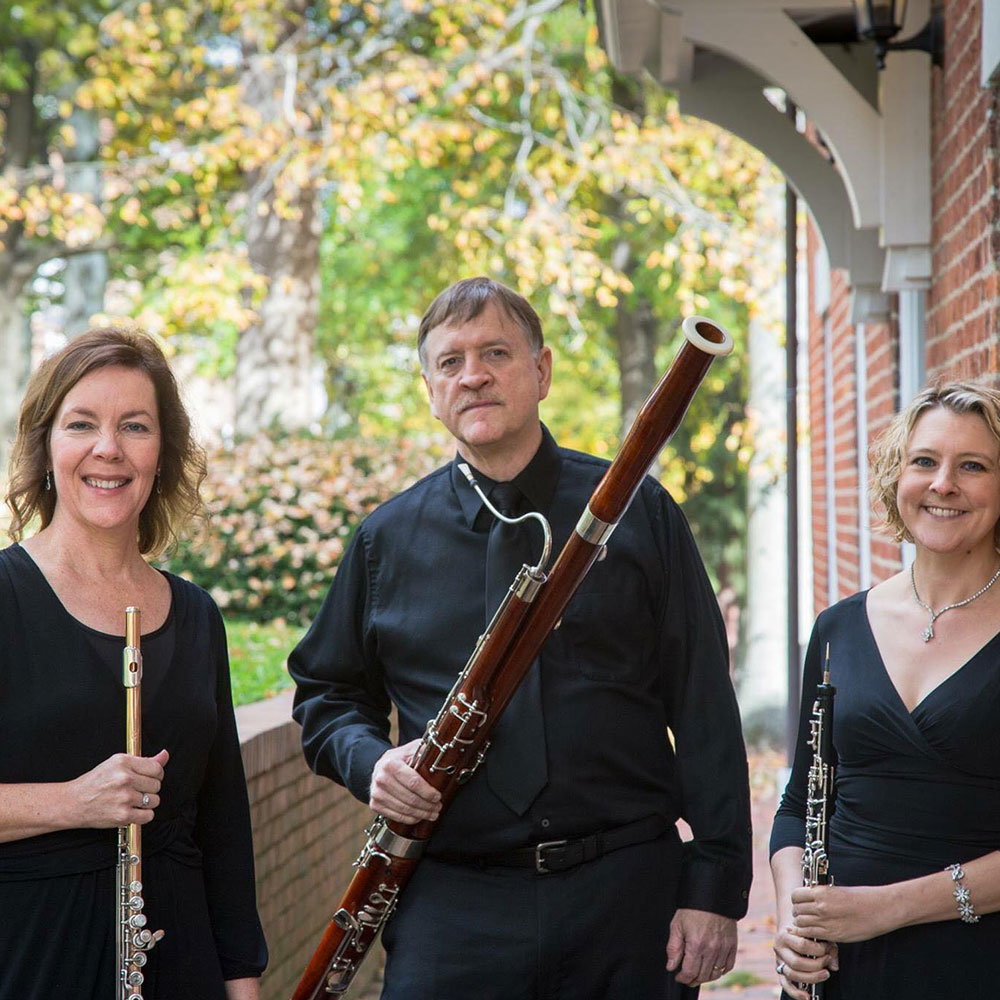 "The Athenias play so very well together, and convey strongly their sheer pleasure in the music"

Athenia Trio presents multimedia, interactive performances that feature flute, oboe, and bassoon. Athenia is a faculty ensemble at Ohio University in Athens. Founding members Alison Brown Sincoff (flute), Michele Fiala (oboe), and Matthew Morris (bassoon) have collectively performed in the United States, Canada, Italy, Germany, England, France, Russia, Japan, Panama, and Argentina. The trio was formed in 2009 and has performed across the United States from coast to coast and in Italy. They have been featured at conferences of the National Flute Association and International Double Reed Society. The ensemble dedicates itself to discovering works for the instrumentation and to adding new works to the repertoire through commissioning and arranging. 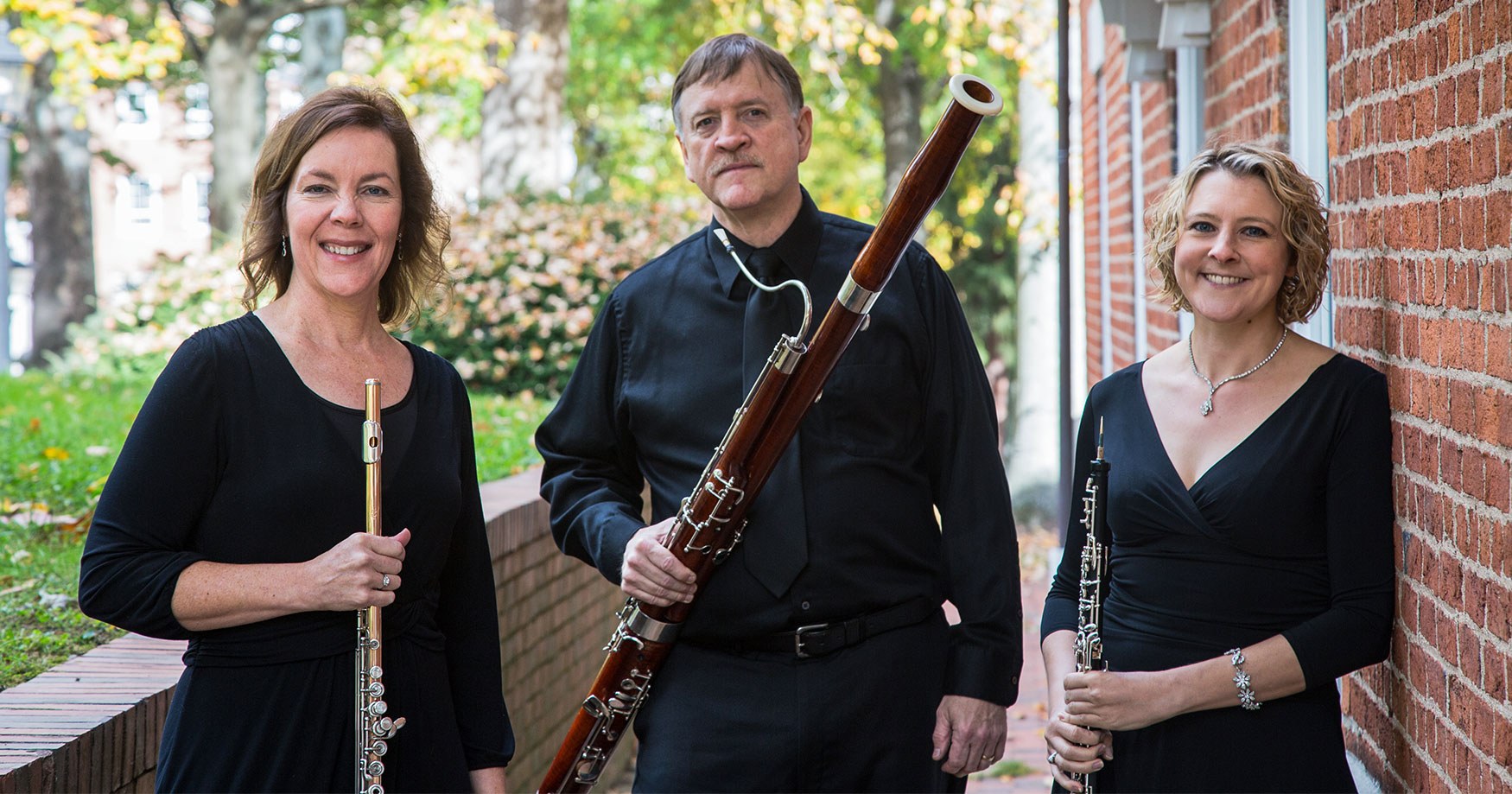 The Inside Story: Athenia Trio and BRUSH STROKES 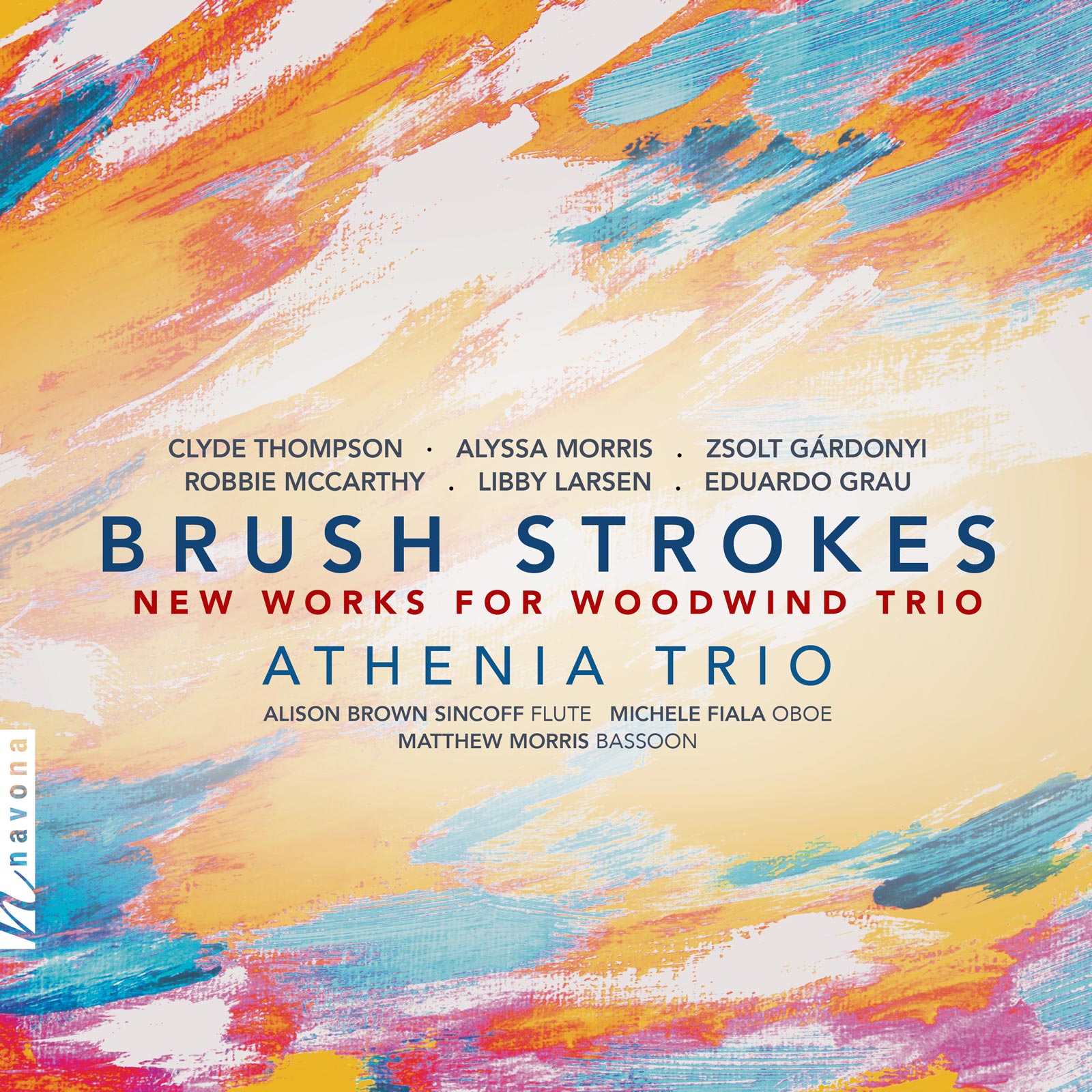