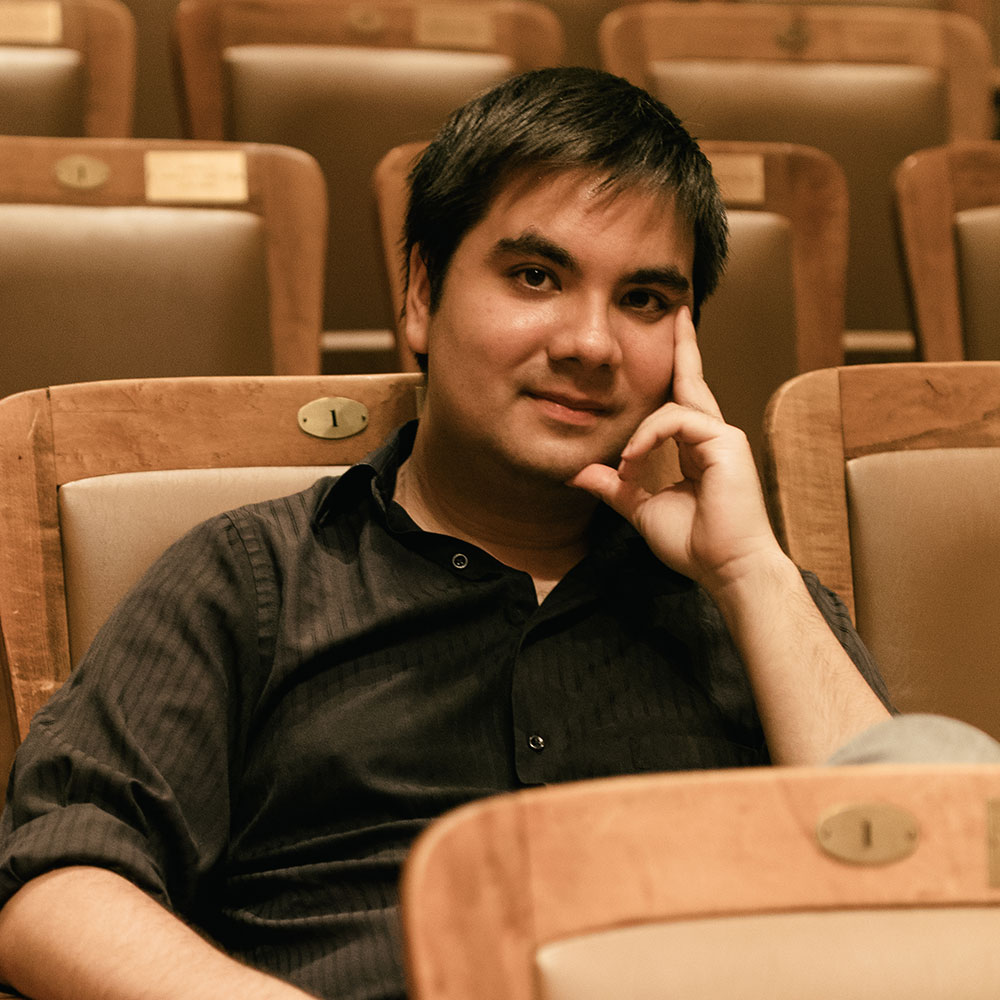 Yee-Paulson is an active solo and collaborative pianist as well, frequently performing his own and other composers’ music. In 2019, he played in Carnegie Hall as an accompanist for the Garden Wall Duo at the American Protégé Competition. As a pianist, he has also played in Jordan Hall, Boston’s historic Old South Church, and Harvard University. Yee-Paulson holds his own private piano studio. Yee-Paulson is also an active film composer, and has written numerous short-film soundtracks and commercial music. His film music was given an Award of Merit for “Best Post-Production” at the Best Shorts Competition.

Yee-Paulson’s music is melodic and contrapuntally driven, taking influence from composers of “new tonality.” While his music has influence from neo-romanticism and impressionism, his style is also sensitive towards and inspired by genres like jazz and traditional Chinese music. Yee-Paulson is a Doctor of Music student at Indiana University’s Jacobs School of Music. He has a Master of Music from New England Conservatory, and Bachelors of Music from New York University.