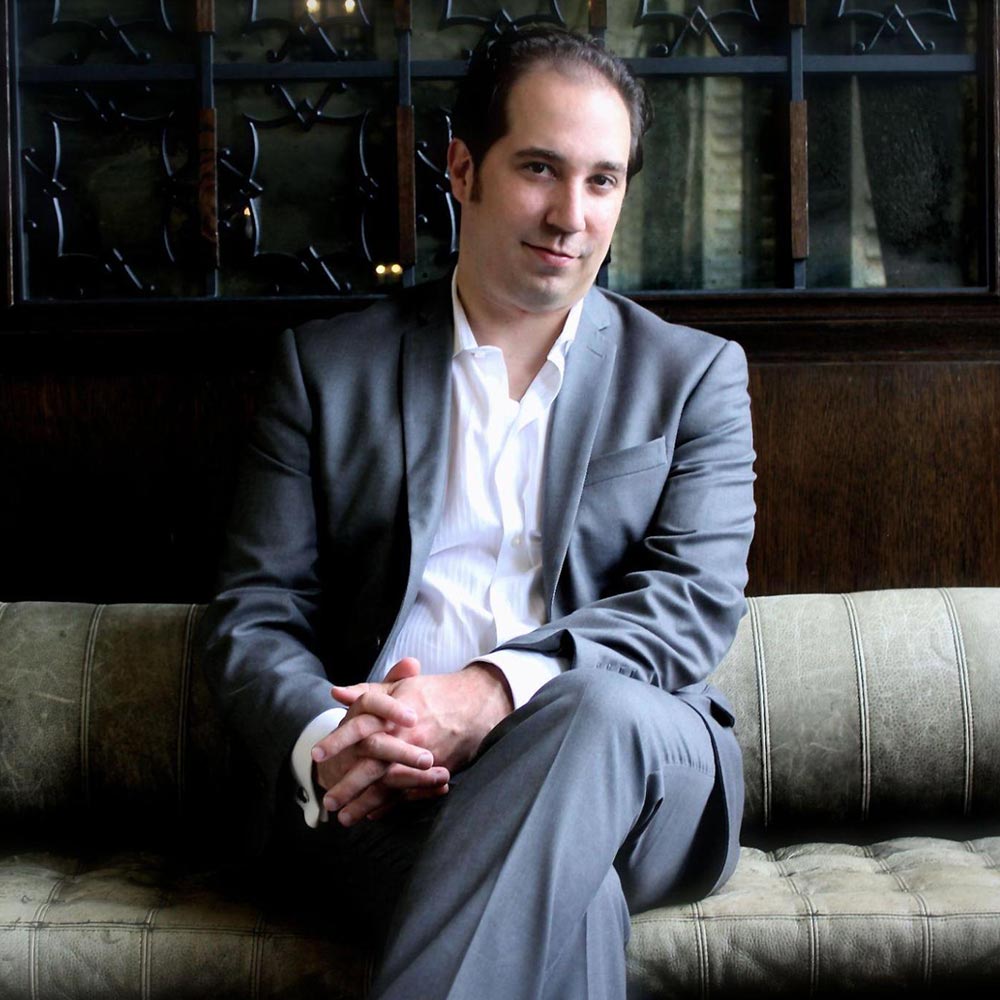 Benjamin C.S. Boyle is an American composer, pianist, and theorist. His works have been commissioned and premiered by the Royal Concertgebouw Orchestra, Chicago Lyric Opera, Montreal Chamber Orchestra, the Kobe City Orchestra, the Crossing Choir, Lyric Fest, and many others. The Crossing Choir’s recording of his Cantata No. 2: Voyages was nominated for a GRAMMY in 2020 for Best Choral Performance. In 2008, at the piano, he gave the U.S. premiere of his Sonata-Fantasy with violinist Tim Fain at the Kennedy Center in Washington and Merkin Hall in New York. In 2005, Bacchanalia Orchestra premiered the Cantata No.1: To One in Paradise for string orchestra and four vocal soloists in New York. He was composer-in-residence with Young Concert Artists from 2005-2007 and received representation from them for many years. He is particularly noted for his composition of art songs. A compendium of these works (Complete Songs and Melodies 1998–2014) including some 60 songs was published in 2016. His song cycle Spirits in Bondage won first prize in the NATS Art Song Competition in 2018.

His formative studies in composition, harmony, counterpoint, and analysis were under the guidance of Dr. Philip Lasser of the Juilliard School. He was trained in the method of Nadia Boulanger. At the age of 25, Boyle was the youngest person ever to receive a Ph.D from the University of Pennsylvania in composition, after completing a M.M. from The Peabody Conservatory and a B.M. from the University of South Florida where he studied piano with Robert Helps.

Boyle is Associate Director and Professor of Composition, Keyboard Harmony, Counterpoint, and Analysis at the EAMA Summer Music Institute in Paris. In 2020, he co-founded the EAMA Academy, an online year-round music training program for some of the finest students in the world. In 2016 he founded Analysis Salon, a music theory lecture series now in its sixth season. He was formerly a professor of composition and music theory at Westminster Choir College, St. Joseph’s University, Temple University, and several other universities. He maintains a lively private studio for composers, conductors, and performers in Philadelphia and with students around the globe. 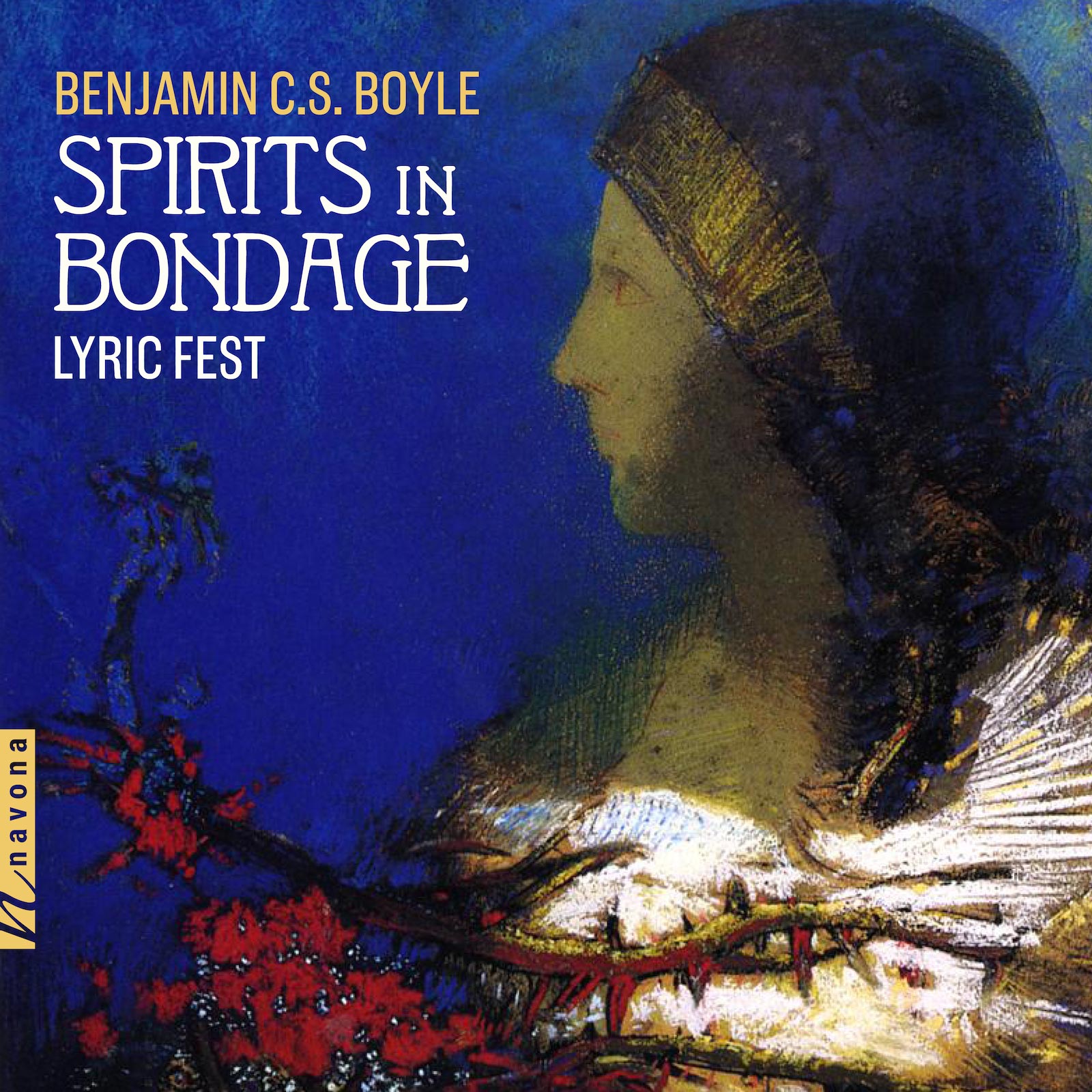 Release Date: August 12, 2022
Catalog Number: NV6450
21st Century
Vocal Music
Piano
Voice
Poetry and music have often been described as "beautiful sisters" in the European tradition, and American composer Benjamin C. S. Boyle sets out to prove just how harmonious this kinship can be. Owing to pianist and art song expert Laura Ward as well as to a selection of top-class singers, these elaborate yet easily accessible vocal compositions are resplendently brought to life on SPIRITS IN BONDAGE.
Discover