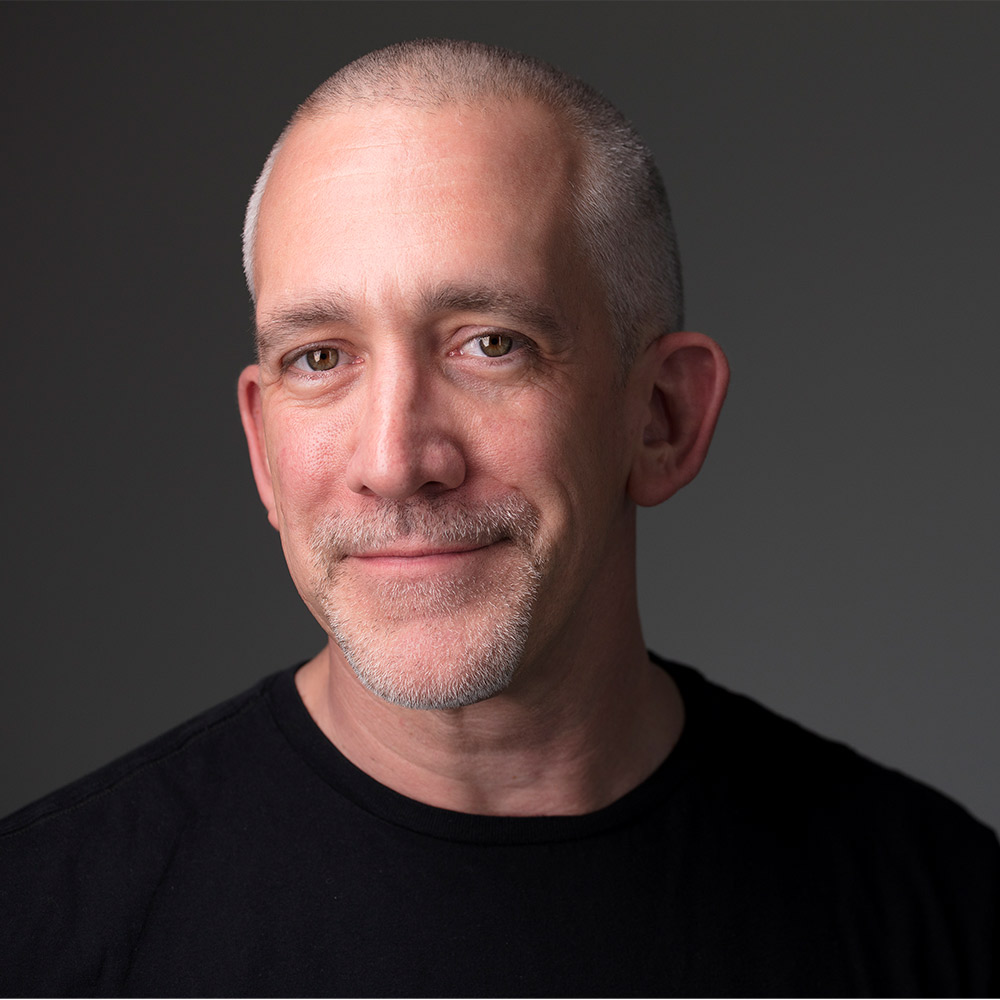 Brian Field’s music is an eclectic fusion of lyricism and driving rhythm that brings together elements of post-romanticism, minimalism, and jazz. Field has received a host of awards, including the RMN Classical recording prize, the Benenti Foundation recording prize, Briar Cliff Choral Music Competition (first prize), the Victor Herbert ASCAP Young Composers’ Contest (first prize), among many others.

Devoting himself to composition, Field continued his musical studies at the Juilliard School in New York City where he was awarded his Master of Music degree. At Juilliard he was a student of Milton Babbitt. From Juilliard, Field attended Columbia University, earning his Doctorate. At Columbia, he was a President’s Fellow and studied composition with George Edwards and Mario Davidovsky.

Field’s compositions include music for television and stage: solo acoustic, chamber, ballet, choral, electroacoustic, and orchestral works. His compositions have been performed throughout the United States and internationally.

The Inside Story: Brian Field and VOCAL WORKS 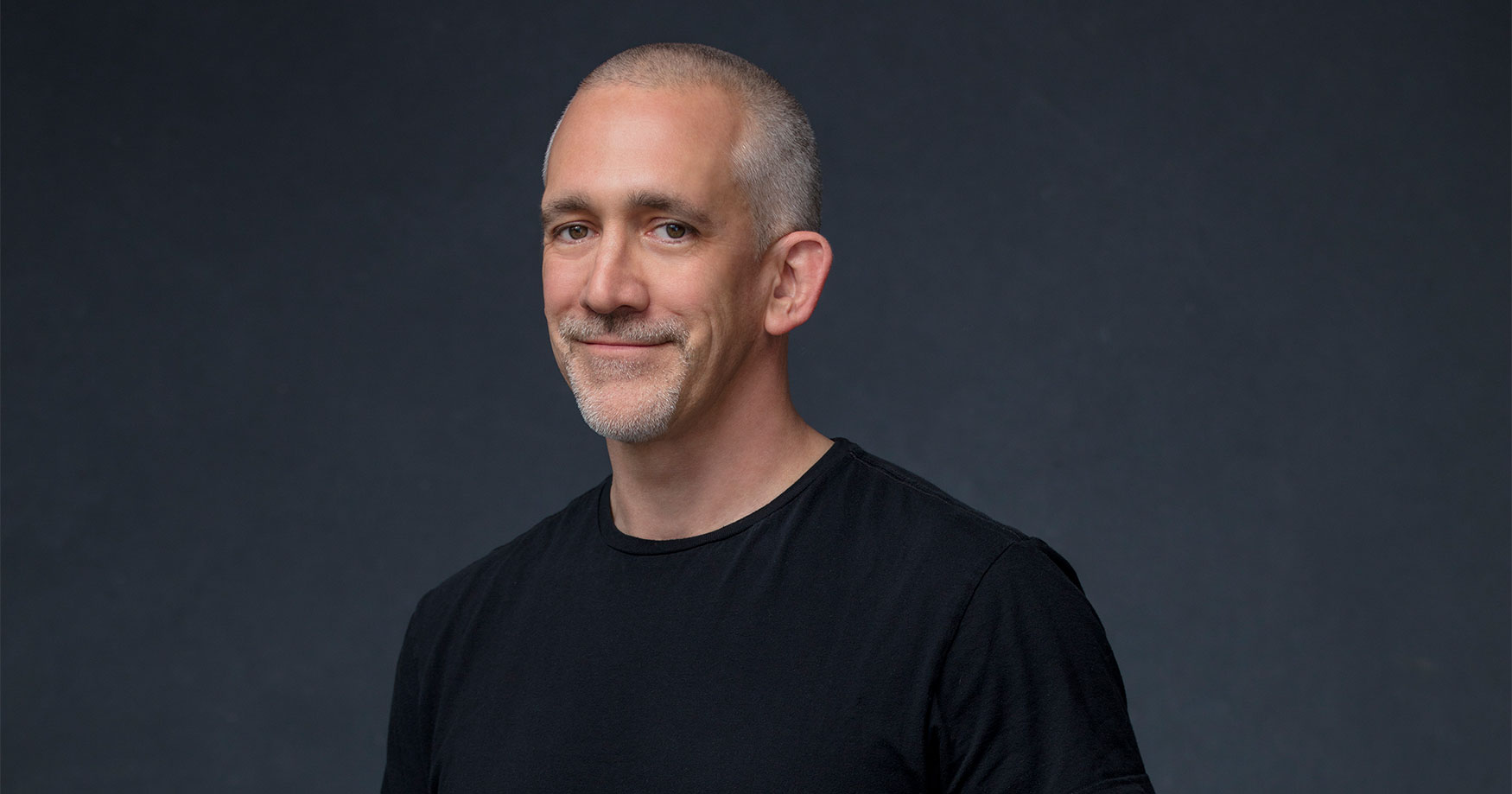 The Inside Story: Brian Field and PLAYING ON THE EDGE 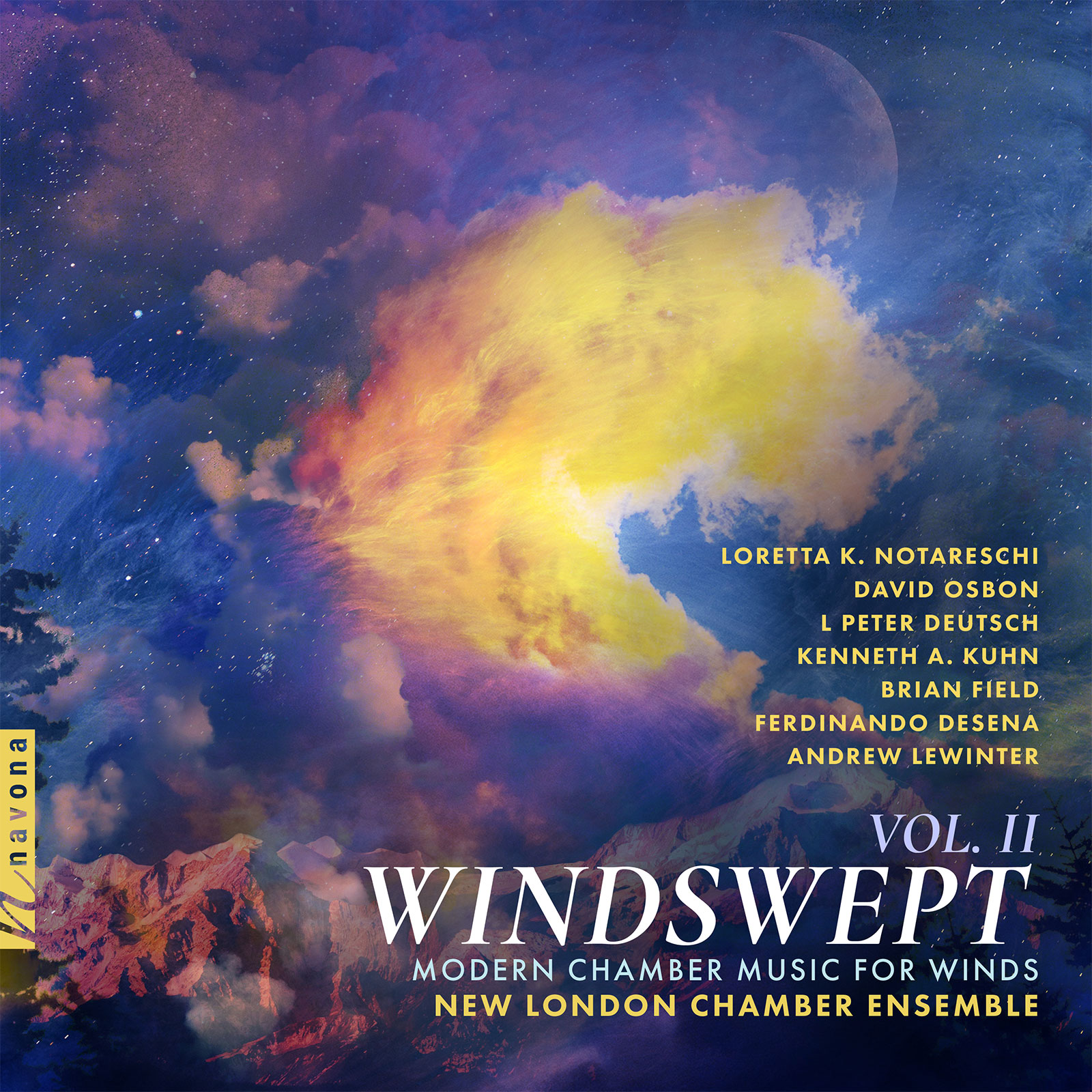 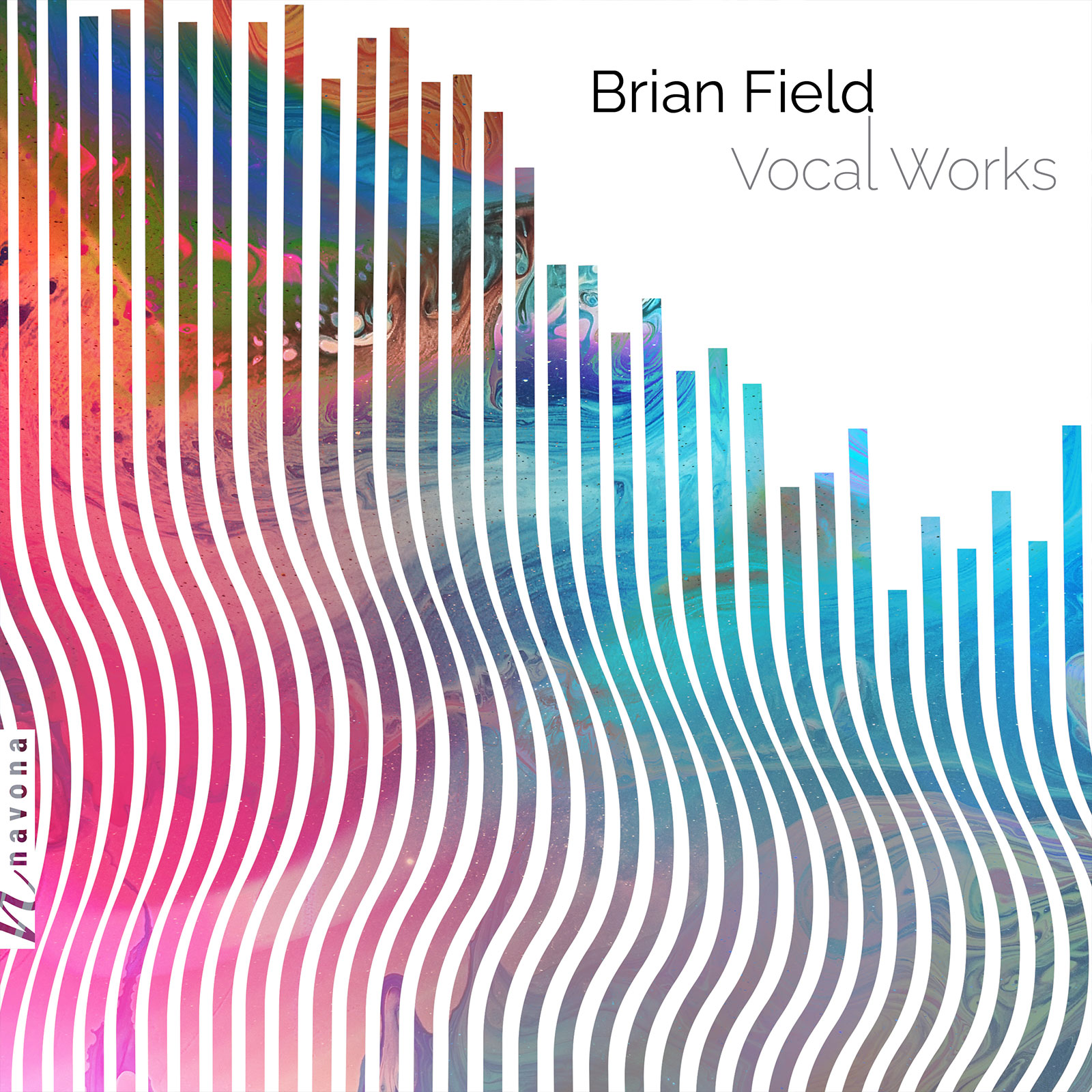 Release Date: August 13, 2021
Catalog Number: NV6360
21st Century
Vocal Music
Choir
Orchestra
Throughout his ever-evolving career, Brian Field has penned music for everything from orchestra and chamber settings to ballet and television, sprinkling in influences of post-romanticism, minimalism, and jazz. On his album VOCAL WORKS on Navona Records, the human voice takes center stage, and Field doesn’t shy away from his brand of compositional diversity. Field brings six pieces springing from the page, including a traditional Sephardic lullaby, musical interpretations of Pablo Neruda's and E. E. Cummings’ poetry, and works with texts written by the composer himself. Throughout the album, the Budapest Chorus conducted by Martón Tóth brings dynamism and emotion to every note.
Discover 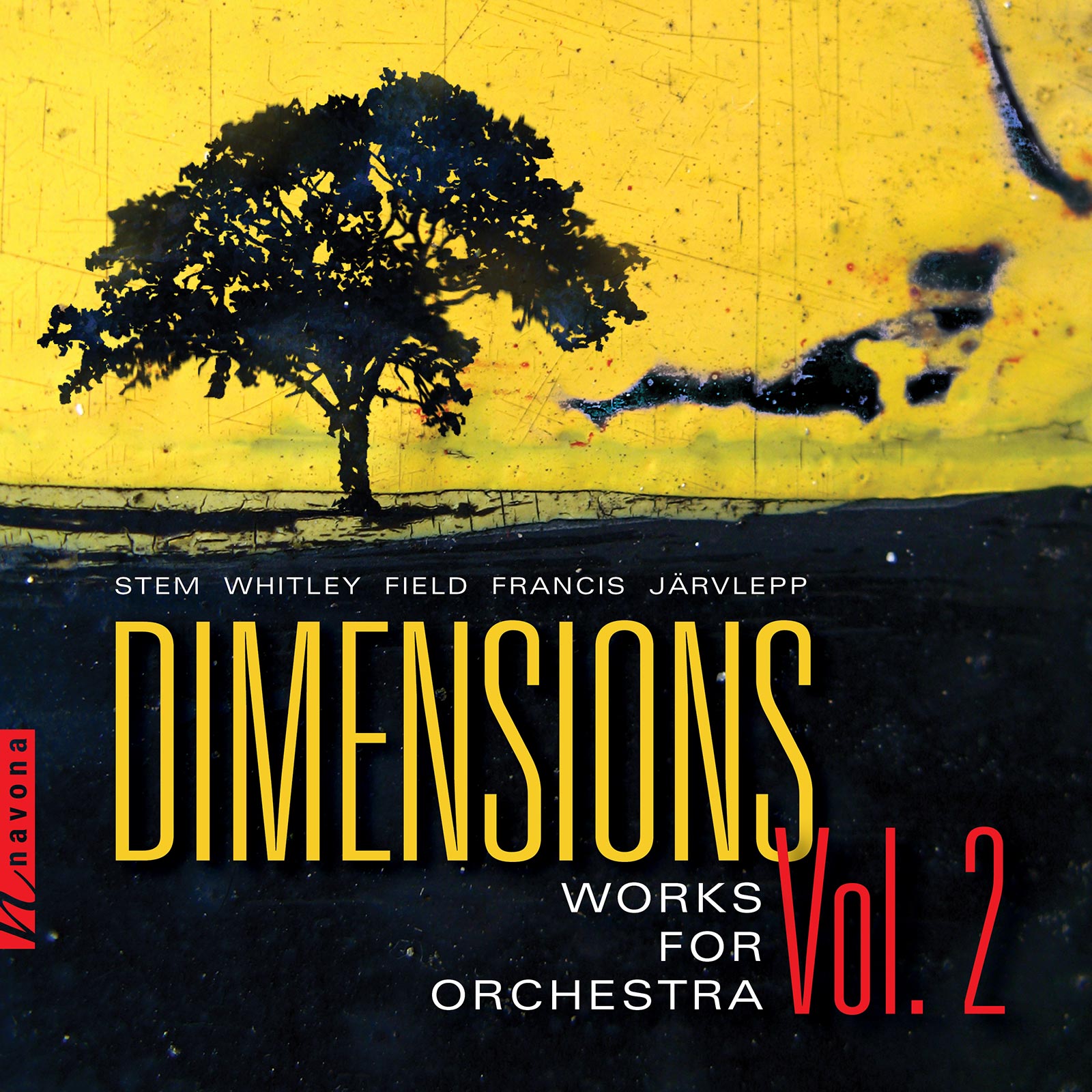 Release Date: October 11, 2019
Catalog Number: NV6251
21st Century
Orchestral
Guitar
Orchestra
Voice
Beginning as a single spark of inspiration, the orchestral work blossoms into something transcendentally grand and organically rich. DIMENSIONS VOL 2, the second in Navona Records’ series for orchestra, presents five organically inspired compositions, with music that is as multidimensional and richly textured as the subject matter is multifaceted. Traverse through each unique work and witness what vast results can be drawn from the creative mind.
Discover 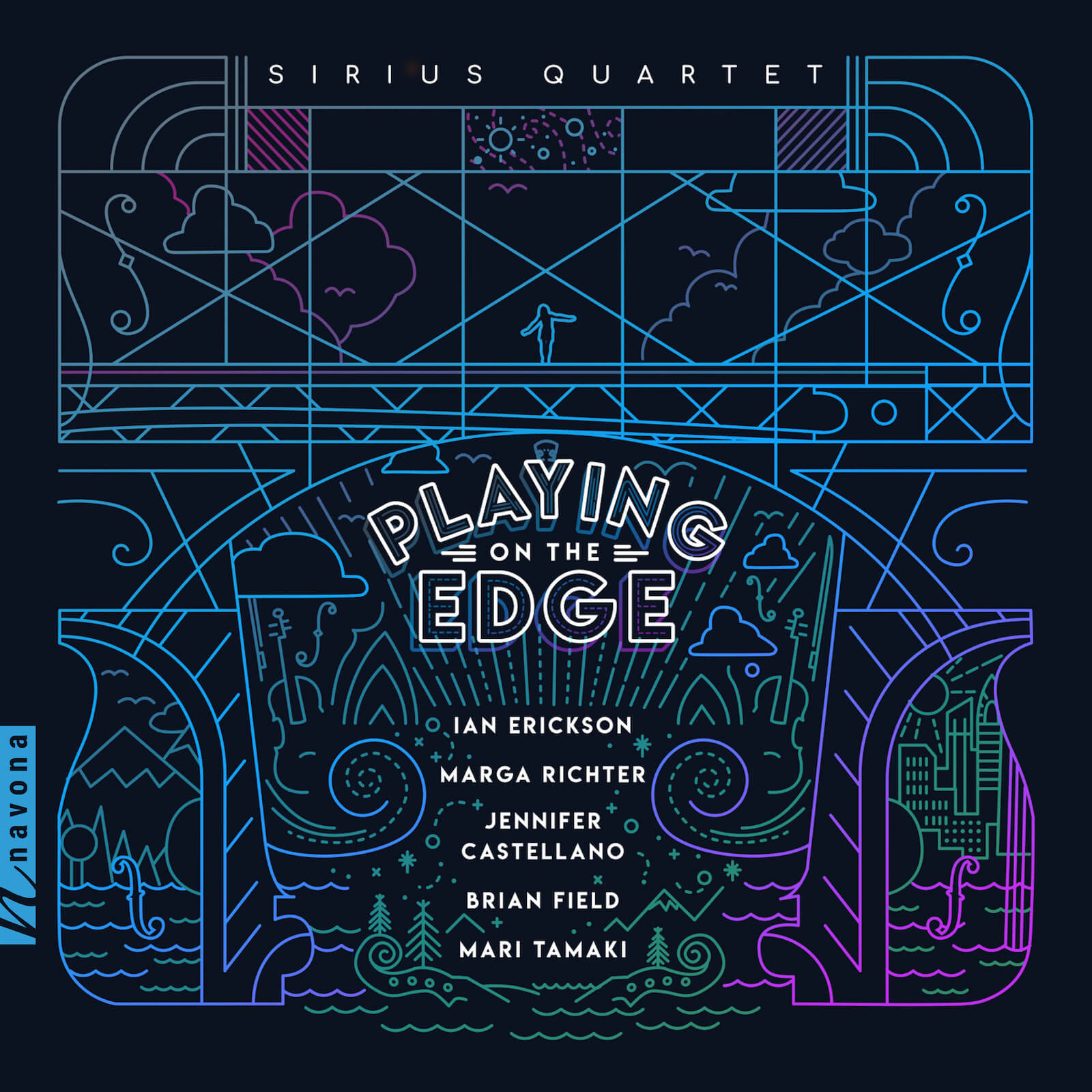