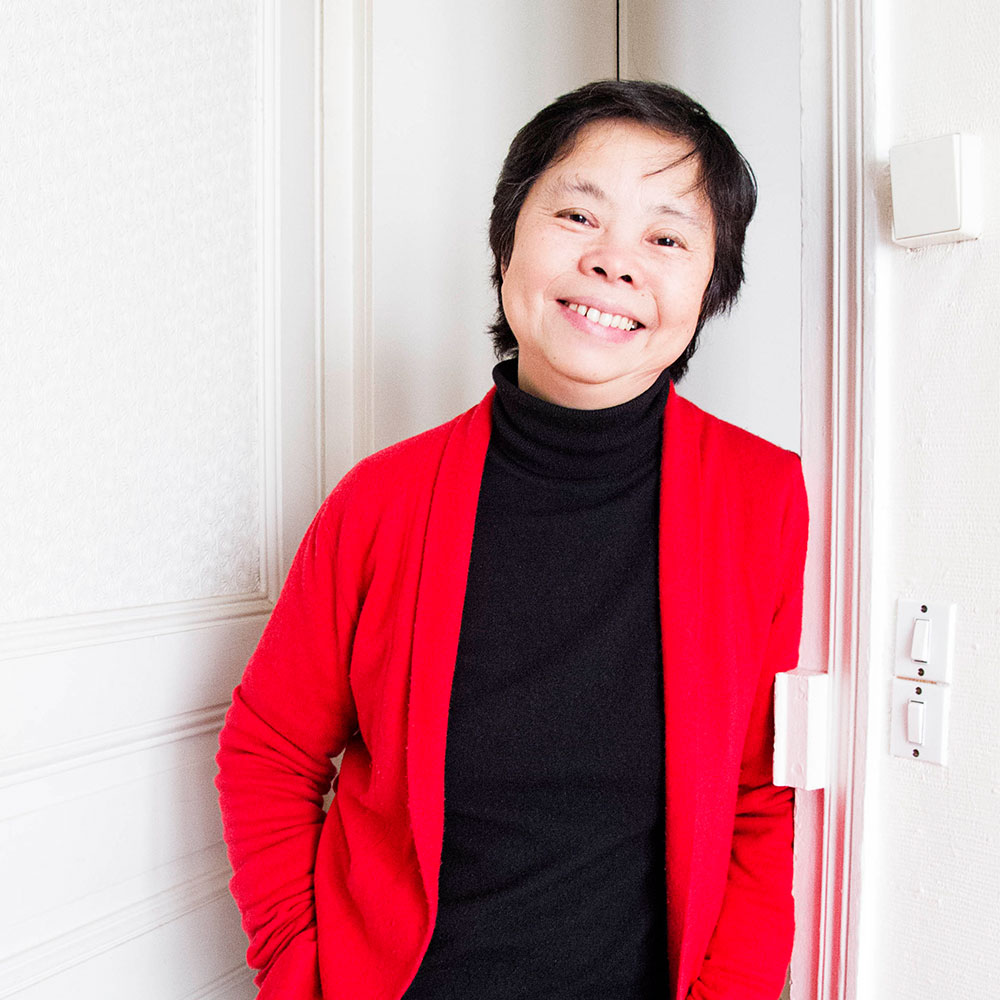 Described as “alluringly exotic” (The New York Times), and “hauntingly attractive” (San Francisco Chronicle), the music of Bun-Ching Lam has been performed worldwide by such ensembles as the Macao Orchestra, American Composer’s Orchestra, New Jersey Symphony, The Vienna Radio Orchestra, Hong Kong Sinfonietta, and the Albany Symphony. Born in Macao, Lam served as the composer-in-residence of the Macao Orchestra from 2008-2016. She began her piano study in her native city, then further pursued her music education in Hong Kong and the United States. She holds a B.A. in Piano Performance from the Chinese University of Hong Kong and a Ph.D. in Music Composition from the University of California at San Diego. She has taught at Cornish College of the Arts in Seattle, and served as Visiting Professor at the Yale University School of Music and at Bennington College. She has been recognized with numerous awards including a Rome Prize, the highest award at the Shanghai International Composers’ Competition, two NEA grants, fellowships from the American Academy of Arts and Letters, Guggenheim Foundation, and the New York Foundation for the Arts. She has received commissions from the American Composers Orchestra, New Jersey Symphony Orchestra, Hong Kong Chinese Orchestra, Macao Orchestra, Chamber Music America, CrossSound Festival, Bang On a Can Festival, Sequitur, Continuum, Ursula Oppens, and the Arditti String Quartet. She also served as the Music Alive! Composer-in-Residence with the New Jersey Symphony Orchestra. Lam’s work has been recorded on Mutable Music, CRI, Tzadik, Nimbus, and Koch International. She now divides her time between Paris and New York. 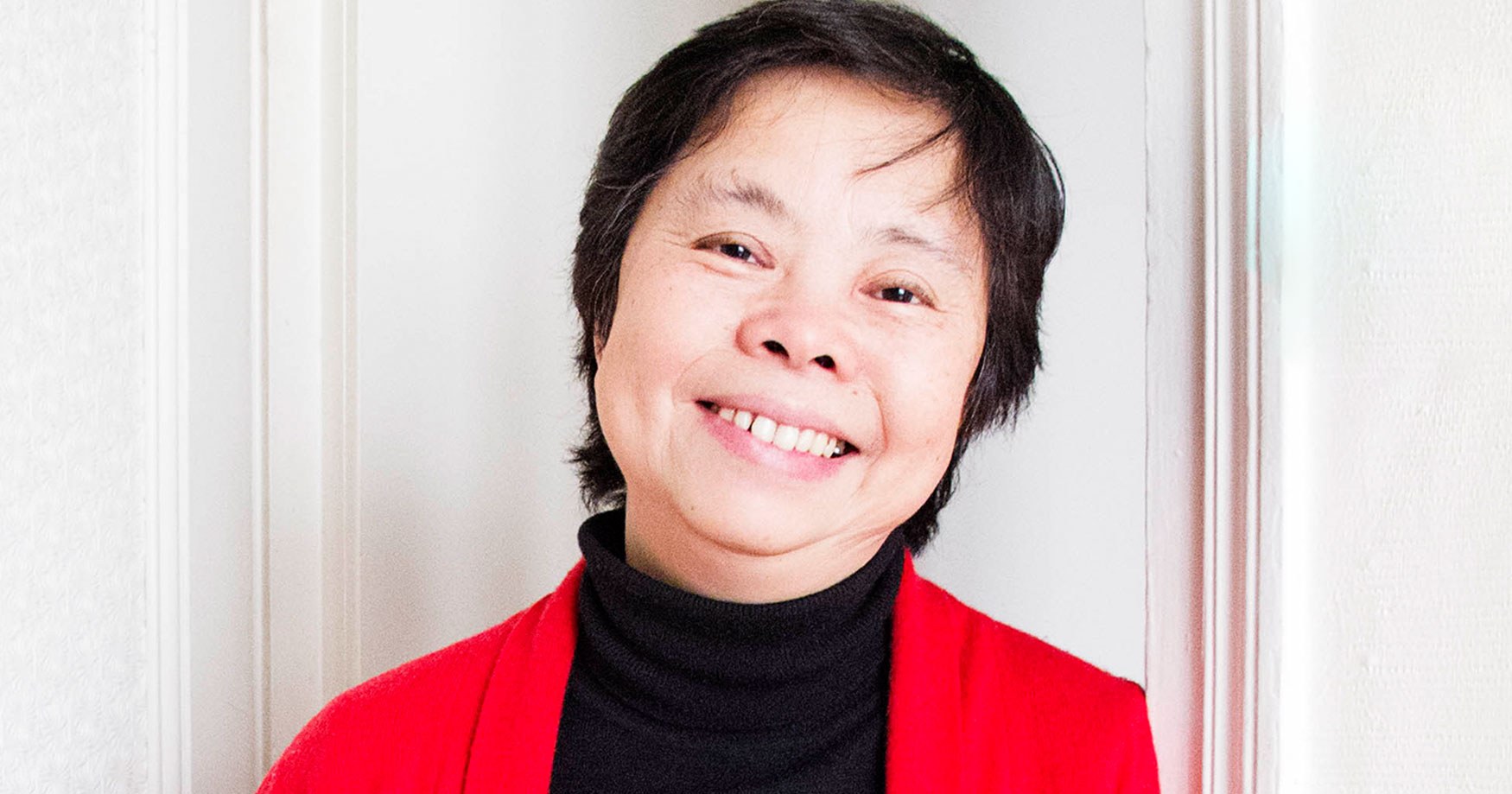 The Inside Story: Bun-Ching Lam and CONVERSATIONS WITH MY SOUL 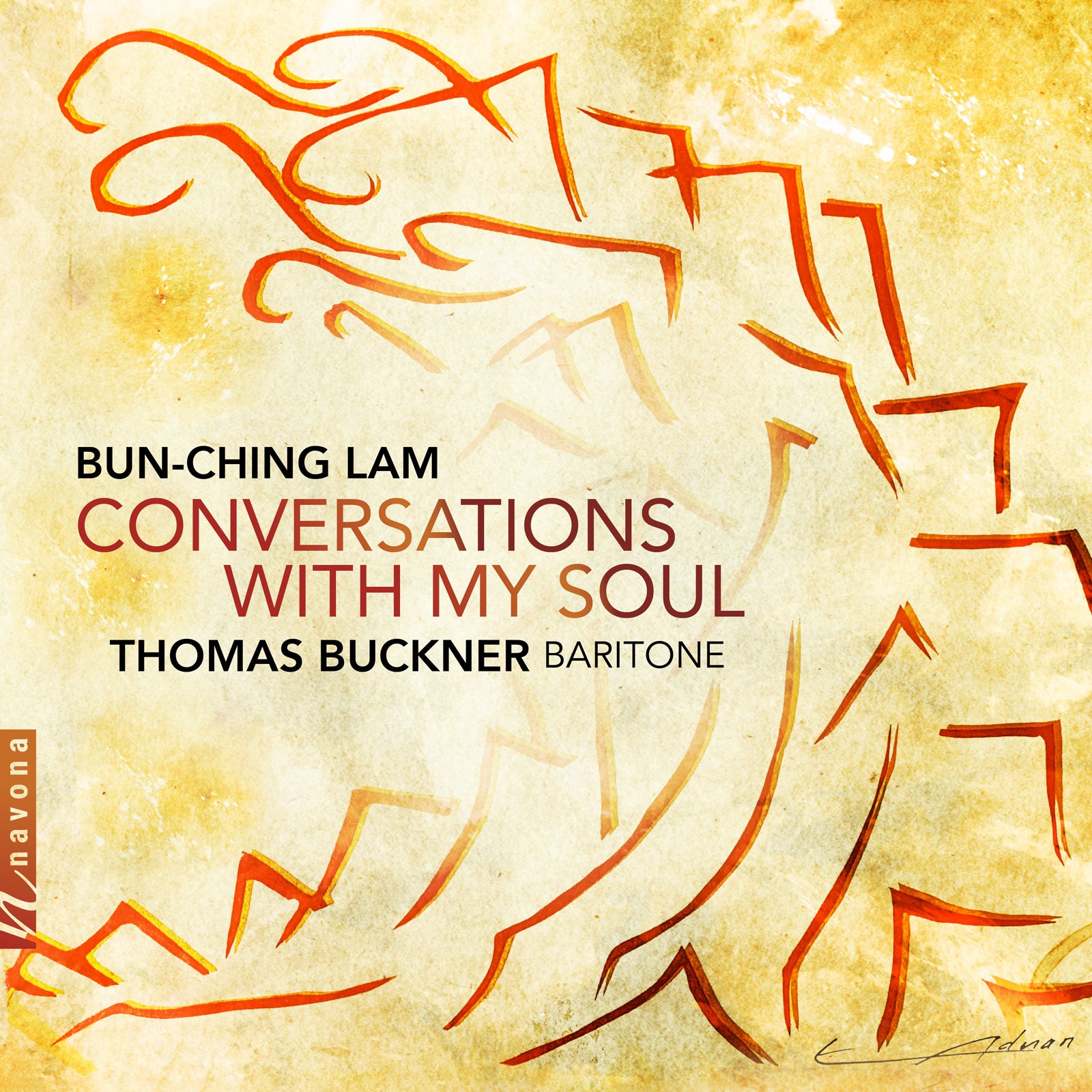 Conversations with My Soul