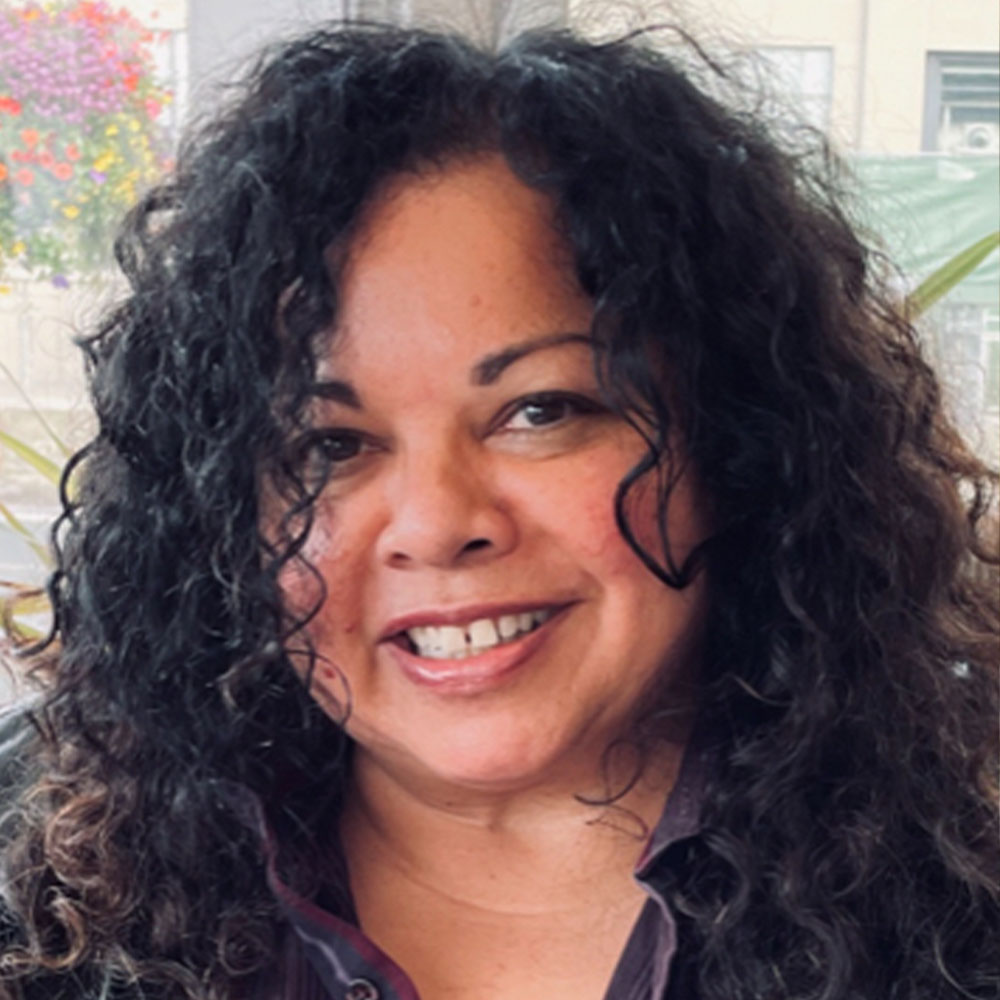 Lucero later moved to San Francisco where WUORNOS — her opera about Aileen Wuornos — premiered in 2001 at Yerba Buena Center for the Arts, winning “10 Best of Stage” from The Advocate and OUT magazines. She also was awarded a Creative Work Fund grant from the Walter and Elise Haas Fund for the creation of the opera.

Her third opera, The Three Women of Jerusalem, a Spanish language opera commissioned by LA Opera, will premiere March 19, 2022.

Lucero’s fourth opera (in development), touch, is about blind/deaf American phenom Helen Keller. The libretto is co-written with Marianna Mott Newirth. It will premiere in 2024 with Opera Birmingham.

Lucero has recently completed two commissions for dance in San Francisco, House of Names, with choreographer Marika Brussel, and in Los Angeles, Reckoning Ramona, with Heidi Duckler Dance. Both works premiered in 2021.