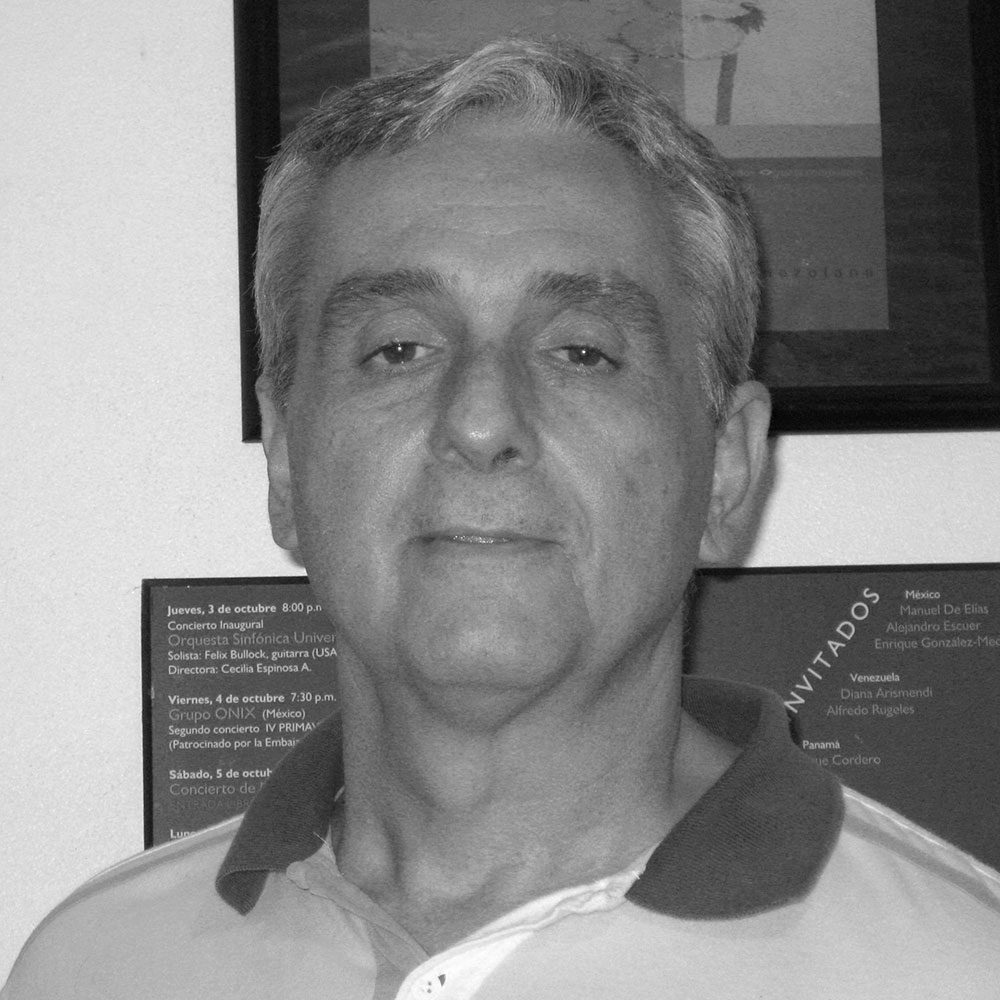 Symphonic, solo, choral, chamber, theater and electronic music composer Carlos Alberto Vázquez is among the most versatile and outstanding Latin American contemporary composers coming from the Caribbean basin. Born in Mayaguez, Puerto Rico, Vázquez studied music at the University of Puerto Rico, University of Pittsburgh, New York University and La Sorbonne in Paris, where he earned a Doctoral degree.

Since 1972 Vazquez’ works have been premiered and played in various countries across the Americas and Europe. He has been invited to over 20 renowned international music festivals and commissioned by the Puerto Rico Symphony Orchestra, the Interamerican Music Council of the Organization of American States, the University of Puerto Rico and the Casals Festival. He has also been an active organizer, producer, lecturer and editor. He was founder and first President of the Puerto Rico National Association of Composers.

As a scholar he has lectured in Latin America, Spain and the US on his electronic music as well as Puerto Rican traditional and contemporary music. Since 1978 he has taught at the University of Puerto Rico. He was also Artist in Residence at Kean University in 1993 and has been guest lecturer on composition at the Gerhart Munch workshop at the Conservatorio de la Rosas in Morelia, Mexico; and at the Jornadas de Informática y Electrónica Musical of Madrid. 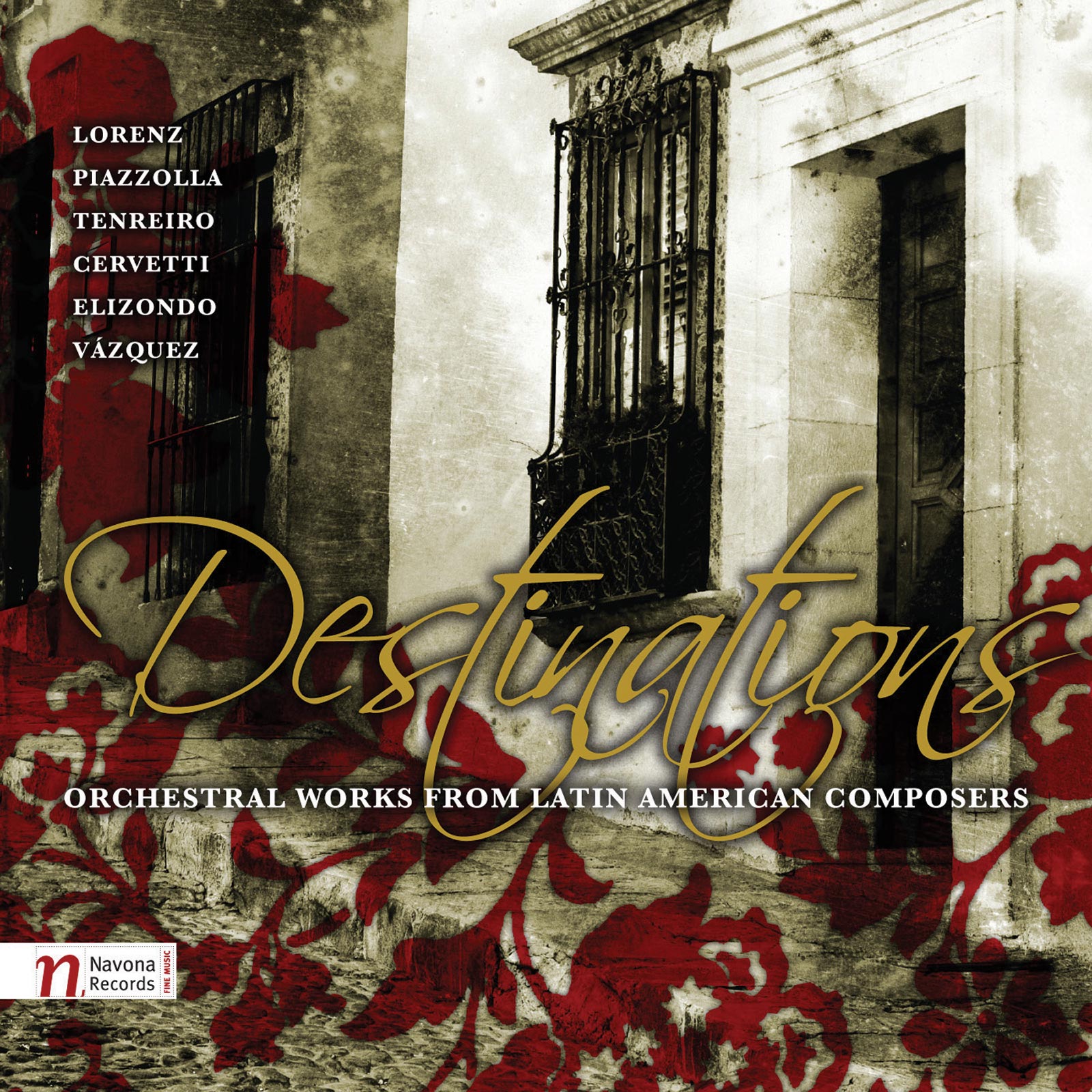