Graduated from Penn State University with a B.F.A. in piano. Following graduation, he began private harpsichord lessons under the legendary Igor Kipnis. He continued his harpsichord studies with Trevor Pinnock while earning a Ph.D. in Historical Performance Practice at Washington University in St. Louis. More recently, Metz has worked with Webb Wiggins and Lisa Crawford at the Oberlin Conservatory. He has performed solo recitals at the Smithsonian Institution in Washington DC, Oberlin Conservatory, University of Michigan and Penn State University in State College PA. He has appeared with the St. Louis Symphony Orchestra, Kansas City Baroque, and the Newberry Consort of Chicago. As an early keyboard specialist he currently performs on his own keyboard collection including his historic Italian virginal, harpsichords, and fortepianos. Metz also obtained a doctorate in optometry and worked for 20 years in private practice in St. Louis before retiring. In addition to his performing activity, he served on the board of Early Music America and currently serves on the Board of Directors of Chamber Music Society of St. Louis and The Newberry Consort. 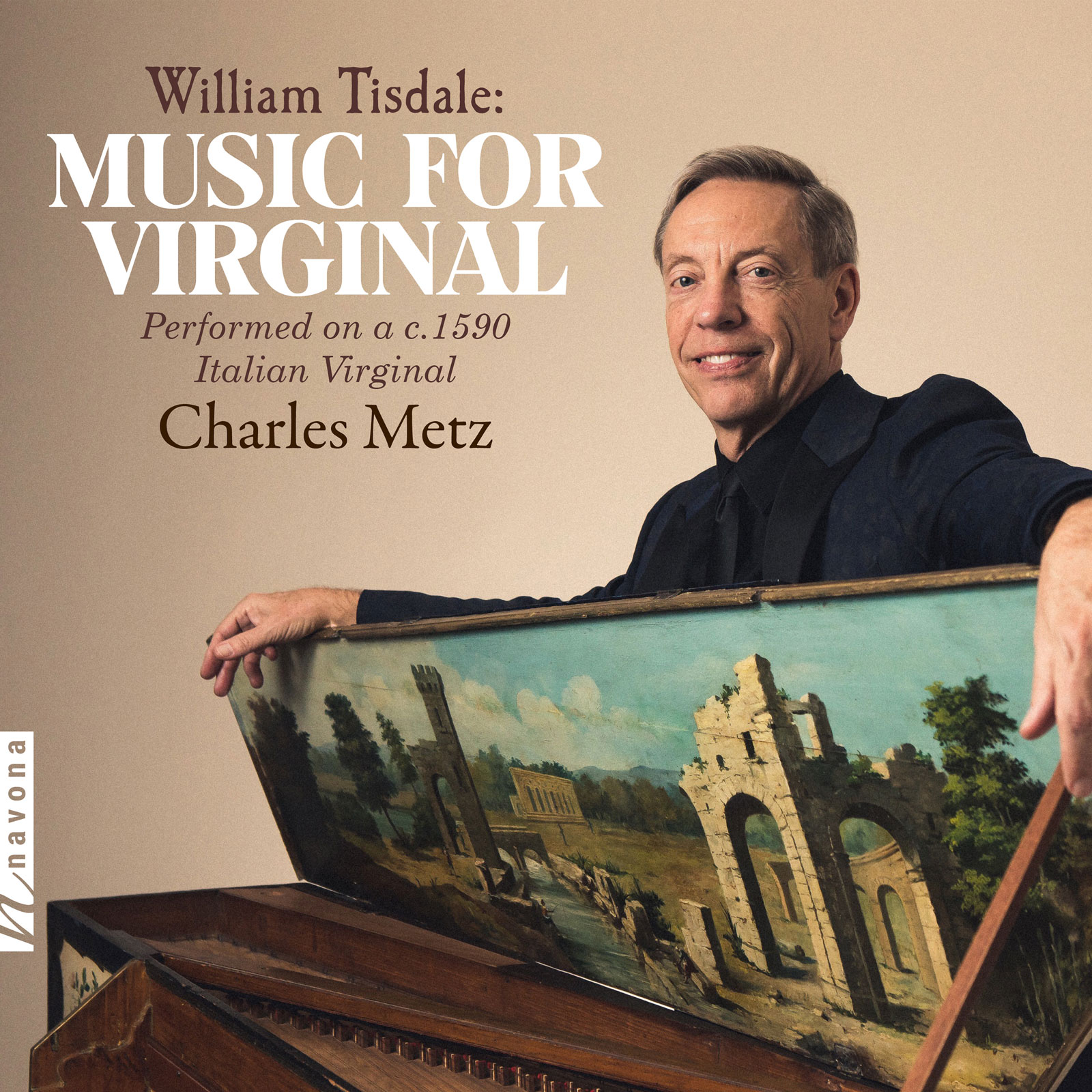