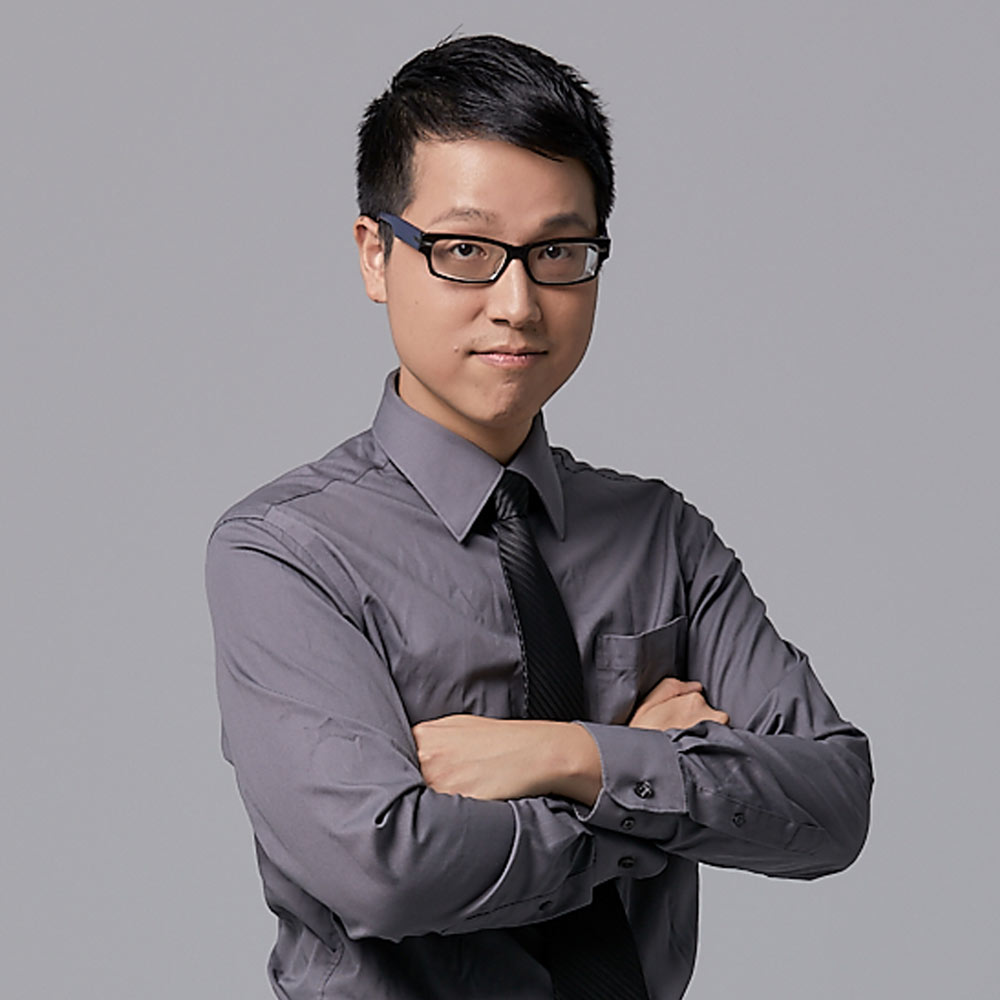 Su Chen-Hsin was born in Chiayi City, Taiwan in 1989. He is a licensed doctor who graduated from the Department of Medicine at China Medical University, Taichung, Taiwan, in 2015. Su has been in psychiatry residency training programs at the Taoyuan Psychiatric Center, Taiwan since August 2017.

Music has always been a way for Su to express and record emotions. He began to compose music in college, and held a personal piano recital of the Liszt track (including B minor sonata) in the university’s auditorium in May 2012. During 2016-2017, he had two published works, States of Mind and Wanders, including concert etudes in all 24 keys. 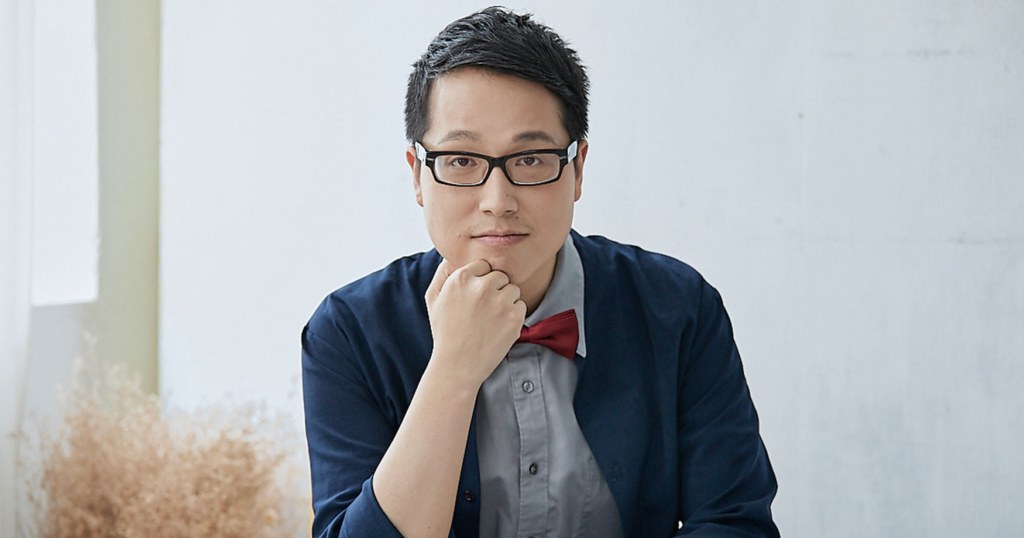 The Inside Story: Chen-Hsin Su and SUSTAIN VOL. 2