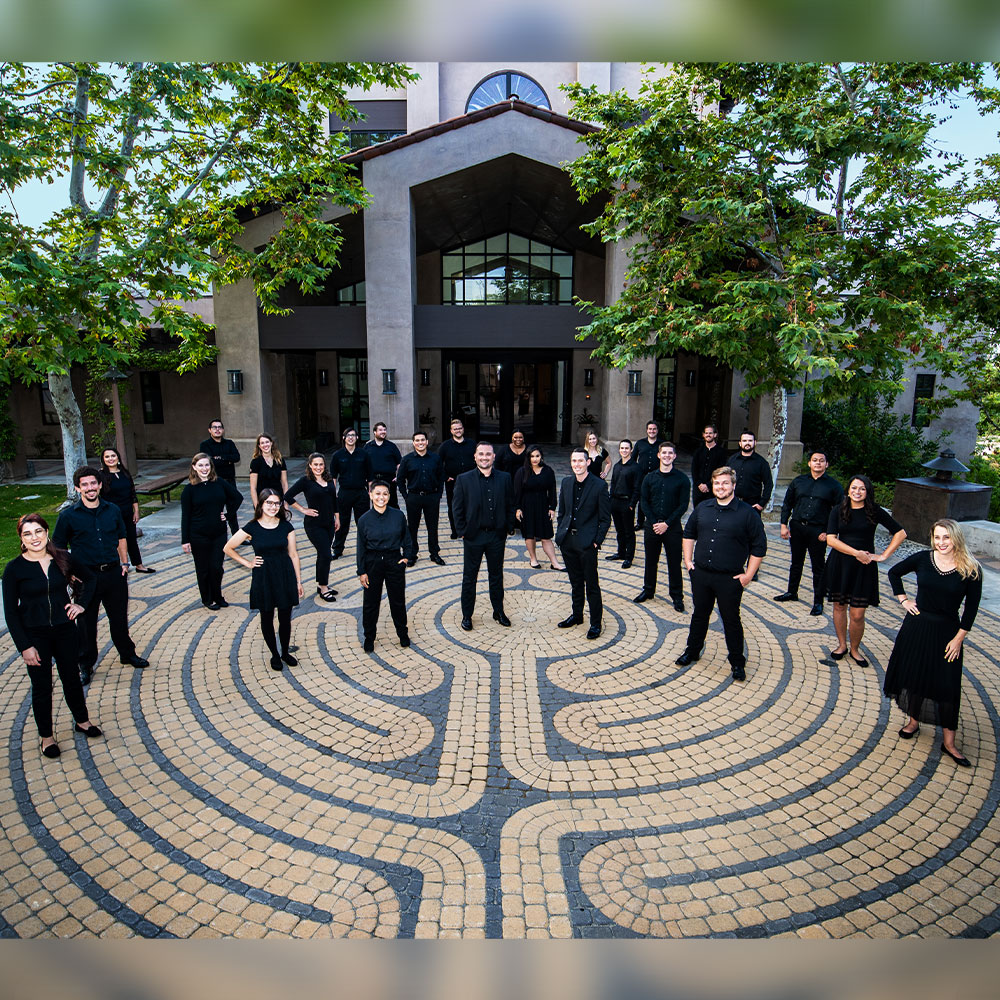 We believe that we have the opportunity to be a living metaphor that celebrates unity. We believe that fostering and embracing the music of emerging composers is critical to our art form. We believe that our community deserves to hear the greatest performances of new choral music. We believe that passion and sincerity should be at the forefront of all musical endeavors. We are Choral Arts Initiative.

Choral Arts Initiative is a non-profit 501(c)(3) choral organization comprised of some of the most talented and passionate musicians in the Southern California region. Widely recognized as a champion of new music, Choral Arts Initiative has been praised as “gracefully lyrical” (Voice of OC), hailed as one of Orange County’s “Best Choirs” (CBS News, Los Angeles), and noted for its “sublime” and “triumphant” performances (Textura). Winner of the American Prize in Choral Performance, recipient of the ASCAP/Chorus America Award for Adventurous Programming, and Winner of the San Francisco Classical Voice Audience Choice Awards for Best New Music Performance, Choral Arts Initiative continues its commitment to musical innovation and excellence. Their inaugural album, How to Go On: The Choral Works of Dale Trumbore, ranked #6 on the Billboard Charts (Traditional Classical Albums), and #4 on the iTunes Best Seller Classical Charts. Their passion for new music has led to the commission of nineteen compositions and the premiere of over seventy works. 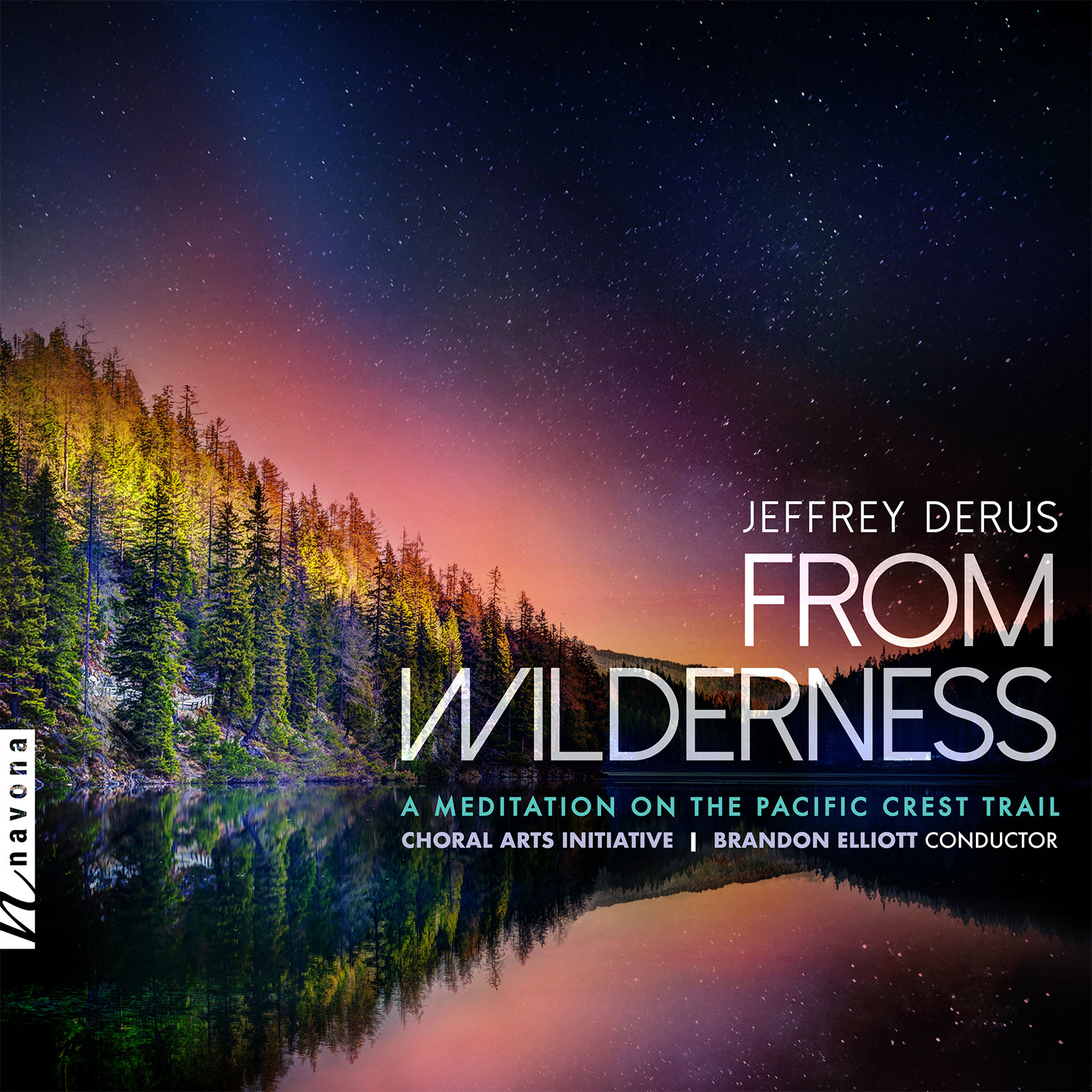 Release Date: April 22, 2022
Catalog Number: NV6421
21st Century
Vocal Music
Choir
Orchestra
Spanning landscapes from Mexico to Canada, the Pacific Crest Trail covers thousands of miles of natural beauty, creating a transformative journey captured in FROM WILDERNESS from Navona Records. Choral Arts Initiative, conducted by Brandon Elliott and joined by cellist Kevin Mills, paints these landscapes from composer Jeffrey Derus with vibrant color, with vocal soloists giving identities to the spirit animals one may encounter on the trail. A concert-length work and meditation, the listener will hear a wash of sounds that allow for introspective reflection on the sacredness of nature, the profound text, and themselves.
Discover