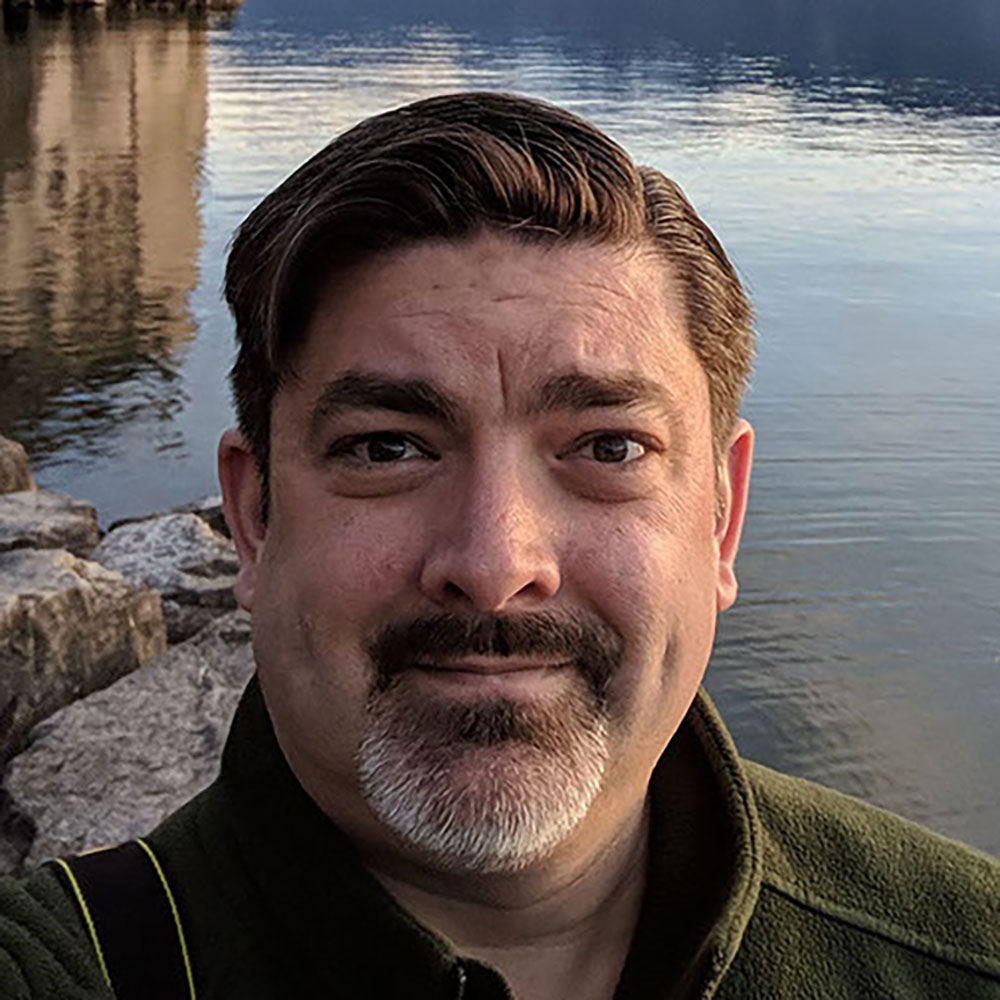 Christopher Brakel (b. 1977) is a composer of acoustic and electro-acoustic music, an educator/arts advocate, a music copyist/engraver, and a technology consultant.

To date, his concert works have been commissioned and performed across the United States and in Canada, Colombia, the Czech Republic, France, Germany, and Italy. These performances have included prominent regional, national, and international festivals, conferences, and concerts, including the L.A. Composers Project, Darmstädter Ferienkurse, SEAMUS and SCI National Conferences, FSU Festival of New Music, June in Buffalo, Midwest Composers Symposium, and the Czech-American Summer Music Institute.

Recordings and publications of his works can be found on Centaur Records, PARMA Recordings, Firnspiegel Music (ASCAP), and qPress.

His collaborative multimedia works have been featured and awarded at festivals such as the Toronto Online Film Festival, Downstream International Film Festival, Not Still Art Festival, Boston CyberArts Festival, and ImageMovementSound.

Brakel has received recognition for his work through awards such as the Howard Hanson Large Ensemble Prize, the Henry and Parker Pelzer Prize in Composition, and annual ASCAP awards.

As a speaker, he has given lectures on Carlo Gesualdo and Georg Friedrich Haas (Monday Evening Concerts) and on Paul Celan and Contemporary Music (University of Colorado, Boulder and RochesterInk Poetry Festival). His research focuses on musical semiotics and the relationship(s) between music and poetry, with special emphasis on the poet Paul Celan, as well as the music of the Swedish composer Allan Pettersson.