Clare Shore the second woman to earn the Doctor of Musical Arts degree in Composition from The Juilliard School, has received critical acclaim for her works, with reviewers from The New York Times, New York Post, Boston Globe, Washington Post, and others hailing her works as “provocative,” “immensely dramatic,” “unpretentious,” “ingenious and evocative,” “intriguing,” and “romantic to the core.” While at Juilliard, she studied with David Diamond, Vincent Persichetti, Roger Sessions, and subsequently with Gunther Schuller. Shore was granted the prestigious Irving Berlin Fellowship in Memory of Jerome Kern, was awarded two teaching fellowships, and received the Alexandre Gretchaninov Memorial Award upon graduation.

Shore has received numerous commissions, awards, and grants, among them the ASCAP’s Grant to Young Composers and Standard Awards, Composers Assistance Grants from the AMC, a MacDowell Colony Fellowship, a fellowship to the Atlantic Center for the Arts, an Artist-in-Education Grant from the VA Commission for the Arts, a grant from the CO Commission for the Arts, another from the Contemporary Record Society, numerous Meet-the-Composer Grants, a Composer Fellowship from the NEA, and others. Shore’s works have been performed in Carnegie Hall, Lincoln Center’s Alice Tully Hall, Merkin Concert Hall, the National Gallery of Art, the Barns of WolfTrap, Charleston’s Spoleto Festival, as well as throughout the United States, the British Isles, Europe, and Australia. She has served as Composer-in-Residence at Palm Beach Atlantic University, with the Colorado Recorder Festival, Hanover County School System, Dakota Wind Quintet, Charles Ives Center for American Music, was a Composing Fellow with Pierre Boulez at Carnegie Hall, and was chosen as an alternate in the Luce Scholars Program for Asian Internships.

In addition to her work as a composer, Shore has led an active career as mezzo-soprano and conductor. She performed with the Robert Shaw Chorale in Lincoln Center’s David Geffen Hall and at Princeton University; has been employed as a staff singer with the Delray Beach Chorale, Miami’s Bal Harbour Church-by-the-Sea, Bethesda-by-the-Sea Episcopal Church in Palm Beach FL, among others, and has served as Director of Music at Calvary UMC in Lake Worth FL. She holds memberships with ASCAP, New Music USA, NACUSA, SCI, IAWM and its predecessor, AWC (serving on the Boards of both).

Shore holds an exclusive publishing contract with E.C. Schirmer Publishing. Her works are recorded on CRS, Owl Recordings, Opus One, and PARMA’s Navona label, many of them produced by Grammy Award-winning Elite Recordings. She has taught at Fordham University, Manhattan School of Music, the University of Virginia, George Mason University, and Palm Beach Atlantic University. 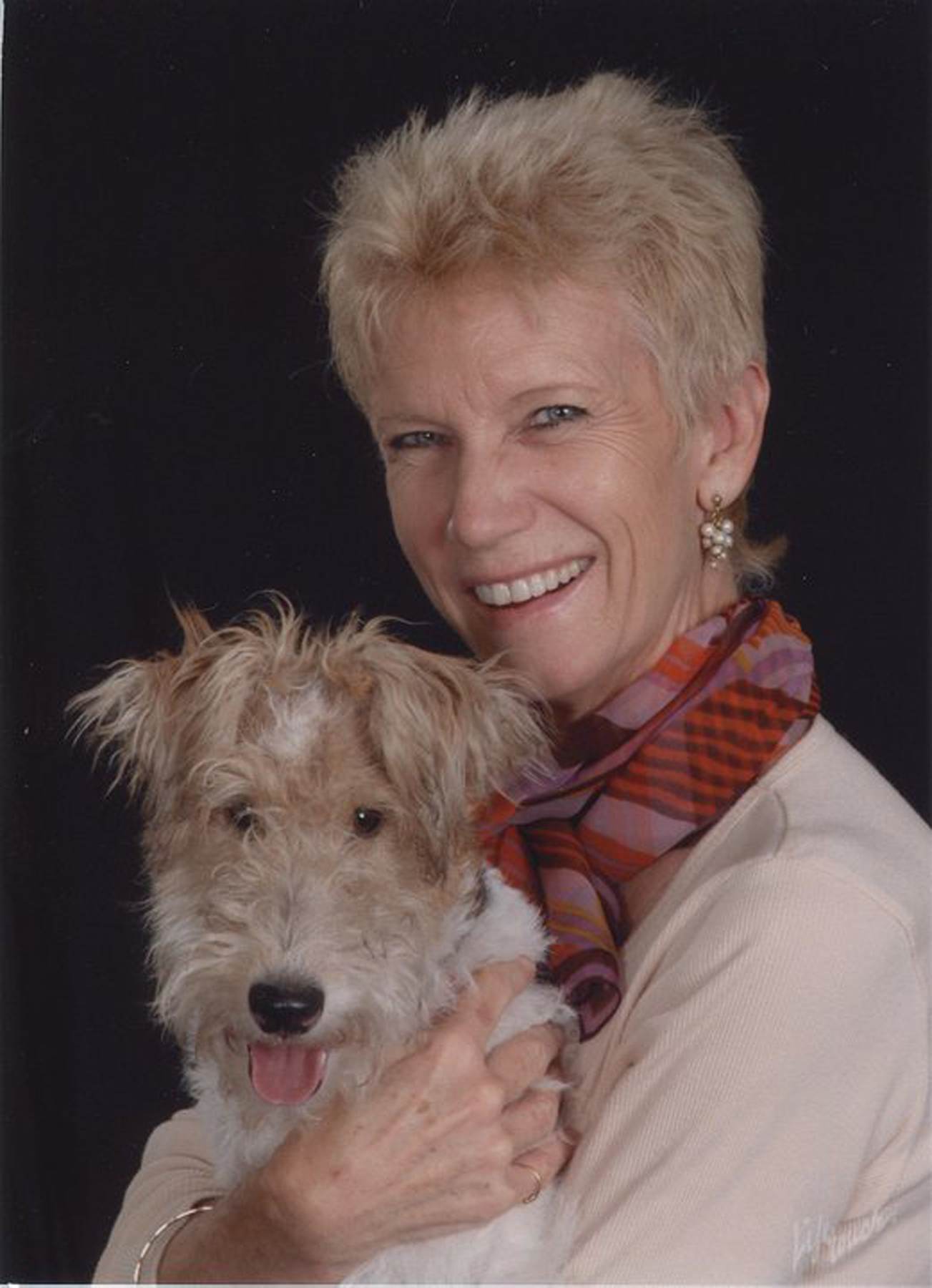 The Inside Story: Clare Shore and MOTO QUARTO