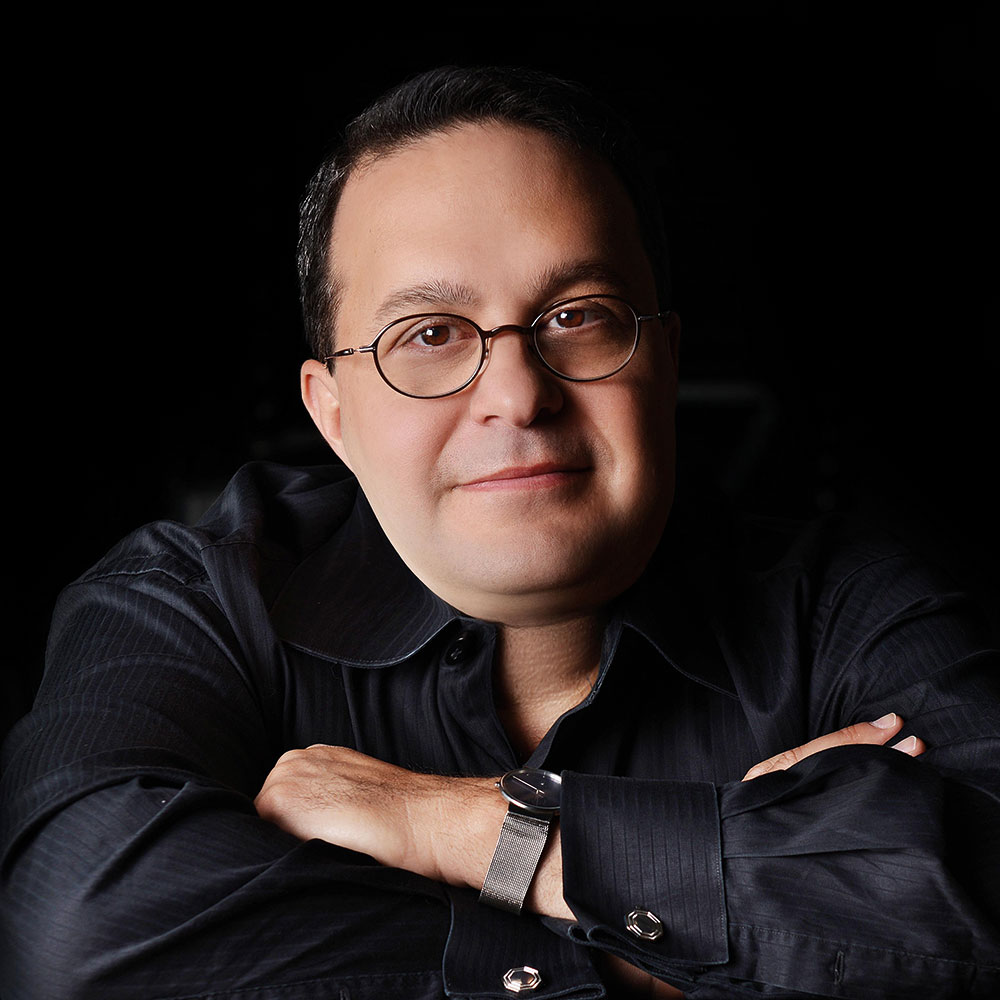 American composer, conductor, orchestrator, and producer Dan Redfeld has had his music and arrangements performed internationally from the concert hall to the musical theatre stage to the recording studio. Redfeld received his training at Boston’s New England Conservatory before transferring to the University of California, Los Angeles (UCLA) where he graduated with a degree in composition with an emphasis in conducting. Instructors include composers William Thomas McKinley, Irwin Kostal, and David Raksin, and conductors Jon Robertson, Sir Simon Rattle, Zubin Mehta, and Roger Norrington.

In May 2015, Redfeld’s Arioso for Oboe, Percussion and Strings premiered with the Santa Barbara Symphony under the direction of Maestro Nir Kabaretti and oboe soloist Lara Wickes.

January 15, 1947 – An Impromptu for Solo Harp, Redfeld’s latest opus, was commissioned and premiered by harpist Alison Bjorkedal. The piece took Third Place in the American Harp Society Los Angeles Chapter Composition Competition and was recorded in 2014 for a release in 2016. His Fantasy for Violin & Piano was written for and premiered by violinist Elizabeth Hedman and pianist Robert Thies in 2009. They have recorded the piece for release in 2016 as part of an album of Redfeld’s chamber works.

Redfeld’s Travels for Piano Quartet was premiered in June of 2011 by Central4. In 2013, he and Central were featured at the Festival Internacional Bravissimo in Guatemala City. Travels received its international premiere to great acclaim along with Les Misérables Fantasy, a new 12-minute suite arranged for piano sextet by Redfeld based on material from the hit musical. Additional concert works include A Heart’s Journey for Piano & Orchestra, Fanfare & Theme for Orchestra, Dance Sketches, Vineyards for Octet, Serenade for Piano Trio and the celebratory string quartet, Jubilation Fanfare.

In 2001, Little Women – An American Musical, with music by Redfeld, lyrics by Christina Harding and John Koladziej, and book by Steven Ganci and Ralph Lucas, was workshopped both in Los Angeles and New York with Elaine Stritch and Deborah Gibson.

Among Redfeld’s twenty-five film scores are the AFI-produced Clinic E and film noir Moustache, which garnered him several awards. He has also composed music for more than twenty silent classic films and in 2013, participated in a fi ve-city West Coast tour for the Library of Congress premiering his work for the restored Mary Pickford classics, Sparrows and Dorothy Vernon of Haddon Hall.

Redfeld’s studio work as an arranger and producer includes I Once Was Told, the debut album of singer James Below, the critically-acclaimed compilation Music from the Twilight Saga, Schindler’s List: The Film Music of John Williams, as well as recordings of piano solo themes and songs from a wide array of fi lm and television composers, most notably John Williams, John Barry, James Horner and Jerry Goldsmith. He produced and conducted Titanic: An Epic Musical Voyage, an album commemorating the 100th anniversary of the Titanic disaster and the re-release of James Cameron’s Academy Award-winning film. Across the Stars: The Film Music of John Williams for Solo Piano features Redfeld as soloist.

For the stage, Redfeld orchestrated Beaches – A New Musical, the national tour of A Christmas Story (adapted from Larry Blank’s original orchestrations), the Broadway Medley for the Los Angeles Music Center’s 50th Anniversary Gala in 2014, as well as live work with Shirley Jones and Patrick Cassidy, and shows in London’s West End and the continental United States.

As music director, conductor and pianist, Redfeld has worked on forty-plus musicals including The Who’s Tommy (with Alice Ripley), Chess – the London Version (with Susan Egan and Matt Morrison, My Fair Lady (with Jonathan Pryce and Laura Michelle Kelly), Evita, Jesus Christ Superstar, Into the Woods, Sweeney Todd, Miss Saigon, Triumph of Love, The Spitfire Grill, West Side Story and The Secret Garden.

Redfeld has been the conductor of Los Angeles Opera’s Secondary In-School-Opera since 2003 and made his debut with Montana Lyric Opera in 2010. More information on Redfeld can be found on Facebook, Twitter and Instagram. His discography is available at Amazon, iTunes, CD Baby, Spotify, and other retail outlets. 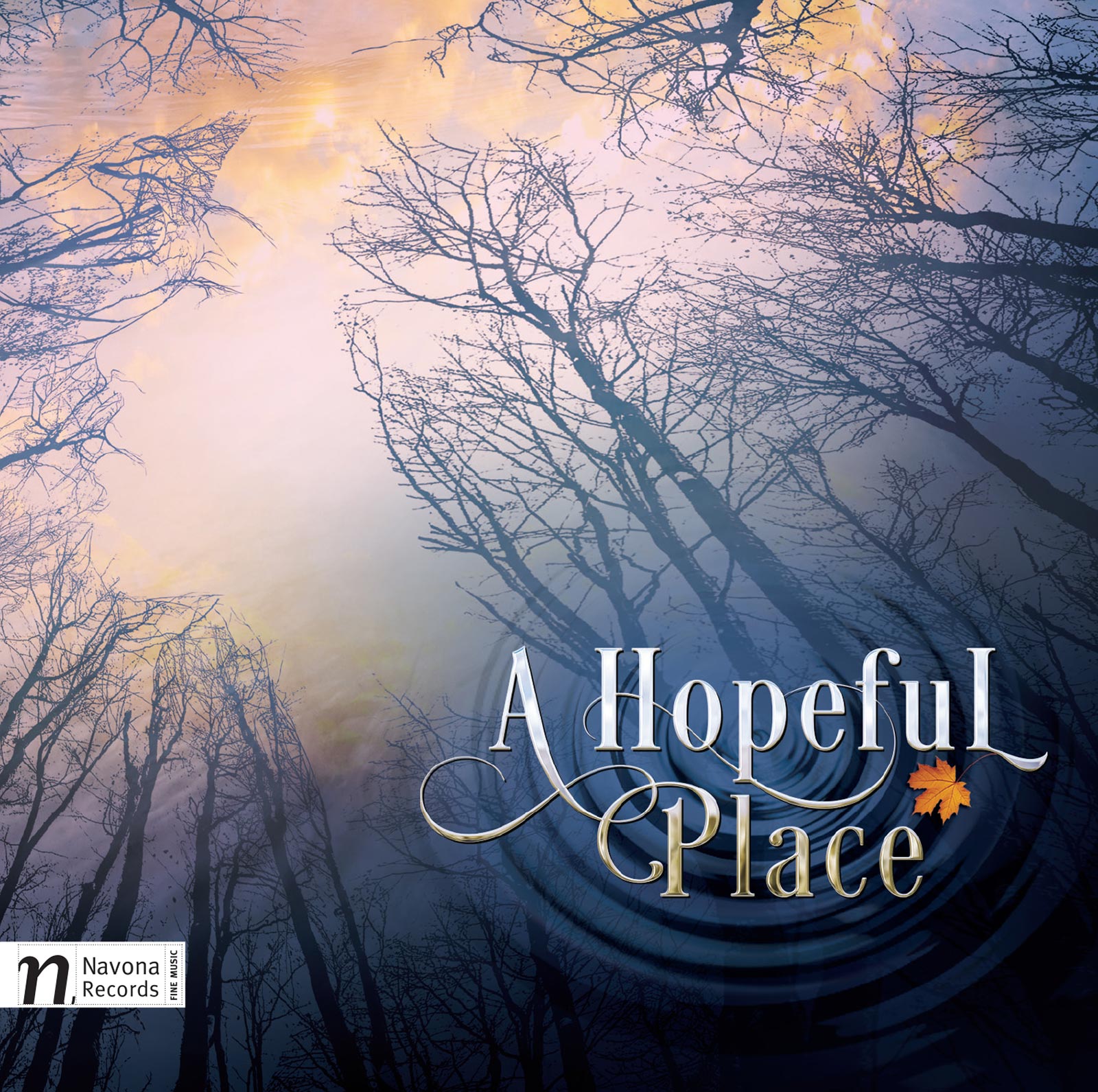