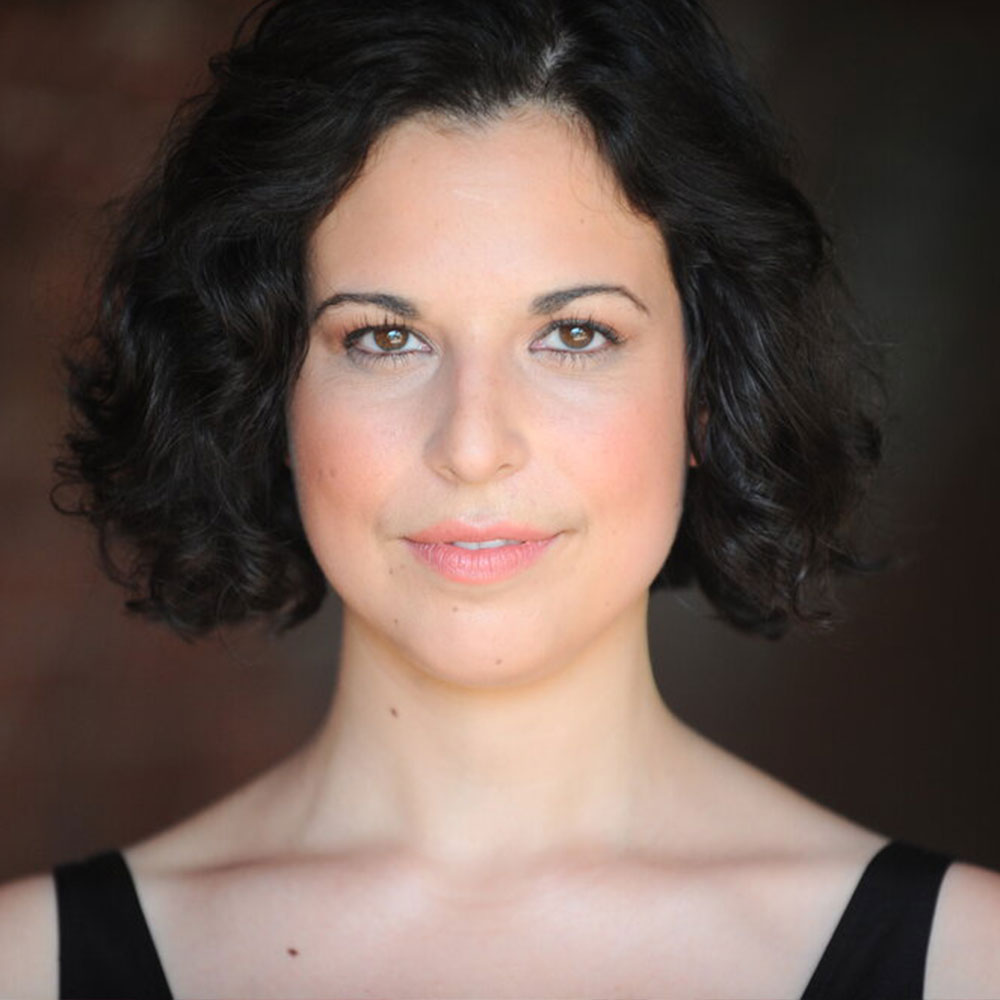 Danya Katok, originally from State College PA, is an exceptionally versatile vocalist whose repertoire ranges from the pure straight tone of plainchant to the lush soprano of the Romantic era and the exciting belt of musical theater. She has performed in many of the country’s top concert halls, including all three stages at Carnegie Hall, the State Theater and David Geffen Hall at Lincoln Center, Brooklyn Academy of Music, Kennedy Center, and Symphony Hall. She made her New York City Opera debut as Max in Oliver Knussen’s Where the Wild Things Are, a role for which she was praised by The New York Times as being “superb.” She has appeared as a soloist with The Boston Pops (An Evening of Cole Porter, alongside Broadway legend Kelli O’Hara), Sacred Music in a Sacred Space (Haydn’s The Creation), Pennsylvania Chamber Orchestra (Mahler’s Symphony No. 4), Fifth Avenue Presbyterian Chamber Choir (Brahms’ Ein deutsches Requiem), Mark Morris Dance Group (Thomson’s Four Saints in Three Acts), and New York Symphonic Arts Ensemble (Mahler’s Symphony No. 4 and Vaughan Williams’ Serenade to Music). Musical theater and jazz credits include Anna (cover) in The King and I with Ash Lawn Opera Festival, jazz soloist with Mark Morris Dance Group at Jacob’s Pillow, and Anne/Mae (cover) in O Night Divine at York Theatre Company (Off-Broadway). She has performed three cabaret shows at Don’t Tell Mama, The Duplex, and other cabaret venues: her solo shows, CATS!: a cabaret, I Wish It So, and From Charm City to the Big Apple, a duo show with Kat Guthrie.

A two-time Vocal Fellow at Tanglewood Music Center and first-ever New Voices in American Song Fellow at SongFest, Katok has worked closely with song and opera composers, including Libby Larsen, Tom Cipullo, John Musto, Oliver Knussen, and Richard Hundley. She has enjoyed premiering new works by up-and-coming composers, such as Stuart Paul Duncan’s Lament with the Cornell Festival Chamber Orchestra, Michael Strauss’ Sassafras Dawn with members of the Mid-Atlantic Symphony, James Sproul’s October, and David Bridges’ The Hill Wife, a “quartet for two people” where she played the violin and sang. She has received numerous awards in the contemporary music space, including the Phyllis Bryn-Julson Award for 20th/21st Century Music, Tanglewood’s Grace B. Jackson Prize, and the Ernst Bacon Prize for American Art Song. Other awards include Regional Finalist in the Metropolitan Opera National Council Auditions (Mid-Atlantic region), Winner of the Annual Teaneck Cabaret Competition, and Winner of the Baltimore Music Club Vocal Competition. She was a finalist in the 2016 Joy in Singing art song competition, led by Paul Sperry.

Katok received her Doctor of Musical Arts in Voice Performance degree from The Graduate Center, CUNY in 2016. She has sung regularly with the professional choirs of Temple Emanu-El and the Church of St. Ignatius Loyola, where she is currently the Executive Director of Concerts. Katok has taught on the music faculties at Brooklyn College, Bronx Community College, and Hunter College. ‘Tis a fearful thing is her first composition.