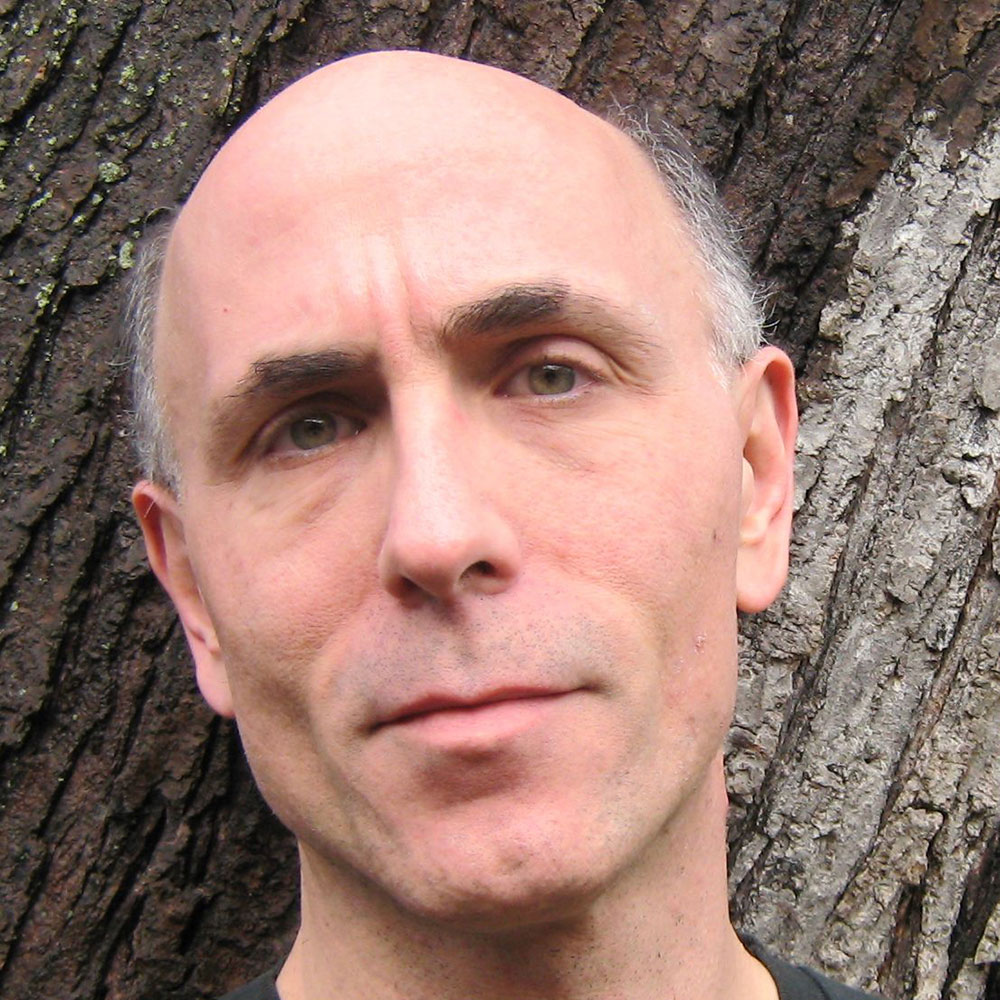 David Gaines has been recognized by both critics and colleagues for his imaginative orchestrations and uniquely eclectic style. His music has been performed across the United States and Europe by performers as diverse as the Bulgarian Esperanto Choir, trombonist Eileen Meyer Russell, violinist Darel Stark, professional flute/tuba duo Double Play, the Peabody Wind Ensemble, and the Moravian Philharmonic. His output (which Records International has said “succeeds in creating its own approachable style, with impressive lyricism in slow movements and a real sense of power and purpose”) includes two symphonies, concertos for baritone saxophone, trombone, and euphonium, plus a variety of chamber, choral, and electronic music, most of which is available in both CD and digital download formats.

Gaines is best known for his second symphony, The Lion of Panjshir, which the Washington Post called “a milestone in the canon of symphonic band literature…a substantial work that transcends cultural barriers.” Additionally, author Sebastian Junger wrote that “people who know nothing of Massoud or Afghanistan will be stunned by the sheer power of the composition, and people who are familiar with these topics will be reduced to tears. It is a tremendous piece of work.” 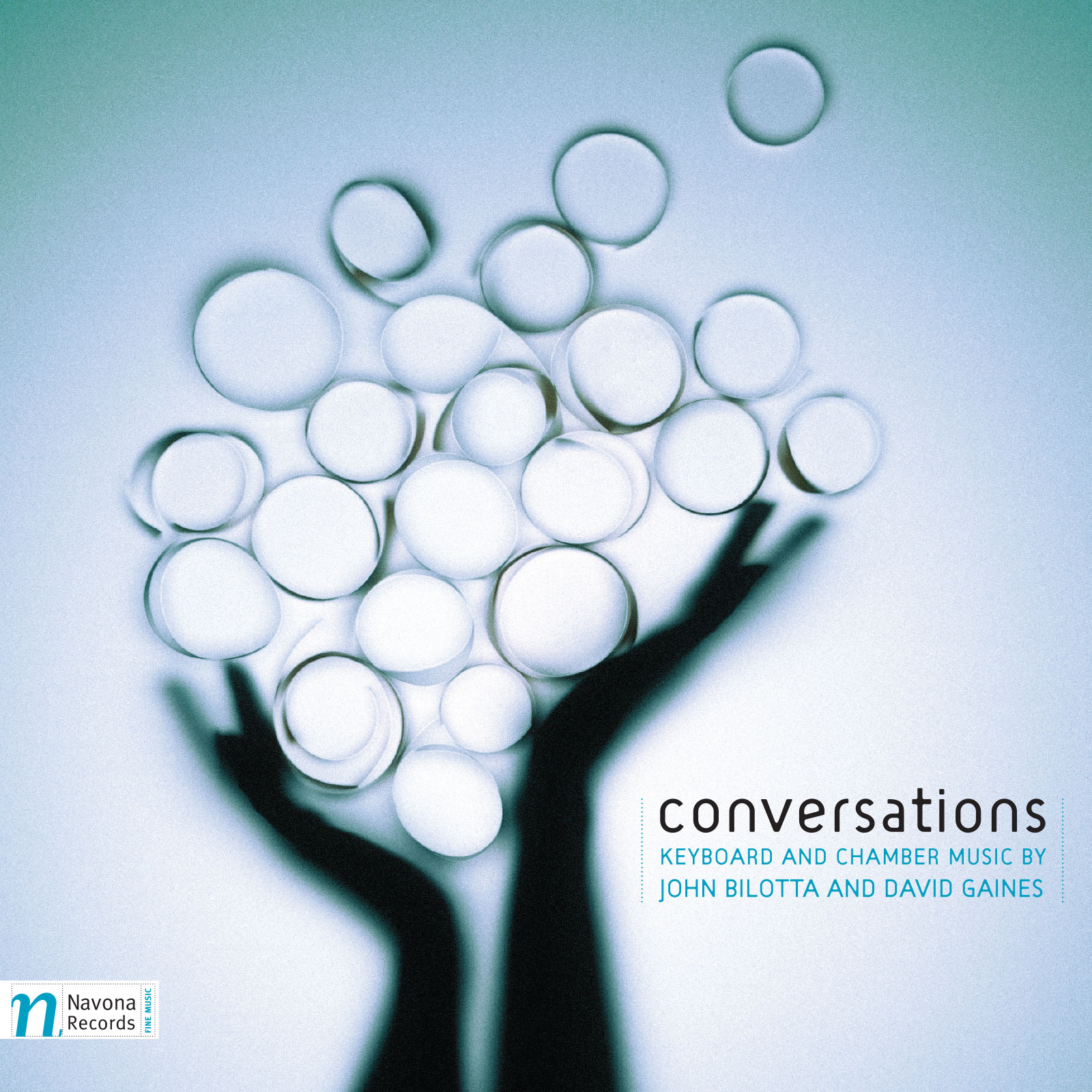