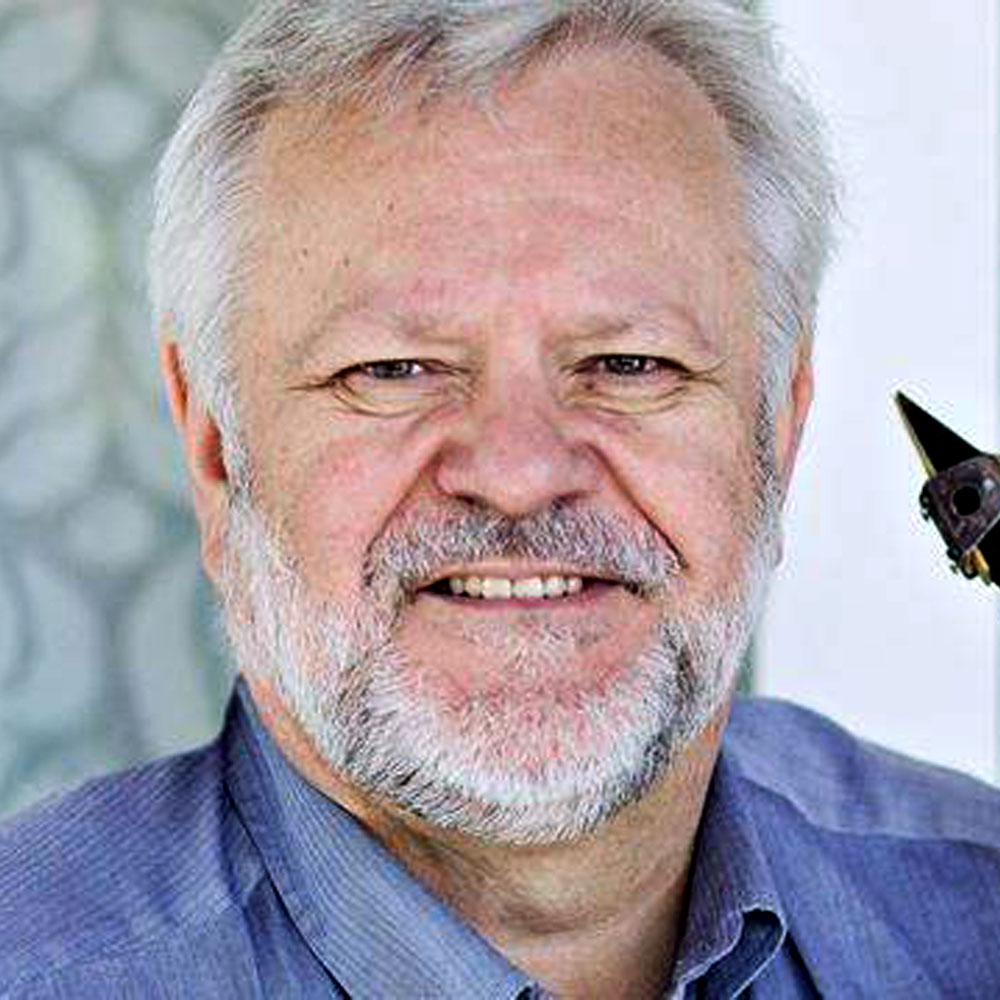 David Tanner studied at the Berklee College of Music and the University of Toronto, where he was saxophone instructor through the 1980’s and 90’s. He toured Canada and the USA with the rock band Lighthouse in the 1970’s. He performed in orchestras including the Toronto Symphony, Hamilton Philharmonic, National Ballet, Canadian Opera Company and numerous others. He also played every genre of music from jazz to Broadway on stage or in the pit in most of the major venues in Toronto and the surrounding area. His compositions and arrangements can be heard on Navona Records: Of Birds and Lemons and Dashing! 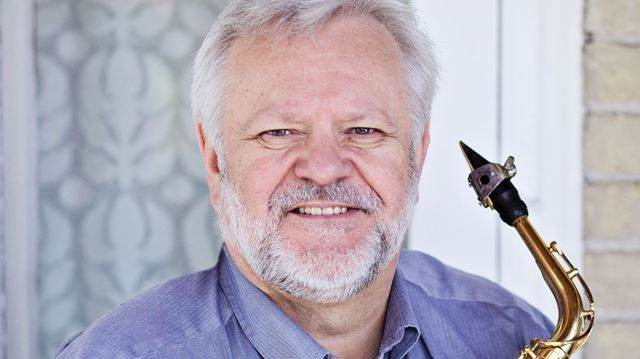 THE INSIDE STORY: David Tanner and THE ELOQUENT SAXOPHONE 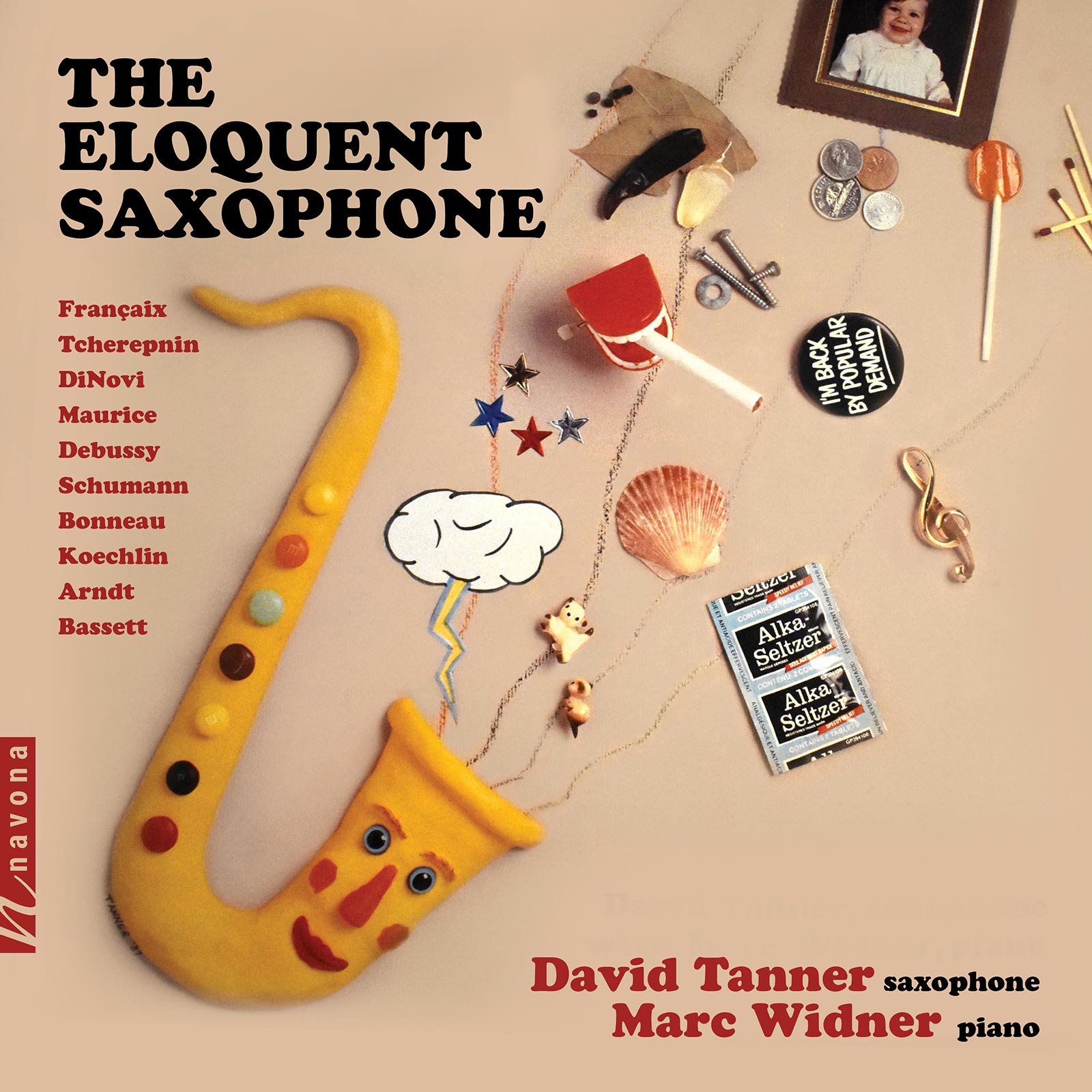 Release Date: May 11, 2018
Catalog Number: NV6158
20th Century
Chamber
Piano
Saxophone
Navona Records is proud to announce the re-release of David Tanner's 1988 album THE ELOQUENT SAXOPHONE. Tanner is no Stranger to Navona; his compositions and arrangements can be heard on two other Navona releases: Of Birds and Lemons (2012) and Dashing (2016). This was his first album, featuring him as a performer. It includes two unaccompanied pieces and two sax quartets recorded by multi-tracking, as well as a rich variety of works with accompaniment admirably rendered by pianist Marc Widner. The music ranges from Schumann to a stylized blues by Gene DiNovi.
Discover 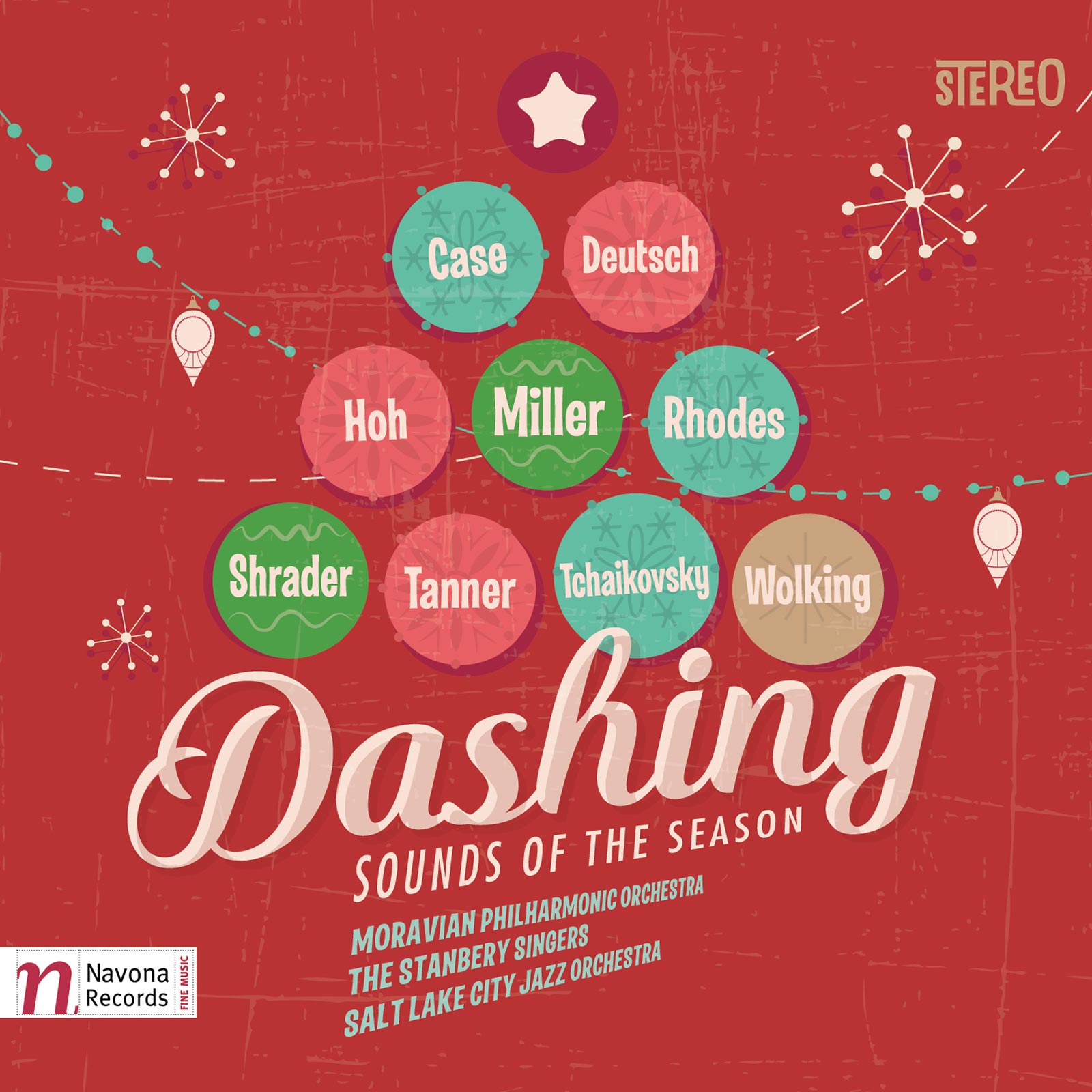 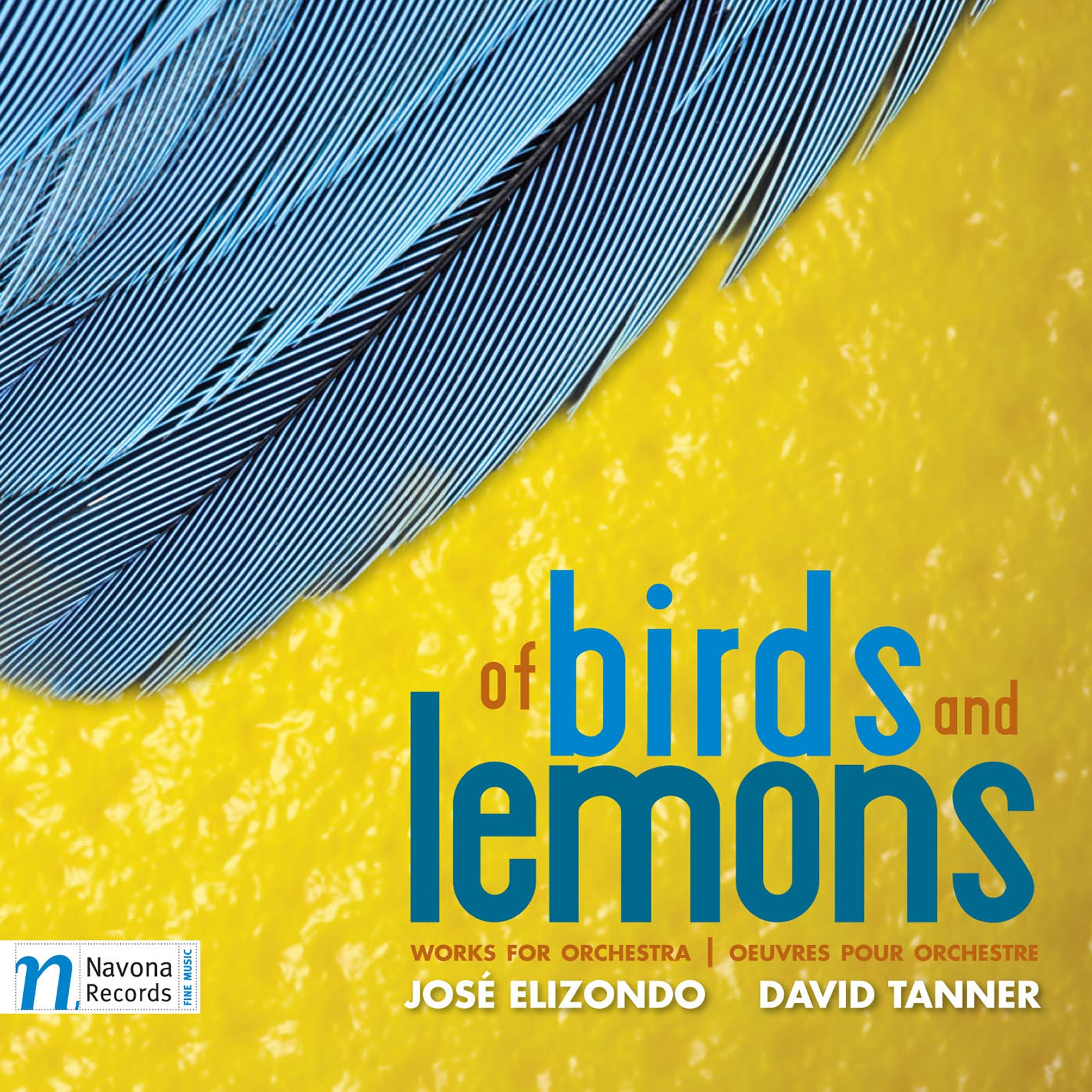 Of Birds and Lemons

Release Date: October 1, 2012
Catalog Number: NV5887
21st Century
Orchestral
Orchestra
With OF BIRDS AND LEMONS, Navona Records presents the diverse orchestral works of two composers united by their affinity for energetic, stylistic, and rhythmic composition. José Elizondo and David Tanner, whose respective works simultaneously complement and challenge those of the other, share their varied backgrounds and experiences to create a glorious whole with international appeal.
Discover