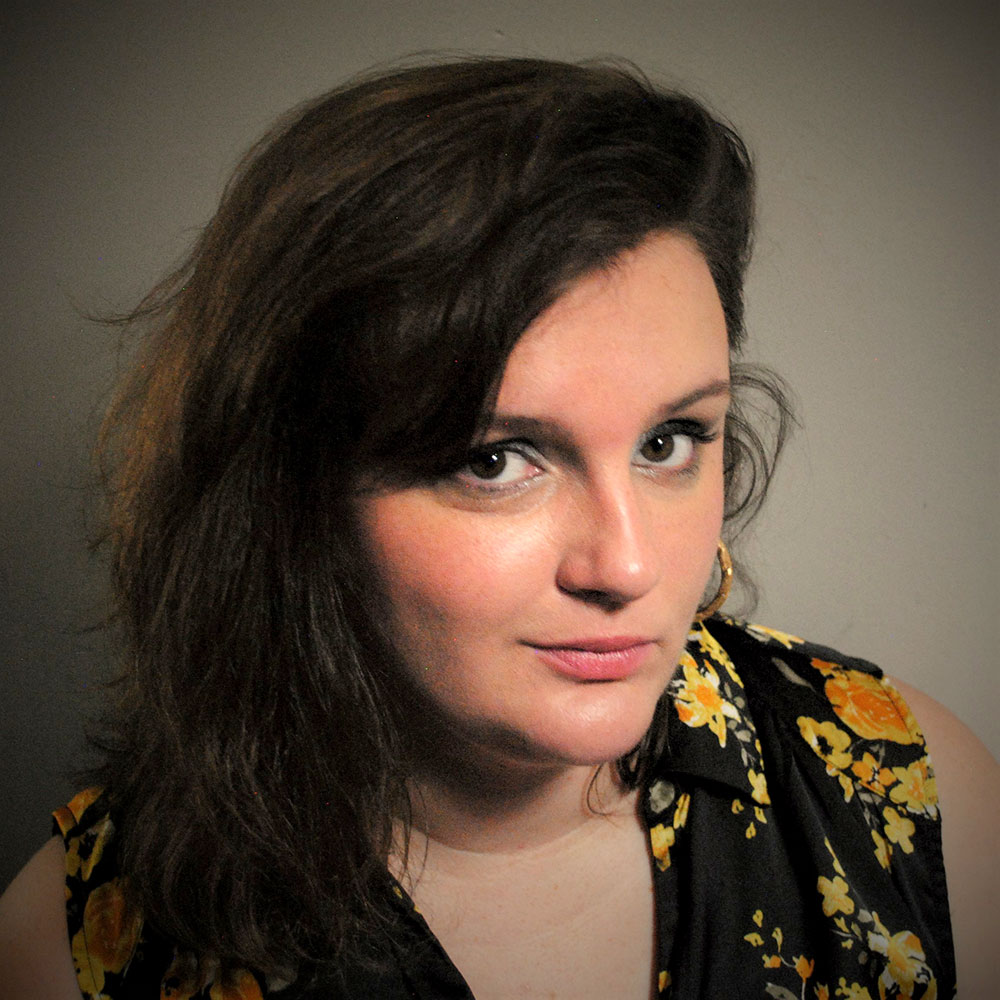 Dayton Kinney creates music that has won and has been recognized at numerous competitions at the national and international level. Performed in the U.S. and abroad, Kinney’s music concentrates on “transforming the circle… into a spiral.” Through this notion, Kinney explores the limits of ambiguity in thematic material, accessibility, harmony, and form with the goal of striking a balance between the certainty of a circle and the ambiguity of a spiral. Her eclectic style is inspired by juxtapositions and accessibility, exploring the concept of tonal ambiguity through patterns, sectional comparisons, and repetition.

Performers who have played Kinney’s music include ICE, Nick Photinos, Juventas New Music Ensemble, Deviant Septet, The Sirius Quartet, HYPERCUBE, Frisson Duo, F-Plus, Zodiac Trio, and Space City Performing Arts Ensemble, among others. Kinney’s piece, The Canary Who Sang, was recorded and published on the album PLAYING ON THE EDGE VOL. 2 in 2020 from Navona Records. 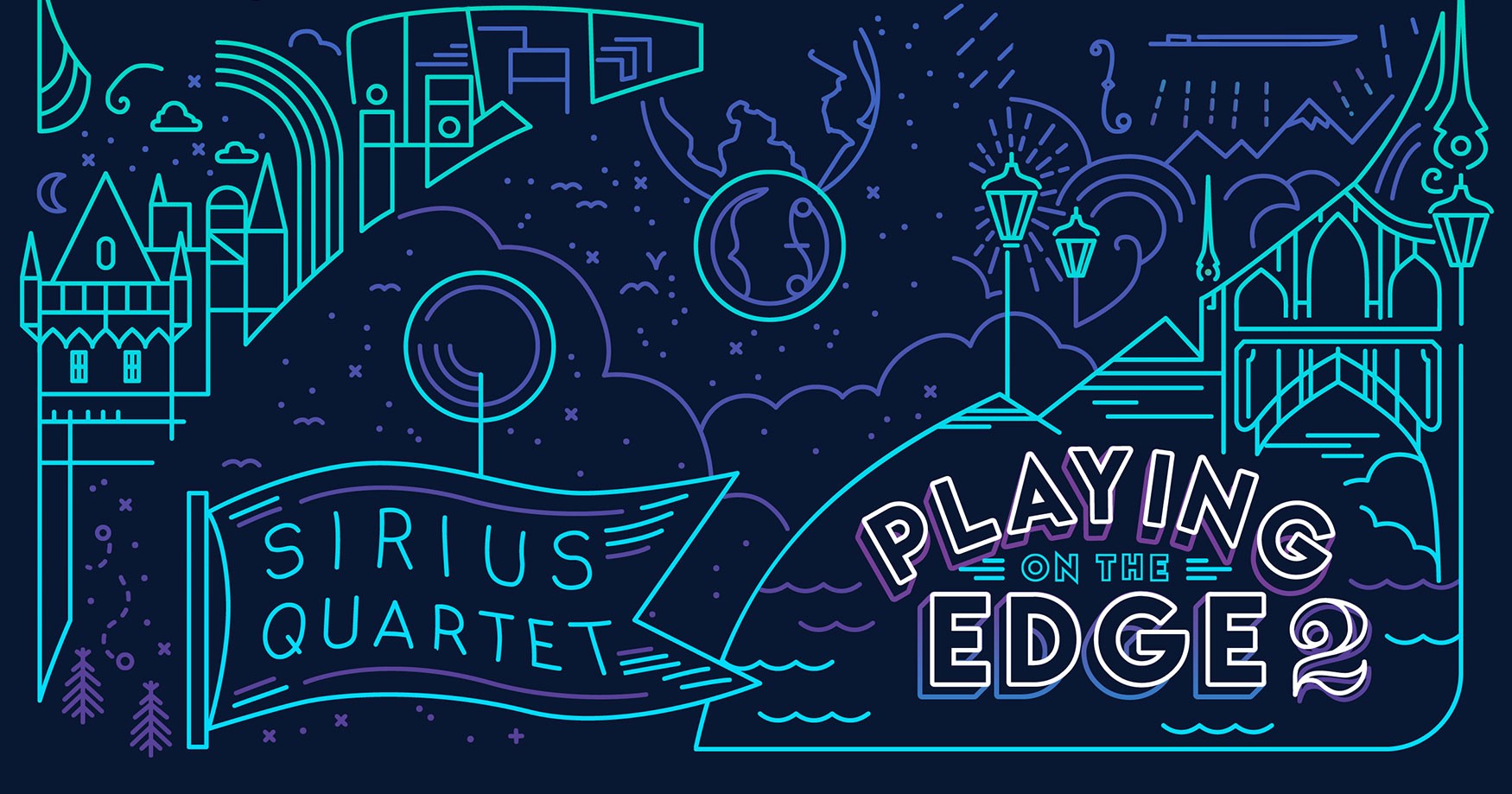 The Inside Story: Dayton Kinney and PLAYING ON THE EDGE 2