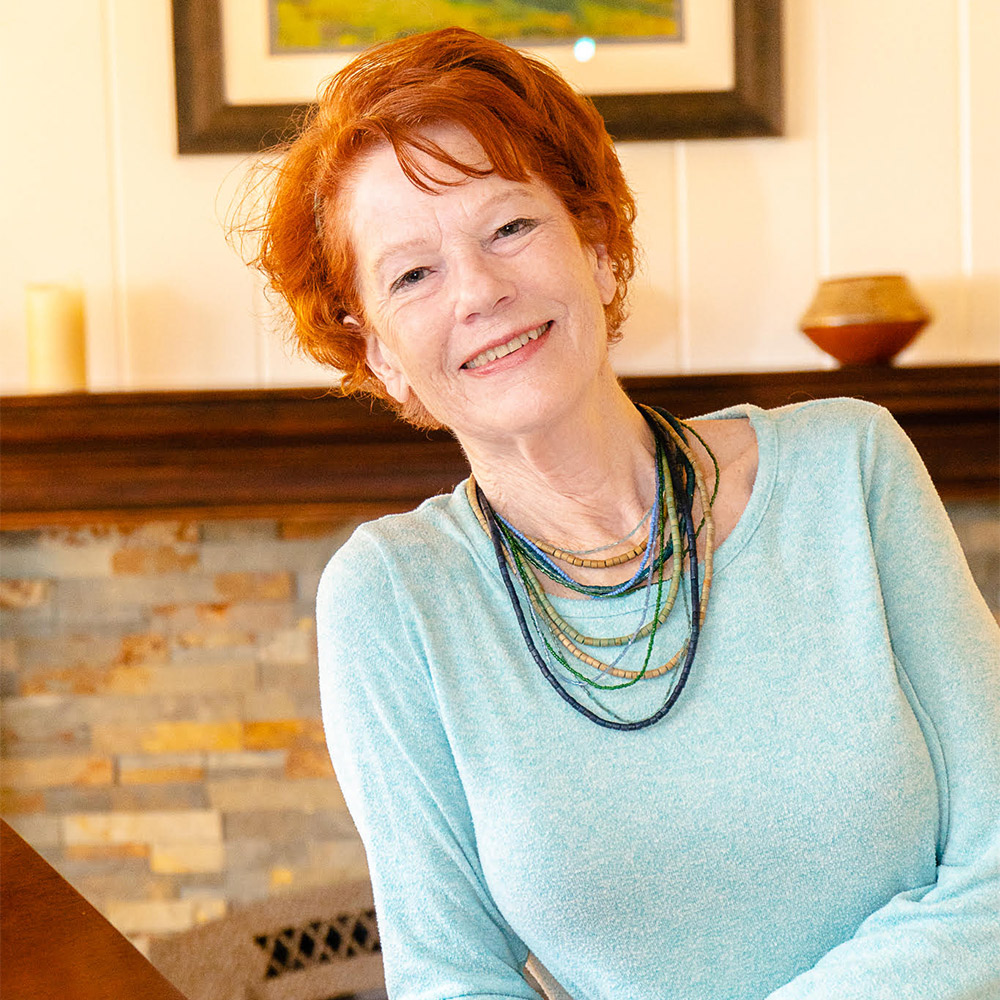 Deborah J. Anderson grew up in Tacoma WA and began composing at age 6. As a teenager she studied piano and voice. In college she majored in languages and she later served in the Peace Corps in Tunisia, where she taught English, studied Arabic music, and learned to play the ‘oud and sing in Arabic. After earning a master’s degree in French (University of Washington, Seattle), she taught at the college level for a number of years. From 2000 to 2011 she sang in the Pacific Lutheran University Choral Union. She enjoys her four adult children, the arts, travel, and gourmet cooking.

Anderson’s compositions range in setting from solo voice and choir to instrumental ensembles, solo works, duets, trios, quartets, quintets, chamber works, brass ensemble, symphonic band, and orchestra. She especially enjoys the challenges of composing for unusual settings and she endeavors to evoke various moods in the listener. She recently completed Opus 97 for saxophone ensemble. Anderson serves on the Board of Directors of Symphony Tacoma. For more information about her work, see deborahjanderson.com 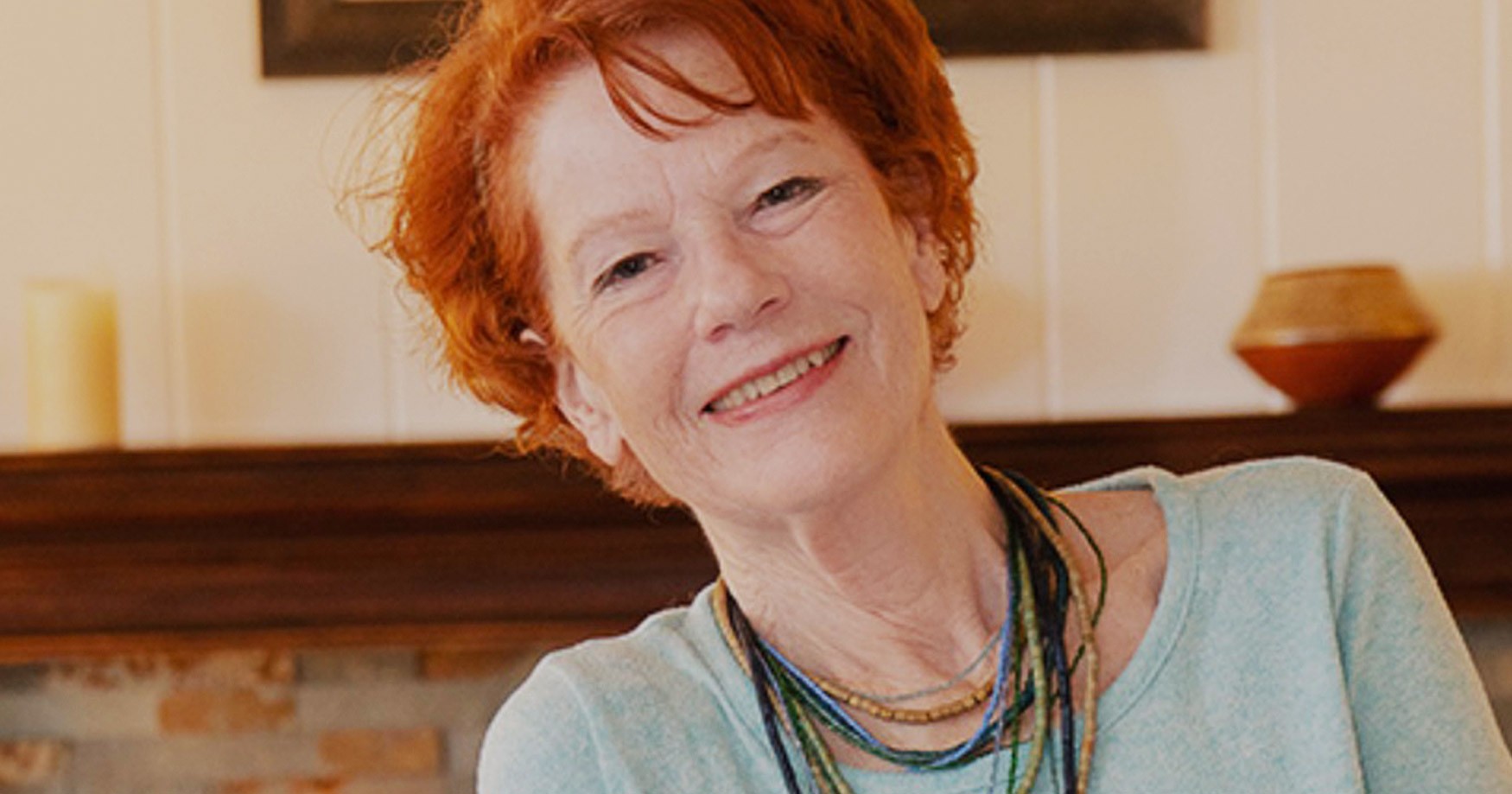 The Inside Story: Deborah Anderson and VOICES OF EARTH & AIR, VOL. III