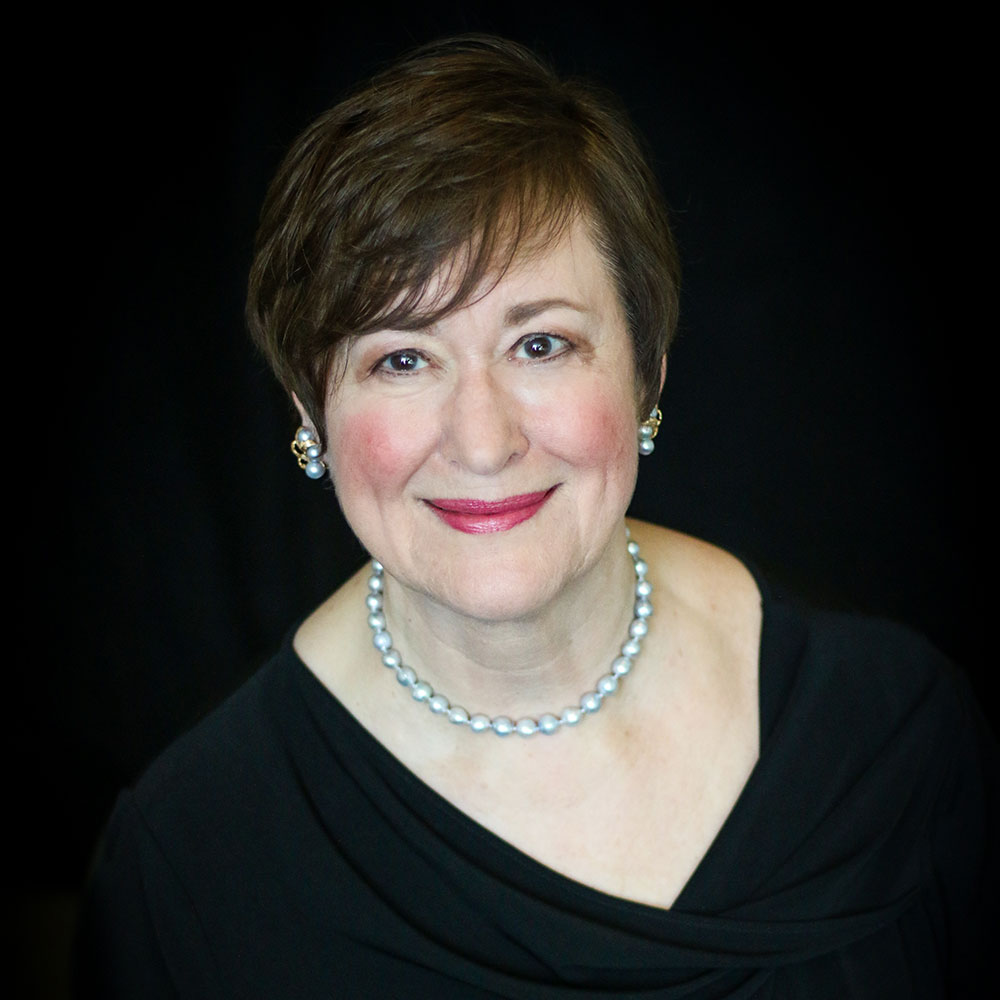 Deborah Kavasch, internationally acclaimed composer, soprano, and specialist in extended vocal techniques, has received grants and residencies in composition and performance from: the National Endowment for the Arts, the California Arts Council, The Barlow Endowment Lecture Series, the Ernest Bloch Music Festival and Composers Symposium, the Donne in Musica International Festival and Symposium, and the International Congress on Women in Music, and was a 1987 Fulbright Senior Scholar to Stockholm. She has had works commissioned and performed in North America, Europe, the United Kingdom, and China, and has appeared in major international music centers and festivals in concerts, solo recitals, workshops, lectures, demonstrations, and television and radio broadcasts since 1981. She frequently presents on new music and women in music conferences and festivals, has premiered over 75 new works, and has been described as a “multifaceted, multi-timbral vocalist” with “articulate radiance” (Los Angeles Times) and “astonishing range and agility” (Cleveland Plain Dealer).

Kavasch’s compositions have been described as “electrifying” (Synapse), “splendidly diabolical” (ILWC Journal), “virtuosic sound picture” (Bremen Weser Kurier), and “play like single scenes from longer dramas, psychological mood-painting, character-probing” (FANFARE). Her compositional output features much solo and solo vocal chamber music, choral works, instrumental solo and chamber music, wind ensemble and orchestral compositions, and opera. A recent commission for Opera Modesto’s 2020 Summer Opera Institute for teens resulted in The Race, a mashup of Aesop’s fables, which was premiered as an international award-winning film due to the ban on live performance during the Covid-19 pandemic. Kavasch is currently working on another Opera Modesto commission, Annabel, a chamber opera based on Edgar Allen Poe’s Annabel Lee.

Kavasch is distributed by Fish Creek Music and Forrests Music and is recorded on Lovely Records, Composers Recordings, Inc., Cambria Recordings, TNC Classical, Everglade Records, and Soundset Recordings. She holds the B.A. in German and B.M. and M.M. degrees in Music Theory/Composition from Bowling Green State University, Ohio, and a Ph.D. in Music from the University of California, San Diego, where she studied with Robert Erickson, Kenneth Gaburo, Pauline Oliveros, Roger Reynolds, and Bernard Rands. She is Professor of Music and Coordinator of Music Theory/Composition at California State University, Stanislaus, where she served as Department Chair from 2006-2016 and has been a faculty member since 1979.