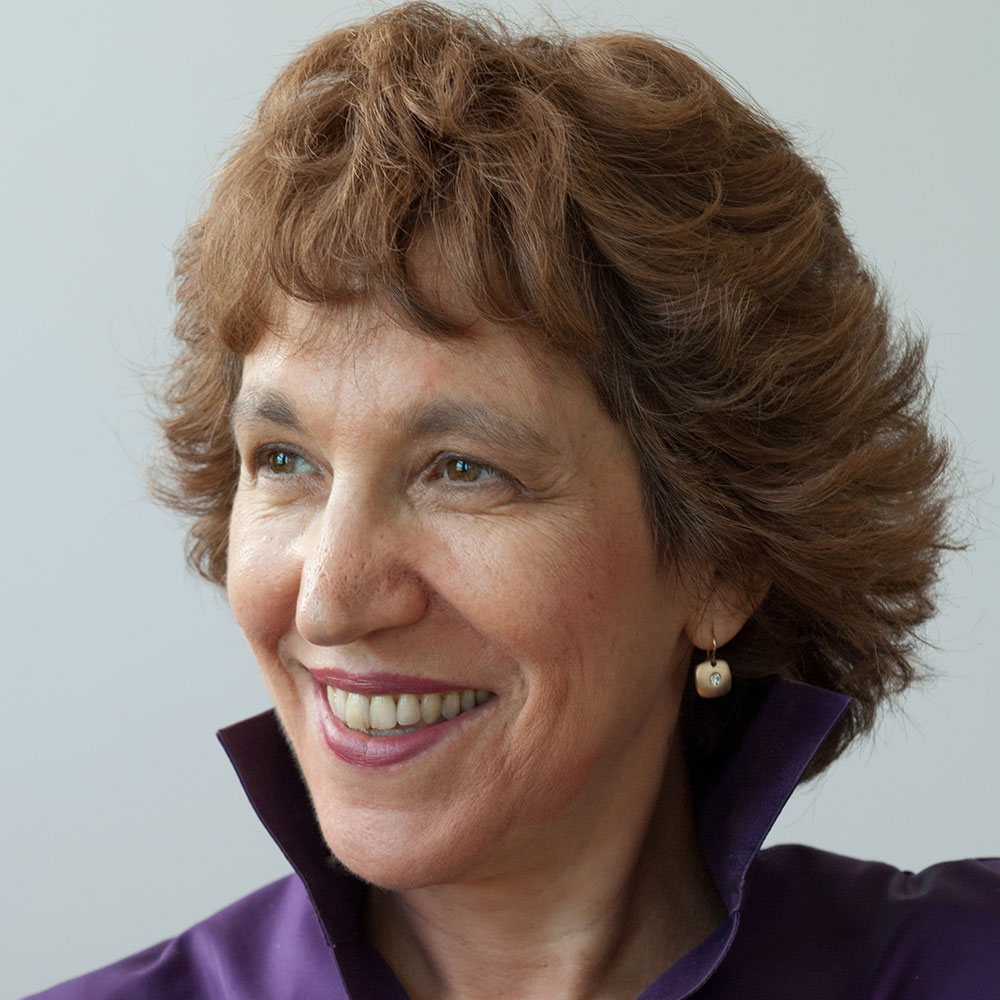 “A new voice on our horizon is felt and heard with [composer] Debra Kaye” (Classical Modern Music Review). Her visceral music has been described as “an eclectic unfolding of creativity” (Gramophone), it ranges from lyrical to grooving, experimental to coloristic. Winner of three Global Music Awards, Kaye’s catalog of chamber and orchestral music, art songs, choral, and theatrical works continues to expand through her steady stream of commissions and collaborations.

Selected highlights and awards include commissions from the Howland Chamber Music Circle, Portland Youth Philharmonic, and Kyo-Shin-An Arts, awards from ASCAP Plus, premieres at Carnegie Hall’s Weill Recital Hall, and performances with such acclaimed artists as the Lincoln Trio and Daedalus Quartet. The Off-Broadway production of The Ugly Duckling, produced by Literally Alive Family Theater garnered enthusiastic notice in the New York Times in each of its three extended runs.

Kaye is recognized with grants from Meet the Composer, Mannes College, New School University, the Fort Wayne Children’s Choir, Atlanta Music Teachers Association, and the Edward T. Cone Foundation. She has held composing residencies at the Millay Colony and Helene Wurlitzer Foundation. An advocate for new music, Kaye serves on the board of the New York Women Composers and is an associate director with Composers Concordance. Interviews with the composer have appeared in the online magazine HokToc, and in Adriano Bassi’s book, A Guide to Women Composers (Odoyo).

New Music USA’s New Music Box published a series of Kaye’s articles about the process and inspiration for her music. Other selected media credits include radio play on Chicago’s WFMT, Classical Discoveries (WPRB, Princeton) and Berkeley’s KALX. Kaye has been featured in interviews on WMHT (Albany), WRUU (Savannah), and has been a featured composer on “Music of our Mothers” on WFCF, the Flagler College station.

Kaye’s debut Ravello Records album AND SO IT BEGINS was produced by GRAMMY-winning audio engineer Judith Sherman and was on Ted Gioia’s list of top 100 CD’s, and has been described as, “…inspirational, an album that will surely stand the test of time” (babysue.com). The acclaimed release of Kaye’s solo violin work, Turning in Time, was written for violin virtuoso Kinga Augustyn and was featured on Augustyn’s album of the same name, hailed as “a tour de force” by New York Concert Review.

Kaye is a graduate of Mannes College of Music and New York University and served on the faculty of the Mannes College Preparatory Division from 1991 to 2018. When not composing, she loves reading, playing, and the company of friends and nature. Kaye is a life-long diarist and an avid amateur photographer.