One of the best-known musical figures of the first half of the twentieth century, Deems Taylor (1885-1966) was a composer, radio commentator, music critic, and author. He was the composer of The King’s Henchman, the first American opera ever commissioned by the Metropolitan Opera, with libretto by Edna St. Vincent Millay. His second opera, Peter Ibbetson, was performed 22 times at the Metropolitan Opera in New York, landing Taylor on the cover of Time magazine, and was in the repertoire for several years. Both operas actually made money for the Met. He wrote two other operas, a number of orchestral pieces, including the often played Through the Looking Glass Suite, and hundreds of chorale pieces.

In the 1930s he became a nationally known radio personality, the voice of the New York Philharmonic, and appeared as a guest on many programs. He was known as “the man who brought classical music to the American people” through his radio commentaries, and was often introduced as “The Dean of American Music.” He belonged to the Algonquin Round Table. He wrote several bestselling books, mostly on music (Of Men and Music went into thirteen printings). He was the fourth President of ASCAP. Today he is probably best known as the narrator of the original version of Disney’s classic film Fantasia. Composer William Schumann summed up his wide array of accomplishments: “He was a man for all reasons.” 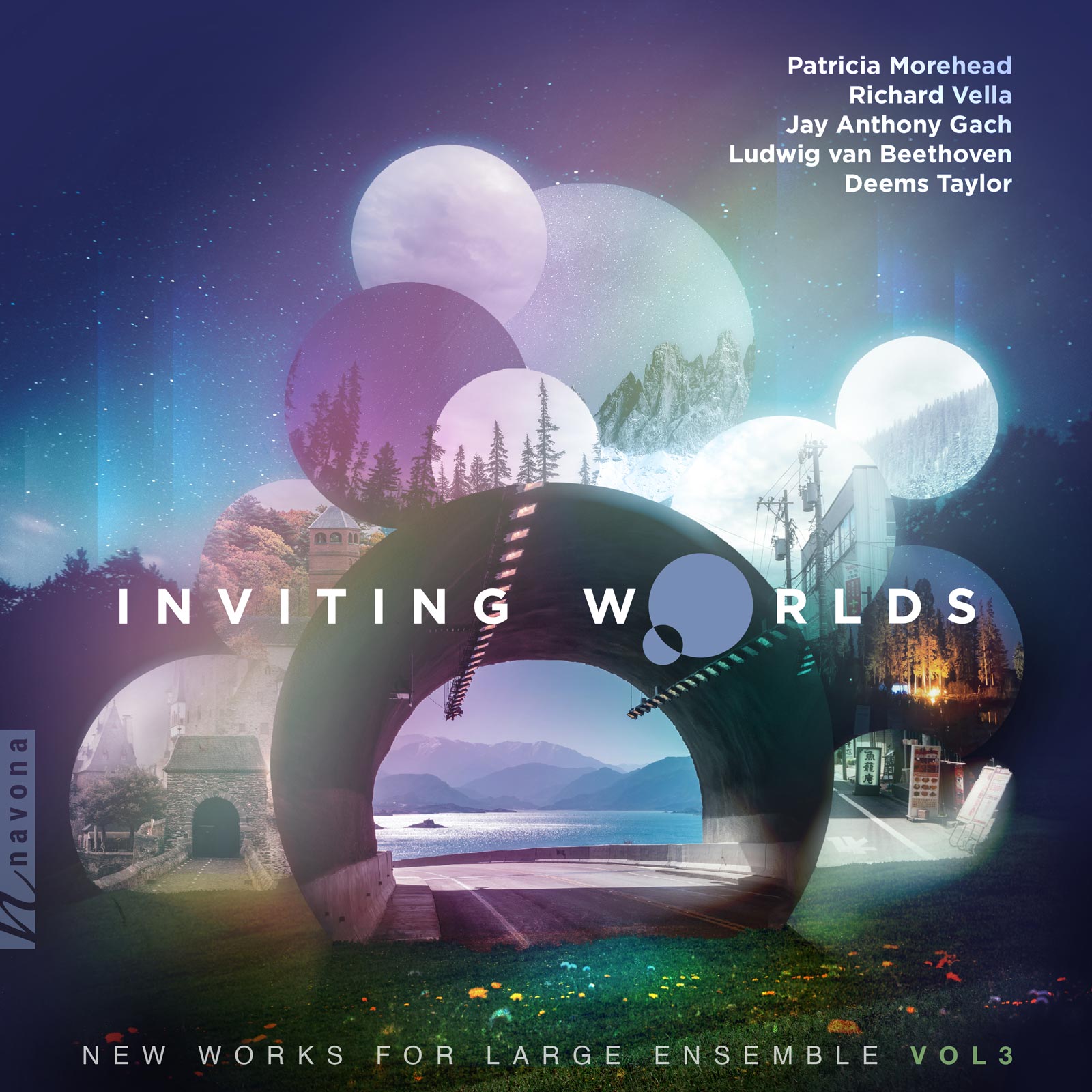 Release Date: December 9, 2022
Catalog Number: NV6482
21st Century
Orchestral
Orchestra
INVITING WORLDS VOL 3 offers a fresh look into the Navona Records series with a new roster of modern composers. Building on the canon of orchestral works presented thus far, this edition of the series features works inspired by historic poetry, iconic stories, and memories, tied together and brought to life by the raw power of today’s ensembles. From whimsical and uplifting passages to deep stirring nostalgia, the works featured on INVITING WORLDS VOL 3 are unrelenting in their emotive qualities.
Discover 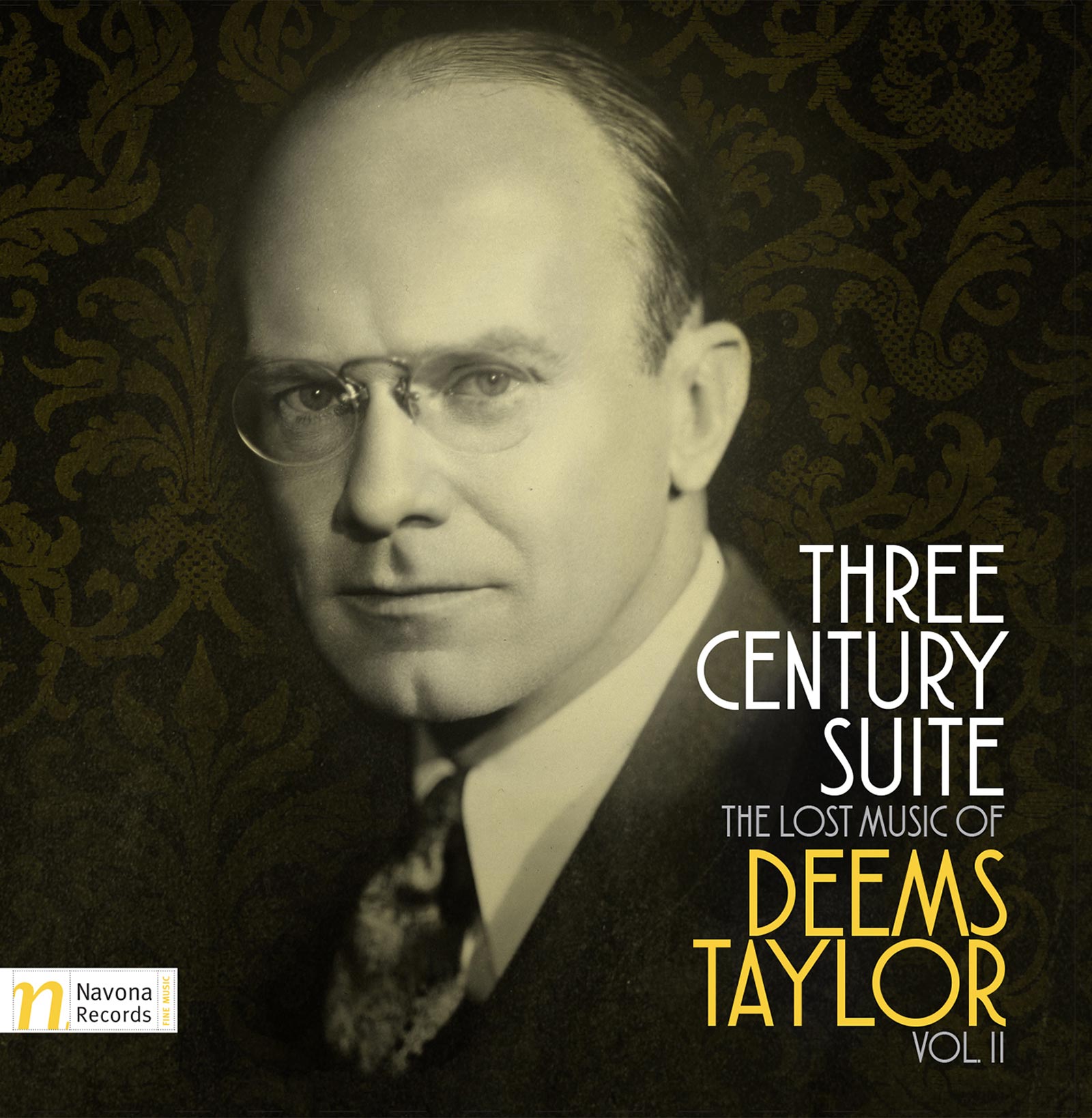