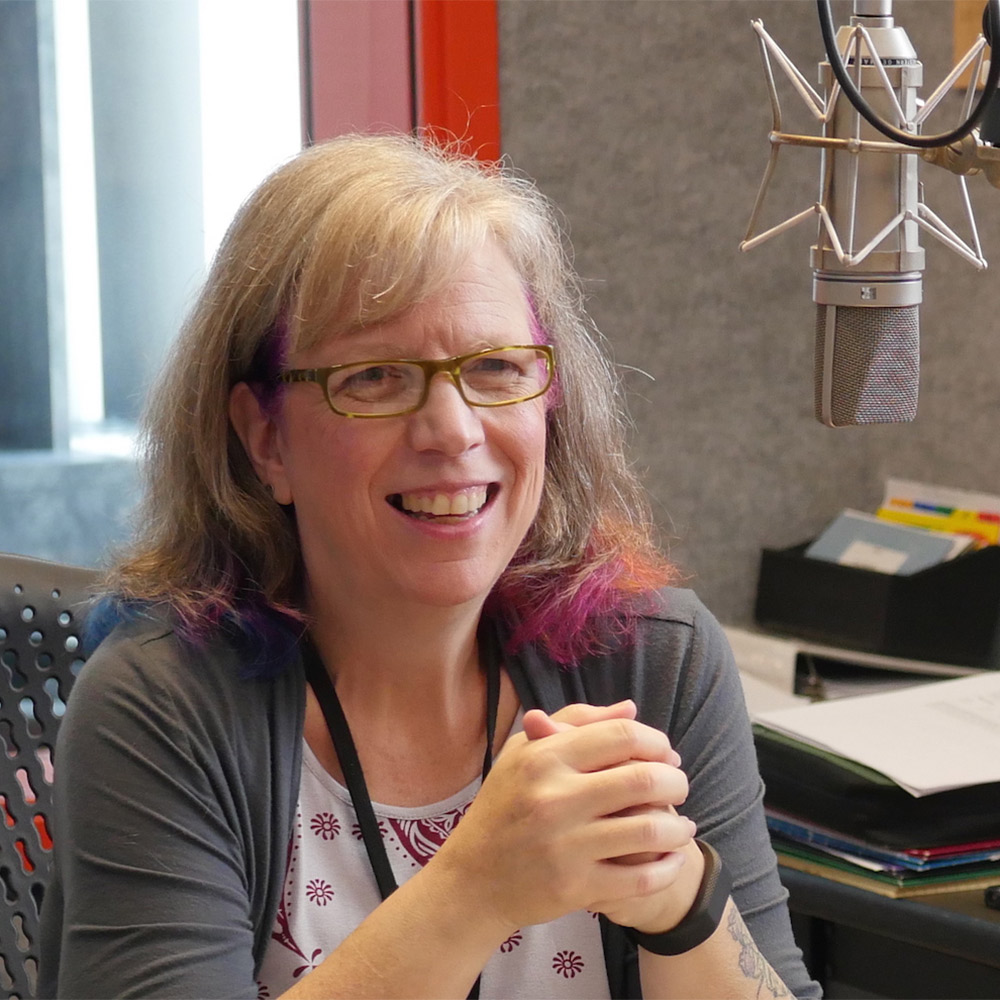 Diane Jones has received commissions from Mélomanie, the Society for New Music, the Matilda Joslyn Gage Foundation, the Syracuse International Film Festival, and Trio Casals. Her work with Samba Laranja has garnered three SAMMY awards (Native Orange, 2011, Pathways, 2014, and Guaraná, 2019), and she has two new commissions (a new work for tenor Dominick Corbaccio, and a full-length ballet for the Syracuse City Ballet) to be premiered in 2023. She has also completed five residencies in Syracuse area public schools. Her music has been released on the Navona Records, SUR, and International Musicians Network labels.

Jones is the Program Manager and mid-day host on WCNY-FM, Central New York’s Classical Radio Station, and the creator, host, and producer of “Feminine Fusion,” a nationally-syndicated weekly program highlighting women in the classical music world. She is the former President of the Society for New Music, and her music has been featured on Fresh Ink, the weekly new music broadcast produced by the Society. She will be hosting a Music Educators Award series with WCNY in the fall of 2022.

A recipient of the Billy Joel Fellowship, a fellowship with the Chamber Music Institute at the University of Nebraska – Lincoln, and awarded the prestigious Grace F. and Theodore Berger Award from the University of Delaware, Jones has also been inducted into Pi Kappa Lambda, the music honor society. Active as a performer as well as a composer, Jones regularly performs with Laranja, plays contrabass flute with the Central New York Flute Choir, and performs with the 315 Ensemble. She has played flute and piccolo in regional orchestras, and was one half of the flute duo, Flutes of Fancy.