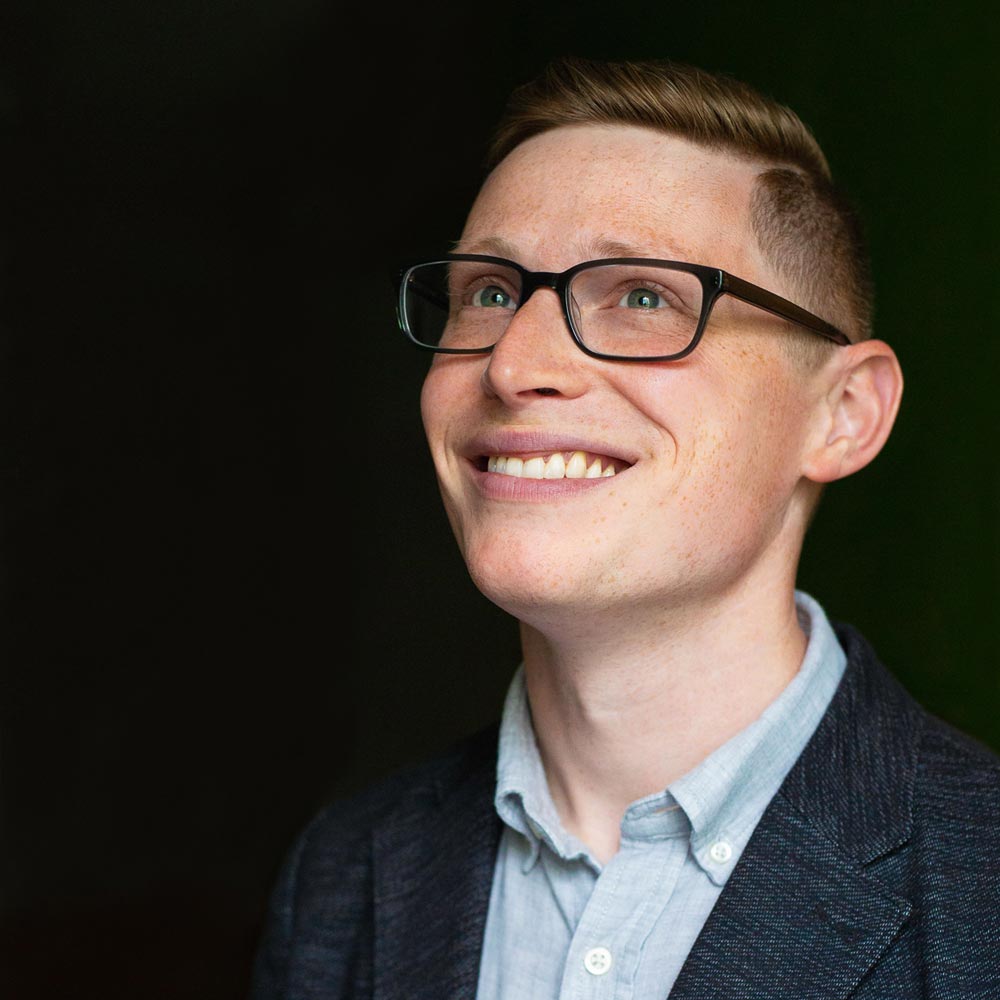 Dominick DiOrio (b. 1984) is a conductor and composer who has won widespread acclaim for his contributions to American music. He has been recognized with The American Prize in both Choral Composition (2014) and Choral Performance (2019, with NOTUS). Since 2012, he has been a member of the choral conducting faculty at the Indiana University Jacobs School of Music, where he serves as Professor of Choral Conducting and leads the select, new-music chamber chorus NOTUS. DiOrio has conducted ensembles around the world, from the Houston Chamber Choir and Choral Arts Initiative in the United States to Allmänna Sången and Ars Veritas abroad. In July 2020, he became the 14th Artistic Director & Conductor of the Mendelssohn Chorus of Philadelphia.

DiOrio’s music has been hailed for a keenly intelligent, evocative style, which shows “a tour de force of inventive thinking and unique color” (Gramophone). His over 50 published works have appeared at major venues nationally and internationally including the Sydney Opera House, Lincoln Center, and Carnegie Hall. 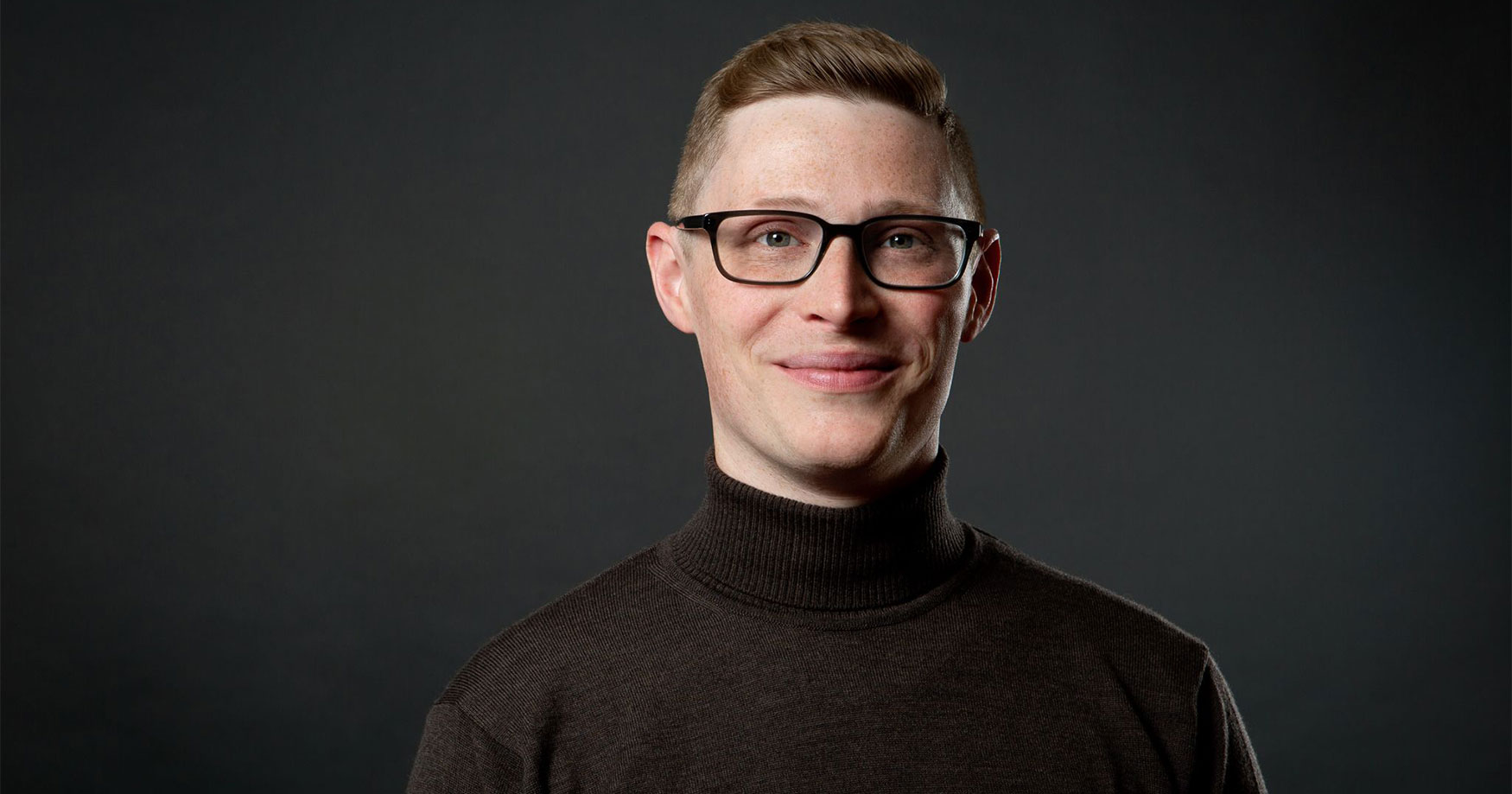 The Inside Story: Dominick DiOrio and FETTER & AIR 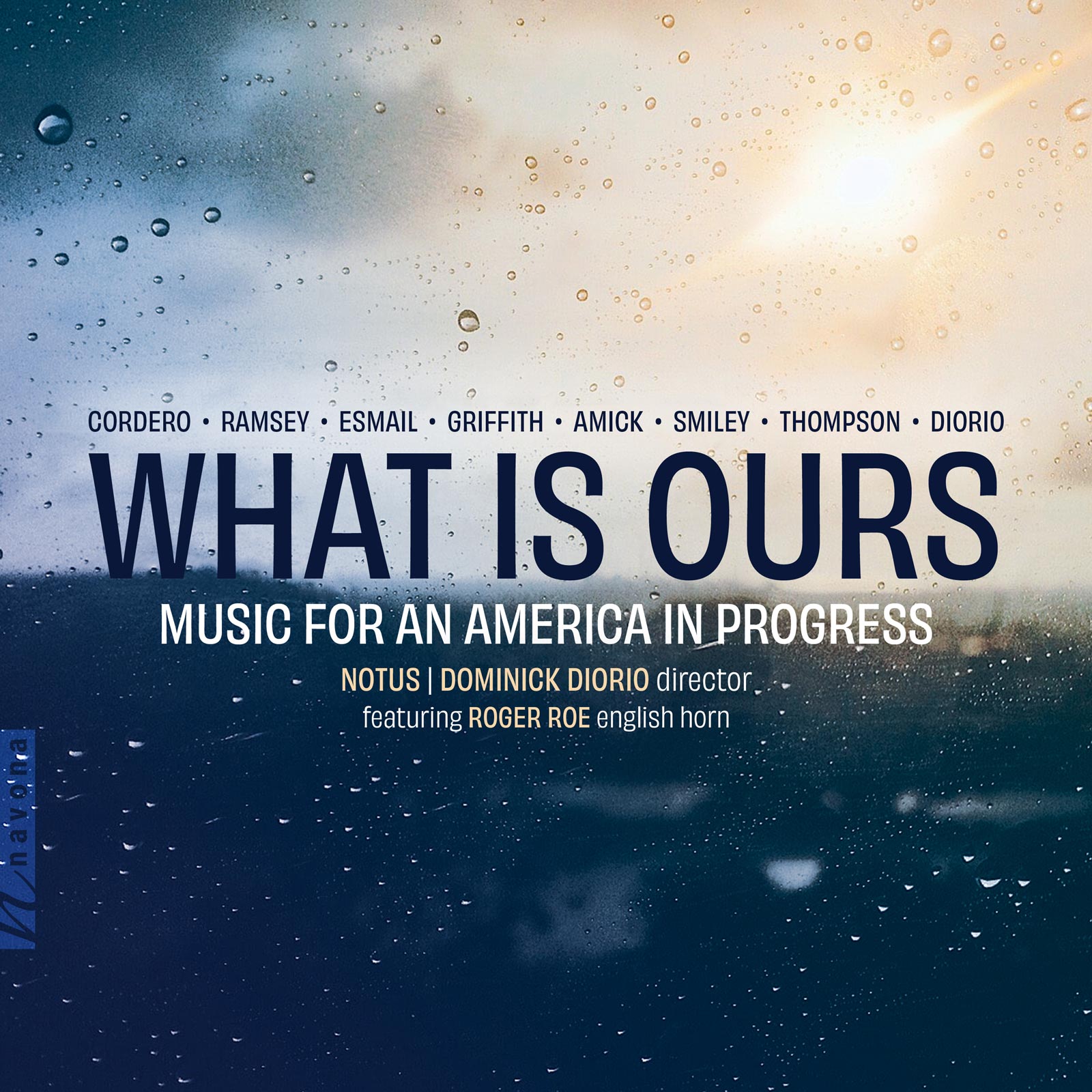 Release Date: December 9, 2022
Catalog Number: NV6484
21st Century
Vocal Music
Choir
Large Ensemble
There are generally two ways one can face a crisis. One can give up, or one can persevere and use it to one's advantage. Choir director Dominick DiOrio definitely chose the latter during the pandemic, turning his reflections and sentiments about it into a profoundly engaging, almost philosophical choral album titled WHAT IS OURS. DiOrio conjures a formidable cross-section of music by a range of contemporary composers that not only reflects the diversity and multiplicity of modern-day America, but also its underbelly of struggle, challenge, and an eventual triumph of humanity.
Discover 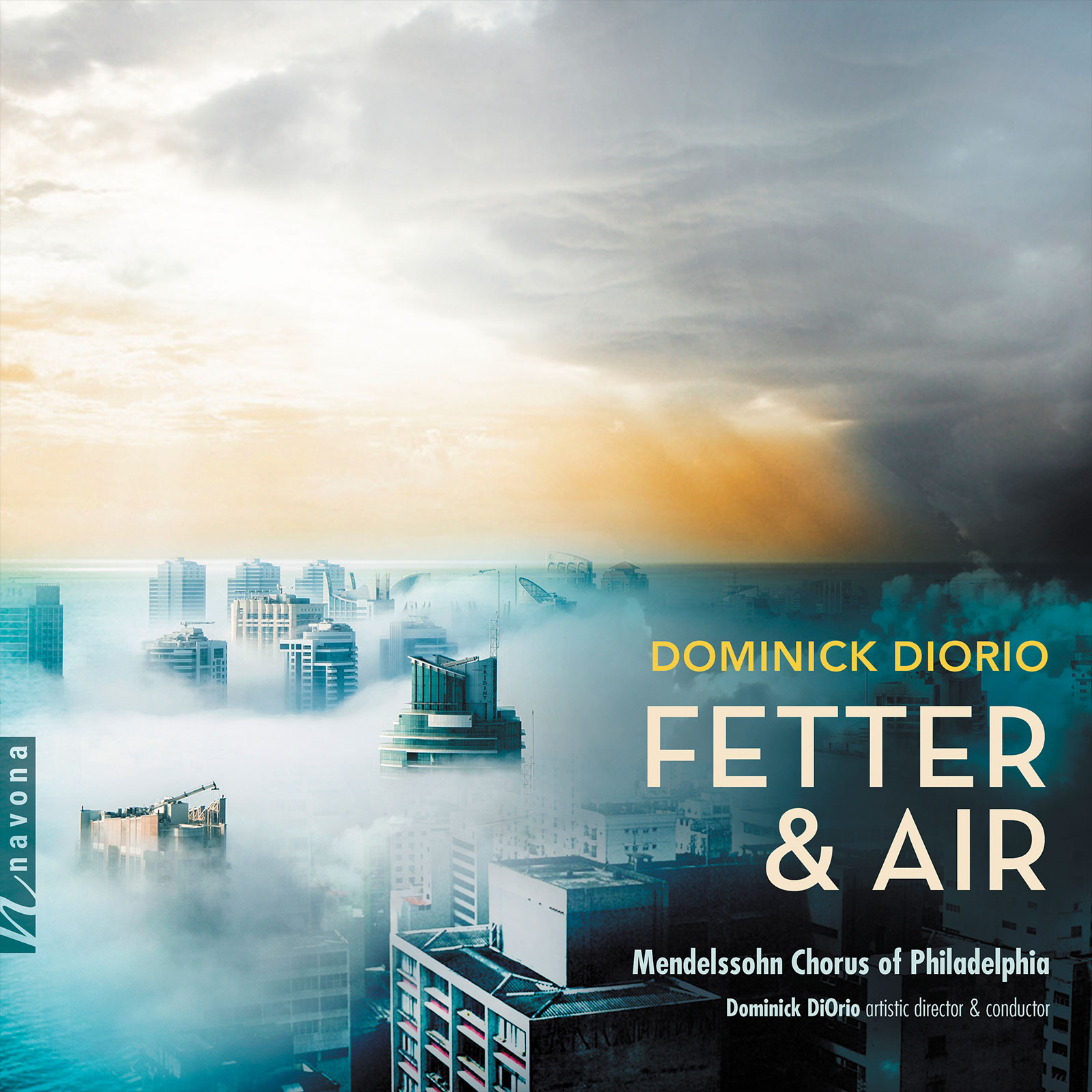 Release Date: January 28, 2022
Catalog Number: NV6400
21st Century
Vocal Music
Choir
An emotional and collaborative tour de force, Dominick DiOrio’s FETTER & AIR presents the Mendelssohn Chorus of Philadelphia’s own words set to a haunting soundscape that explores each member’s innermost hopes, fears, dreams, and desires. The massive undertaking is a skillful combination of 562 audio files comprising spoken word and singing by 61 chorus members, combined into a single piece by DiOrio and sound designer Justin “JG” Geller. The personal thoughts and interweaving arrangements create a raw expressiveness and intimacy, ultimately rendering a reminder of how our own stories echo within us.
Discover