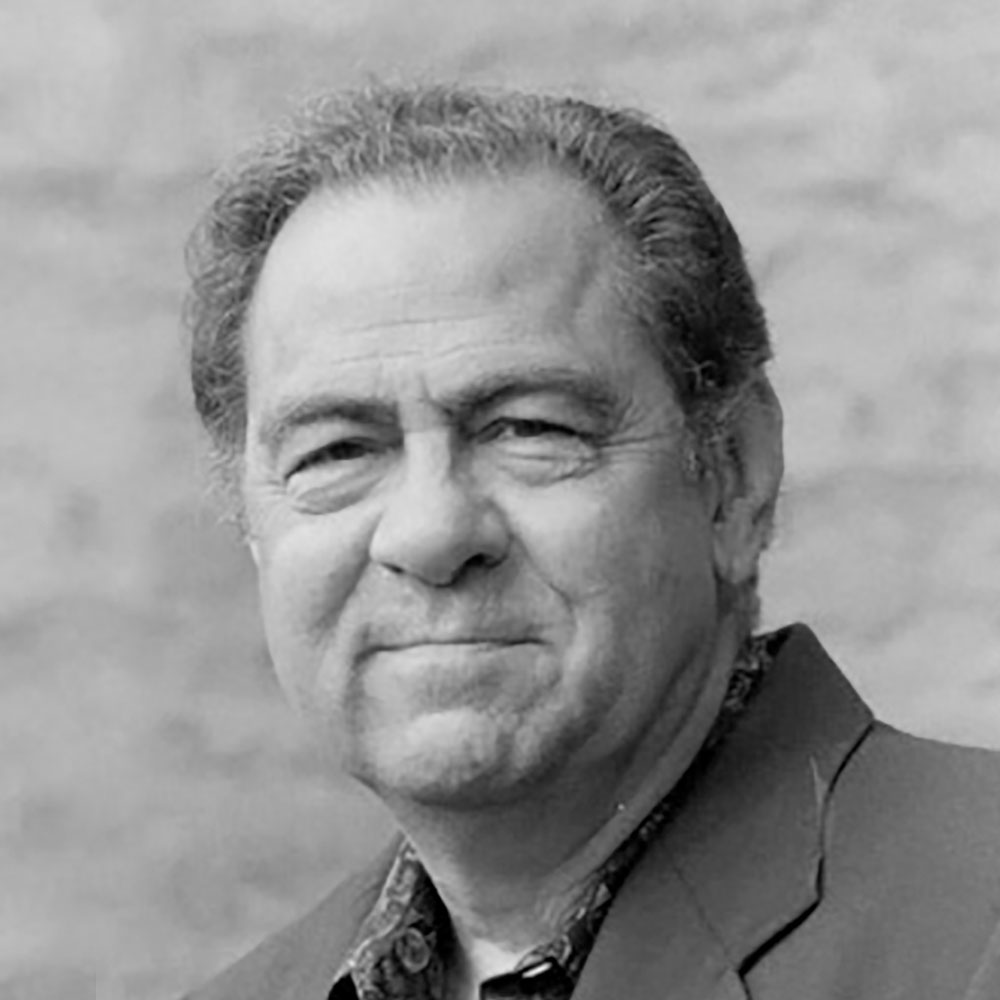 Born in Plainfield, New Jersey in 1931, Donald Martino began music lessons at nine ñ learning to play the clarinet, saxophone, and oboe ñ and composing at age 15. He went on to obtain degrees from Syracuse and Princeton Universities.

A member of the American Academy of Arts and Letters and a fellow of the American Academy of Arts and Sciences, his many awards include two Fulbright scholarships; three Guggenheim awards; grants from the Massachusetts Arts Council, the National Institute of Arts and Letters, and the National Endowment for the Arts; the Brandeis Creative Arts Citation in Music; the 1974 Pulitzer Prize in music for his chamber work Notturno, First Prize in the 1985 Kennedy Center Friedheim Competition for his String Quartet (1983), and the Boston Symphony’s Mark M. Horblit Award. Mr. Martino has taught at The Third Street Music School Settlement in New York, Princeton, Yale, the New England Conservatory of Music, where he was chairman of the composition department from 1969 ñ 1979, Brandeis, where he was Irving Fine Professor of Music, and Harvard, where he is the Walter Begelow Rosen Professor of Music, Emeritus.

He has been active as a guest lecturer and has been Composer-in-Residence at Tanglewood, The Composer’s Conference, The Yale Summer School of Music and Art, the Pontino Festival (lt.), May in Miami, The Atlantic Center of the Arts, The Warebrook Festival, the Ernest Bloch Festival, the Festival Internacional de Musica de Morelia (Mex.), and has been Distinguished Visiting Professor at many institutions of higher learning. Commissions for new works have come from, among others, the Paderewski Fund, the Fromm, Naumburg, Koussevitzky, and Collidge Foundations; the Chicago, Boston, and San Francisco Symphonies; and a number of musical societies and organizations. According to the New Grove, Martino’s music has been characterized as expansive, dense, lucid, dramatic, romantic, all of which are applicable. But it is his ability Ö to conjure up for the listener a world of palpable presences and conceptions … that seems most remarkable.” 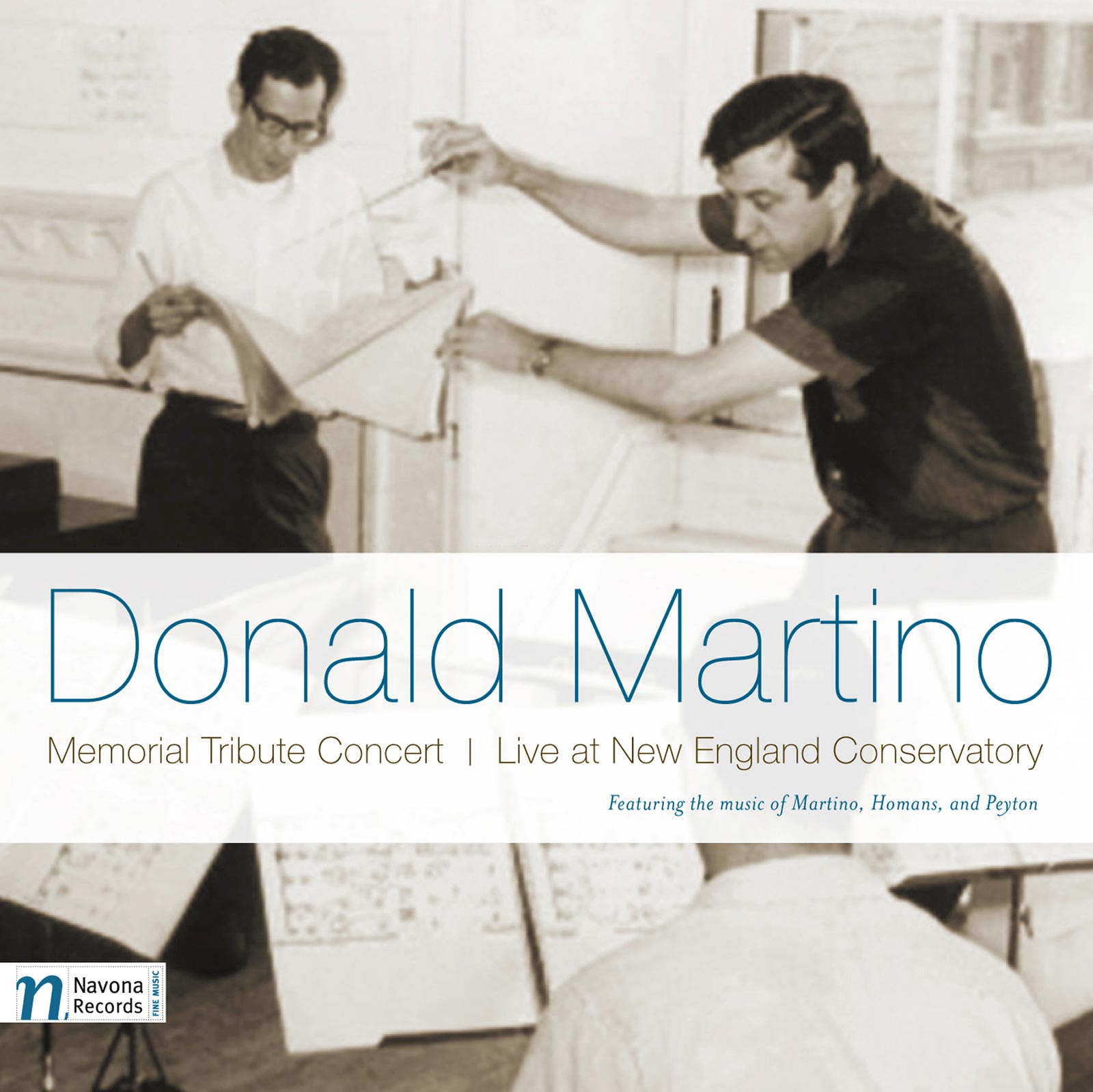