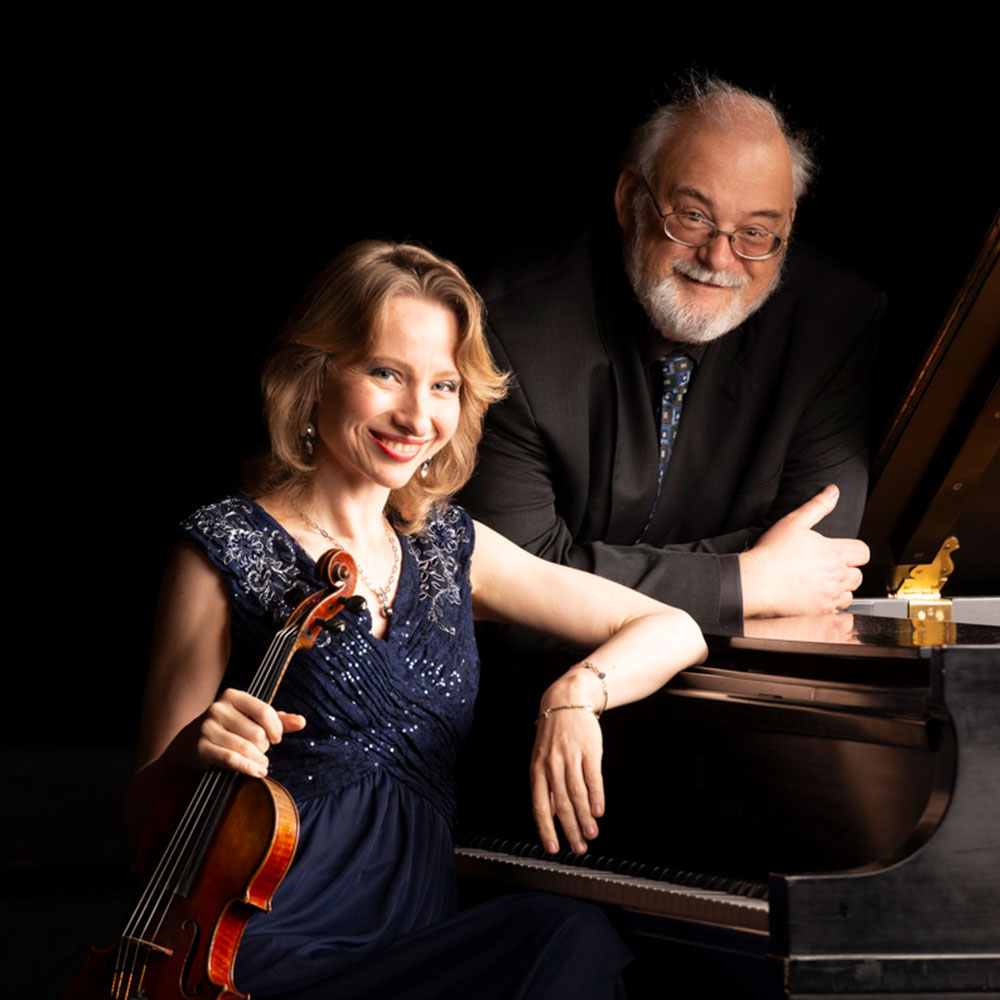 Duo Dramatique, a renowned violin-piano ensemble based in Houston TX, has been hailed as “a force to be reckoned with” whose concerts have been described as “passionate and transporting.” Violinist Dominika Dancewicz and pianist Donald Doucet have earned recognition for their compelling, eclectic, and thought-provoking programs that include significant classical music from every era, as well as jazz, broadway, and pop. The duo’s programming is always thoughtfully planned to communicate with audiences beyond just the musical content. The ensemble creates contexts that introduce deeply affecting stories based on historic, social, and emotional issues featured in the music they perform.

The duo enjoys a number of engagements across Texas, with performances in Houston, Huntsville, Dallas, San Antonio, Boerne, and Missouri City. In 2019 they made their debut at the Tobin Center for the Performing Arts in San Antonio. They are one of the few classical ensembles invited to perform at the Cave Without a Name in Boerne TX, where they play in the Cave’s spectacular natural acoustics almost 100 feet underground. Their other engagements include the Gallery Concert Series at the Museum of Fine Arts Houston, and Crain Garden Concert Series at the Methodist Hospital.

Their first full-length album with music by Edward Elgar, W.A. Mozart, and Claude Debussy was released in 2018 to critical acclaim, with reviews praising its “warmth and sensitivity,” “subtle and nuanced performance,” and “broad and expansive tone.” 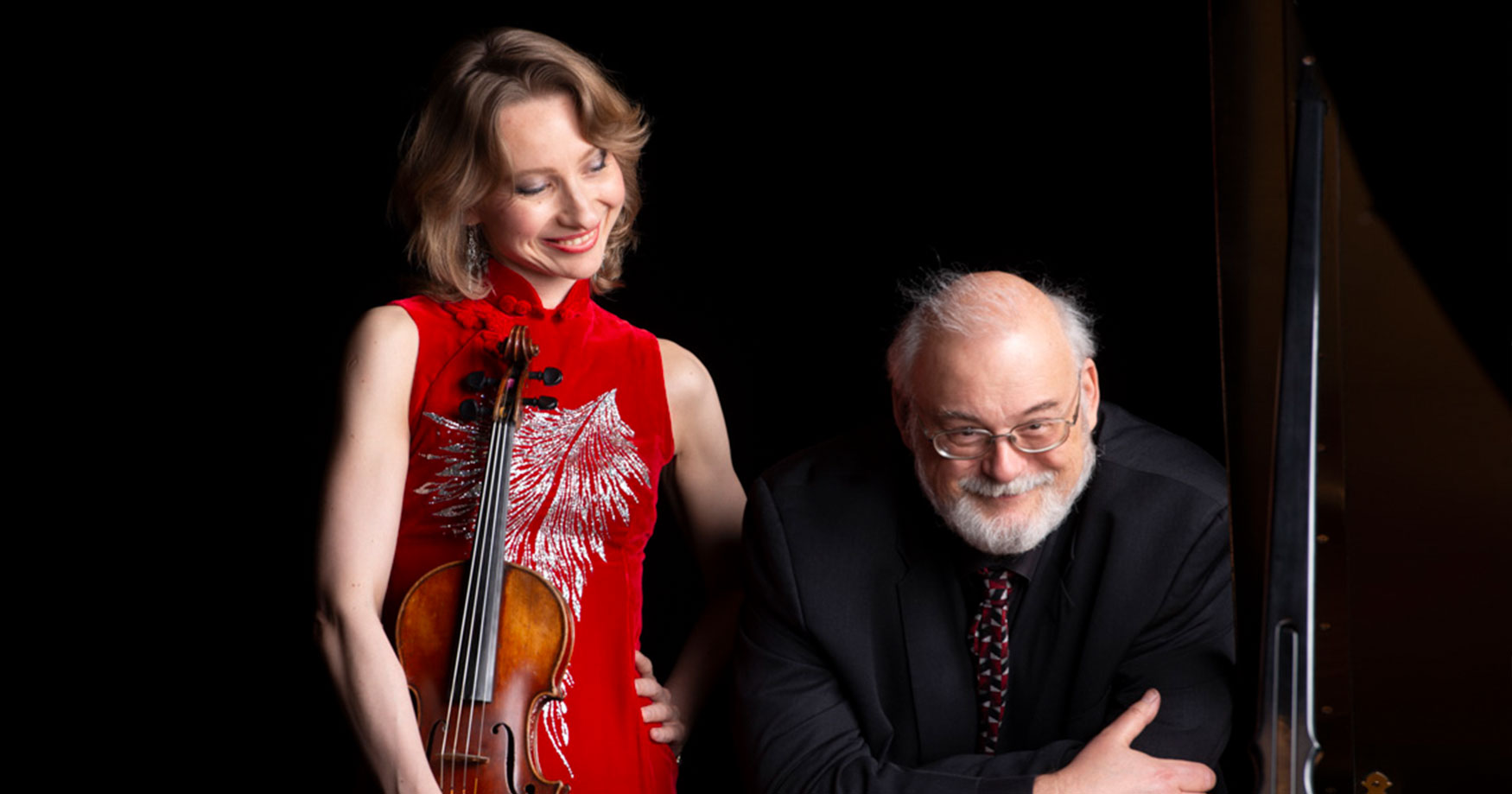 The Inside Story: Duo Dramatique and CROSSROADS 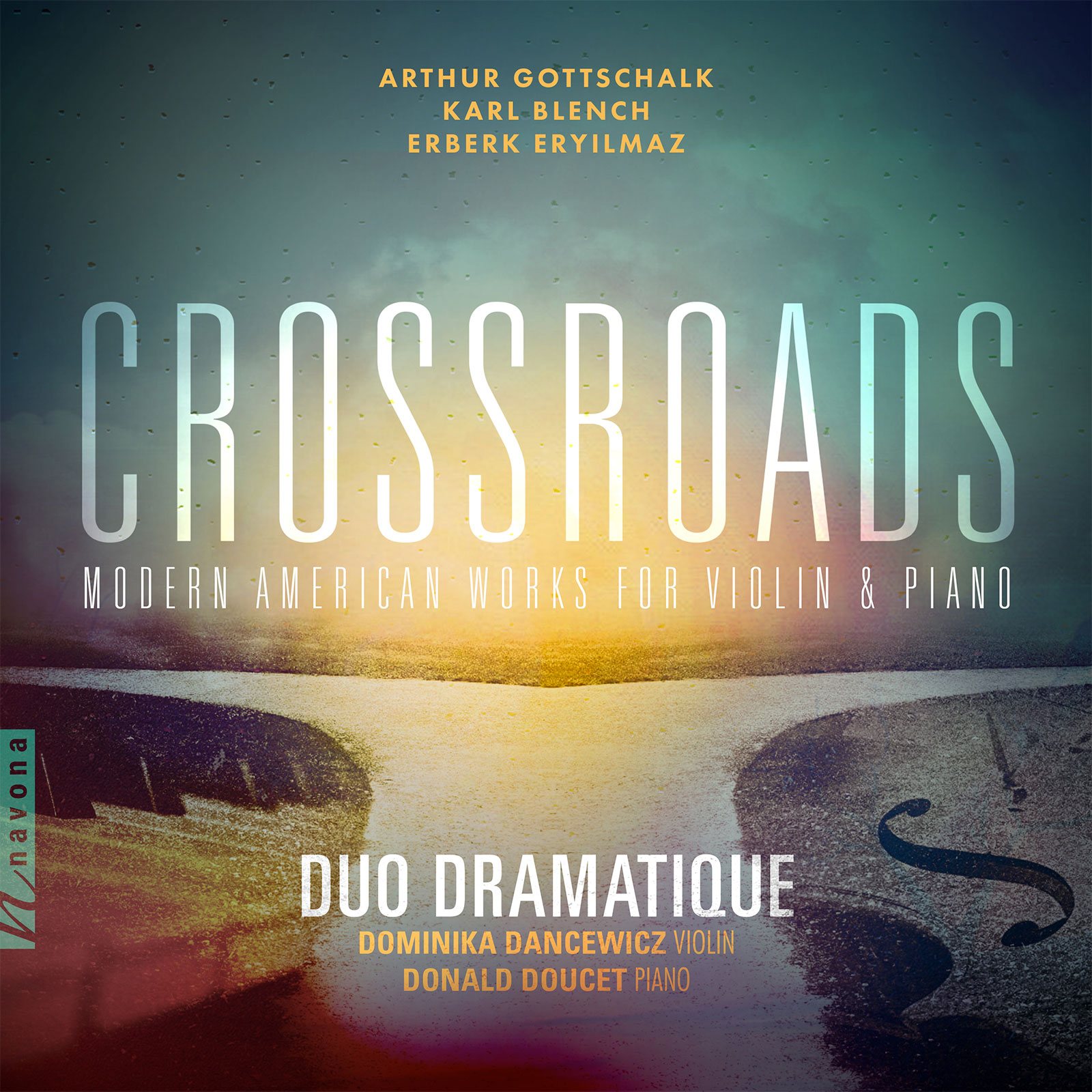