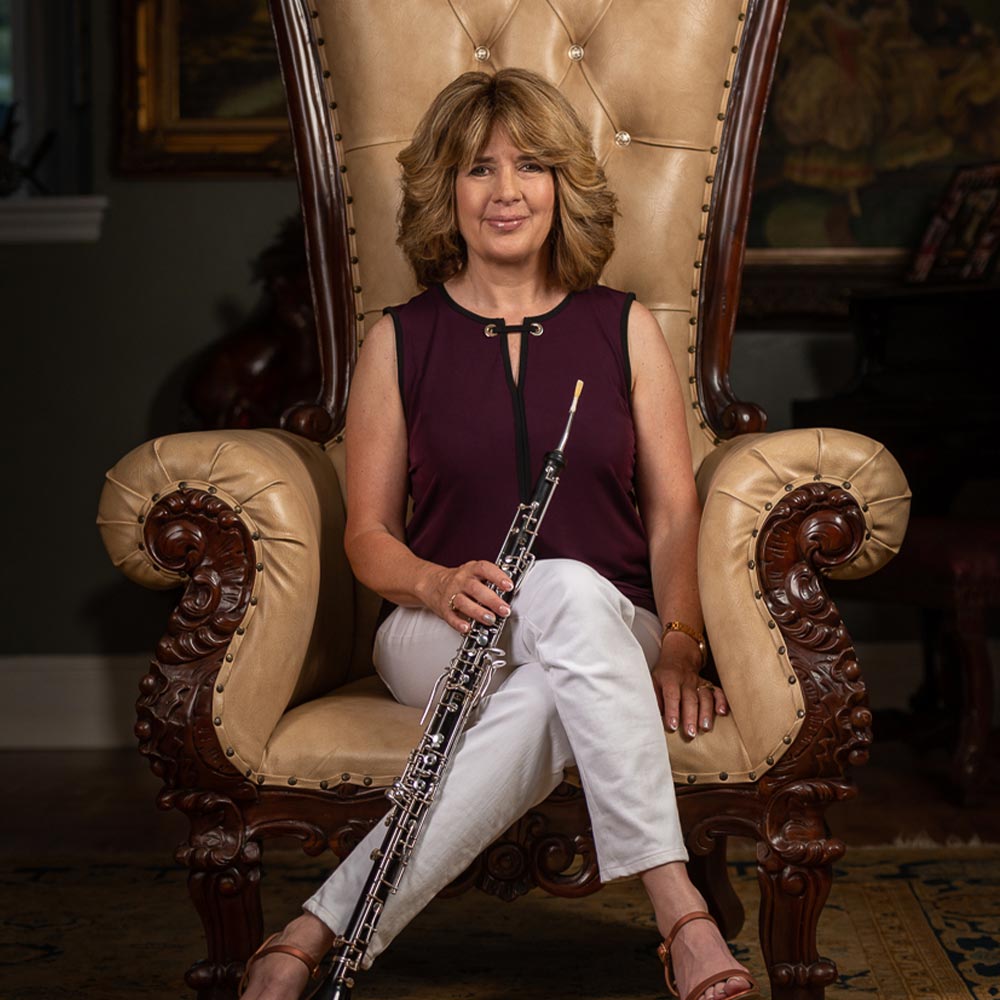 Masoudnia was a participant in the Marlboro Music Festival and played oboe concertos with the Concerto Soloists of Philadelphia (now the Chamber Orchestra of Philadelphia) and the New York Symphonic Ensemble. In addition, she was the solo English hornist of the Minnesota Orchestra for seven years and a featured artist on a CD of Beethoven and Triebensee oboe trios, released on the ASV Quicksilver Label.

Masoudnia is on the faculty of Temple University and the Philadelphia International Music Festival where she teaches oboe and English horn lessons and coaches chamber music. 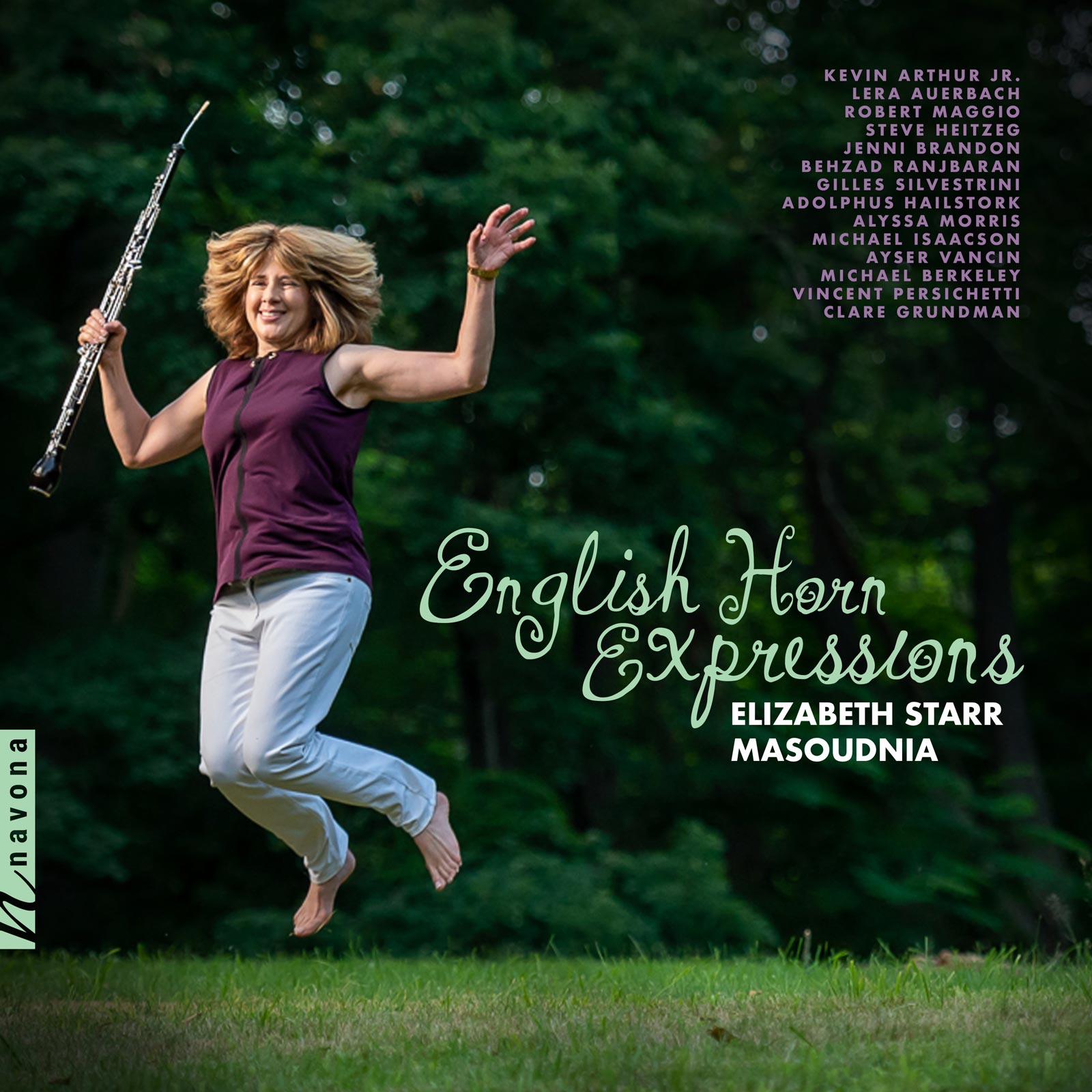