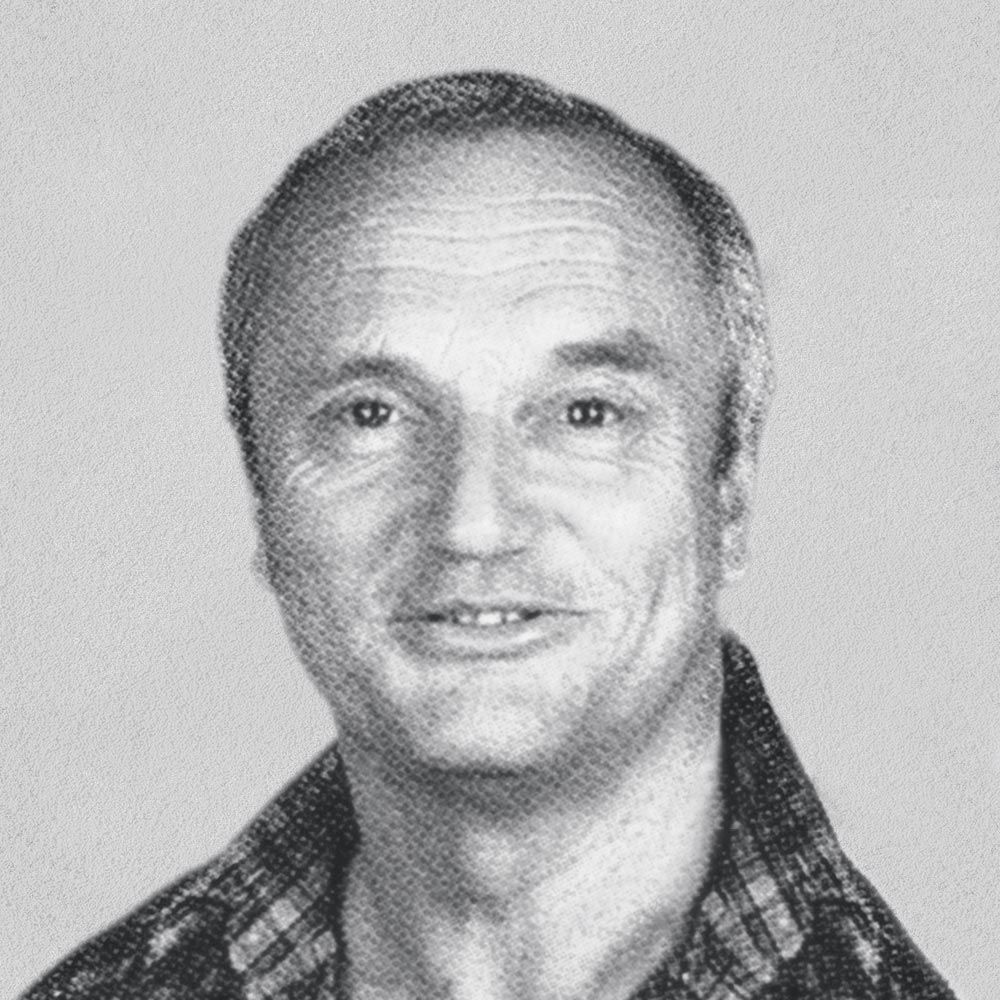 Eric Biddington was born in Timaru, New Zealand in 1953, and received his schooling in Timaru and Christchurch. Upon leaving school, he began part-time work as a laborer and studied at the University of Canterbury, although this was interrupted by illness in 1974. In 1979 he returned to study, laboring work, and musical composition and graduated with degrees in music, arts, and science. Despite suffering from schizophrenia and depression since his teenage years, Biddington has become a prolific and widely performed composer. Now living in Hillmorton, a suburb of Christchurch, New Zealand on Torrens Road with his cat Meg, Biddington continues to inject anecdotes of his personal life into his thoughtfully crafted compositions. 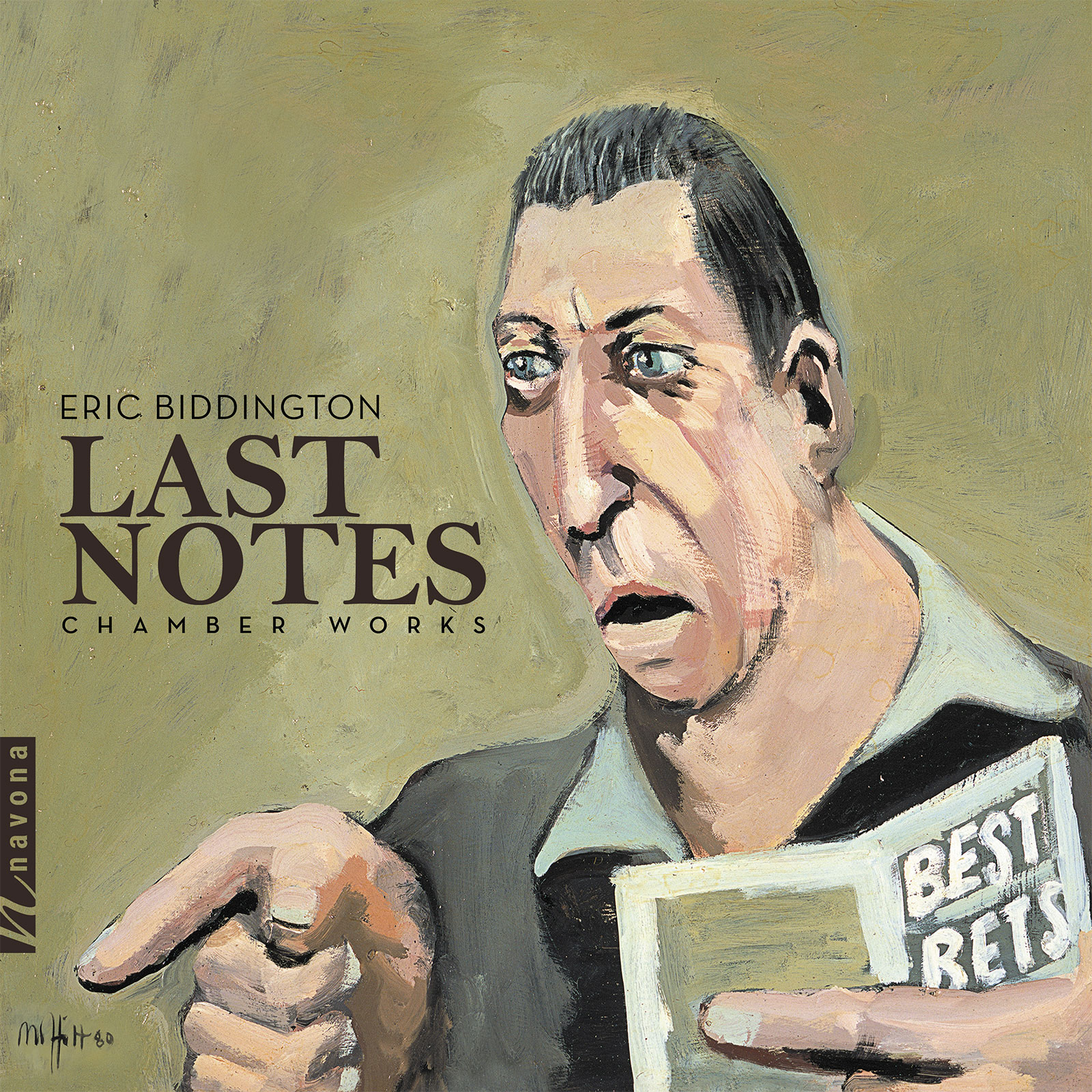 Release Date: May 27, 2022
Catalog Number: NV6431
20th Century
Chamber
Solo Instrumental
Clarinet
Oboe
Piano
Navona Records presents LAST NOTES, an album tracing the musical footprint of composer Eric Biddington’s compositional history through revived works of the past. Some written nearly 30 years ago, the unearthed gems featured on this album speak in a fresh tone, effusing elegance and thoughtfulness across varied orchestrations and moods. From the tender sentiments teeming in Peace for Julie to the playful nature of A Little Dance and his deeply moving passages for bassoon and piano, Biddington covers a wide gamut of expression in these chamber works.
Discover 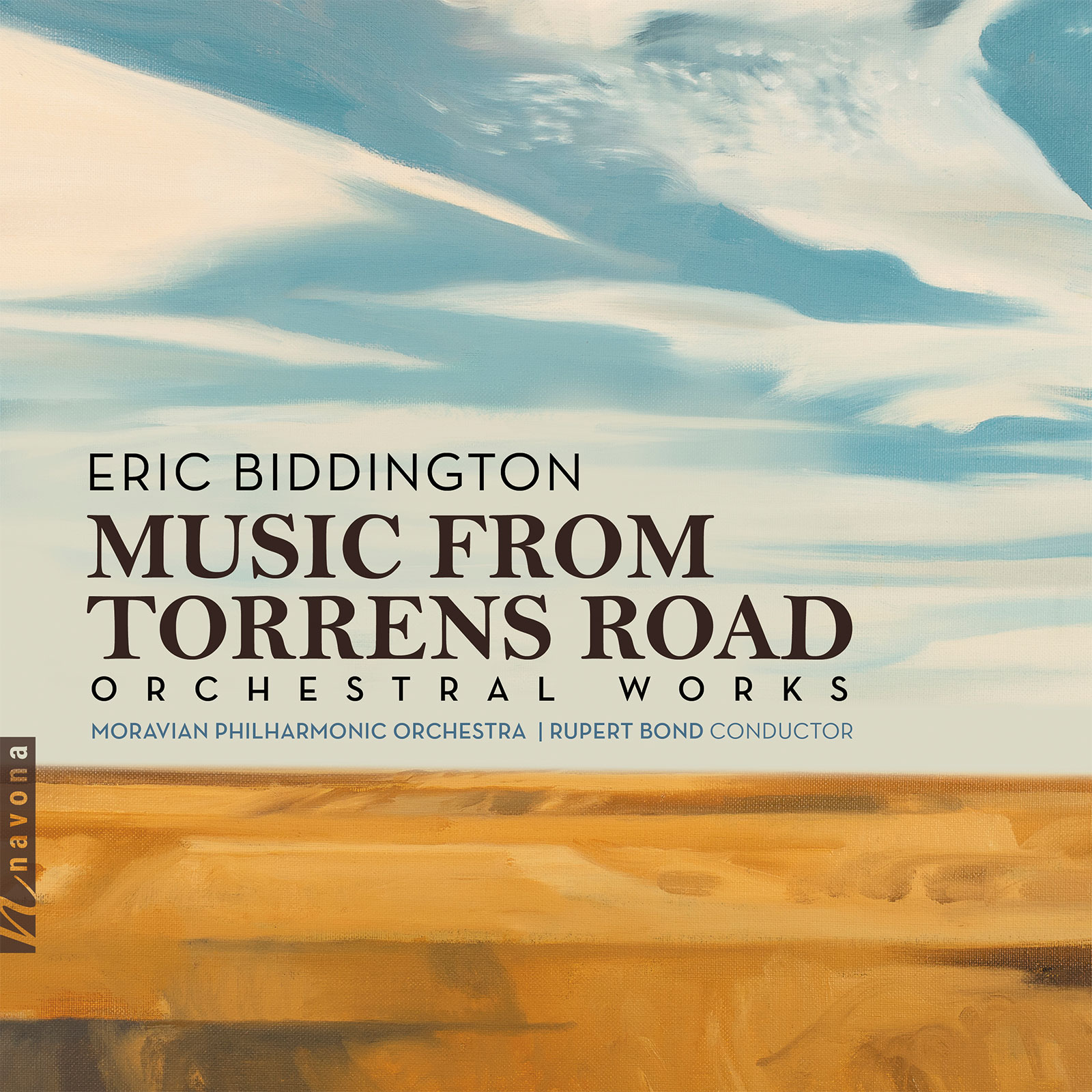 Release Date: April 8, 2022
Catalog Number: NV6420
21st Century
Orchestral
New Zealand native Eric Biddington (*1953) charms with a delightful selection of neoclassical orchestral pieces on MUSIC FROM TORRENS ROAD, delighting the ear with an exuberant blend of levity, catchiness, and joie de vivre. Biddington's musical education was initially cut short by illness, and despite his latter resumption (and conclusion) of formal study, his music preserves exactly the refreshing kind of naturalness and indomitable verve which is all too often squashed by so-called institutions. A blessing, not just for Biddington, but especially for his listeners: These well-crafted, profoundly melodic and musical pieces prove that in order to be complex, music doesn't have to be complicated; quite the contrary, artistic profundity and aesthetic appeal can very well go hand in hand.
Discover 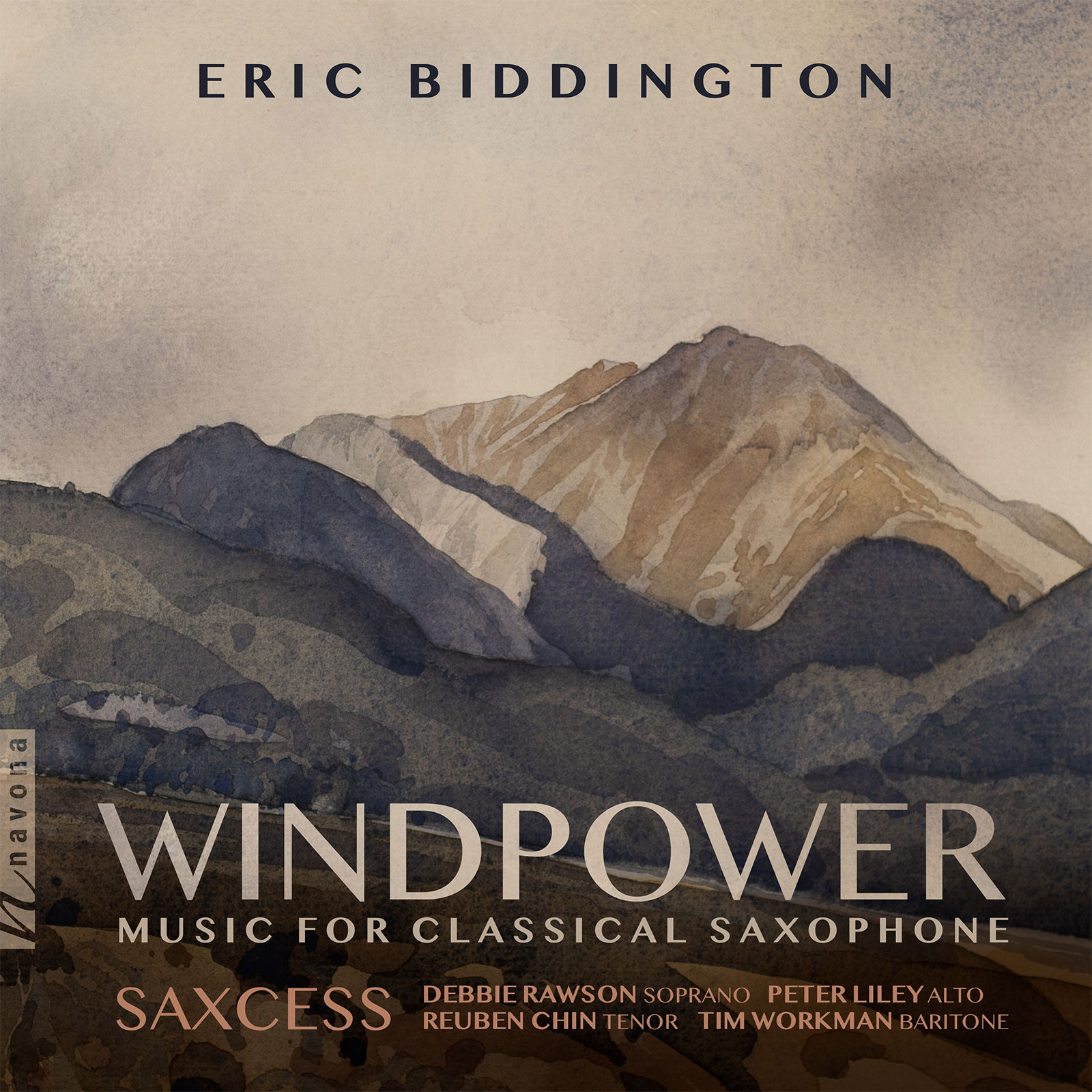 Release Date: December 10, 2021
Catalog Number: NV6404
21st Century
Chamber
Saxophone
WINDPOWER from composer Eric Biddington highlights the versatility of the saxophone through the proficiency and musicality of the players, the Saxcess Quartet, in a collection of 11 original works. With multiple orchestrations and movements spanning 34 tracks, Biddington’s compositions are on full display with works for solo saxophone as well as sax trio and quartet. From tender and emotional to lush and energetic, Biddington’s compositions explore every nook and cranny of musical possibility. The dextrous and emotive performance by the Saxcess Quartet unites the pieces into a whole, providing a pleasing continuity throughout the varied arrangements and orchestrations.
Discover