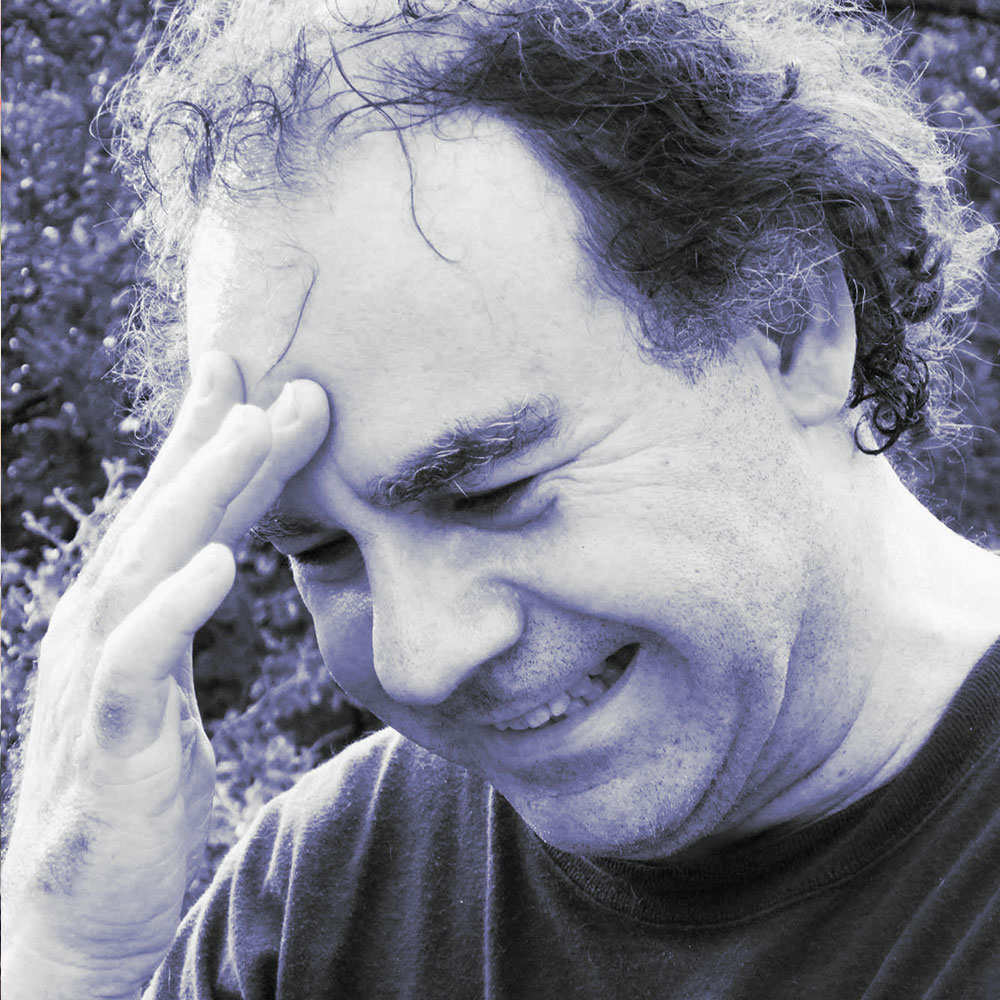 Eric Chapelle was born in a village near Paris, France. Music was part of Chapelle’s life from early childhood; he was drawn to the piano in the dance hall while he was boarding in the Russian orphanage in Montgeron at a very early age. The piano soon became his outlet for creative expression and exploration of musical thoughts.

Chapelle emigrated to the United States at the age of 7, and spent portions of his life in California, Texas, and India. He received his B. A. in Music with a concentration in composition from Texas State University, training under Russell Riepe, a former student of Nadia Boulanger.

Chapelle has released two commercial albums, Our Time and Across the Water under his own Hamsa Music label, and has produced The HeartAid Project, an album of solo piano and piano with other instruments by 17 composers commemorating the victims of 9/11 (Spring Hill Music). Chapelle has also done television soundtracks, including the PBS documentary Texas: The State of Water, narrated by Walter Cronkite. In 2017, his composition Hume’s Thoughts in Flight for baritone voice and music ensemble had its world premiere performance at Loyola University in New Orleans.

Chapelle currently lives in Austin TX where he composes music in several genres, including classical, pop, and new age. 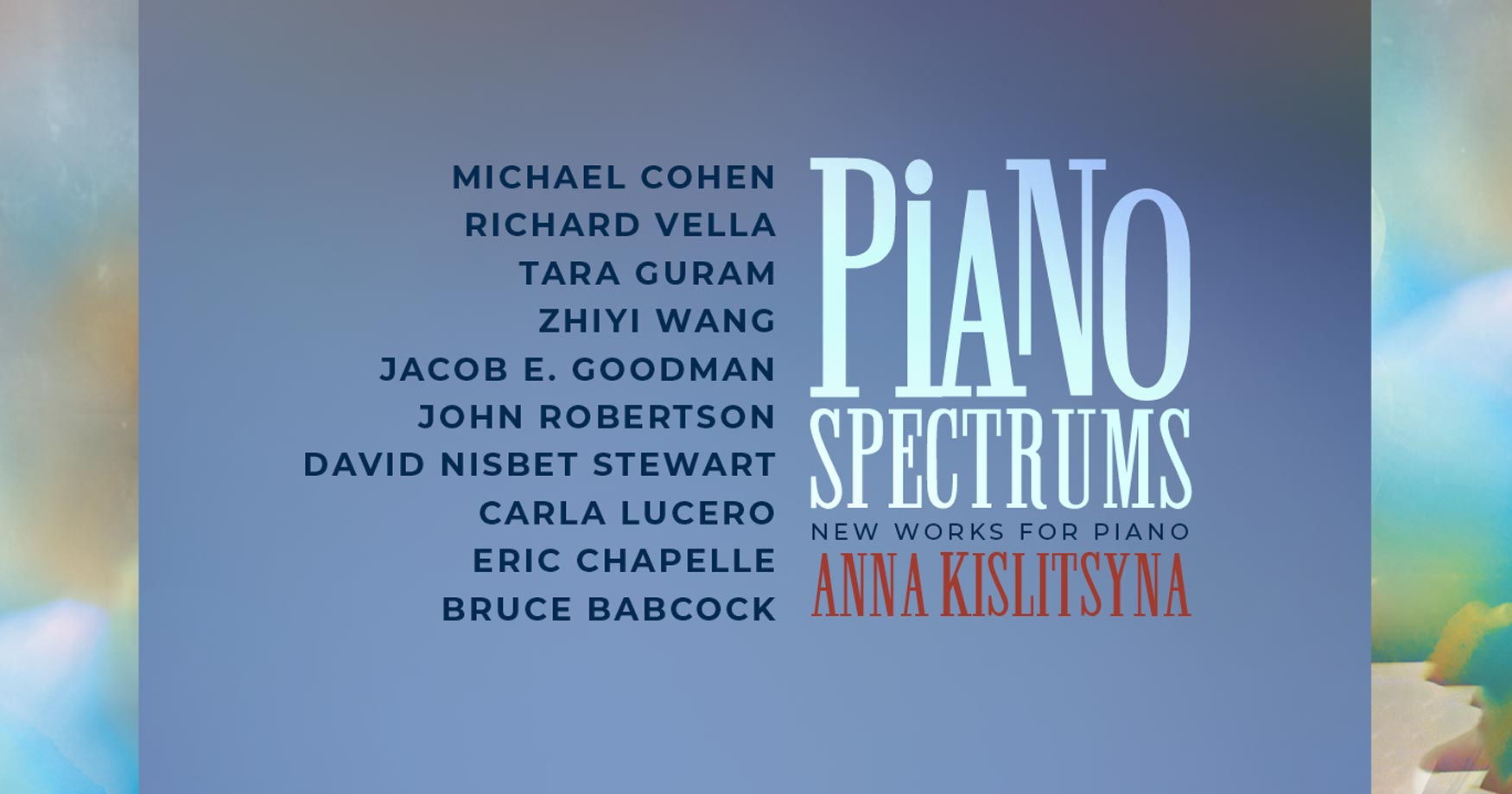 The Inside Story: Eric Chapelle and PIANO SPECTRUMS