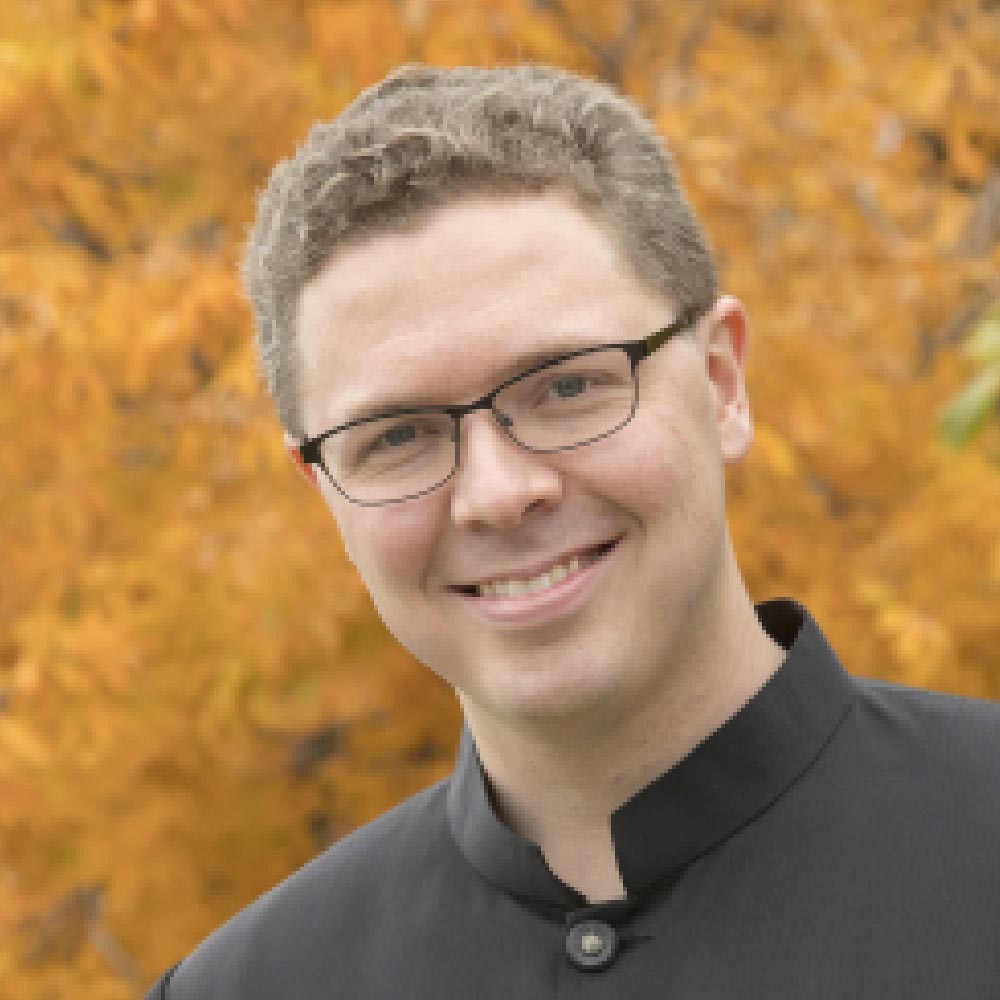 Erik Rohde maintains a diverse career as a conductor, violinist, and educator, and has performed in recitals and festivals across the United States and in Europe and Asia. He is the Director of Orchestral Activities at the University of Northern Iowa and the Artistic Director and Conductor of the Winona Symphony Orchestra (MN). Prior to his appointment at the University of Northern Iowa, Rohde served as the Director of String Activities and Orchestra at Indiana State University where he conducted the Indiana State University Symphony Orchestra and taught violin, chamber music, and Suzuki pedagogy. In Indiana, he also founded the Salomon Chamber Orchestra, an orchestra dedicated to promoting the works of living composers and of Haydn and his contemporaries.

A committed advocate for contemporary music, he has premiered and commissioned many new works by both established and young composers, and is constantly seeking to discover new compositional voices. In addition to regularly bringing new orchestral works to programs each season, he is the violinist of the new music duo sonic apricity, which is dedicated to uncovering and commissioning new works by living composers for violin and viola. At Indiana State University, he helped to host the annual Contemporary Music Festival – now running for over 50 years. He has worked with Joan Tower, Augusta Read Thomas, Libby Larsen, Meira Warshauer, Elliott Miles McKinley, Christopher Walczak, Michael-Thomas Foumai, Pierre Jalbert, James Dillon, David Dzubay, Marc Mellits, Carter Pann, Narong Prangcharoen, and countless others. In 2019 he released two recordings with McKinley, conducting his percussion concerto Four Grooves and performing on his eighth string quartet.

In his native Minnesota, Rohde has served as the Music Director of the Buffalo Community Orchestra, conductor and violinist for the Contemporary Music Workshop, Camarata Suzuki orchestra conductor for the MacPhail Center for Music, String Ensemble conductor at the Trinity School, and first violinist of the Cantiamo and Enkidu String Quartets. Rohde holds a Doctorate of Musical Arts in Conducting from the University of Minnesota – Twin Cities, where he studied with conductors Mark Russell Smith, Kathy Saltzman Romey, and Craig Kirchhoff and violin pedagogue Mark Bjork. He also holds degrees in Violin Performance and Biomedical Engineering.

Rohde lives in Cedar Falls IA with his wife Erin and their children. 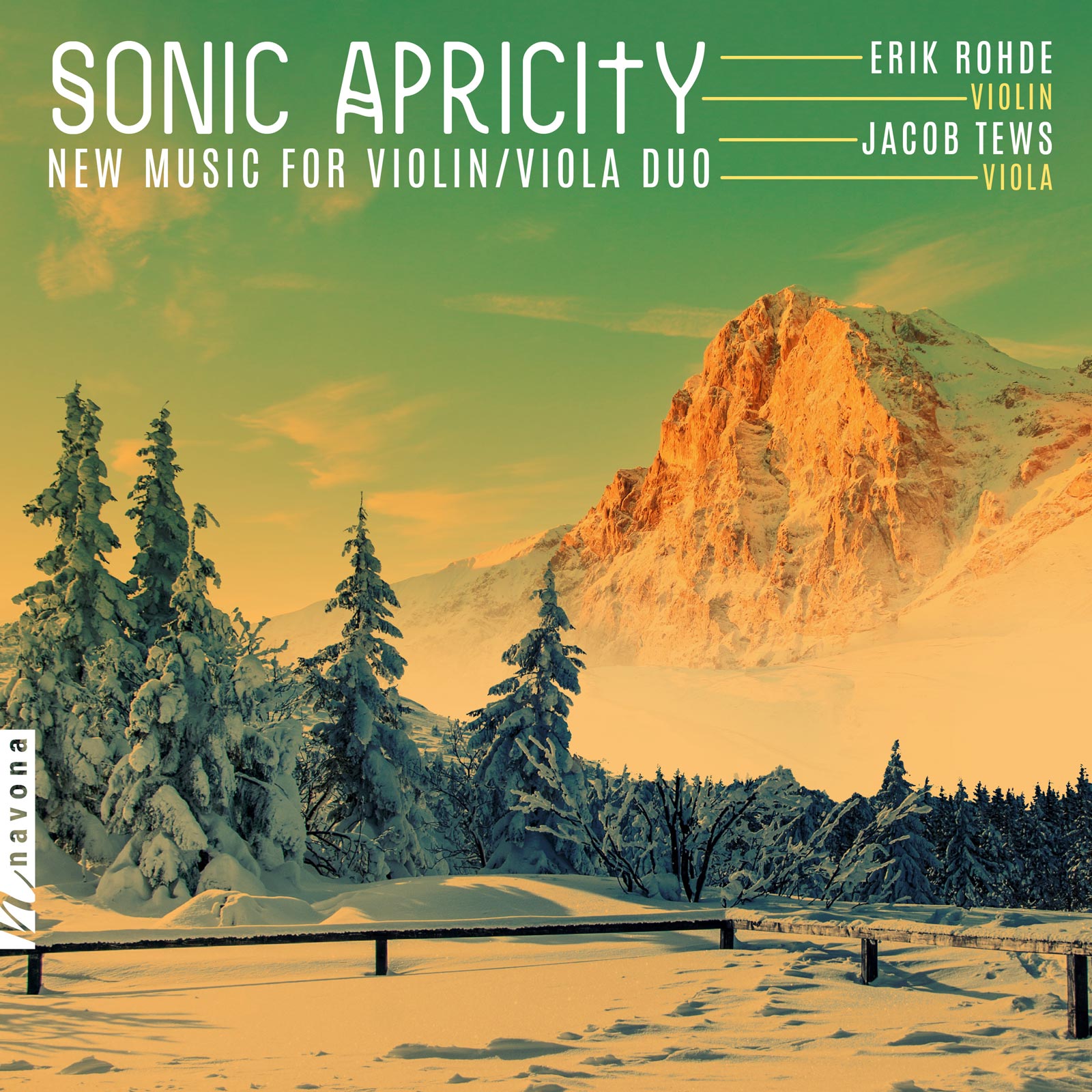