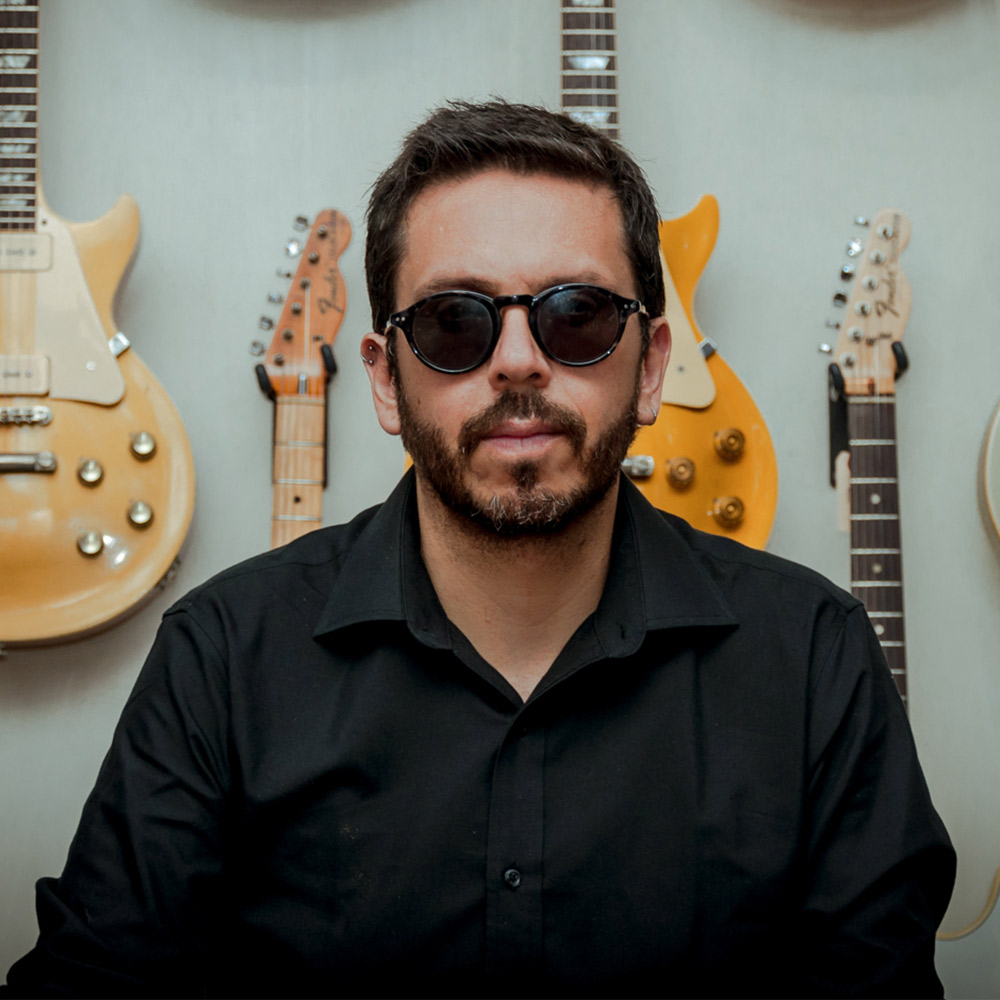 Considered by the international press as one of the most active and recognized composers of the musical scene, Felipe Perez Santiago has received several prizes and recognitions in Europe, United States and Latin America. His compositions have been played and commissioned in more than 40 countries by internationally renowned orchestras and ensembles and has been invited as resident composer to conservatories, universities and institutions all over the world.

He is a member of the National System of Art Creators in Mexico and has been considered one of the 7 most important mexican artistas abroad being the only musician in this category.

He is founder and artistic director of the Mal’Akh Ensemble, formation of flexible instrumentation where he combines chamber music with rock instruments, electronics and multimedia.

His music is included in more than 10 discographic productions and includes orchestral pieces, chamber music, solo pieces, electronic works, and music for films, dance, video and multimedia installations. He is as well a very active orchestral conductor, guitarist and arranger. 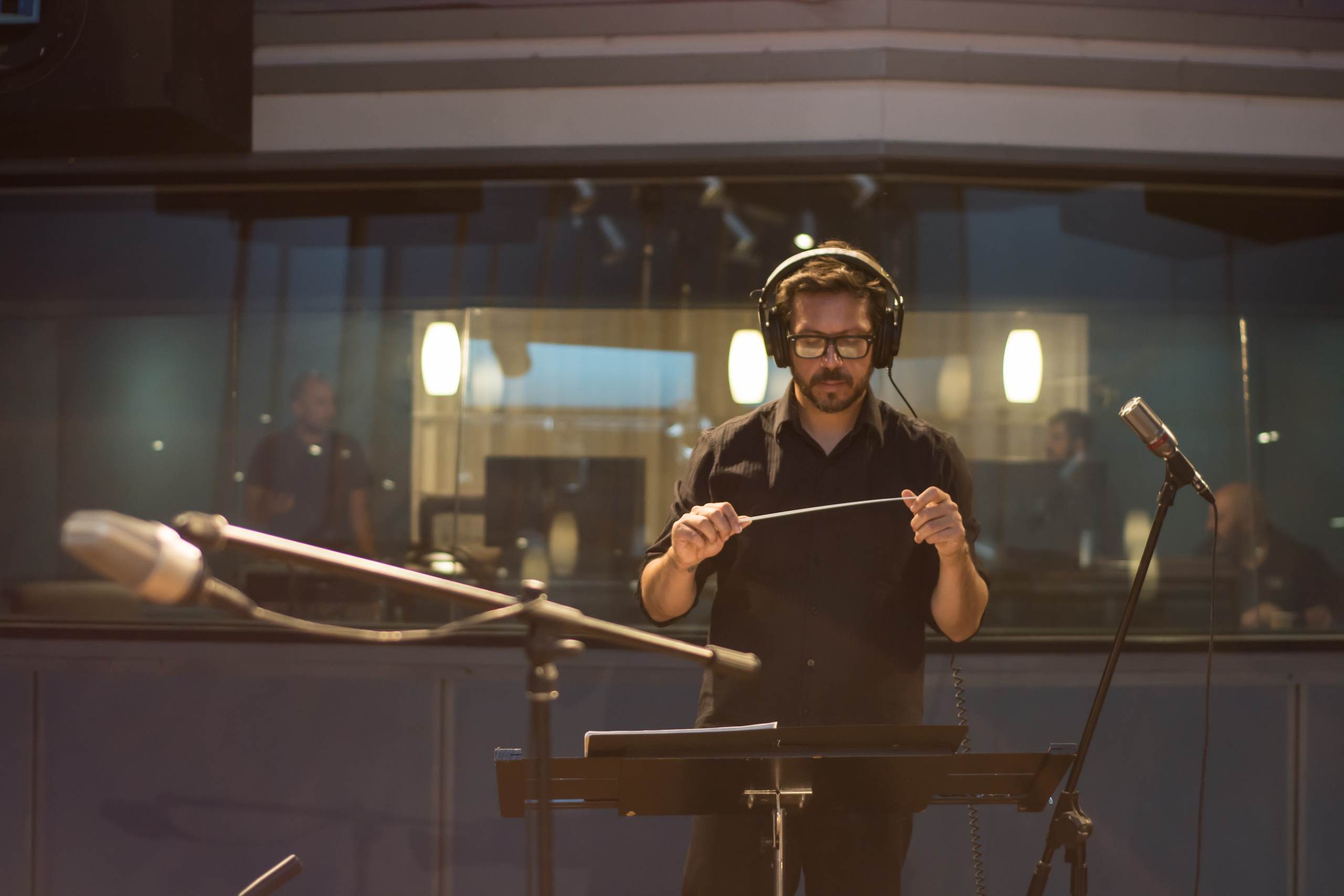 THE INSIDE STORY: Felipe Perez Santiago and FORMIKA 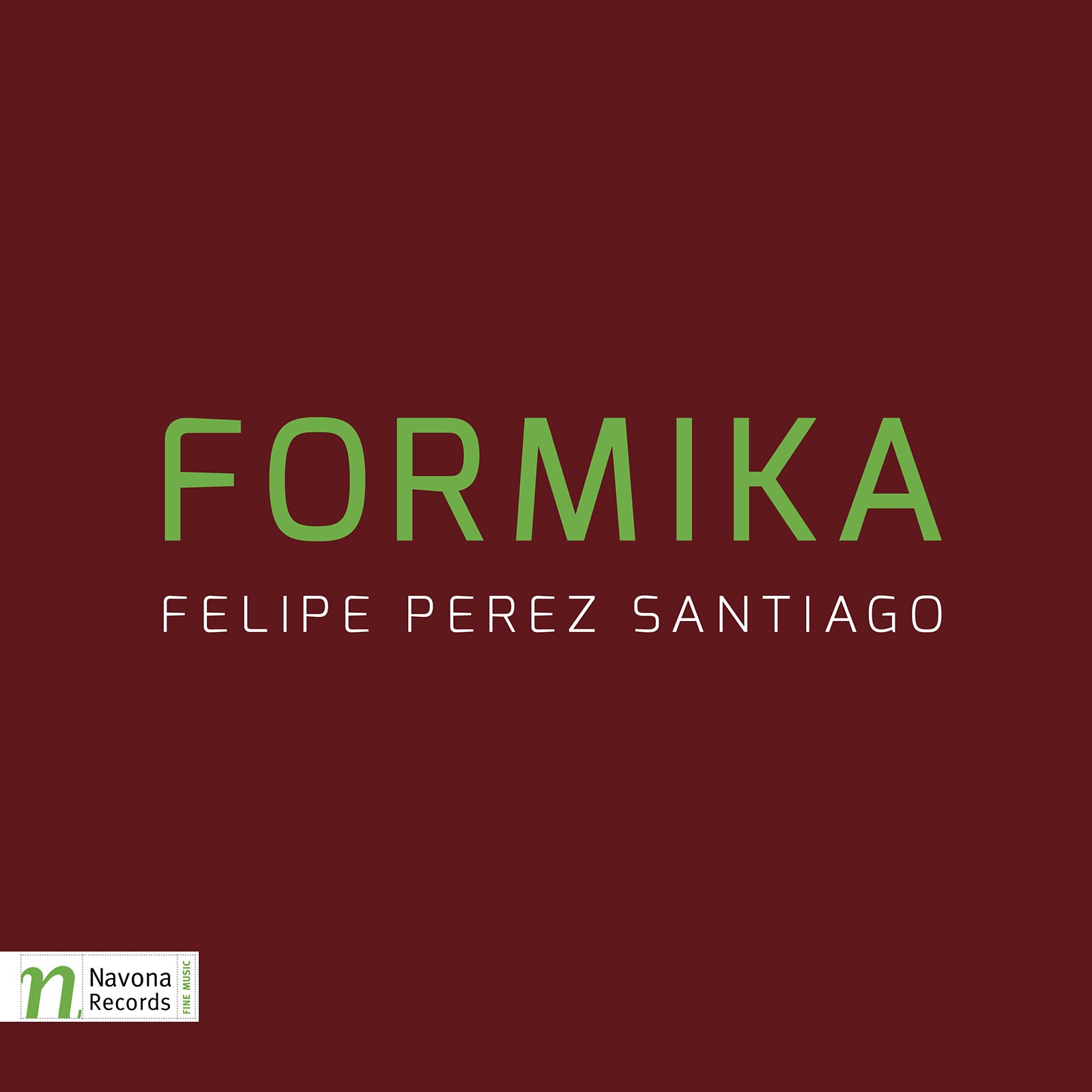