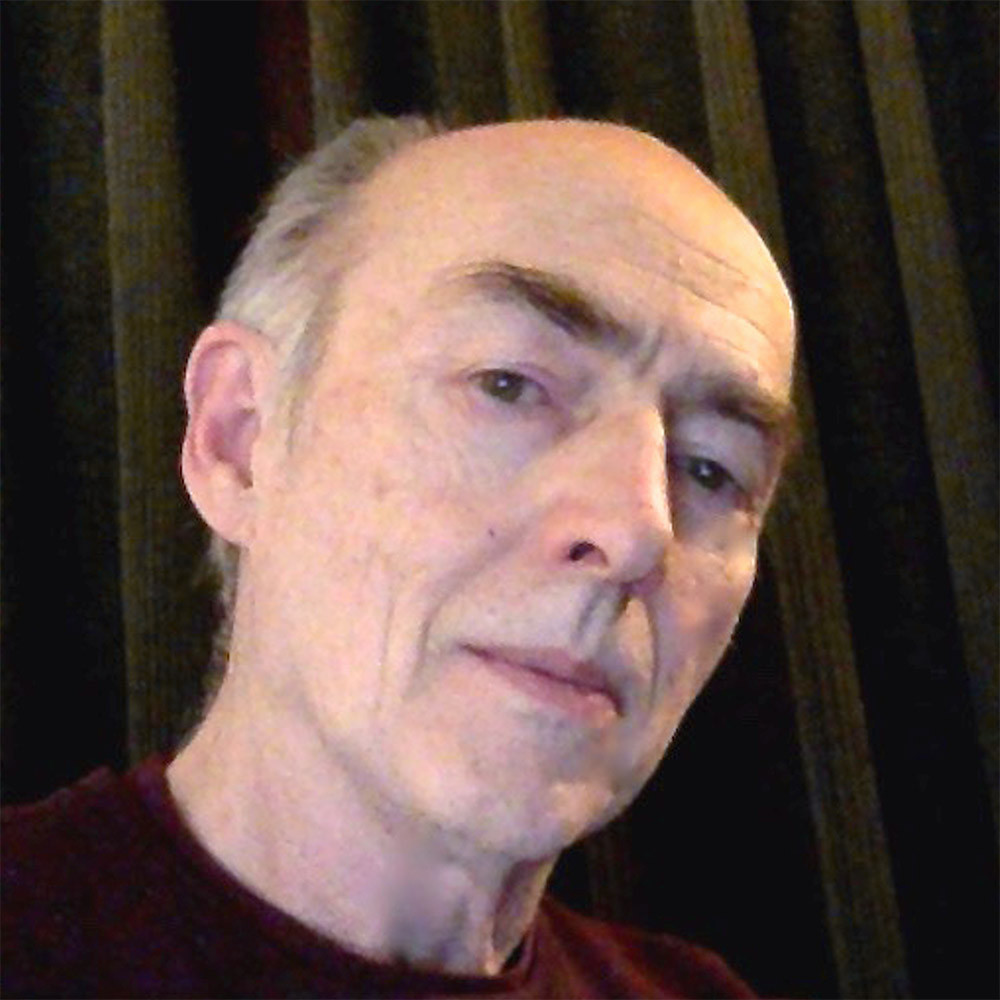 Fred Broer (b.1942) is a native Oregonian. He received his Master of Music degree from Indiana University and his Doctorate from Boston University. Some of the composition teachers he studied with include Jack Goode, Bernard Heiden, and Joyce McKeel. He taught music in colleges for over 25 years, served in several churches as Music Director/Organist, performed as director of several community choruses, and was Director of the North Shore Conservatory of Music, a community music school at Endicott College in Beverly MA.

Broer is author of the book “Johann Nepomuk Hummel: Innovator of His Time” (Cantilena Publishing Co.) and has edited and published several piano and chamber works by Hummel. His compositions, which number over 50 works, encompass a broad spectrum of solo, chamber and orchestra music. He currently resides in Gloucester MA. 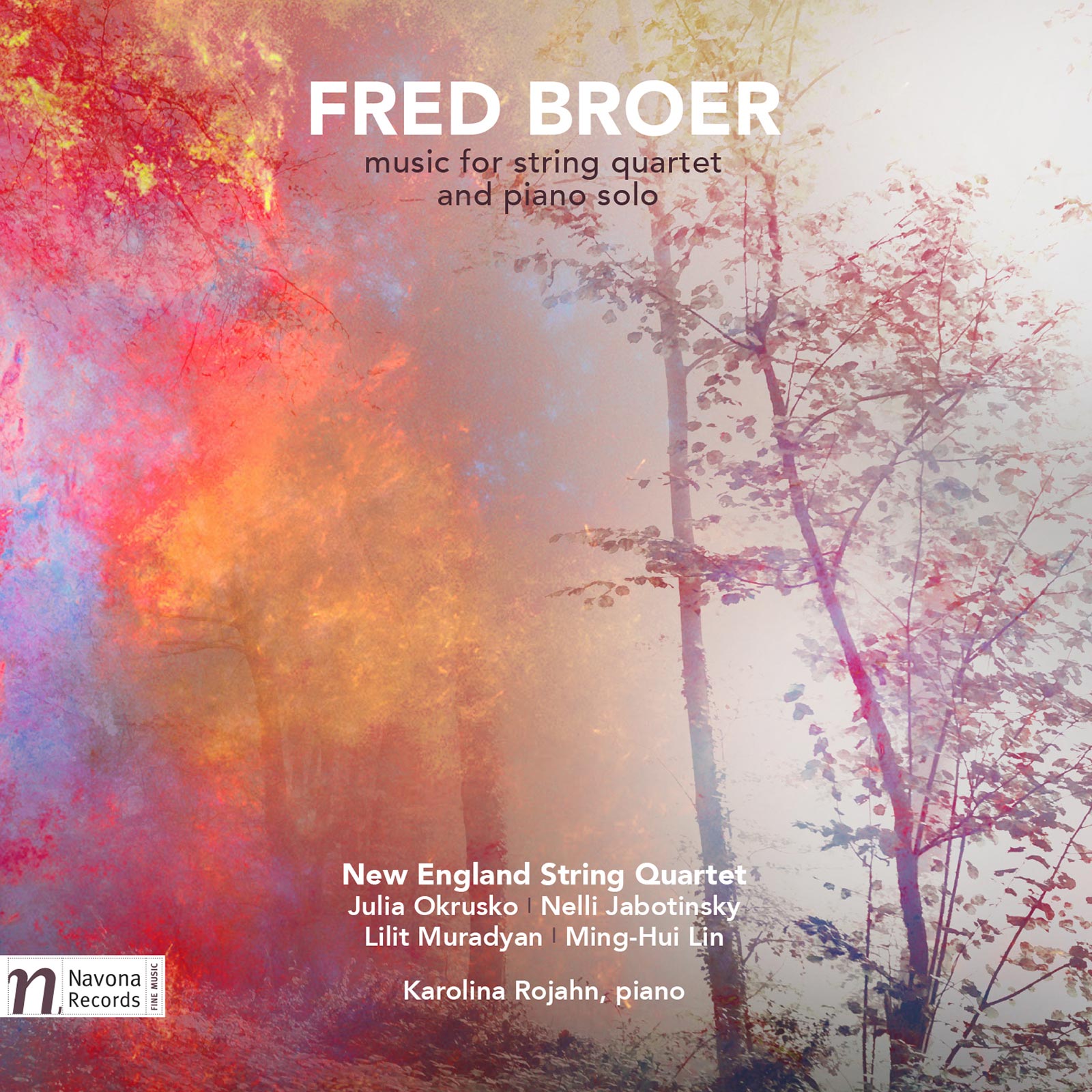 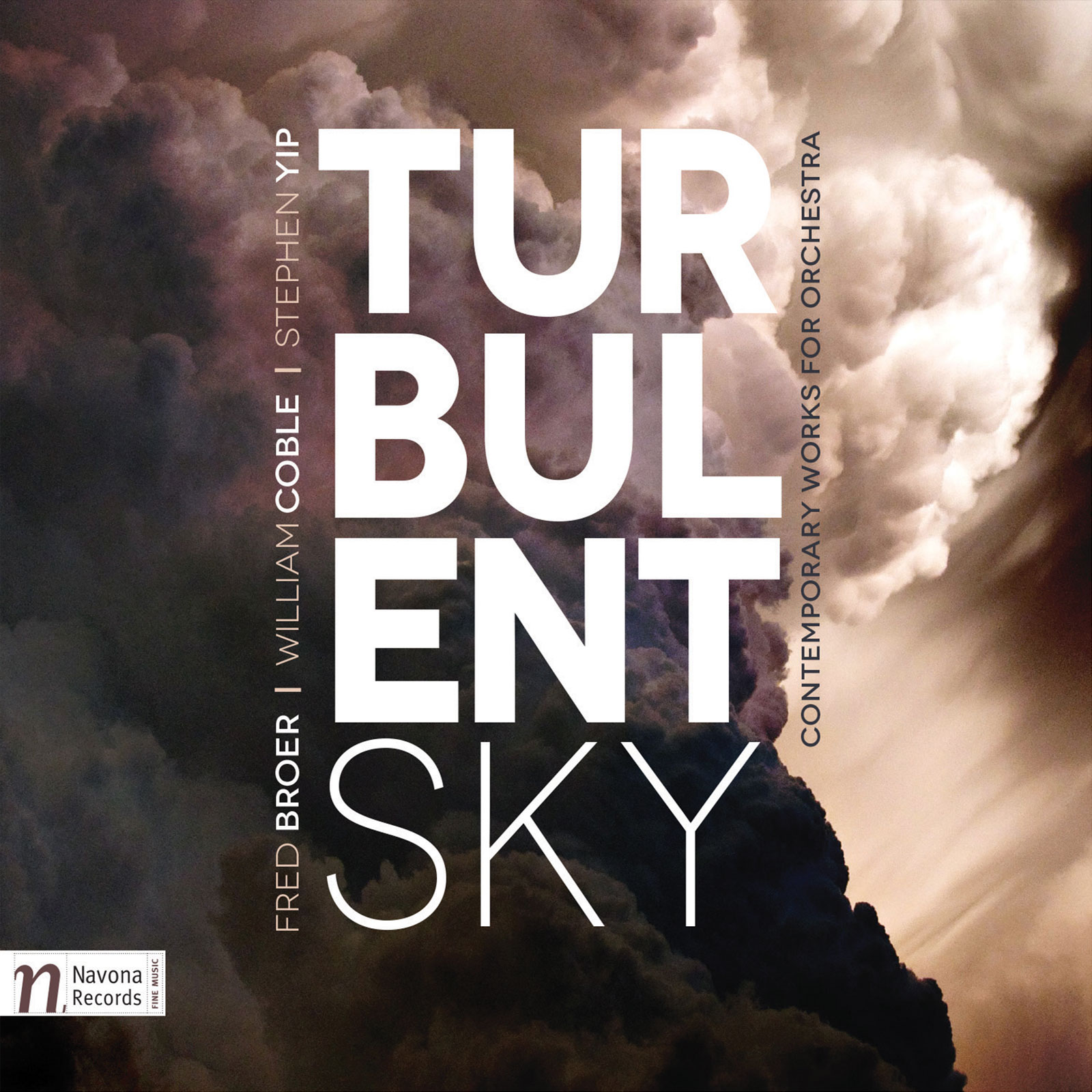