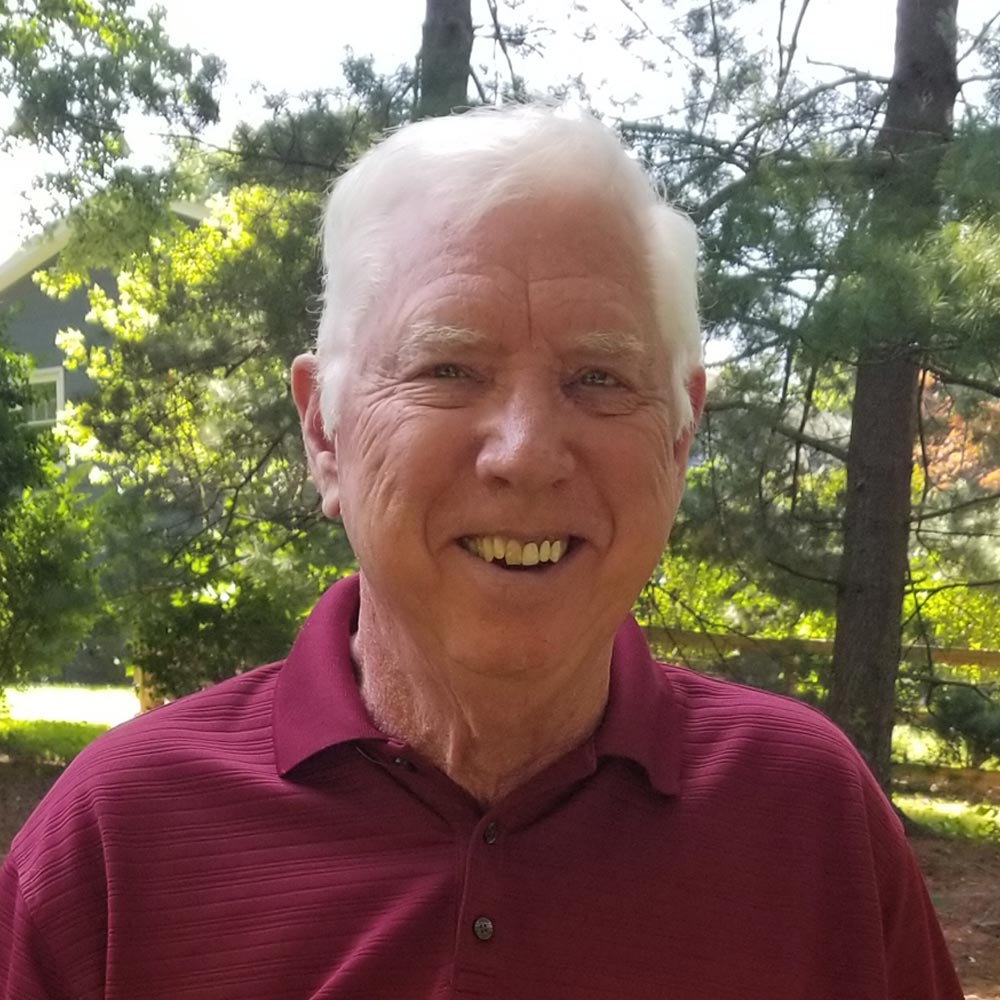 Composer Garth Baxter is noted for his modern traditionalist style of writing. He combines the traditions of form and clear melodic writing with contemporary approaches to harmony and other elements. He is recognized as one of the preeminent composers of art songs and has been described as an unabashed lyrical, tonal composer.

Baxter was born in Philadelphia PA in 1946, and moved to California when he was 9 years old. He earned music degrees from Pepperdine University and California State University at Northridge. He studied composition with Robert Hall Lewis, Joseph Wagner, and William Thornton. In addition to writing music, Baxter currently mentors emerging composers.

Baxter’s compositions for chorus, orchestra, symphonic band, piano, organ, flute, voice, and guitar, as well as other instrumental combinations, have been performed throughout the world. His music has been featured on radio and online programs worldwide. He has received numerous awards, commissions, and honors. His music has been the topic of doctoral and master’s theses.

His album ASK THE MOON, works for voice and piano by Garth Baxter, released January 2018 by PARMA Recordings (Navona), has been praised worldwide. RESISTANCE, which features Baxter’s instrumental works, was released from PARMA Recordings (Navona) February 2019 and has received wonderful reviews. His work Still Falls the Rain was featured on the album VOICES OF EARTH AND AIR, VOL. 3 released by PARMA (Navona) in October, 2020. The album Katherine Keem Sings Songs and Arias by Garth Baxter, from Centaur Records, has been acclaimed for its significant contribution to the voice and guitar repertoire. 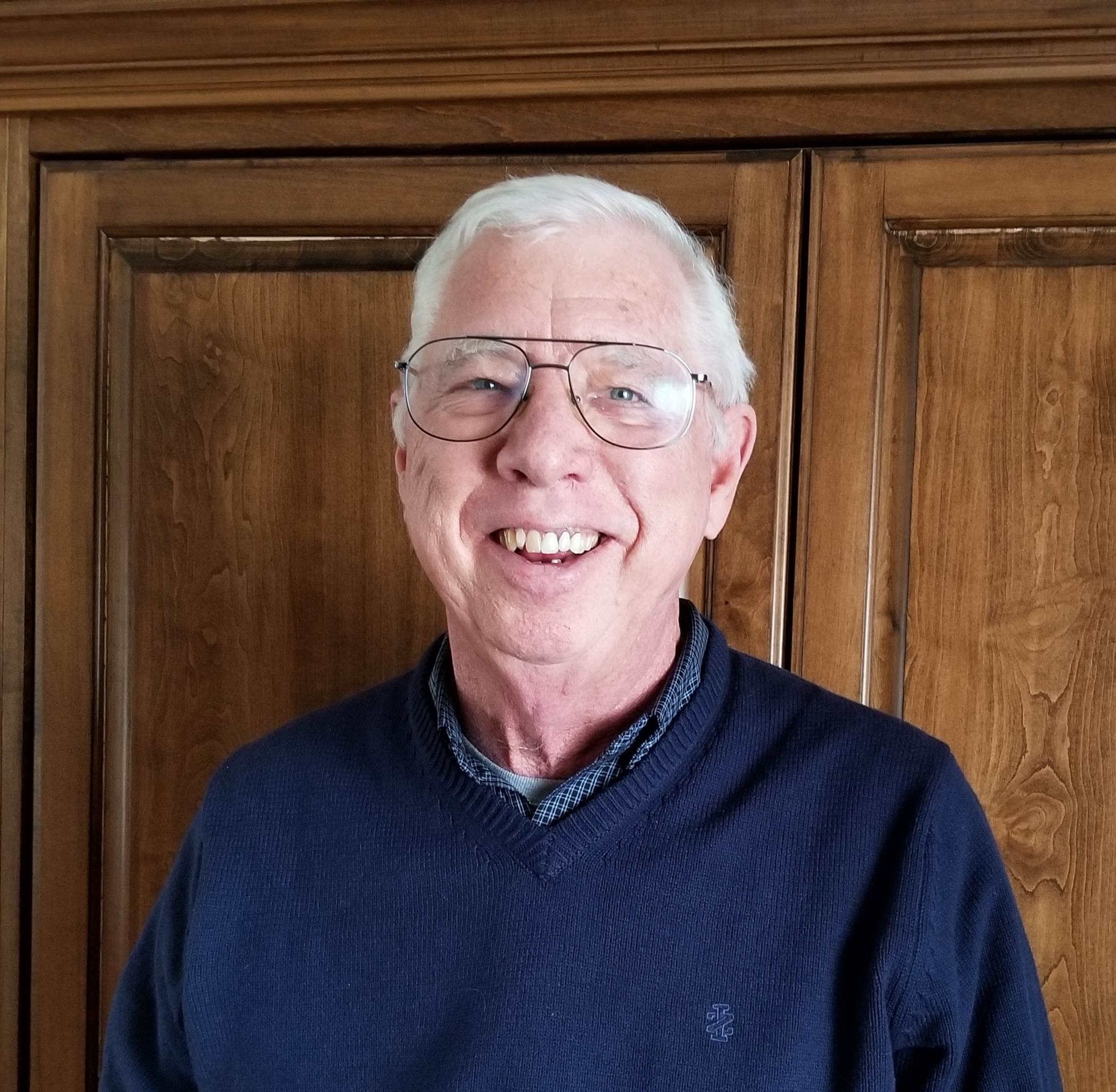 The Inside Story: Garth Baxter and RESISTANCE 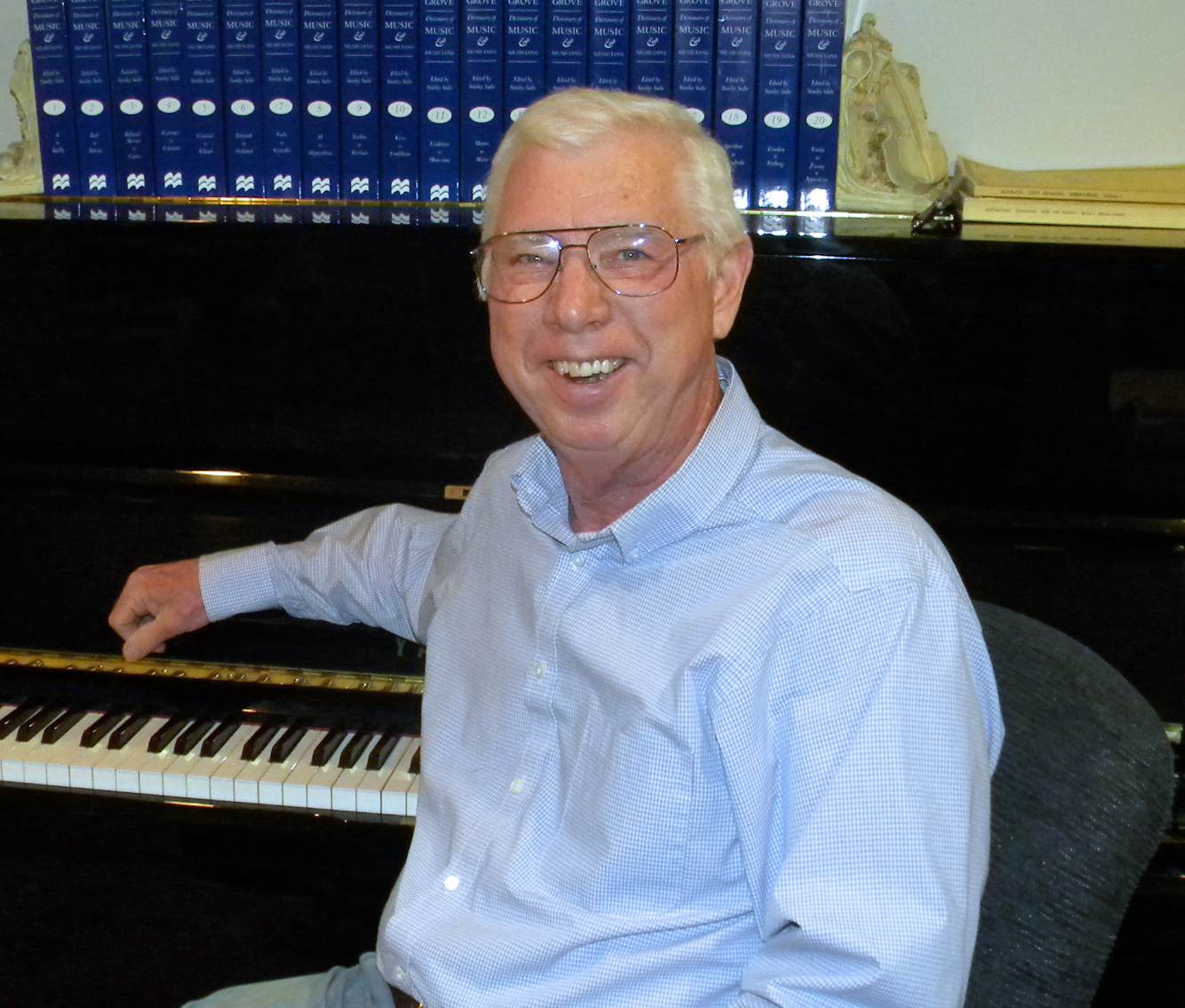 The Inside Story: Garth Baxter and ASK THE MOON 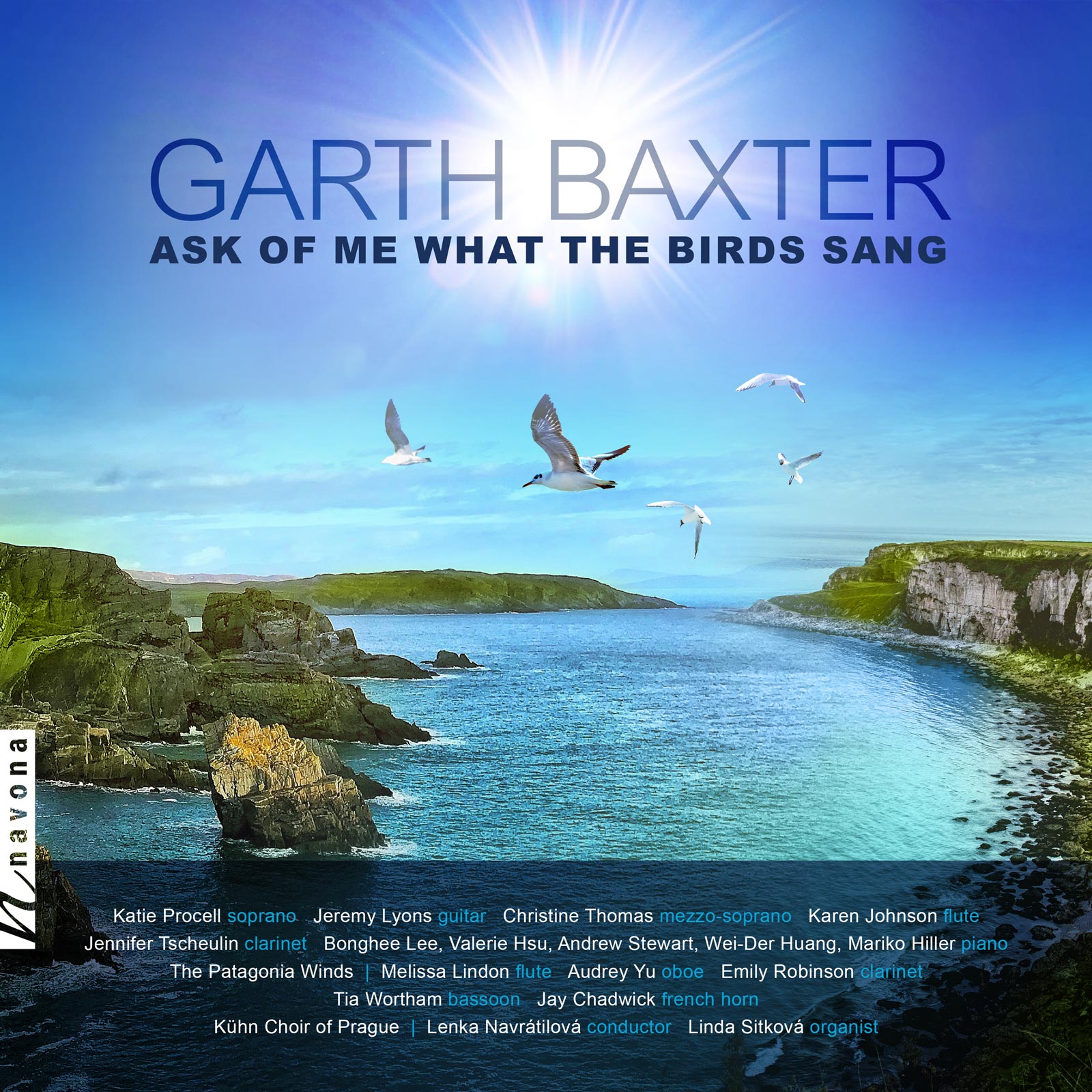 Ask of Me What the Birds Sang

Release Date: December 9, 2022
Catalog Number: NV6481
21st Century
Chamber
Vocal Music
Flute
Guitar
Voice
Modern traditionalist composer Garth Baxter’s album ASK OF ME WHAT THE BIRDS SANG presents a wide variety of instrumental works as well as vocal music; each of these unique pieces has a special connection with a song. When Lights Begin to Show, for example, includes a musical quote from “Afternoon on a Hill,” which is the first song in Three Poems from Edna St. Vincent Millay. The songs referenced sometimes come from earlier works by Baxter or borrow from folk music. An unabashedly lyrical composer, Baxter combines the traditions of form and clear melodic writing with contemporary approaches to harmony and other elements.
Discover 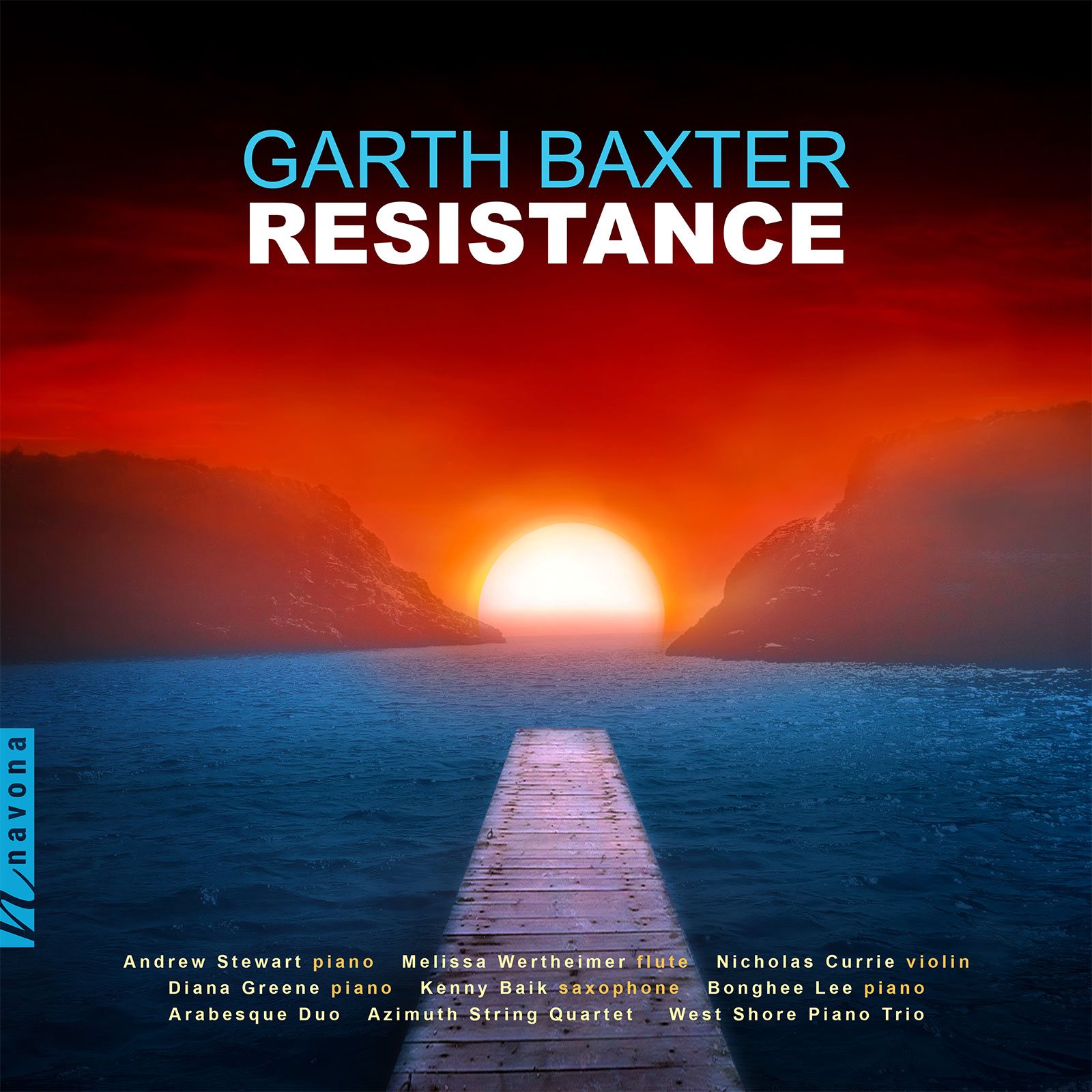 Release Date: February 8, 2019
Catalog Number: NV6206
21st Century
Chamber
Flute
Piano
String Quartet
Composer Garth Baxter calls his commitment to form and aesthetic "modern traditionalism." And indeed, his new album RESISTANCE may just offer the best of both worlds in one captivating experience. Each piece has certain features in common: they are immediately, intuitively accessible to the listening ear, and all of them draw upon Baxter's ability to evoke sincere emotions with every note.
Discover 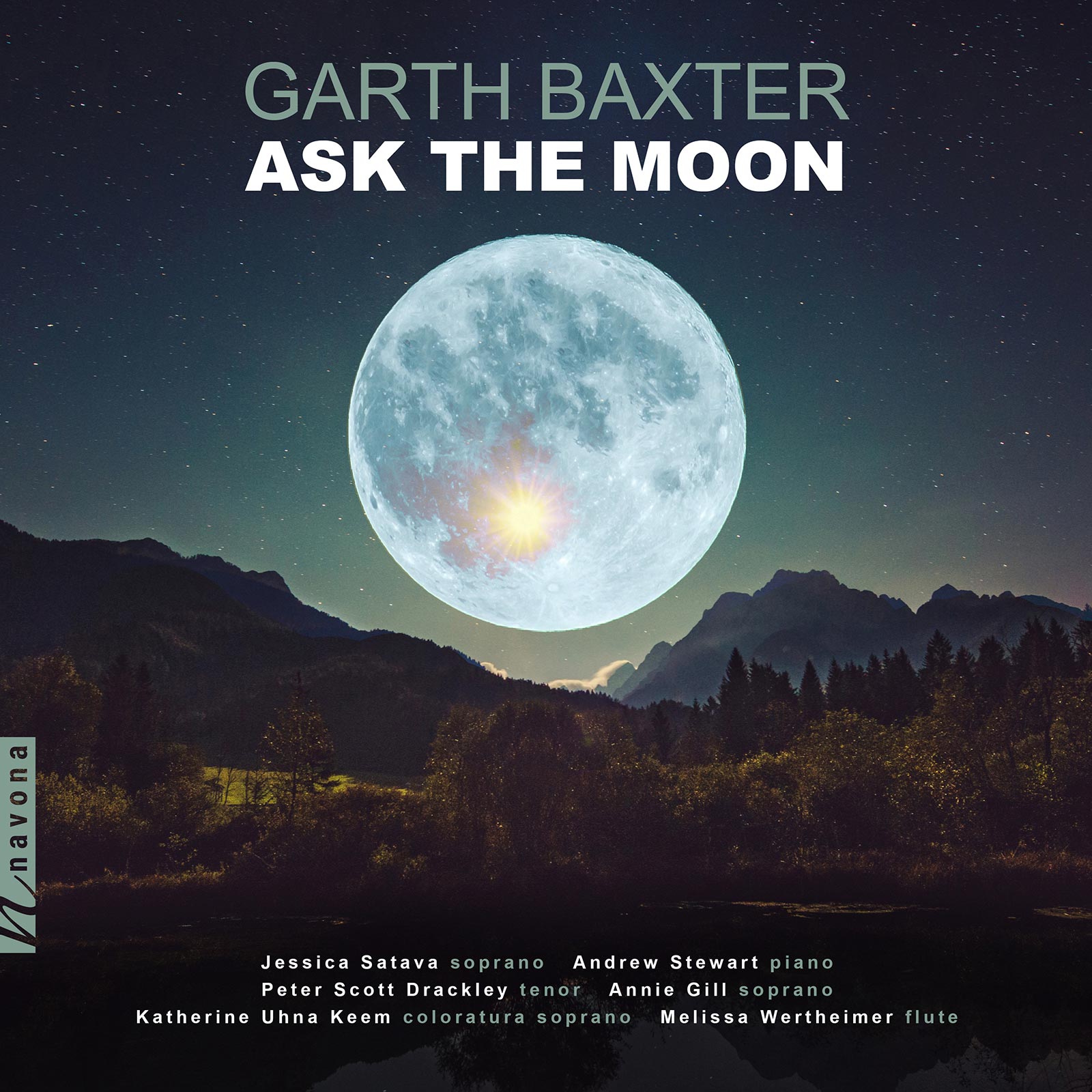 Release Date: January 12, 2018
Catalog Number: NV6133
21st Century
Chamber
Piano
Voice
Composer Garth Baxter makes his PARMA debut with a collection of his exquisite works for voice entitled Ask the Moon. This album is about the human condition and the pursuit of light in darkness. A setting of Sara Teasdale’s “Nights Without Sleep,” for voice and piano commences the album’s journey of introspection.
Discover