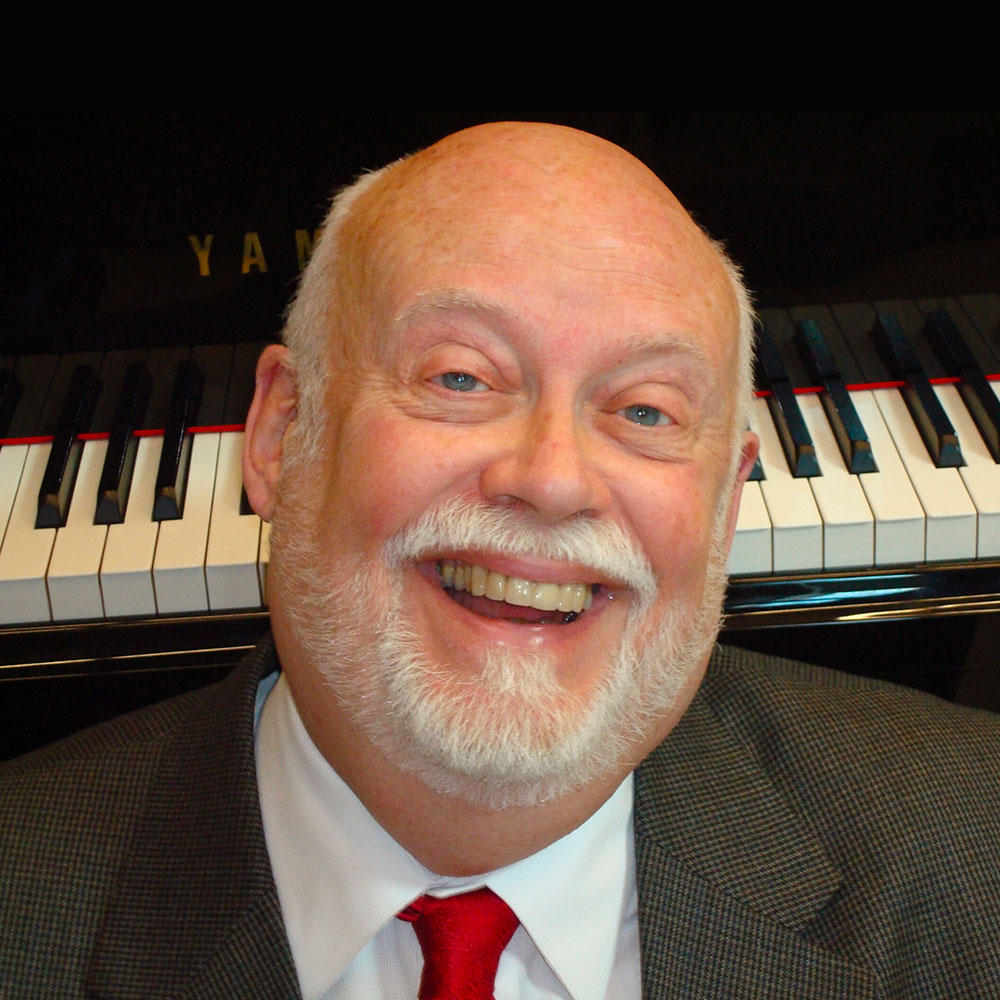 Gary Smart’s career has encompassed a wide range of activities as composer, classical and jazz pianist, and teacher. Always a musician with varied interests, he may be the only pianist to have studied with Yale scholar/keyboardist Ralph Kirkpatrick, the great Cuban virtuoso Jorge Bolet, and the master jazz pianist Oscar Peterson. A true American pluralist, Smart composes and improvises music that reflects an abiding interest in Americana, jazz, and world musics, as well as the Western classical tradition.

Smart’s compositions have been recorded on the Mastersound, Capstone and Albany labels. His albums The Major’s Letter, American Beauty – a ragtime bouquet, Hot Sonatas, Turtle Dreams of Flight, Blossoms, and Bright-Eyed Fancy have all been released by Albany Records. His “Song of the Holy Ground” for string quartet and piano won the 2008 John Donald Robb Musical Trust Composers’ Competition. Critic Radu Lelutiu called Smart’s music ability “protean, utterly unique” and praised his “astonishing facility and ebullience.”

Smart’s work has been supported by the Guggenheim Foundation, the Ford Foundation, the Music Educators National Conference, the Music Teachers National Association, and the National Endowment for the Arts. Smart’s music has been performed in major venues in the United States, including the Kennedy Center and Carnegie Hall, as well as venues in Europe and Asia. His “Concordia” for orchestra won the Concordia jazz composition award and was premiered at Lincoln Center, New York.

Smart has spent two residencies in Japan, teaching in programs at Osaka University and Kobe College. He has also taught in Indonesia as “Distinguished Lecturer” under the auspices of the Fulbright program. Smart is a Presidential Professor of Music at the University of North Florida. 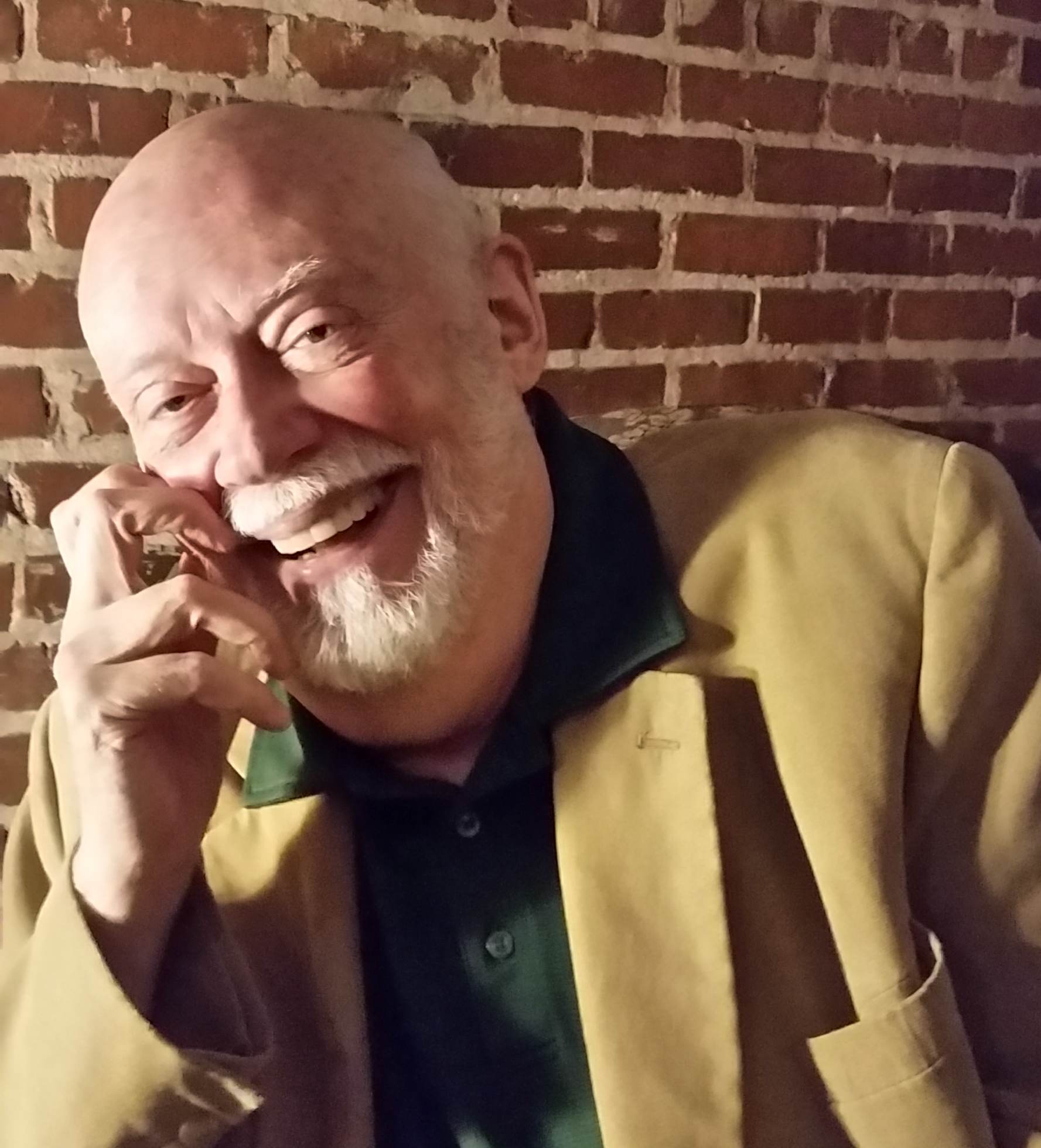 The Inside Story: Gary Smart and QUADRANTS VOL. 3 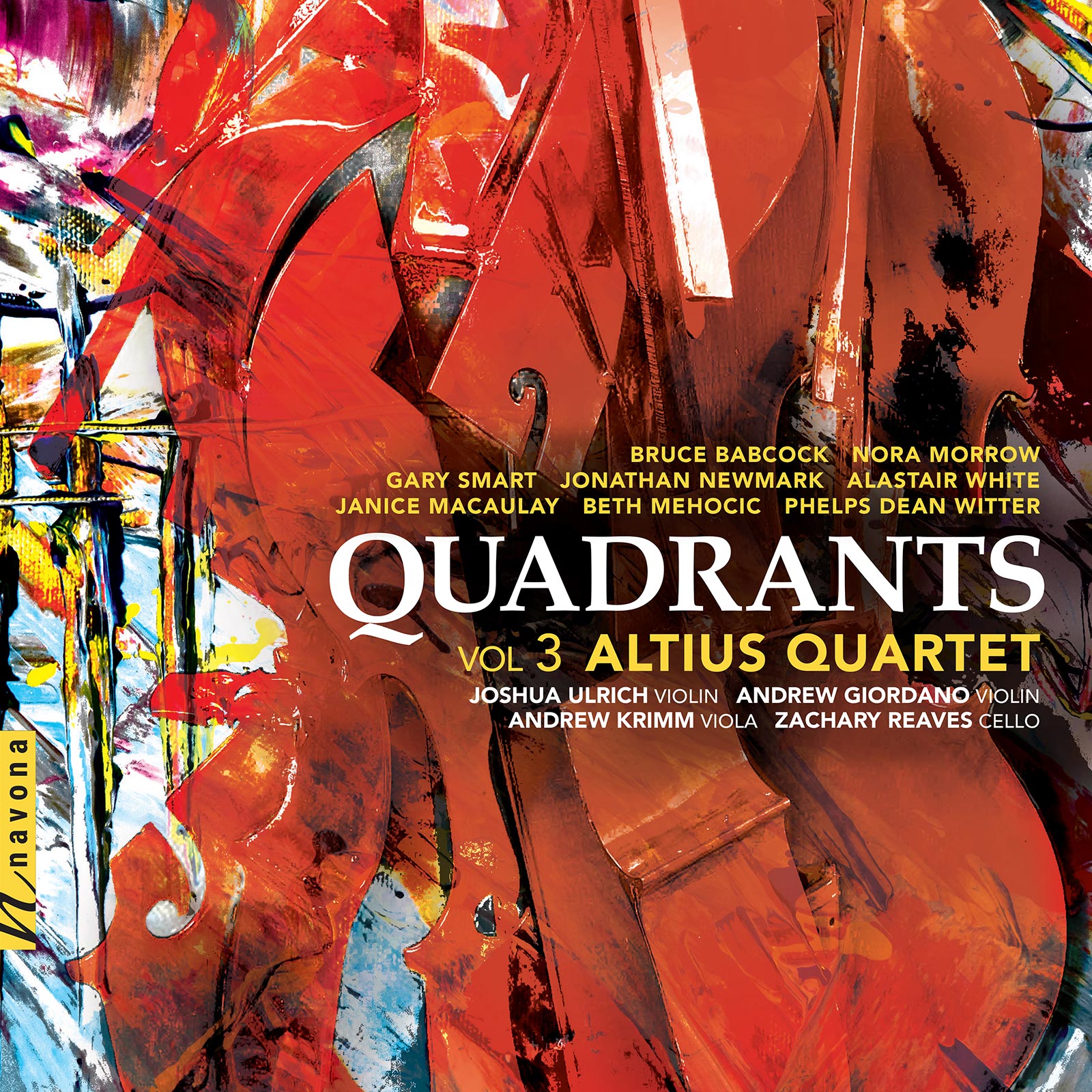