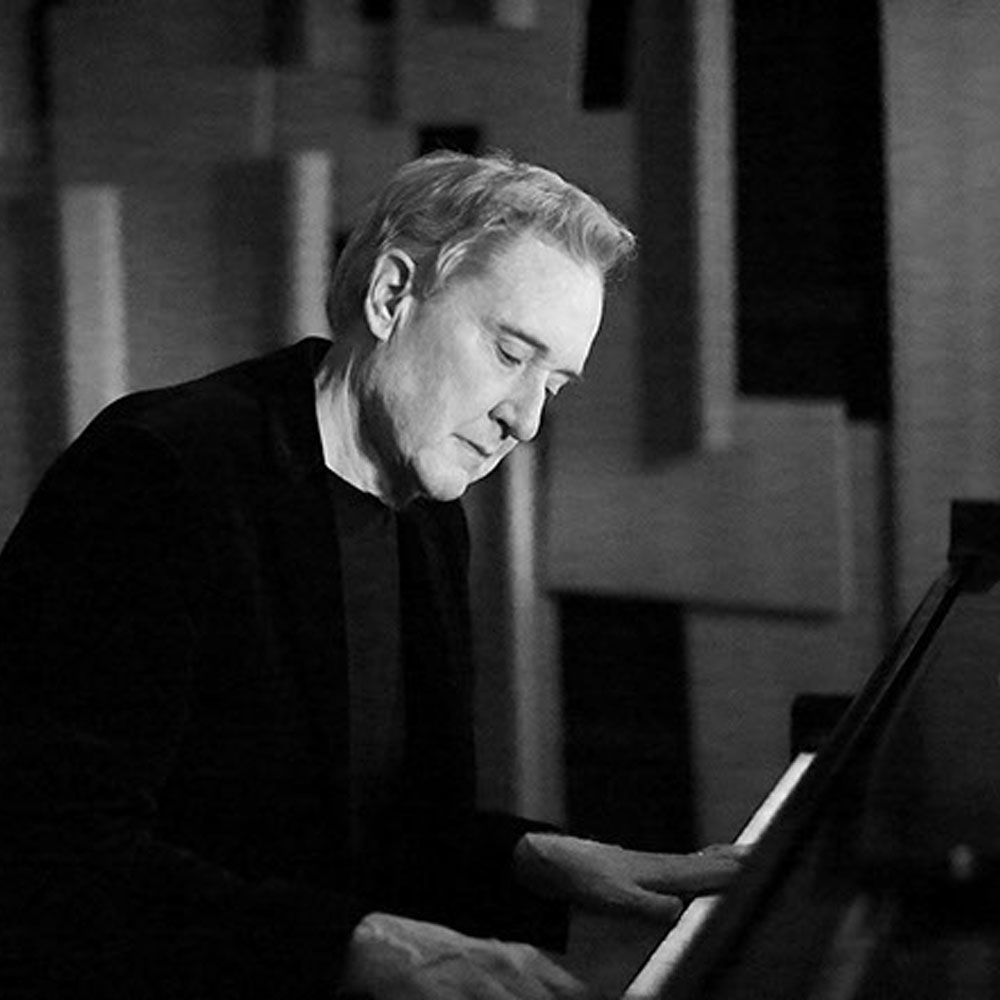 George David Keiffer was born in New York City NY, and was raised in the San Francisco Bay area where he studied piano with Val Richie. He graduated with a degree in history from the University of California, Santa Barbara and was named “Outstanding Male Graduate” upon graduation. He received a J.D. degree from UCLA law school and entered the practice of law.

At one point earlier in his career, Kieffer took time off from his law practice to write and perform songs in Los Angeles venues. His songs were covered by artists such as Melissa Manchester and the Go-Go’s Jane Wiedlin, among others. His compositions have been featured in such movies as Pink Panther, Rebound, Billy: The Early Years, and in the television series The L Word.

A prominent lawyer, author, and honored civic leader, only more recently has Kieffer exposed the wide breadth of his music beyond a few friends. The response has been overwhelmingly positive.

Kieffer’s Memorial Day composition, Arlington, debuted with the Gulf Coast Symphony Orchestra in 2014. He added lyrics to Arlington in 2015 and it was released in connection with Memorial Day with vocals by the Los Angeles Master Chorale.

In May 2016, four of his piano compositions were performed by pianist Angela Cholakyan at the Arts and Culture Center in Suzhou, China.

Kieffer released Encounters with the Moon, a set of solo piano pieces, in early 2019. The album was subsequently nominated for Contemporary Solo Piano Album of the Year by Solopiano.com.

He recorded the 11 pieces that appear on his most recent album, The Ambassador’s Wife & Other Stories, with the City of Prague Symphony Orchestra, released through Navona Records. Kieffer is at work on a second album of solo piano pieces as well as a second orchestral album.

Throughout his music and legal careers, Kieffer has maintained an active civic life, including as a principal co-author of the Los Angeles City Charter (constitution) and Chair of the Board of Regents of the University of California. 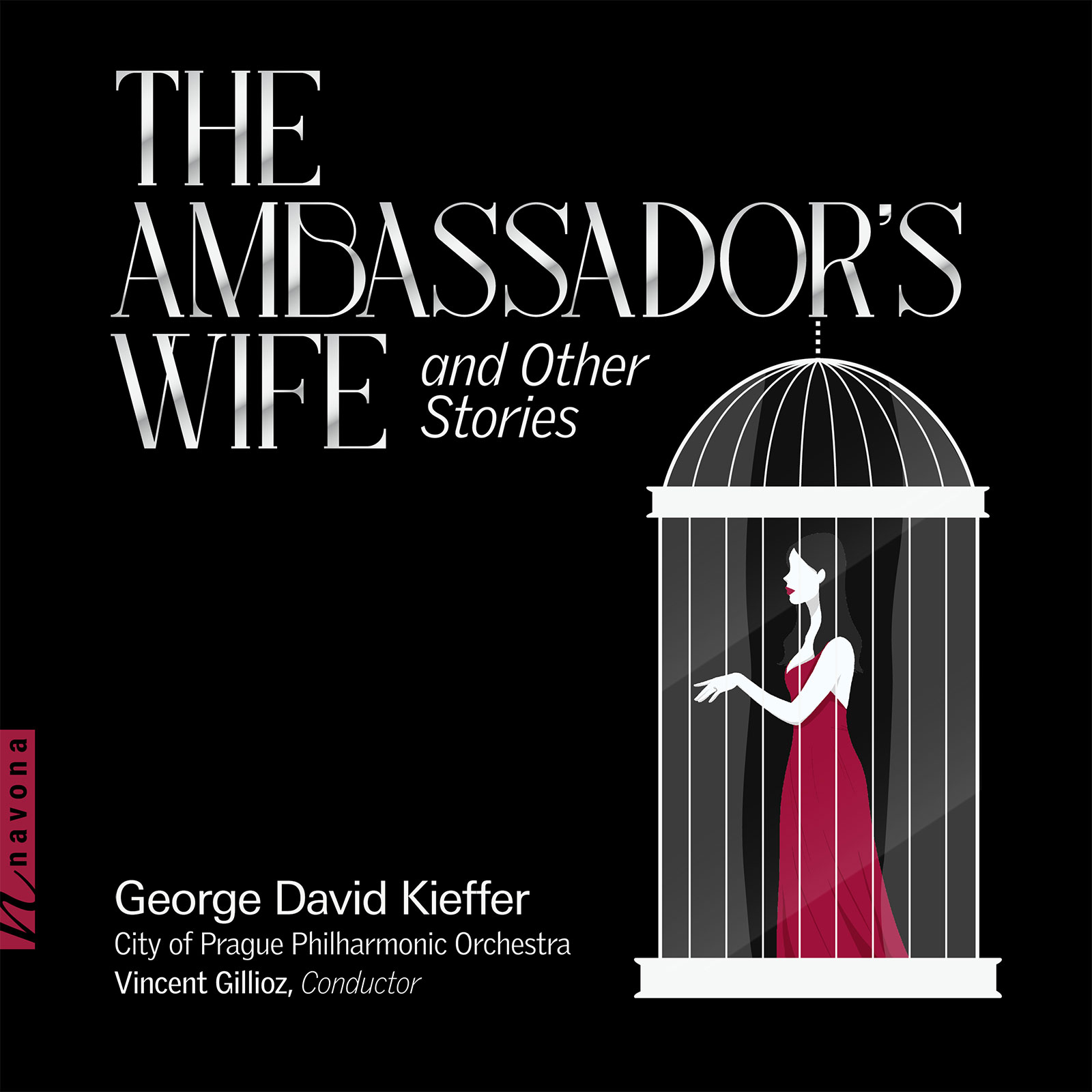 Release Date: September 10, 2021
Catalog Number: NV6365
21st Century
Orchestral
Orchestra
Composer George Kieffer and Navona Records are proud to present THE AMBASSADOR'S WIFE, a collection of stories and dialectical thought conveyed through the sounds of the City of Prague Philharmonic Orchestra. Featured on this album is Kieffer’s Fanfare for the Olympics, a piece dedicated to the sacrifices made and triumph achieved by athletes, which premiered at the 2015 Special Olympics.
Discover