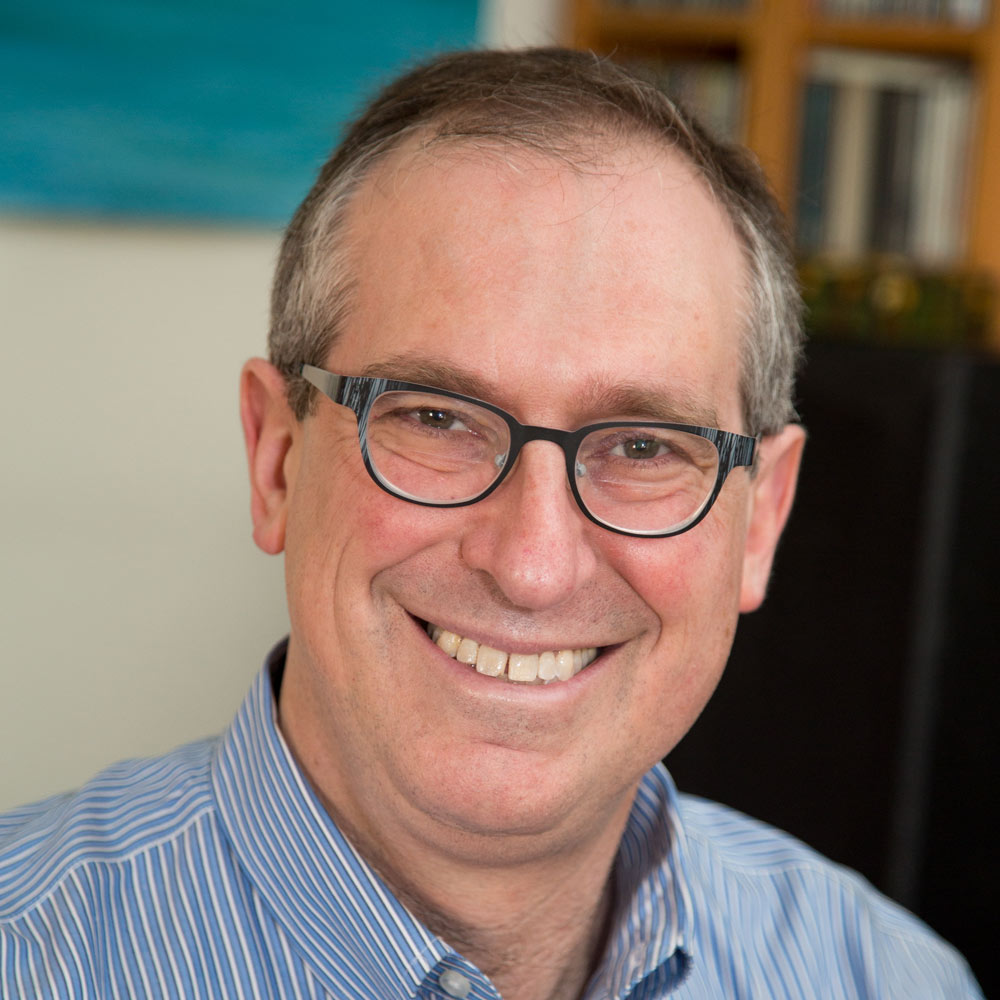 Composer Gerald Cohen has been praised for his “linguistic fluidity and melodic gift,” creating compositions with “a strong sense of tradition- one that embraces Brahms, Bartok, and Britten on one hand and his own Jewish heritage on the other” (Gramophone Magazine). His deeply affecting compositions have been recognized with numerous awards and critical accolades.

This recording of compositions performed by Grneta Ensemble, SEA OF REEDS, was released in November 2014. Lucid Culture proclaimed Grneta Ensemble’s concert featuring Cohen’s compositions as one of the best of the year. His best-known work, his “shimmering setting” (Pittsburgh Post-Gazette) of Psalm 23 (“Adonai Ro’i Lo Echsar”), has received thousands of performances from synagogues and churches to Carnegie Hall and the Vatican.

His opera, Steal a Pencil for Me, based on a true concentration camp love story, had its semi-staged premiere in 2013. Lucid Culture’s review noted the effectiveness of Cohen’s “…mesmerizingly hypnotic, intricately contrapuntal” music, with moments of “..Bernard Herrmann-esque, shivery terror…” Cohen’s operas Sarah and Hagar, based on the story from the book of Genesis, and Seed, a one-act opera about love and choices for a post-apocalyptic couple, have been performed in concert form. Cohen is a noted synagogue cantor and baritone; his experience as a singer informs his dramatic, lyrical compositions.

Recognition of Cohen’s body of work includes the Copland House Borromeo String Quartet Award, Aaron Copland Award, Westchester Prize for New Work, American Composers Forum Faith Partners residency, and Cantors Assembly’s Max Wohlberg Award for distinguished achievement in the field of Jewish composition. Cohen received the Yale University’s Sudler Prize for outstanding achievement in the creative arts, and has been awarded commissioning grants from Meet the Composer, National Endowment for the Arts, New York State Council on the Arts, and Westchester Arts Council. Throughout his career, he has been selected for residencies including those at the MacDowell Colony, Yaddo, Virginia Center for the Creative Arts and American Lyric Theater.

Cohen’s music has been performed by the Borromeo String Quartet, Pittsburgh Symphony Orchestra, San Diego Symphony, Westchester Philharmonic, Riverside Symphony, Plymouth Music Series Orchestra, New York Concert Singers, Princeton Pro Musica, and many other ensembles and soloists. Gerald Cohen received a BA in music from Yale University and a DMA in composition from Columbia University. He is cantor at Shaarei Tikvah, Scarsdale NY, and is on the faculties of the Jewish Theological Seminary and Hebrew Union College. Cohen lives in Yonkers NY with his wife Caroline and son Daniel.

Cohen’s compositions are published by Oxford University Press, G. Schirmer/AMP and Transcontinental Music Publications. In addition to the album of Cohen’s chamber music, SEA OF REEDS (Navona Records), a recording of his chamber, choral, and solo vocal compositions, Generations (NWCRI) includes performances by the composer. 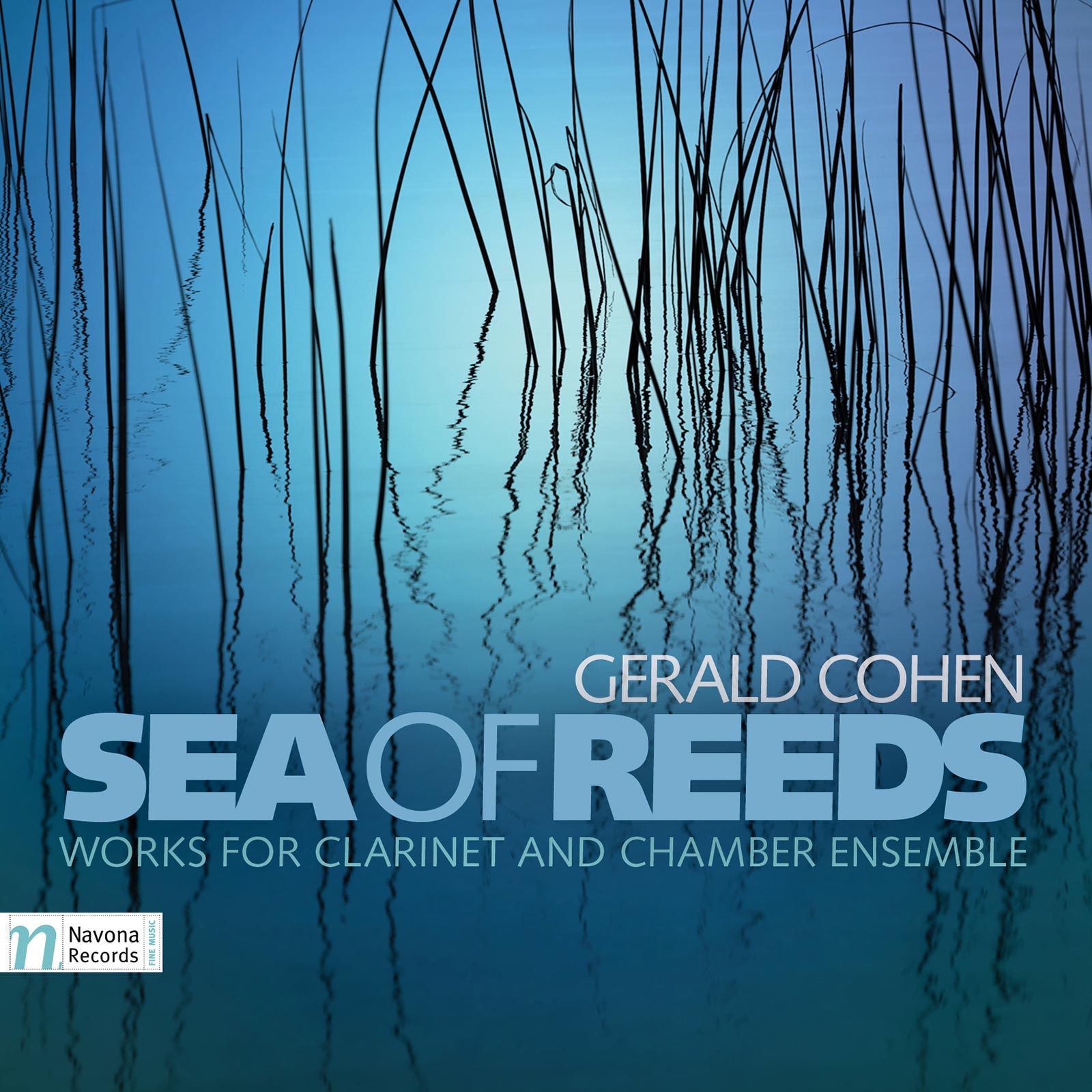 Release Date: November 11, 2014
Catalog Number: NV5979
21st Century
Chamber
Clarinet
Piano
Viola
The clarinet is an essential voice in many genres, from classical and jazz to klezmer and world music, and composer Gerald Cohen calls it one of his favorite instruments: "I love the clarinet for its wide variety of character and dynamics, and its ability to either blend beautifully with other instruments or to stand out in a crowd." Through this affinity, the composer offers new compositions featuring the clarinet in various trio settings on his debut Navona Records release, SEA OF REEDS.
Discover