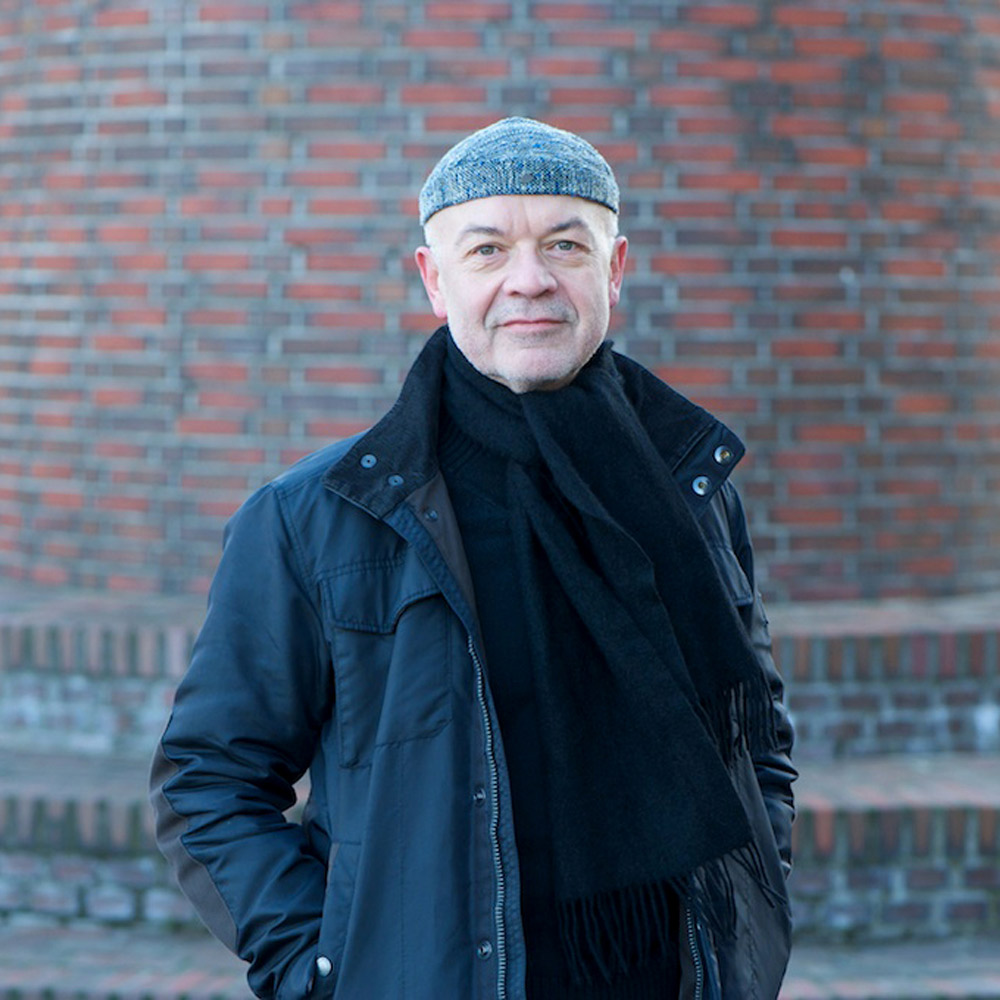 From the onset of his career, German composer Gerhard Stäbler (b. 1949) has not only been active as a composer, but also involved in the political and organizational arenas. He organized the new music festival Aktive Musik, along with serving as the artistic director of the 1995 World Music Days of the ISCM in the Ruhr Area in Germany. A third vital point of his activities lies in teaching; he has worked with many young international composers in a variety of workshops and seminars. He was a composer-in-residence and visiting professor throughout North and South America as well as in the Middle and Far East.

Stäbler’s music often transcends conventional framework (and therefore the audience’s expectations), be it through the use of gestures or movement in space, through lighting and olfactory stimulation, or active integration of the audience. He considers it is very important to stimulate the imagination and sensitize the ears and other perceptive organs towards unexpected perceptions and thought processes. This is also the origin of his interest in the interaction between composition and improvisation, which feeds off of the unique tension between performers during the preformed yet open musical moment, which can be seen in the graphical score Red on black (1986). By the same token, his music is always characterized by extremely contemplated development and contains elaborate constructs that don’t impede the direct musical statement.

Since the 1990s Stäbler has created “groups” of works that shed a musical light on different aspects of a thematic complex (e.g. the compositions surrounding Cassandra Complex). In some cases, works that stand autonomously can be performed together simultaneously. Stäbler’s compositions repeatedly cause the listener to critically reflect upon the music without the music having to be overtly political. For instance, the shriek of a crow is musically interpreted in its possible implications from old myths or as harbinger of doom in Karas.Kraehen (1994/95). The music doesn’t just exploit its own symbolism, but always points towards our individual actions in this world we live in.

Stäbler began his academic music studies in 1968, when he enrolled in the composition program at the Nordwestdeutsche Musikakademie in Detmold. He continued his education at the Folkwang-Hochschule in Essen. The 1982 Cornelius Cardew Memorial Prize was the first of a series of awards, prizes, commissions, and scholarships he received worldwide. Throughout the decades, his musical works have been performed in North and South America, Asia, Australia, and Europe. 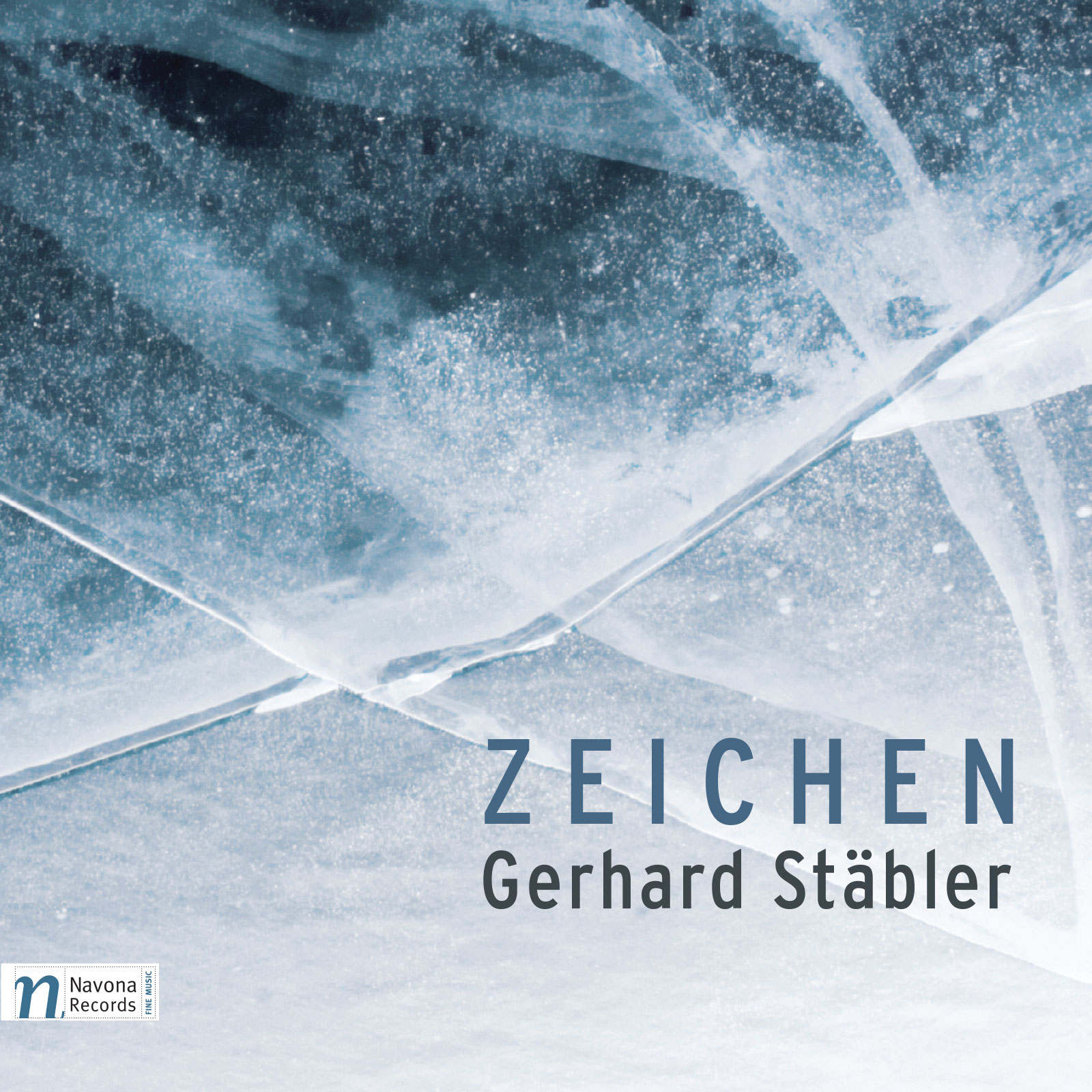 Release Date: January 1, 2011
Catalog Number: NV5839
21st Century
Orchestral
String Orchestra
ZEICHEN is a three-movement piece from German composer Gerhard Stäbler. As written, the three movements can be performed separately, but they are bound together through a common essence. Stäbler's nontraditional use of the strings-using the stick of the bow and playing on the bridge and fingerboard-roughens the usually soft and pleasant instrumentation yet still allows the group to operate as a whole.
Discover