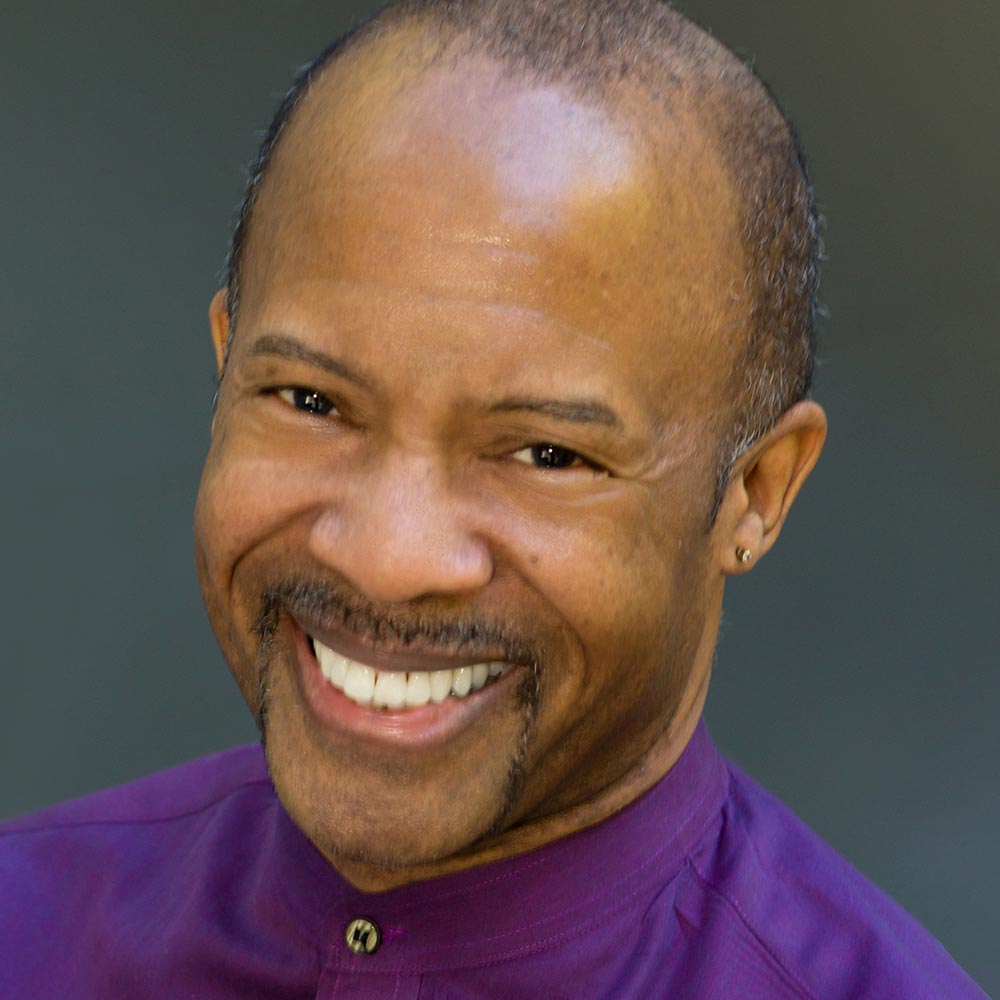 Bryant has had extensive classical training since childhood, first with Ethel Morton, the highly respected local piano teacher in Bryant’s hometown of Cleveland OH, and then with Albion Metcalf of the New England Conservatory of Music in Boston, who had studied under the world renowned Tobias Mattay of the Royal Academy of Music in London. Later, as a young adult, Bryant began broadening his musical vocabulary by immersing himself in and teaching himself how to play and compose many other musical genres.

In addition to the two albums of timely and timeless original music and jazz standards featuring his jazz group, PocketWatch, Bryant has recorded ten primarily solo piano albums of classical music, original compositions, and of uniquely arranged and reimagined pop tunes and standards, many of which have received critical acclaim from noted classical music and jazz reviewers.

Whilst Bryant has found success as a solo musician, playing gigs in venues large and small on both coasts, according to him, the most rewarding experiences he has had come from volunteering to play piano for patients at the UCLA Medical Center, which he did weekly for many years. Patients would always come up to him during and after performances thanking him, often crying or offering their personal stories about the music he had played. Why? His answer is simple: “Music is healing.” In one instance, a woman screamed and ran up to him during a performance. The song he was playing was the same one that played during her wedding, and with her husband being in the hospital at that time, Bryant’s rendition had made her emotional.

In Bryant’s own words: “Sharing your artistic talent/gift with others to uplift, inspire, entertain, enlighten, etc., whenever, however, and wherever you can, is what your gift is for and what life is all about. The reward to the performer/artist is much more meaningful and valuable than anything monetary. And it takes little effort.” 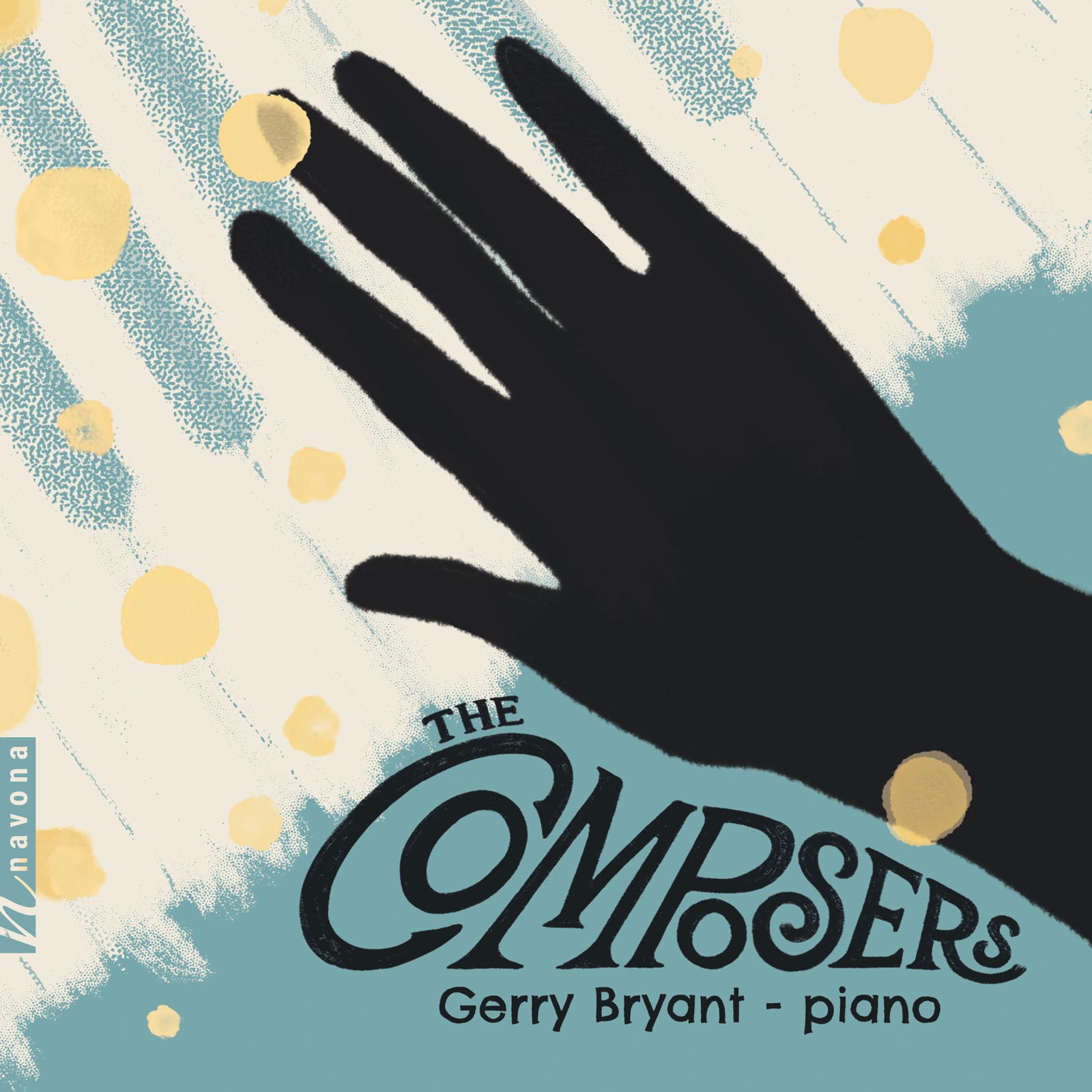 Release Date: January 13, 2023
Catalog Number: NV6489
21st Century
Chamber
Solo Instrumental
Piano
Violin
Navona Records and pianist Gerry Bryant are proud to present THE COMPOSERS, an album consisting solely of music by exceptionally talented and prolific Black classical music composers who have been overlooked throughout history. Featured within are the works of Thomas “Blind Tom” Wiggins, a slave who was perhaps the first Black American classical music composer, and Florence Price, whose music has so moved Bryant that he has included her in his list of favorite composers. Violinist Mark Cargill joins Bryant on select works throughout the album, a perfect addition to Bryant’s passionate approach to the keys.
Discover