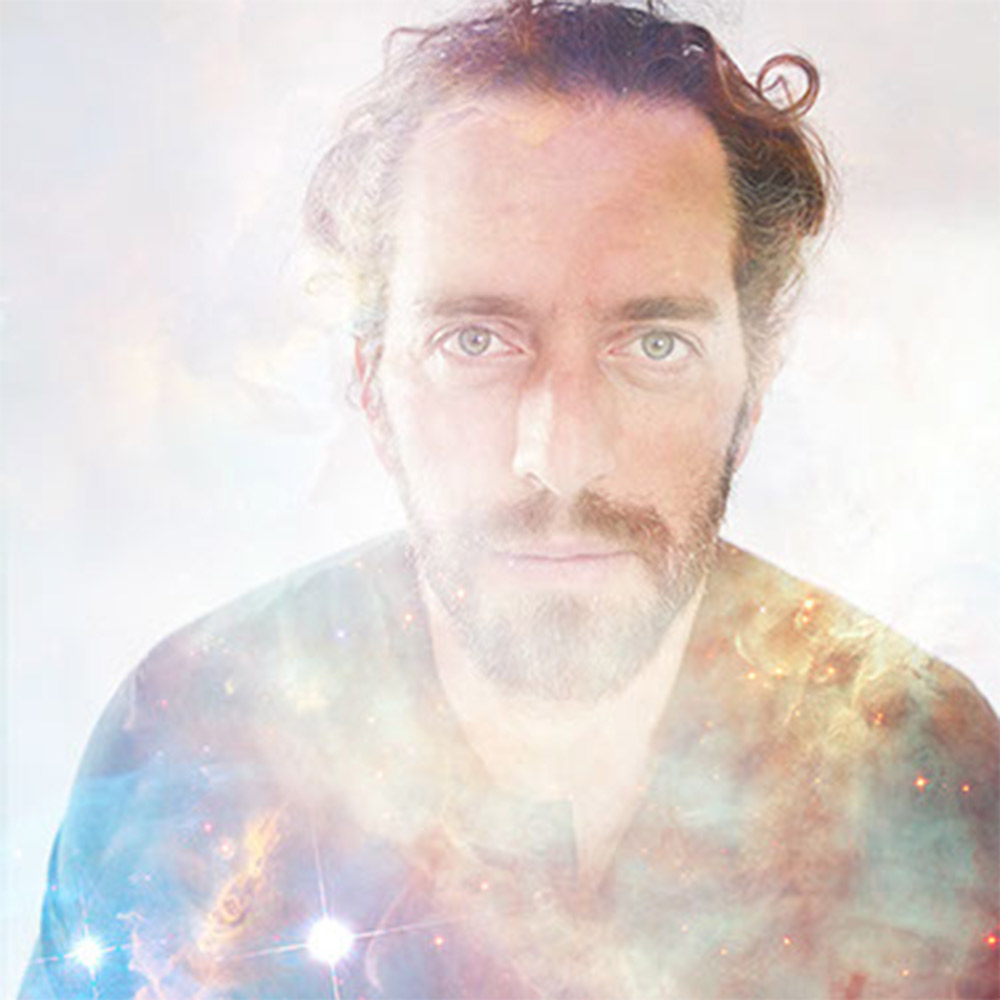 Giovanni Piacentini’s original music has been described as “…able to encapsulate tiny, winsome worlds as if passing through a gallery of paintings” (Winnipeg Free Press), and as “Stunningly beautiful with accessible compositional language.” (The Clarinet Magazine). Piacentini is a composer whose body of work is as diverse as his cultural background. Born in Mexico City to an Italian doctor and opera lover, and a Mexican figurative painter, he was exposed to a wide array of artistic expressions that helped shape his musical vision.

His debut album CHIAROSCURO, which features Piacentini performing his own works for both solo guitar and guitar with mixed ensemble, has drawn the attention and praise of the guitar world. Arkiv Magazine described Piacentini’s playing as “displaying degrees of sophistication and control that can’t help but mark him as a virtuoso.” He has followed with two more solo album releases under the Navona Records label collaborating with legendary engineer Kevin Killen (Peter Gabriel, Elvis Costello, U2, David Bowie). His piano trio Ondine, based on a sculpture by Isamo Noguchi, was premiered by Trio Casals at Carnegie Hall in 2018. In 2019, Piacentini embarked on a Chinese tour in support of his Navona album BETWEEN WORLDS (2019), performing in large venues and theaters playing a program of new, old, and original music and teaching Chinese audiences about the guitar and its many facets. BETWEEN WORLDS also earned him a feature in the prestigious British music magazine Gramophone and a nomination for an Independent Music Award in 2020.

As part of his commitment to new music, Piacentini has edited works for guitar commissioned by such luminaries as Sharon Isbin and David Starobin. While in New York, he wrote his first symphonic work, “Animus,” which was performed by the Manhattan School of Music symphony orchestra under the baton of Dr. David Gilbert.

As part of the Manhattan School of Music choir, he performed for sold out crowds at the Kennedy Center for the Performing Arts in Washington DC and with the New York Philharmonic under the baton of Alan Gilbert at Lincoln Center’s Alice Tully Hall. During that time, he also earned a spot as a finalist in Lee Ritenour’s Six String Theory international guitar competition.

Since then, Giovanni has been very active as a composer, receiving commissions from a variety of ensembles including the harp duo Duo Scorpio in NYC, the Irish violin and viola duet Collailm Duo, renowned violinist Tim Fain (with whom he is currently recording an upcoming album featuring a new work for Violin and Guitar), the concert series Music of Reality in Boston MA, and the Mexiam festival hosted at the Palace of Fine Arts in San Francisco CA, where he performed his music as well. His work for the screen has been featured in the short film Stanley and Afsaneh and in several nationally aired programs for the arts channel Canal 40 in Mexico. PIacentini’s music has been recently performed and recorded by internationally acclaimed ensembles such as the Lyris string quartet and the Minneapolis Guitar Quartet. He graduated summa cum laude from Berklee College of Music in Boston MA, earned his M.A. in Composition under renowned American composer Richard Danielpour, and is currently pursuing a Ph.D. in Music Composition at the University of California Los Angeles where he is a Teaching Fellow in music theory and aural skills. 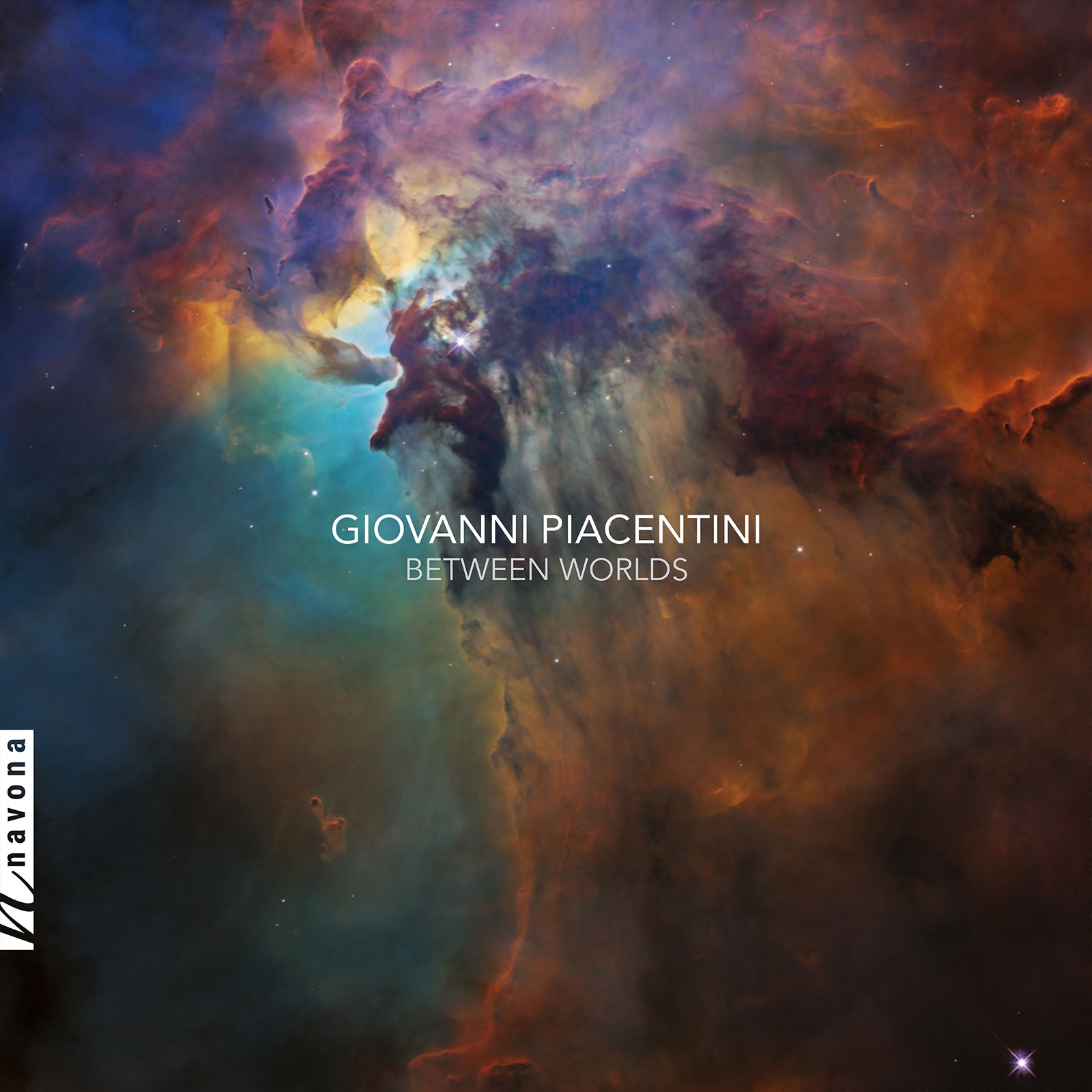 Release Date: April 26, 2019
Catalog Number: NV6224
21st Century
Chamber
Solo Instrumental
Electronic
Flute
Guitar
Composed almost entirely in 2018 and performed by composer Giovanni Piacentini, the music on BETWEEN WORLDS serves as a brand-new snapshot of a musician's prowess at the height of his creative capabilities. In an age where the musician-composer is a dying breed in the realm of so-called "serious" music, Piacentini brings a breath of fresh air in a multitude of ways. There is no doubt that his astounding technical skill as a guitarist deeply informs his compositions, and the effect is nothing short of breathtaking. Strikingly, even when employing modern elements – such as adding electronics – Piacentini resolutely resists the temptation of putting trendy, cheap showmanship over the soul of the music. The guitar, the mainspring of musical expression, remains paramount and prominent, always. And, thanks to the composer's talent for lyricism, structure, and depth, this pays off. Immensely.
Discover 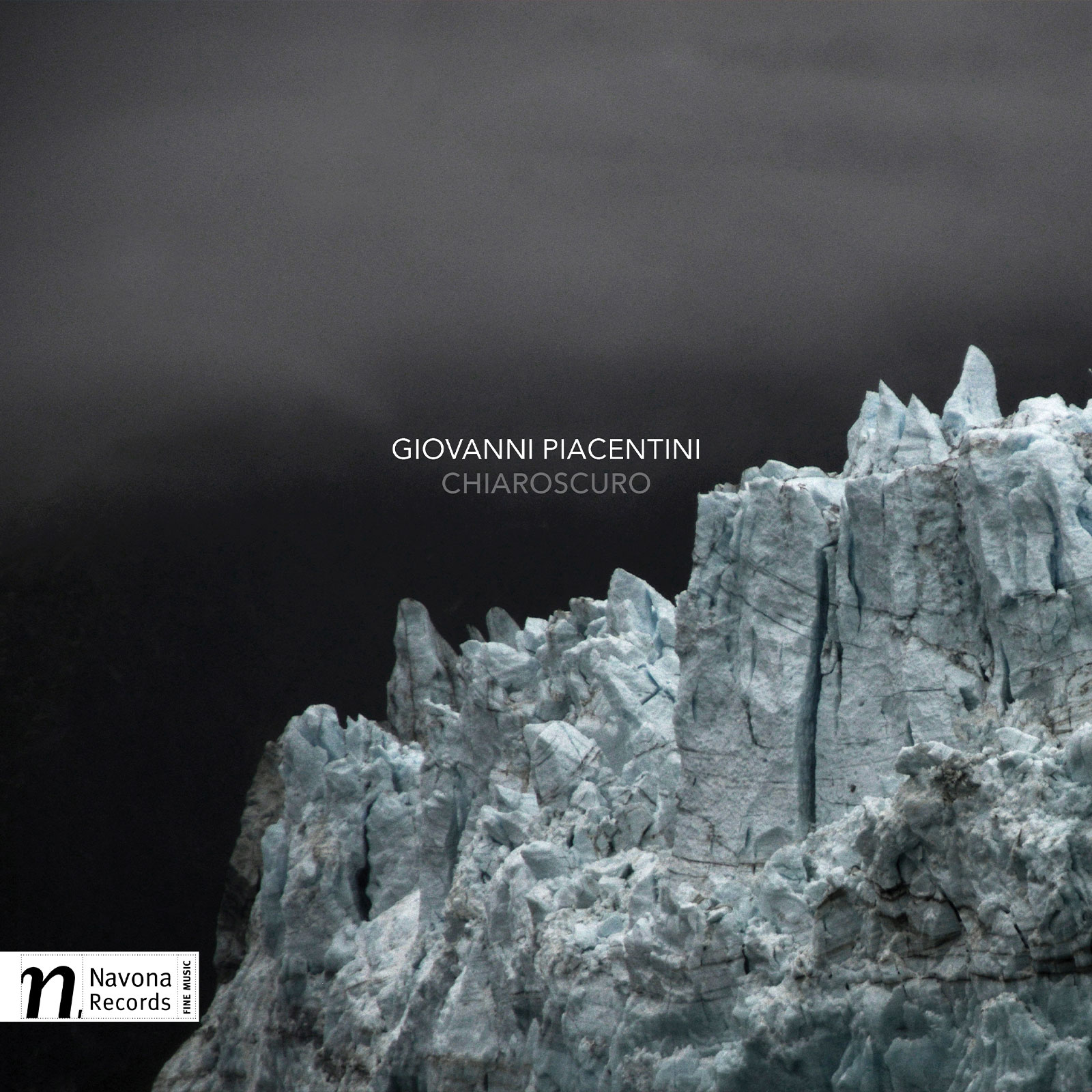 Release Date: May 12, 2017
Catalog Number: NV6097
21st Century
Chamber
Solo Instrumental
Clarinet
Guitar
Violin
Global guitarist and composer Giovanni Piacentini’s talents as a dual-threat musician are on full display on CHIAROSCURO, his debut album. He wrote all these works themed around his instrument of choice, and his playing appears on two pieces – Miniatures, for guitar and chamber ensemble, and a solo guitar performance on the title track. Yet, even on the tracks where he does not perform, the composer’s voice remains ever-present, namely in each work’s reverberant use of space.
Discover