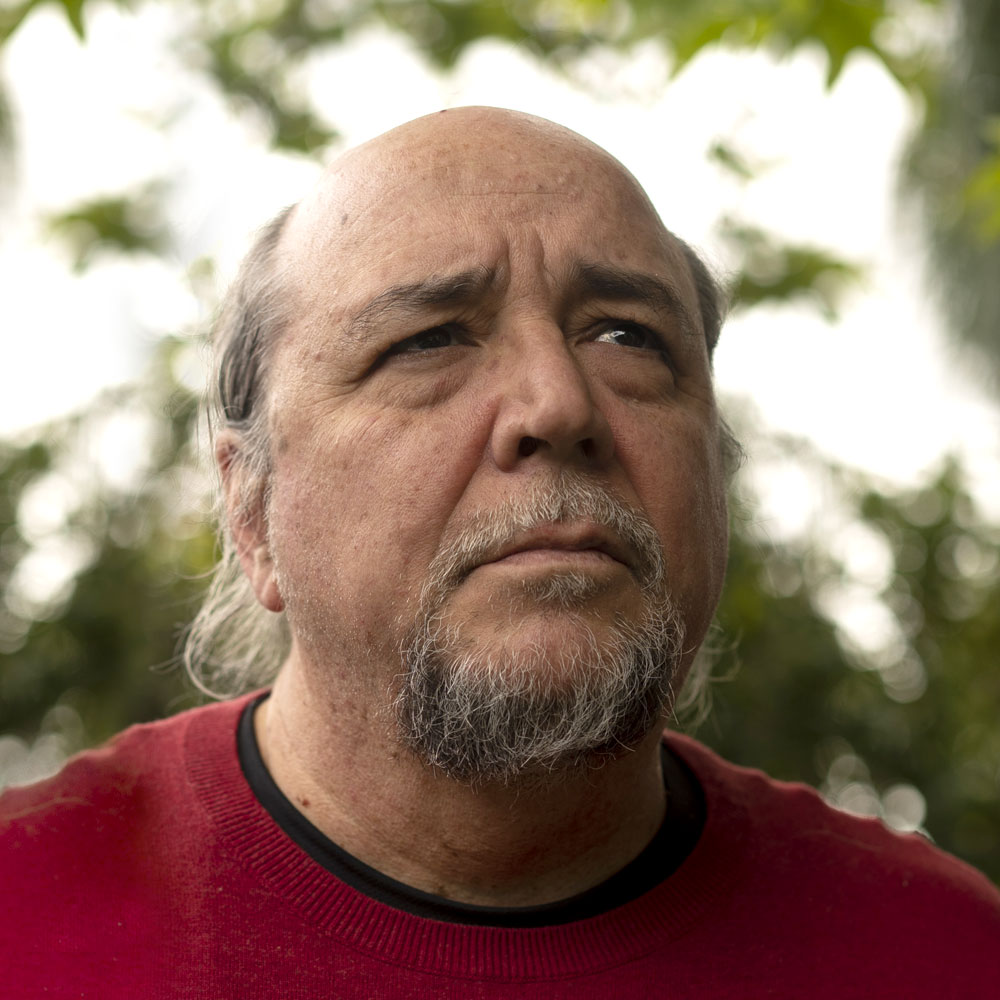 For Gregory Harris, the process of becoming a composer was one of absorption. By opening himself to soak up an unbounded array of sounds, influences, and genres — a process he began formally at age 6, with piano lessons at his grandfather’s bench — he has lived a life of near-constant immersion in music.

His childhood years of youth orchestras, jazz band, chamber music and piano recitals led to writing music for some of the small ensembles he played with. The first time he heard one of those ensembles play a piece of his music, the experience supercharged his passion for composition. At CalArts, where Harris was a student in a youth program, music by modern composers — Babbitt, Partch, Subotnick, Reich, Ligeti — bled through the rehearsal room walls, seeped into the hallways and into Harris’ musical imagination.

Harris’s young adult years were lived unrolling his sleeping bag at music festivals, busking with a saxophone and boom box in London’s subways where he earned enough to make a spare-change living, and traveling in a van as the keyboardist for a Top-40 cover band called Too Cool For School on a tour of the finest dive bars of California, Arizona, and Utah. “Freebird” and “Don’t Stop Believin’” were on heavy rotation.

Settling back in Los Angeles, Harris acquired an 8-track recording machine and a 2-track reel to reel, which opened the door to a whole other world of sonic experimentation. Not satisfied with just the few instruments available, Harris also began to work with instruments he built, found, and scrounged: a kit-built hurdy gurdy, a $10 garage sale zither, big plastic water jugs rattling with beads, a bagpipe from a souvenir shop, just to name a few. Almost any object became a possible sound source for manipulation by reducing or increasing the speed of the reel to reel. Random flurries of popping sounds from an old gas heater became an ominous subterranean cavern; opening a carbonated bottle became a gentle rain; by flutter-tonguing a flute, you were sitting underneath a rising helicopter; shaking fifteen grains of rice in a glass jar: crickets. There seemed no end to the possibilities. To Harris’s ear, the newly created sounds, so rich in overtones, begged to be used beyond the ancillary special effect, and ended up playing a central role in how his pieces were constructed. From the whimsy of his concerto for saloon piano to the woeful sting of “Standing Rock,” otherworldliness and the visceral are brought together in a way that surprises the ear and compels emotion.

Much of the work that followed focused on genre-blending pieces, which Harris wrote for Quercus, a fusion band, which included electric guitar, mandocello, double bass, percussion, 5 string electric violin, piano and keyboard. Other projects include work as a member of California Outside Music Association, and creating a soundscape to accompany an exhibition of work by Mexican muralist David Alfaro Siqueiros.

Over the years he has written a collection of works for piano, as well as a collection of fugues. He is currently completing a piano studies book for the autodidact, based upon his decades of private piano instruction.

Philosophically, Harris finds the idea of ‘artistic identity’ as something fluid,saying, “For each piece, the challenge is to find ‘its voice’, waiting to be released.”