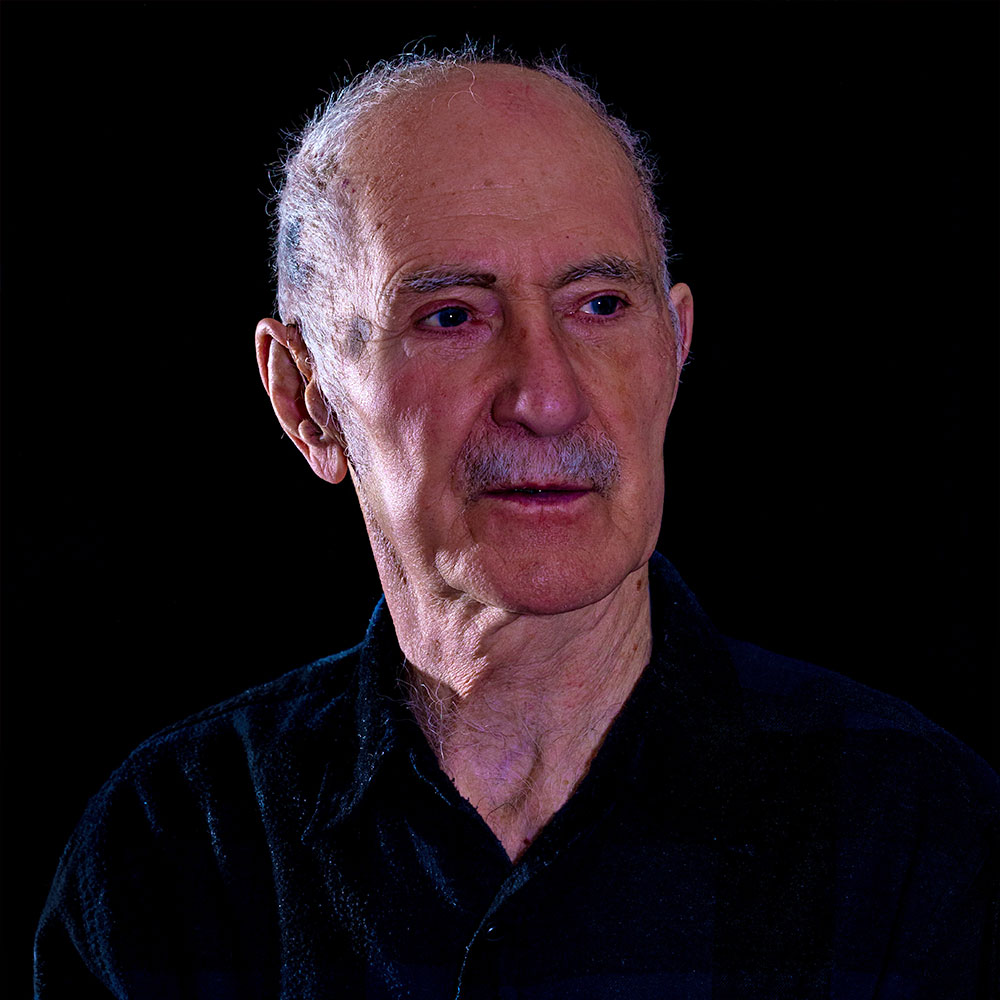 GRAMMY-nominated composer Hayg Boyadjian was born in 1938 in Paris, France. At an early age he immigrated with his family to Buenos Aires, Argentina, where he started his musical studies at the Liszt Conservatory. In 1958 he immigrated to the United States, and presently lives in Lexington MA. He continued his musical studies as a special student first at the New England Conservatory and later at Brandeis University. Among his teachers were Beatriz Balzi (student of Alberto Ginastera, with whom Boyadjian had several consulting meetings), Seymour Shifrin, Alvin Lucier, and Edward Cohen.

He has composed a large number of works from chamber to symphonic. Many of his compositions have been performed throughout the world in countries including the United States, Brazil, Argentina, Japan, Korea, Russia, France, Holland, England, Spain, Armenia, and others.

A number of his scores are available through the American Music Center, New York and on the internet through www.sibeliusmusic.com.

Some of his chamber and symphonic compositions are recorded on the following CD labels: Living Music; Society of Composers Recordings; North/South Consonance Recordings; Albany Records, and Opus One Recordings.

He is a member of the Composers’ Union of Armenia, ASCAP, Society of Composers, the MacDowell Colony, and others. His name can be found in the Who’s Who in American Music.

A number of his writings on music as well as his poetry, have also been published in various publications. Some of his drawings and watercolors are exhibited in art galleries.