Composer Hendrik Hofmeyr first came to the public’s notice when his opera, The Fall of the House of Usher, won the South African Opera Competition and the Nederburg Opera Prize. The opera was performed at the State Theatre in Pretoria in 1988 while Hofmeyr was furthering his studies in Italy during a ten year self-imposed exile. That same year he was awarded first prize in an international competition with music for a short film by Wim Wenders.

In 1992, he accepted a post as lecturer at the University of Stellenbosch. In 1997, he won two further international competitions: the prestigious Queen Elisabeth Competition of Belgium (with ‘Raptus’ for violin and orchestra) and the first edition of the Dimitris Mitropoulos Competition in Athens (with ‘Byzantium’ for high voice and orchestra). His Incantesimo for flute was chosen to represent South Africa at the Congress of the International Society of Contemporary Music in Croatia in 2005. In 2008, he received a Kanna Award from the Kleinkaroo National Arts Festival.

Hofmeyr is currently professor of Music at the University of Cape Town, where he obtained his Doctorate in Music in 1999. 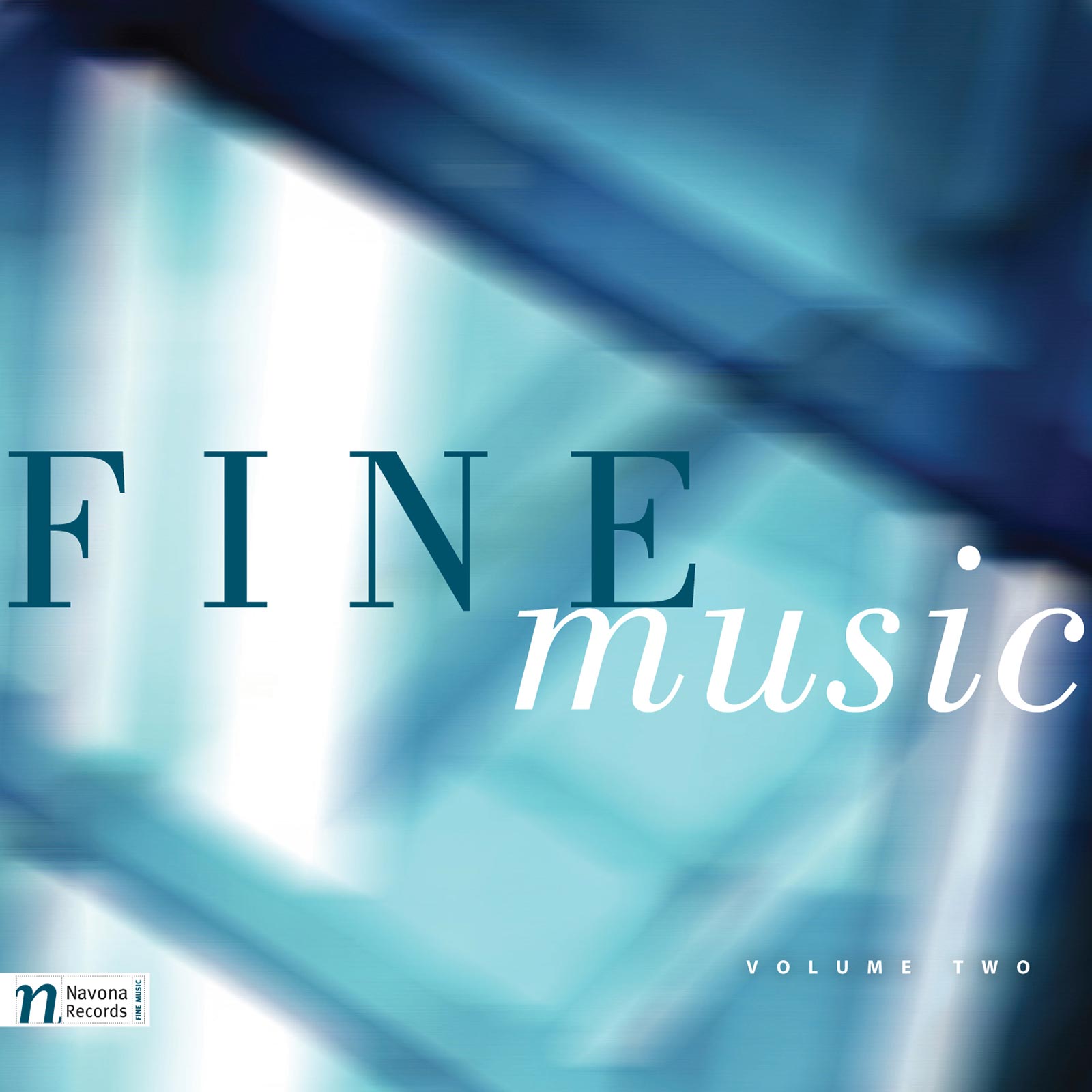 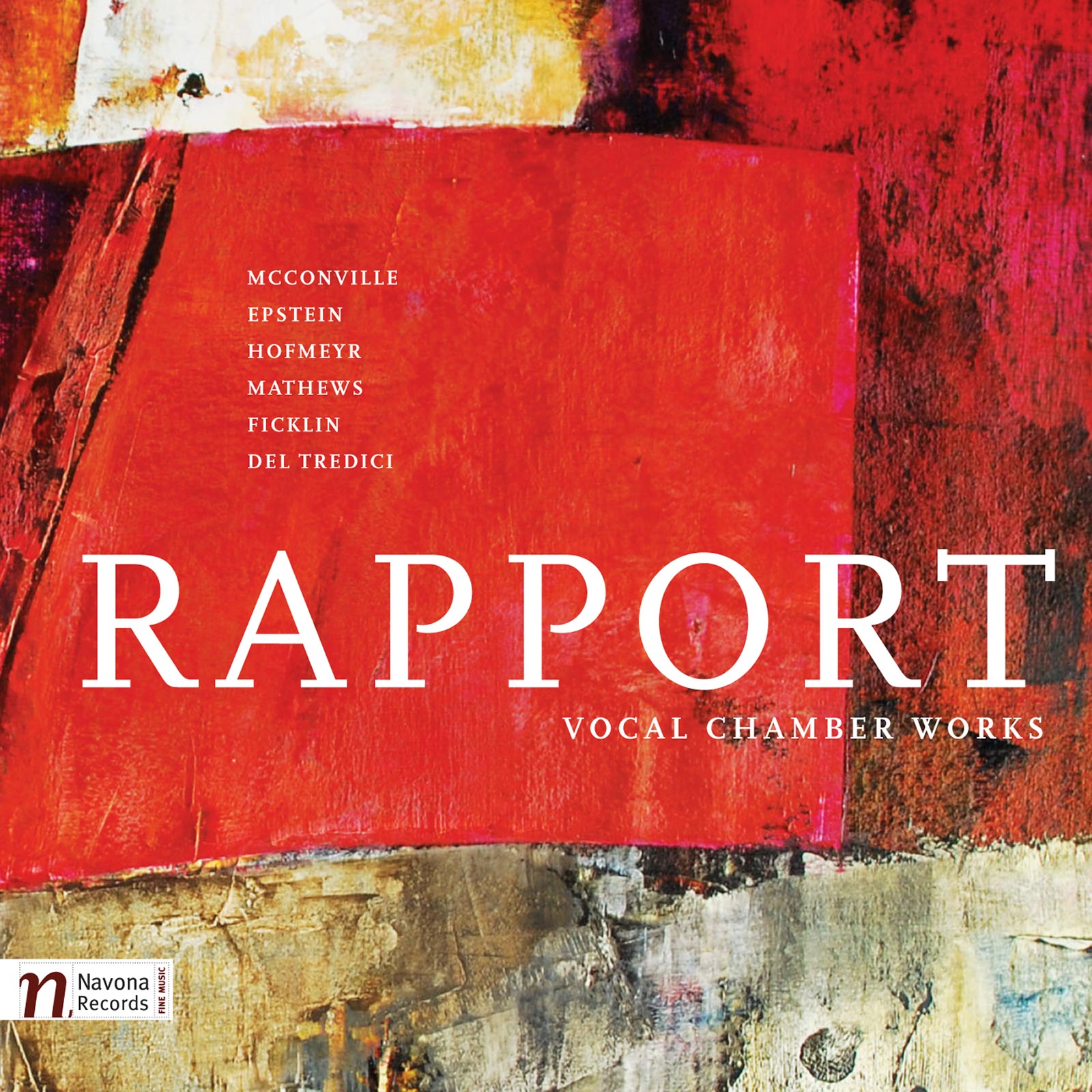