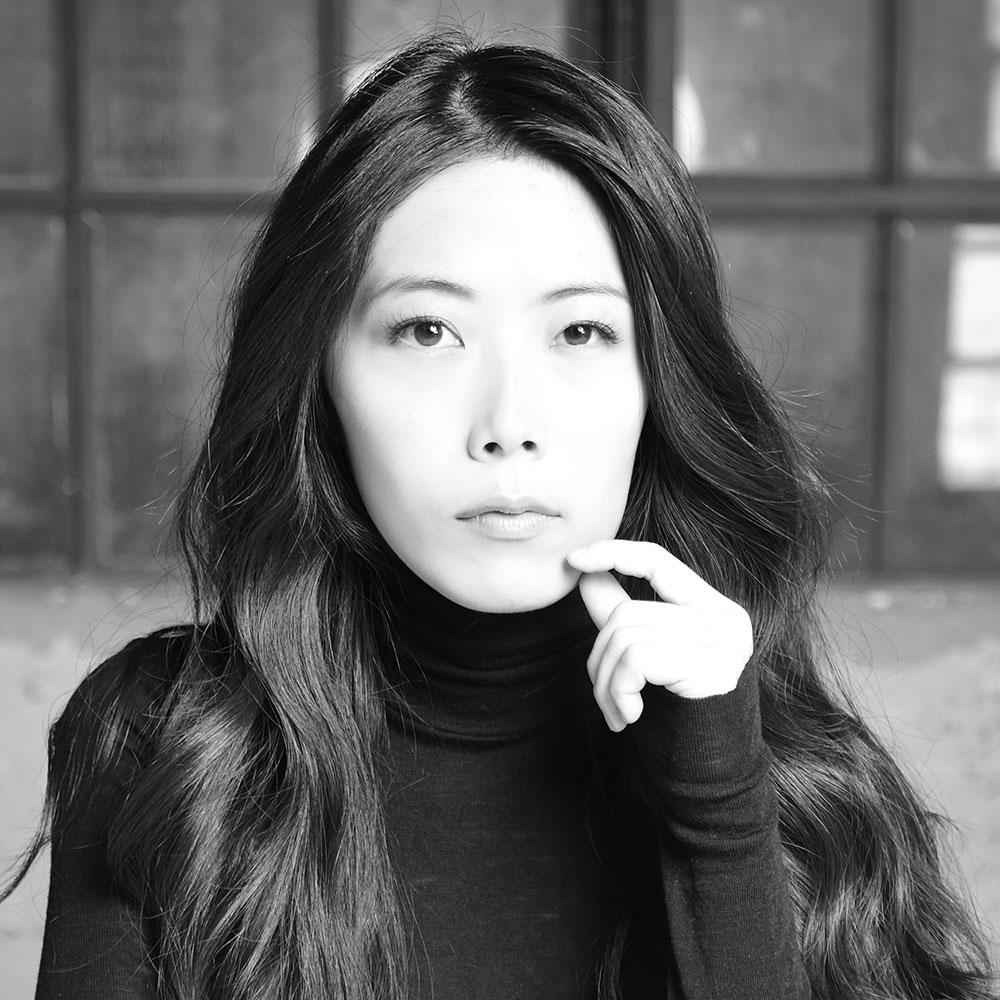 Pianist HyeJin Kim has been described as “passionate, indisputably masterful technique with colorful interpretations,” (Der Westen) and is recognized as one of South Korea’s top artists with a comprehensive career as soloist, chamber musician, recording artist, and educator. Born in Seoul, Kim trained at the prestigious Yewon Arts School and Seoul Arts High School, and received numerous awards at competitions including the Hong Kong International Piano Competition, DAAD Prize in Germany, Steinway & Sons Advancement Award Competition, and the Toronto International Piano Competition. Kim was the youngest prize winner of the 55th Ferruccio Busoni International Piano Competition. Kim recently made her Carnegie Hall debut and has performed as a soloist with the Korean Chamber Orchestra, Westchester Philharmonic, San Bernardino Symphony, and Buffalo Philharmonic where Kim’s performance “had the utmost delicacy…. with a terrific flourish. She threw herself into music with grace and fortitude.” (The Buffalo News)

As a chamber musician, Kim was appointed resident pianist of Salastina Music Society. She has collaborated with renowned musicians such as Clive Greensmith, Martin Beaver, Magaret Batjer, Fabio Bidni, and Isang Enders. As a devoted educator, Kim joined the faculty of the Colburn Community School of Performing Arts and Colburn pre-college division, and is the Program director of the pre-college program at Orange County Music & Dance. Furthermore, she serves on faculty at the Colburn Virtual Piano Seminar and OC Steinway Piano Festival in the summer, and she has given masterclasses regularly at the Seoul Central Conservatory, Hope College in Michigan, Trinity Academy, and OC Music & Dance.

An appreciative recipient of generous support by the Amron-Sutherland Grant for Young Pianists from the Colburn School, Kim received her Artist Diploma at the Colburn School and holds her Master of Art in Music and Konzertexamen (highest distinction) from Hochschule für Musik Hanns Eisler under the guidance of Fabio Bidini. 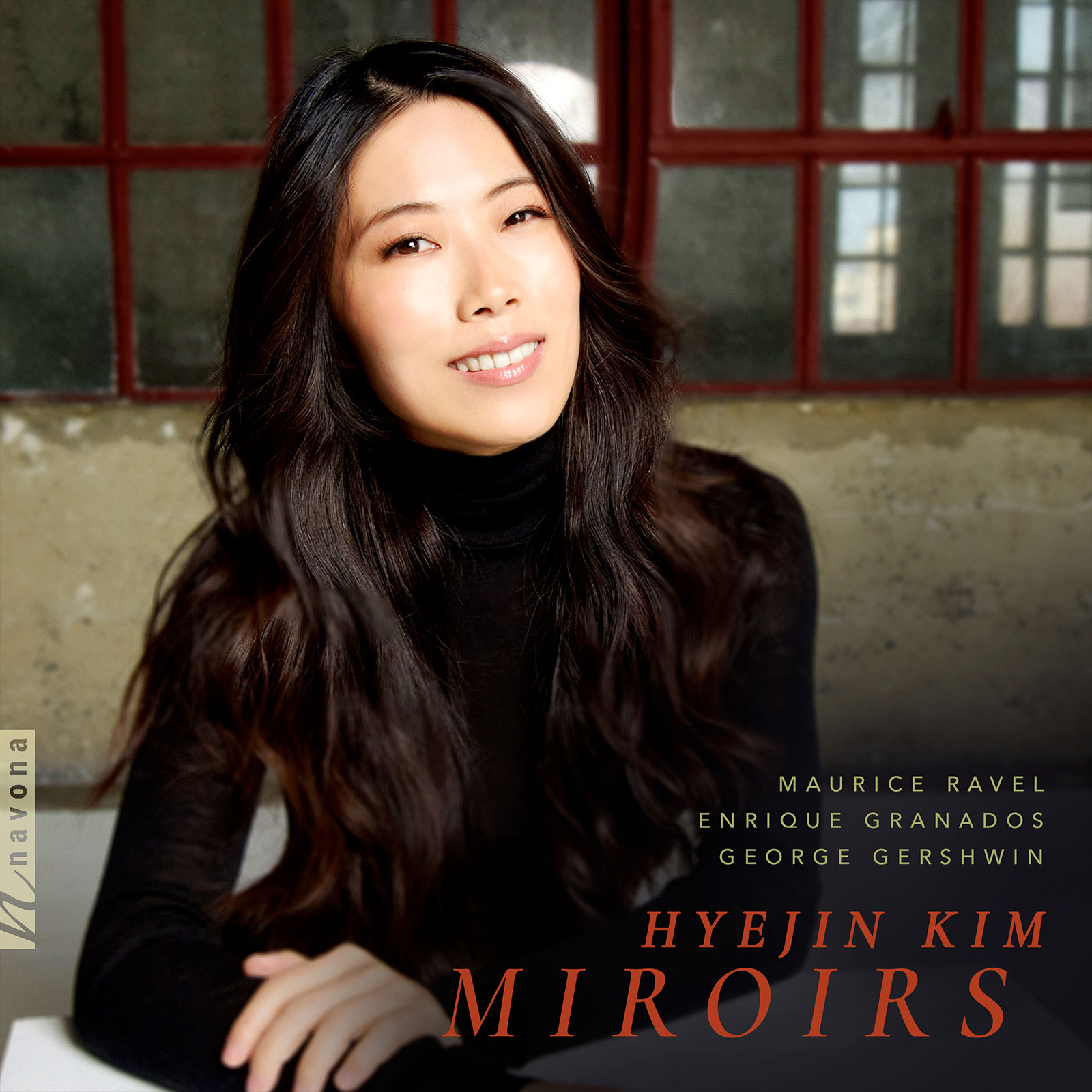 Release Date: November 19, 2021
Catalog Number: NV6383
20th Century
Solo Instrumental
Piano
On her debut solo album, MIROIRS, pianist HyeJin Kim embarks on a journey of self-reflection through music. The solo-piano repertoire by Gershwin, Ravel, and Granados provides a deliberately intimate experience, in which Kim shares career-shaping works that helped define her as a musician—and as a person. Her delicacy, precision, and passion for the music come through in each piece, which as a whole crafts a narrative that interweaves the concepts of art, life, and belonging.
Discover